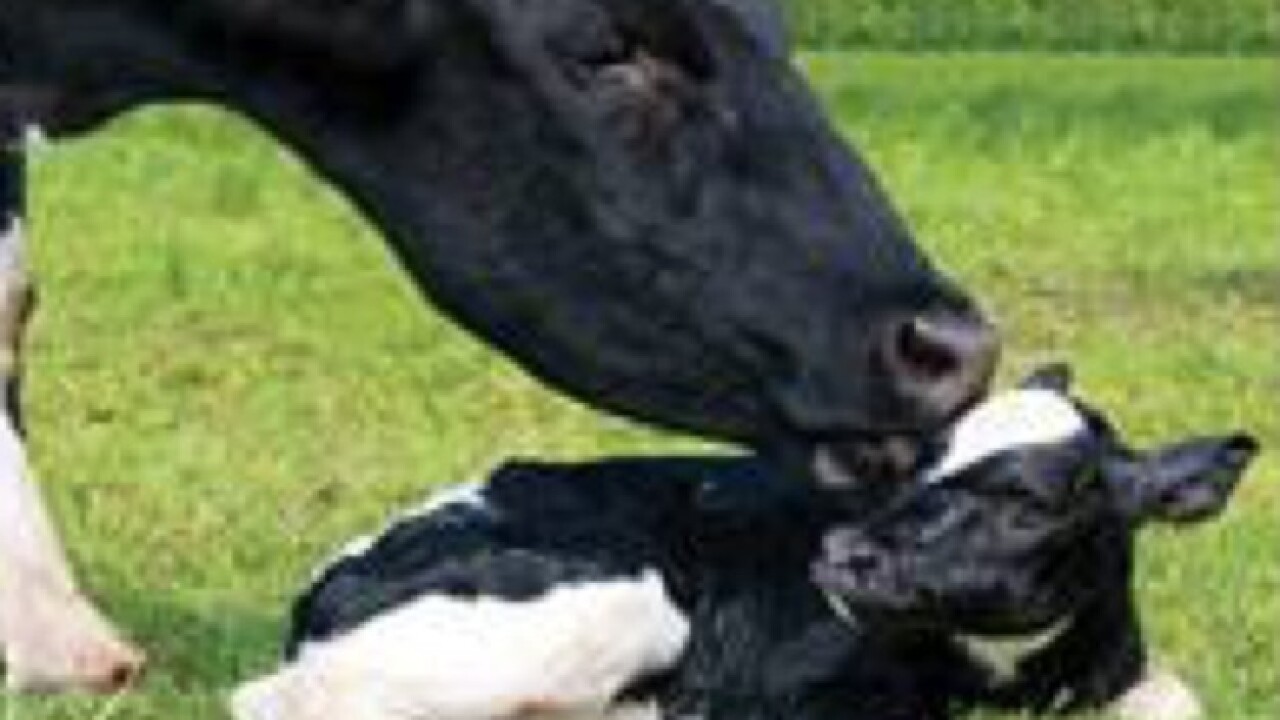 PETA said it would support the billboard in San Ysidro, California showing a mother cow and calf next to the words, “Loving Mothers and Their Children Should Never Be Separated. Go Vegan.”

"It's cruel to separate any parent from her beloved child," said PETA President Ingrid Newkirk. "We are heartsick over the trauma that families are experiencing at the border and hope people will extend their compassion to mother cows whose calves are stolen from them on dairy farms by switching to soy and other plant-derived milks."

PETA also planned to run the billboard in Tucson, Arizona. The organization announced it had donated a shipment of soy milk to the Humanitarian Respite Center in McAllen, Texas.

There was no word on when the billboard would be erected.