The Henderson Libraries launch an education series and collection for the LGBTQ+ Community. 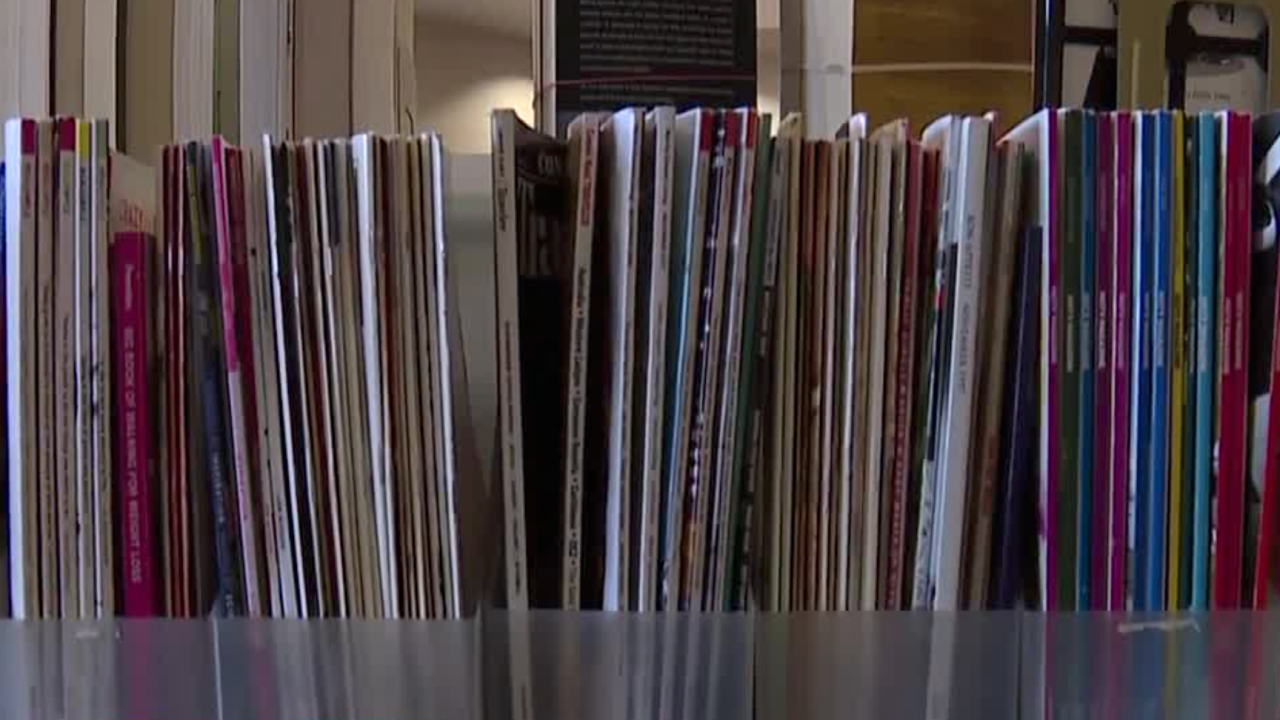 HENDERSON (KTNV) — The Henderson Libraries aims to be a comfortable and welcoming place for all populations and education is a major key to their goal.

It launched an educational program and collection for the LGBTQ + Community, called Rainbow Connection & Collection.

On Saturday, the first Rainbow Collection event was held at the Green Valley Library.

It was presented by André Wade, state director of Silver State Equality and an adjunct instructor at the University of Nevada, Las Vegas.

It introduced terms, concepts, and language to give attendees baseline knowledge to move towards further acceptance of this community. Attendees also learned more nuanced and specialized information about the LGBTQ group.

"We're just trying to that inclusive place for everyone. It doesn't matter, what you look like, what your background is, how you identify, or how you express yourself,” Smedley says.

Marcie Smedley, executive director of all four Henderson Libraries says they not pushing for any sexual orientation but want the libraries to be accessible, a "safe haven" for anyone regardless of their background.

"It's easy to say a public library is for everyone but it's more important to take initiative and show that," Smedley says.

The Henderson Libraries also has a Rainbow Collection including DVDs and books.

"All books are either written for or by or about the LGBTQ community."

The materials will be found on all shelves throughout the library to avoid individuals being singled out.