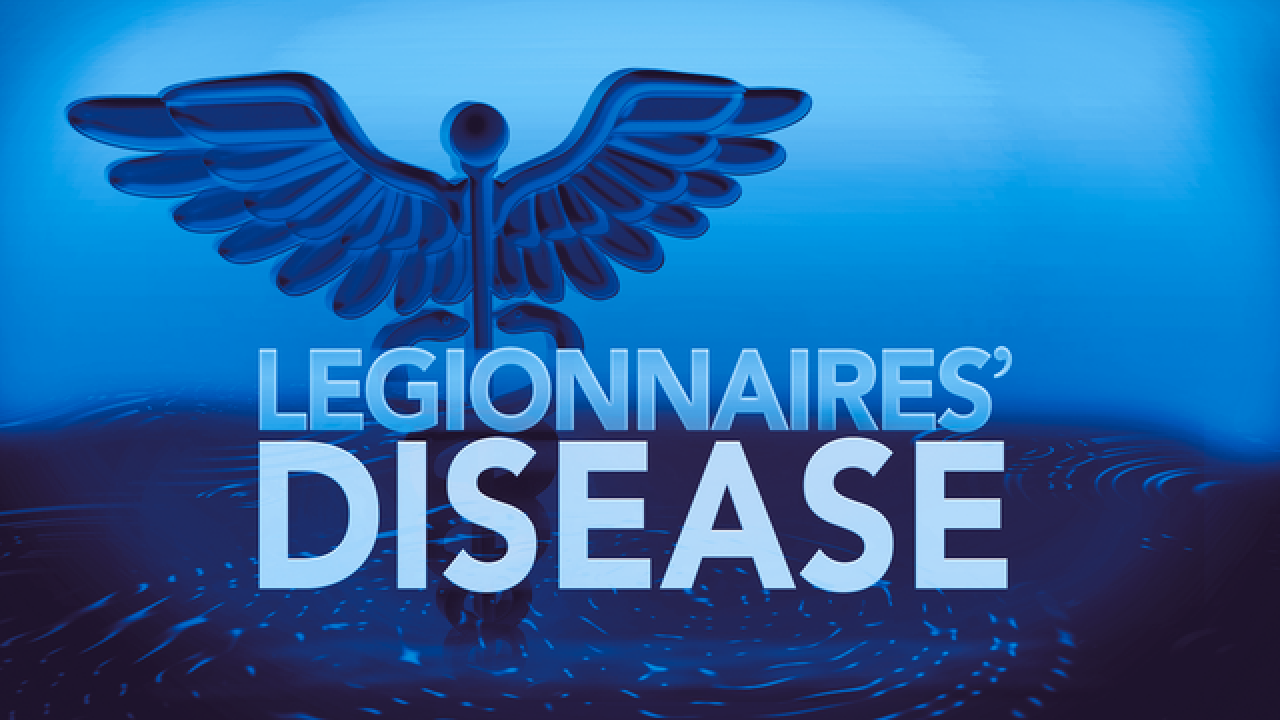 UPDATE JULY 26: A Chicago woman has filed a lawsuit after her lawyer says she contracted Legionnaires' disease at Harrah's Laughlin this winter.

Through Las Vegas-based Wetherall Group, Theresa Coffey, a 68 year-old resident of Chicago, Illinois, has filed suit in Clark County District Court against Harrah’s Laughlin, LLC, and its parent company, Caesars Entertainment Corporation, alleging that these companies’ negligence led to her contraction of Legionnaires’ Disease during a visit to the Harrah’s Laughlin Casino & Hotel between Feb. 28 to March 4 of this year.

Her lawyer states Coffey was hospitalized with Legionella pneumonia, severe sepsis and shock, acute respiratory failure, kidney injury and heart failure, requiring both intubation and ventilation. She continues to have weakness, fatigue, faintness and kidney impairment.  Her medical bills exceed $450,000, according to her lawyer.

The Southern Nevada Health District is investigating two cases of Legionnaires’ disease reported in guests who stayed separately at Harrah’s Laughlin Hotel & Casino in Laughlin in November 2017 and March 2018.

The hotel is assisting in the investigation, and the Health District is working with the property to notify current and past guests dating back to Oct. 15, 2017.

Guests who stayed at Harrah’s Laughlin Hotel & Casino during this timeframe and experienced symptoms up to 14 days after their stay can report their illness to the Health District using a survey posted on its website.

The hotel-casino was notified in mid-June. The CDC considers a Legionnaires’ disease outbreak is occurring when there are two or more cases associated with the same facility in a 12-month period.

The Health District conducted an environmental health assessment of the facility’s water system after receiving the initial illness report. Following notification of the second case, the property arranged for environmental testing of its water system. Facility testing results did indicate the presence of Legionella bacteria. The hotel has begun disinfection of the affected water system and will continue to implement remediation procedures, including chlorine disinfection. The hotel has also implemented proactive water management efforts.