Legends in Concert to launch residency at Tropicana Las Vegas 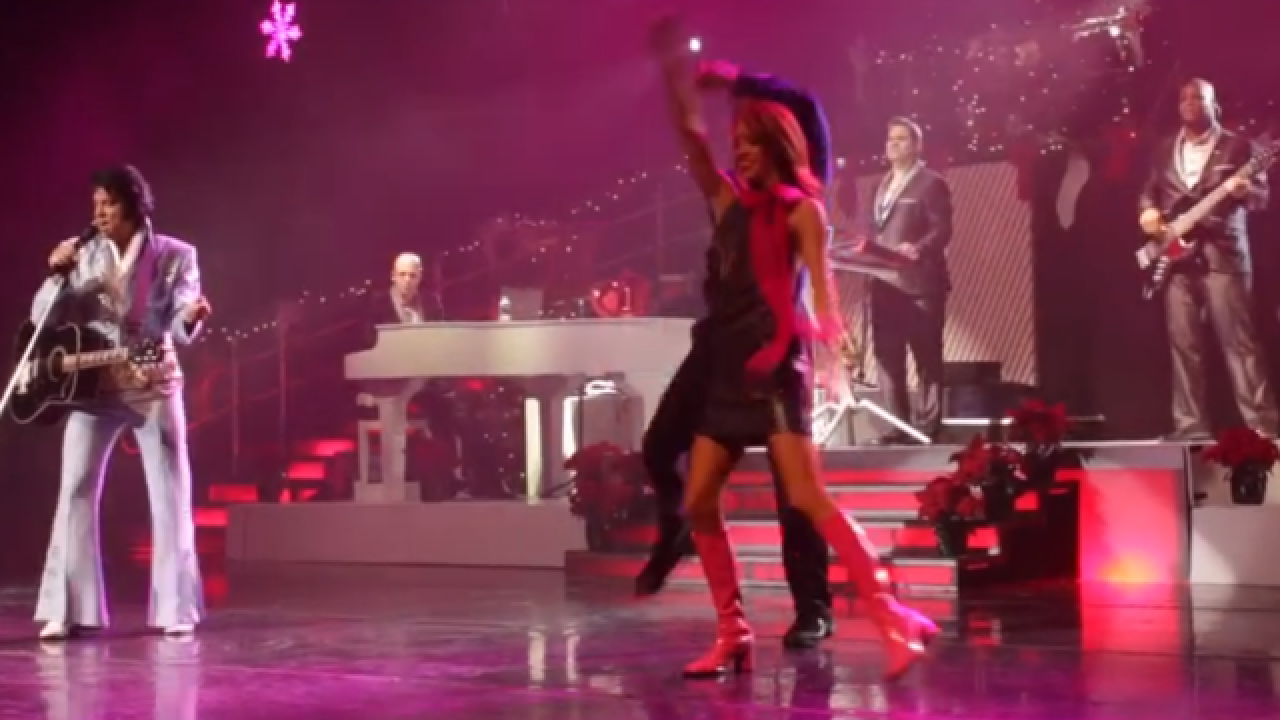 Copyright 2018 Scripps Media, Inc. All rights reserved. This material may not be published, broadcast, rewritten, or redistributed.
Legends in Concert

One of Las Vegas' iconic shows will continue its run in 2019 at a new venue. Legends in Concert will begin an all-new residency at Tropicana Las Vegas in February.

The acclaimed production will bring its 35-year operating musical tribute to the Legends in Concert Theater as a 7 p.m. headline show, according to a release.

The long-running live tribute show made its Vegas debut in 1983 and continues to evolve its collection of live tribute artists from Elvis Presley to Aretha Franklin and Michael Jackson.

Legends will feature a variety of elaborate theatrical sets, costumes, special effects and more, according to a partnership spokesperson.

“We are thrilled to unveil our all-new production at our new legendary home, Tropicana Las Vegas, building on the show’s three and a half decades of success, while also beginning a powerful multi-year agreement between two Vegas icons,” said Brian Brigner, chief operating officer of On Stage Enterprises and show producer.

Legends in Concert has earned a number of awards through the years including “Show of the Year" and "Entertainers of the Year."

More information on the show can be found here.