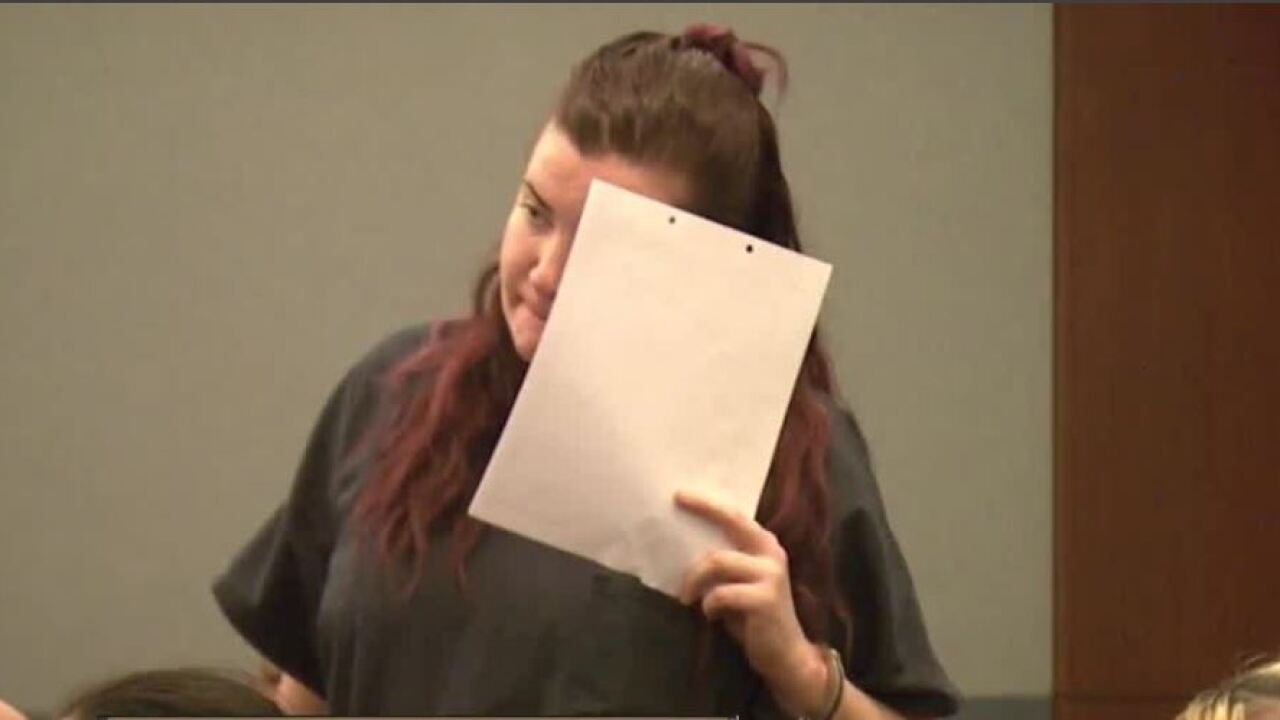 LAS VEGAS (AP) — A woman accused with two other people of killing a California psychiatrist in Las Vegas tried to shield her face from photographers while her lawyer told a judge she'll fight murder and conspiracy charges.

Burchard's body was found March 7 in the trunk of Turner's car in the desert outside Las Vegas,

They're jailed without bail in Las Vegas, with a preliminary hearing scheduled June 3.