A lawsuit has been filed against the food delivery driver accused of stabbing a local restaurant owner. 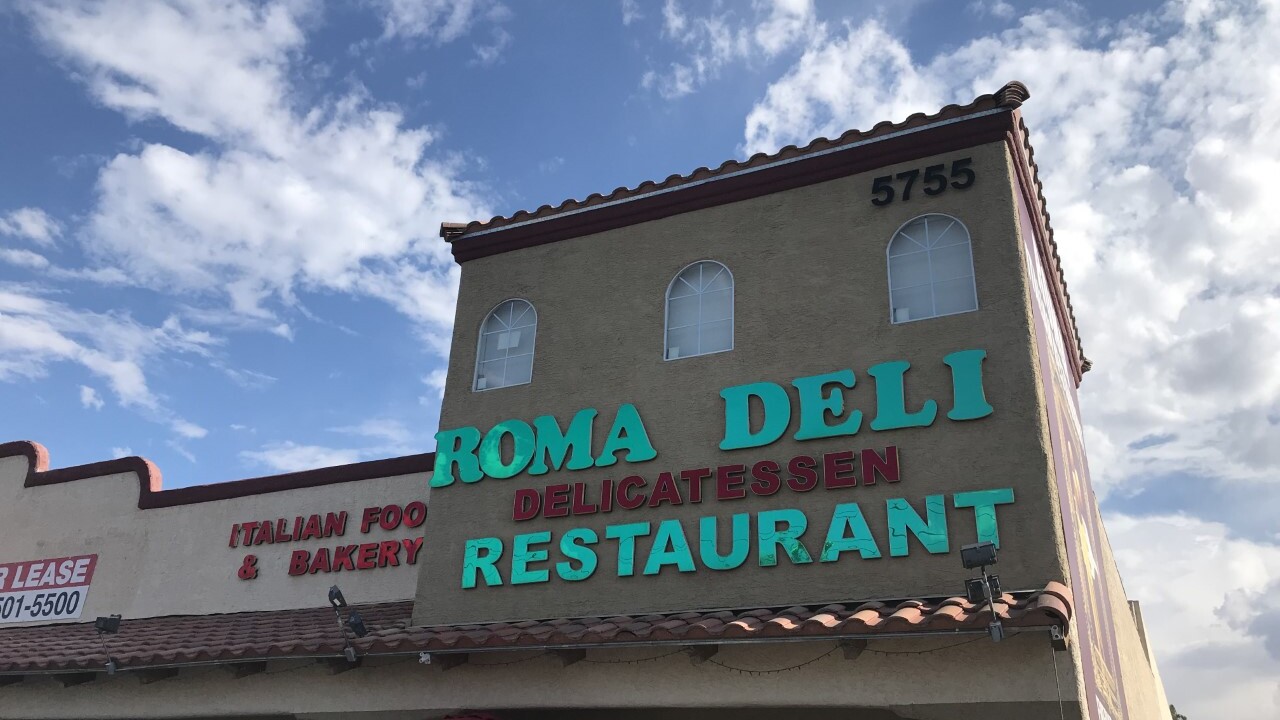 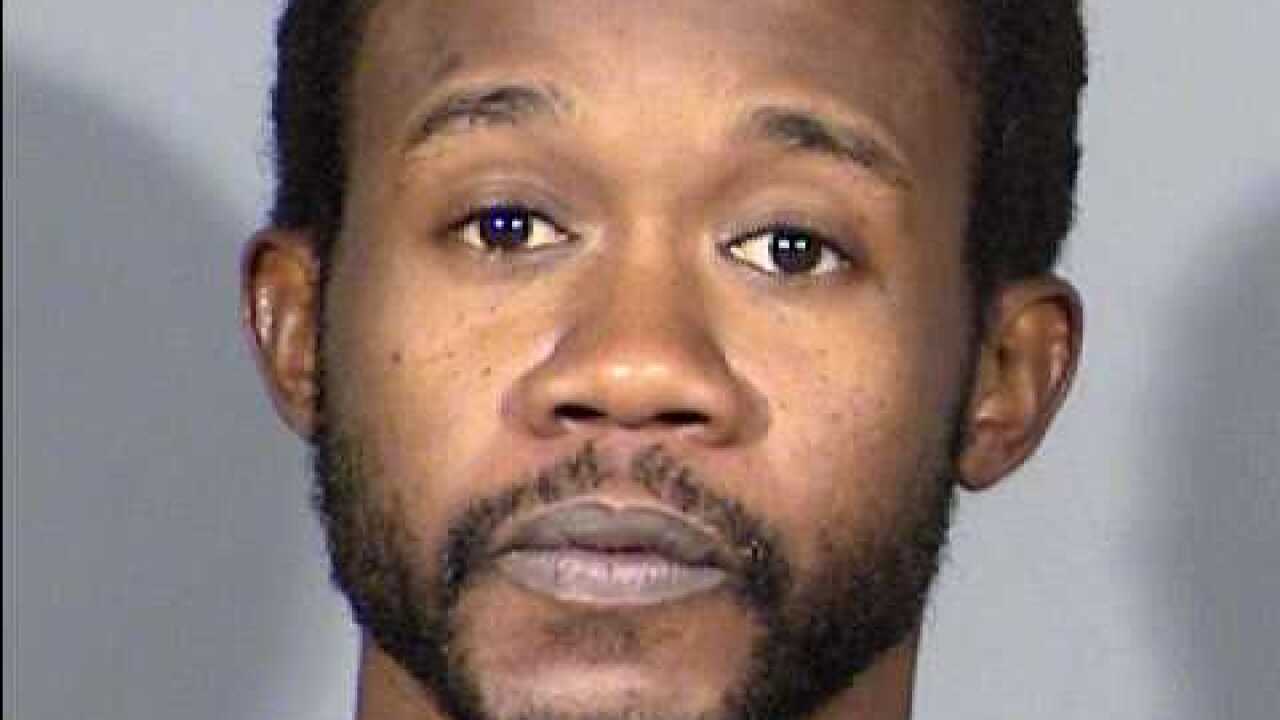 LAS VEGAS (KTNV) — A lawsuit has been filed against the food delivery driver accused of stabbing a local restaurant owner.

On Oct. 27, 2018, Mackie Allen was waiting in the parking lot for his DoorDash delivery run to be ready.

Roma Deli & Restaurant owner Fabio Coppola came out and knocked on his window to let Allen known the food was ready — that’s when he says Allen became hostile.

Once inside, Coppola says the DoorDash driver started screaming obscenities at him.

Despite his efforts to calm him down, Copolla said he would file a complaint against DoorDash because of Allen’s behavior.

That’s when Allen allegedly lost it, pulled out a pocket knife and slashing Coppola’s left hand.

The owner says he ran for his life, and that Allen then stabbed him in the ribs below the heart and in the back multiple times outside.

It’s believed Allen then delivered the food from Roma Deli to the DoorDash customer.

“This is a life or death situation,” says Donavin Britt, self-defense expert.

Britt has been teaching folks how to protect themselves at Las Vegas Krav Maga for years and knows all too well the dangers the food service industry faces now more than ever.

“You have to devise a plan, all business owners out there are known to carry cash, you’re moving back and forth, you’re dealing with unruly customers,” says Britt.

“You got to be ready to take them down or run as fast as you can.”

With food delivery services on the rise like DoorDash and Uber Eats, Britt believes the threat is amplified.

The attorney representing Copolla and his wife are holding DoorDash accountable, and claims Allen had prior felony convictions.

"At DoorDash, we take the safety of our community extremely seriously. We sincerely regret that this incident fell short of the experience we strive to give our customers every day. While we can't comment on active litigation, we have taken appropriate actions including deactivating the Dasher from our platform for failing to follow and maintain our code of conduct."