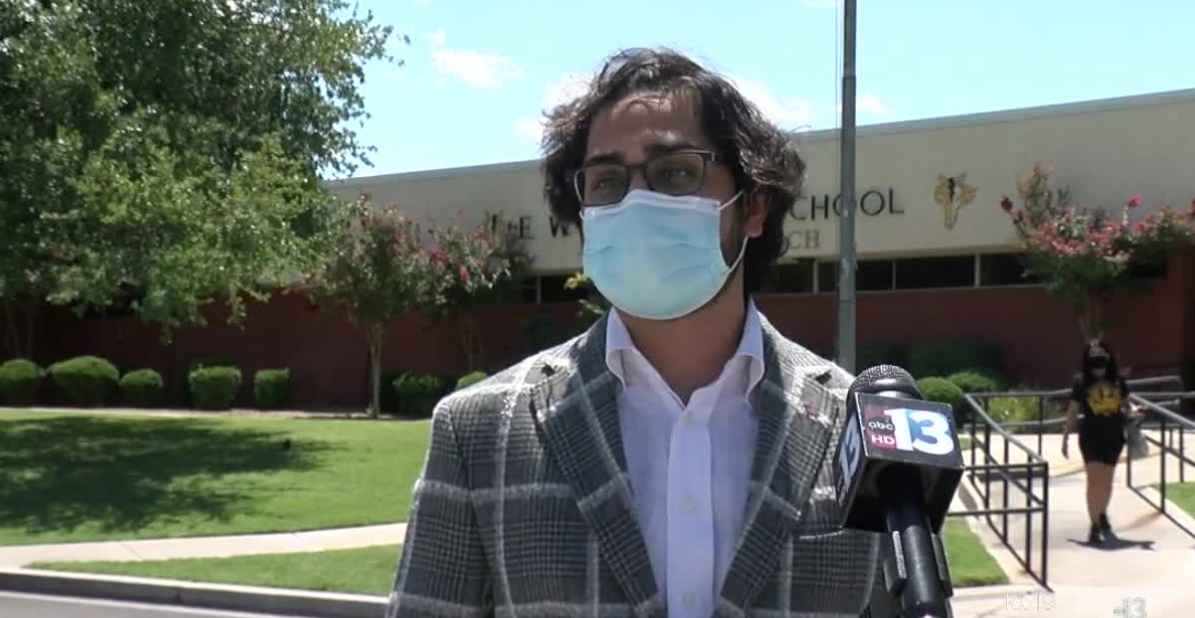 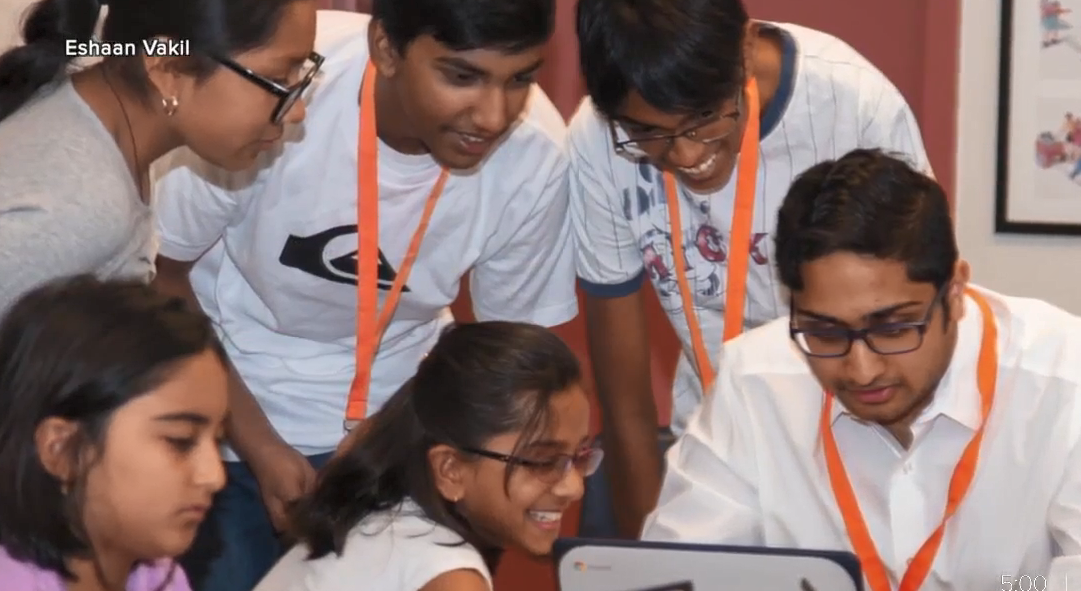 Vakil says its a road he never thought he’d pursue, just graduating from Clark High School this year. He’s the youngest elected delegate to represent Nevada at the Democratic National Convention and honored to have the opportunity. He's only 18.

“It’s a very diverse state and I feel really lucky that I get to bring a unique voice to the convention and allow them the perspective of Nevada because Nevada is a very unique state,” Vakil said.

Born and raised in Las Vegas, Vakil focused his energy while in school working with nonprofits.

“A few years back, I founded a nonprofit called AAQB, the Alliance for Academic Quiz Bowl that increases educational opportunities for students here in the Vegas valley,” Vakil said.

From there, he got drawn into politics.

“I sort of realized that you can’t have grassroots activism without public service,” Vakil said.

Historian whose method has accurately predicted elections weighs in on 2020

He’ll be attending the convention virtually and plans to get involved in various caucuses focusing on issues Asian Americans and young people care about. Vakil says he hopes his accomplishment will inspire other people his age to do more than vote.

“I want them to work towards changing the composition of what our political sphere and what our legislature looks like, so it more accurately reflects the young and diverse state and nation we’re becoming,” Vakil said.

His next steps will involve taking a gap year to focus on his nonprofit work, and then going to Harvard University.