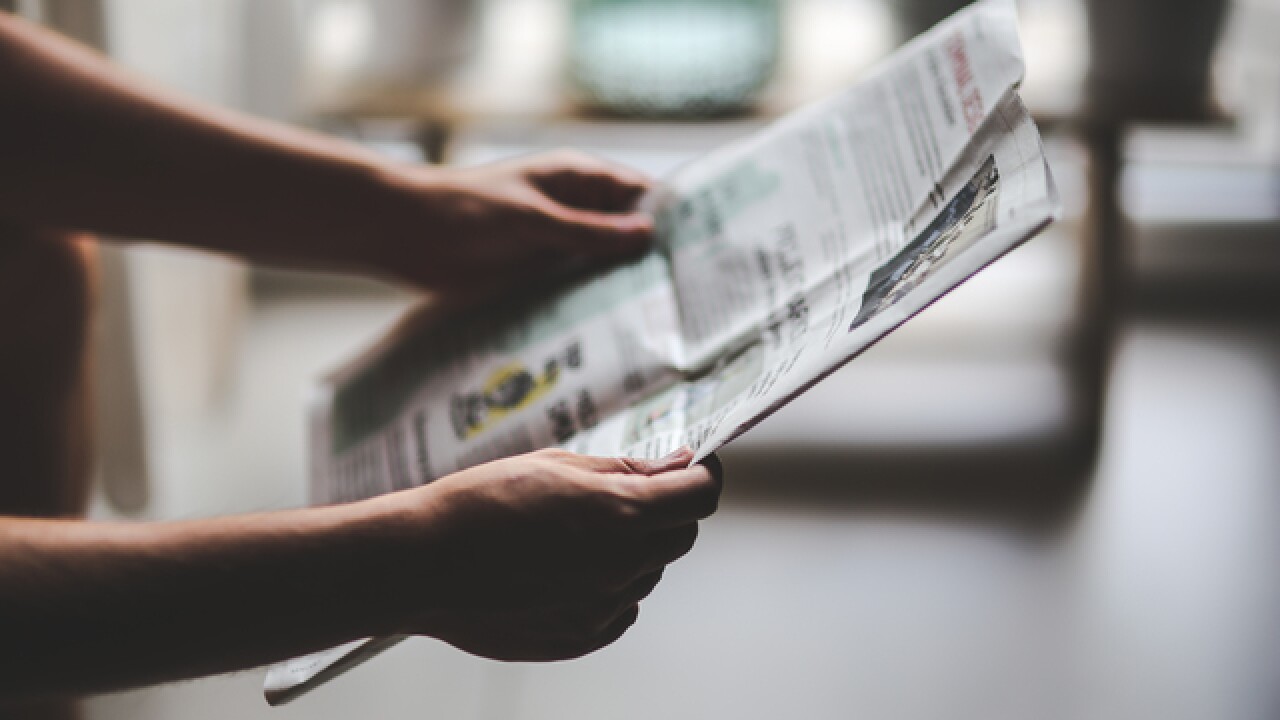 Copyright 2018 Scripps Media, Inc. All rights reserved. This material may not be published, broadcast, rewritten, or redistributed.
Karolina Grabowska STAFFAGE

A cartoon about the mass shooting in Las Vegas is causing an uproar on social media.

The cartoon was printed in the Bennington Banner by Randall Enos. It featured a pile of bodies on the ground captioned with the phrase, "Whatever happens in Vegas..."

According to a Facebook post on the paper's official account, the point of the cartoon was to show that "little would be done with regard to gun control measures in the United States, even after such an unprecedented tragedy." They hoped Enos' piece would spark a conversation.

According to News 10 in Vermont, the paper's president is addressing the matter internally.