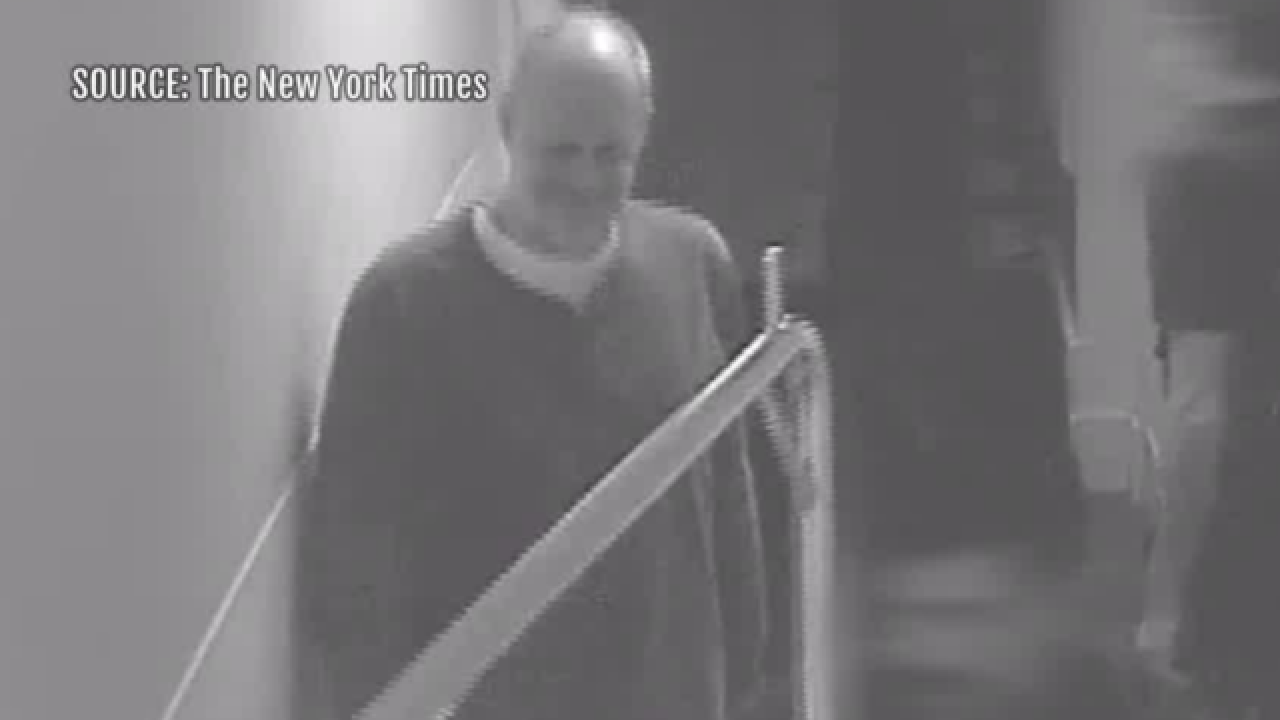 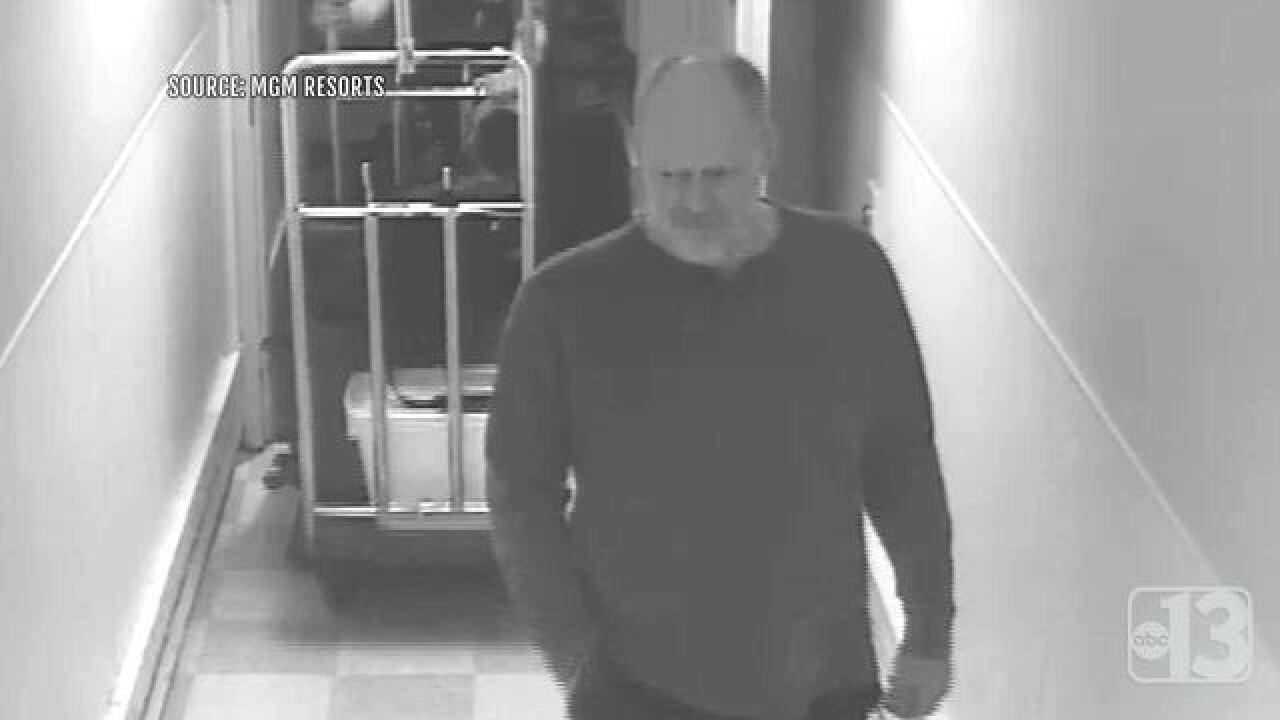 As Las Vegas continues to grow and heal in the wake of last year's 1 October shooting, a new video shows the actions of shooter Stephen Paddock leading up to the horrific mass shooting.

The New York Times first pierced together surveillance footage that it obtained from MGM Resorts that shows Paddock's actions inside of the Mandalay Bay hotel-casino before the mass shooting that claimed 58 lives and left hundreds with various injuries. Paddock is seen gambling on the casino floor, buying items from the hotel gift shop, and tipping bellhops for wheeling large bags of luggage up to his suite.

We now know those bags were filled with guns and ammunition and that Paddock would commit the largest mass shooting in the modern history of our country. His motive for the mass shooting remains unknown to this day.

You can watch the full surveillance video below:

MGM Resorts released the following statement about the surveillance video:

In the interest of providing greater context around Stephen Paddock’s actions in the days leading up to October 1, MGM Resorts has released these security videos and images. As the security footage demonstrates, Stephen Paddock gave no indication of what he planned to do and his interactions with staff and overall behavior were all normal. MGM and Mandalay Bay could not reasonably foresee that a long-time guest with no known history of threats or violence and behaving in a manner that appeared outwardly normal, would carry out such an inexplicably evil, violent and deadly act.

Our focus continues to be on supporting victims and their families, our guests and employees, and cooperating with law enforcement with their ongoing investigation.