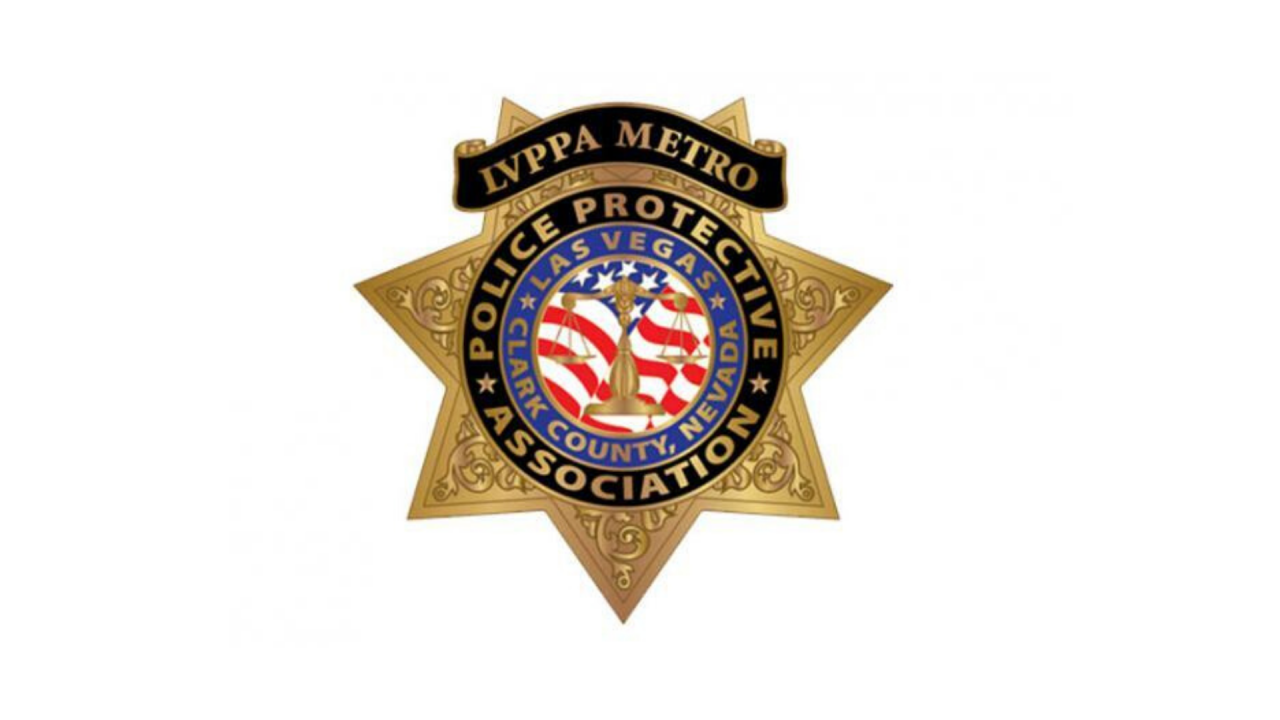 LAS VEGAS (KTNV) — A union representing police officers in Las Vegas has filed a complaint against the city's police department regarding work hours during the 2020 NFL Draft on the Las Vegas Strip.

The NFL Draft will take place April 23 through 25.

The Las Vegas Police Protective Association, which represents Las Vegas police officers, says the restricted dates are a breach of an agreement between LVPPA and LVMPD in the complaint.

LVMPD spokesperson Larry Hatfield confirms the vacation restrictions and says the department is taking extra safety precautions, much like they do on New Year's Eve.

The LVPPA says days off, vacation leave and travel restrictions are "mandatory subjects of bargaining" and called the department's restrictions an "unfair labor practice."

The complaint calls on the department to end the restrictions.

“Hopefully, we get someone from headquarters to recognizes that people have rights - officers have rights. The union has a place and that they sit down and negotiate with us rather than forcing it," Steven Gramma, president of the LVPPA, said.

Vegas police declined to comment further on the complaint.