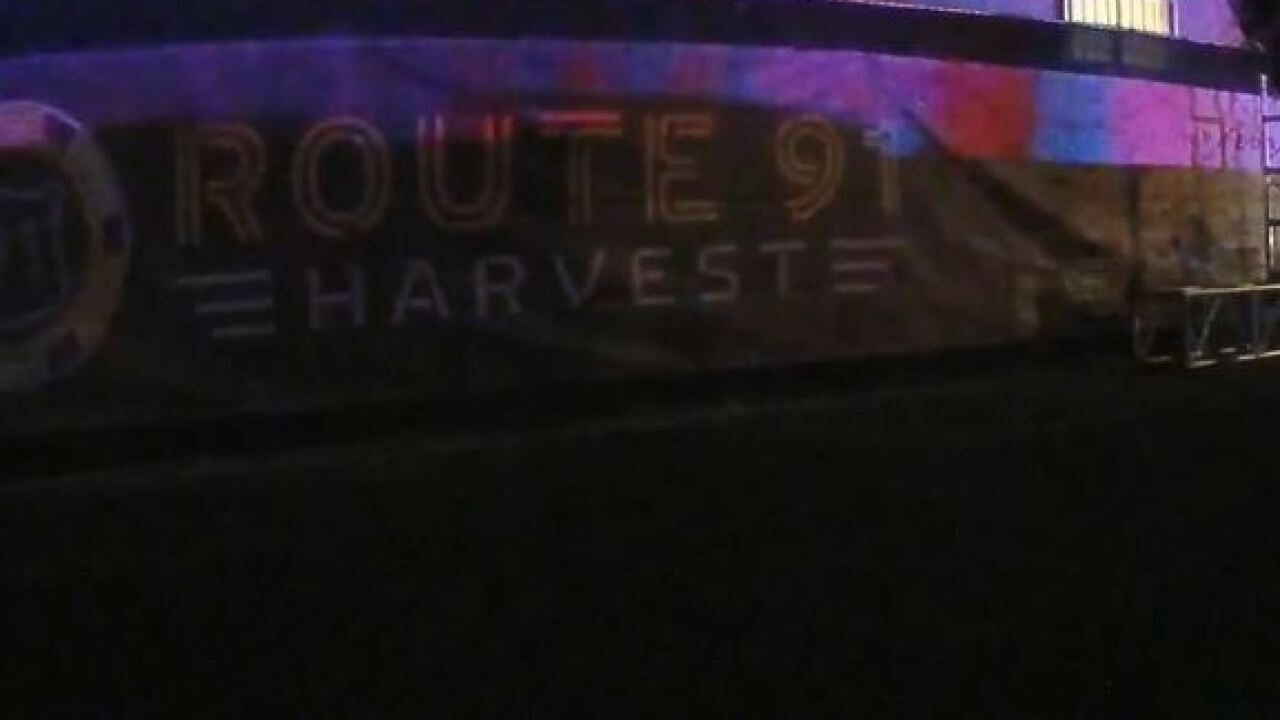 Las Vegas police have released more material gathered during the investigation into the mass shooting on Oct. 1 during the Route 91 Harvest festival on the Las Vegas Strip.

The material released on July 2 includes more than 5 hours of body camera footage and dozens of audio clips between police officers and dispatch.

The main video is a four-hour body camera video from an officer appeared to be inside the Route 91 Harvest festival when the gunfire began.

The first 7 minutes of video is obscured by the officer's yellow safety vest as he and another officer discuss seeing muzzle flashes coming from halfway up Mandalay Bay.

At one point an officer is heard telling the others in his group to take off their safety vests so the gunman can't see them.

The officers then work their way across Las Vegas Boulevard and into Mandalay Bay. The group eventually ushers people into the Michael Jackson Theater and spends hours guarding the door in case the gunman moved through the resort.

Another video feature officers breaking off from a traffic stop to respond to the active shooter call.  It took the officers 7 minutes to get from the are of Desert Inn Road and Joe W. Brown Drive to the scene of the shooting.

Those officers immediately began putting on their tactical gear which obstructed the view of the body camera as the officers worked their way through the area and into an unidentified casino.

The police department was ordered by the Nevada Supreme Court to release all materials gathered after they were sued by several media organizations, including 13 Action News.