Police shoot at person who reportedly had gun

Las Vegas police have released video from the latest shooting involving the department. They also identified the man shot during a press conference on Monday afternoon. 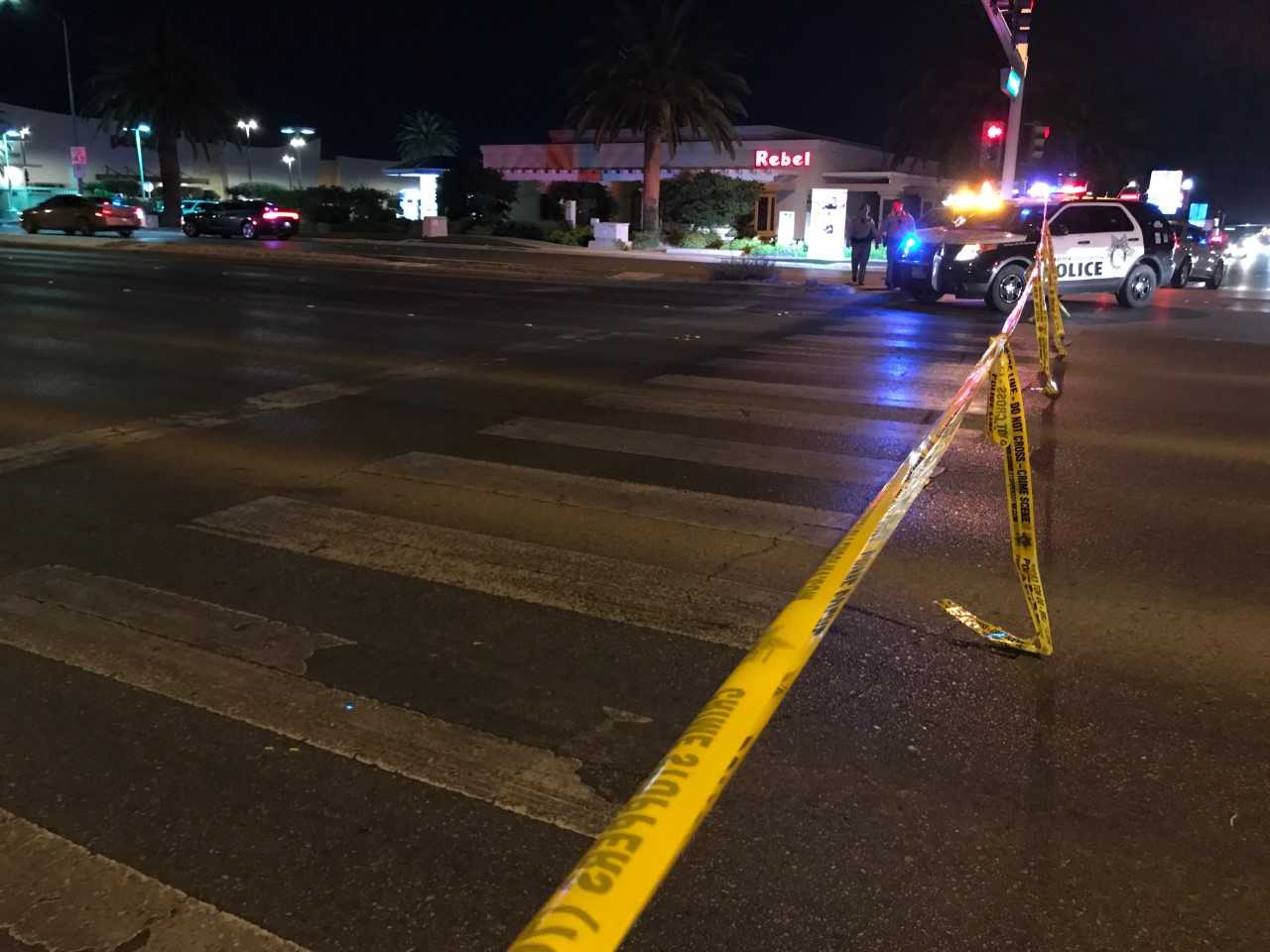 UPDATE AT 6 P.M. JUNE 17: Las Vegas police have released video from the latest shooting involving the department. They also identified the man shot during a press conference on Monday afternoon.

The shooting happened Jan. 14 near Sahara Avenue and Hualapai Way. The man who was shot has been identified as Joseph DeLucco.

Police say that he robbed a man at gunpoint and then tried to run away from officers.

He reportedly did not listen to commands and that's why an officer shot him.

DeLucco supposedly has a lengthy criminal history and is now facing charges of kidnapping and robbery with a deadly weapon.

UPDATE 9 A.M. JUNE 17: The officer involved in the June 14 officer-involved shooting has been identified as Officer Daniel Kranjcevich.

Kranjcevich is 42 years old and has been employed with the Las Vegas Metropolitan Police Department since May 2016.

He has been placed on administrative leave pending the outcome of a review of this incident.

A media briefing is taking place at 3 p.m. Monday.

ORIGINAL STORY
LAS VEGAS (KTNV) -- Las Vegas police are investigating a shooting involving the department in the west part of the valley.

Police responded to a 911 call of a person with a gun near Sahara Avenue and Hualapai Way Friday night.

When patrol officers arrived, they observed the suspect coming out the front door of a business and began chasing him.

The man stopped, faced the officers, and reached for his waist area. At that time, one of the officers opened fire, striking the man multiple times.

The suspect was transported to a local hospital and is being treated.

This is the 10th shooting involving Las Vegas police this year.

This is breaking news, check back for updates as more information becomes available.