UPDATE: Woman arrested for murder of 5-year-old found at The Suites 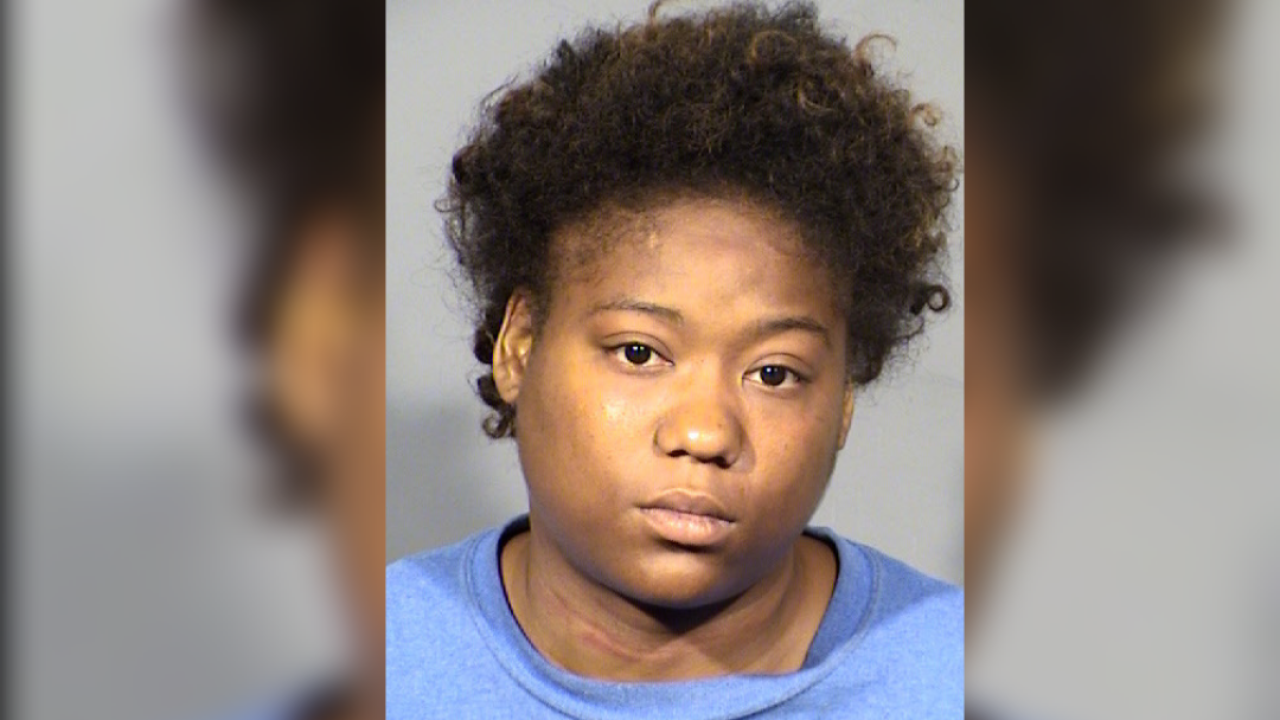 LAS VEGAS (KTNV) — UPDATE SEPT. 13: 23-year-old Shevhuan Miller has been arrested for the death of a 5-year-old girl earlier this week. The gilr has been identified as Janiyah Russell of Las Vegas. The cause and manner of death are pending.

Police say that they found evidence of child abuse. She is facing child abuse charges and a charge of open murder.

ORIGINAL STORY
Police are investigating after a child was declared dead at Sunrise Children's Hospital on Wednesday.

Las Vegas Metropolitan Police Department says they received reports of a 5-year-old girl suffering fro cardiac arrest shortly after 8 a.m. at The Suites on the 400 block of Boulder Highway near Flamingo Road.