Las Vegas mom's journey to get justice for son after murder 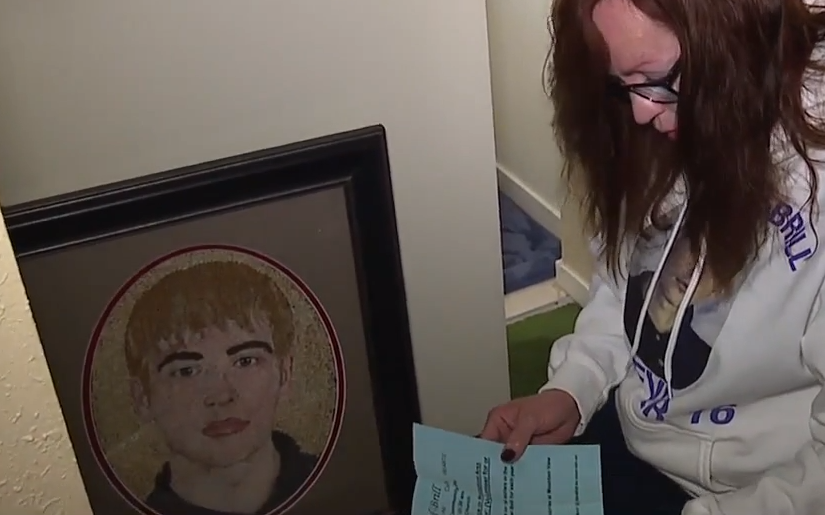 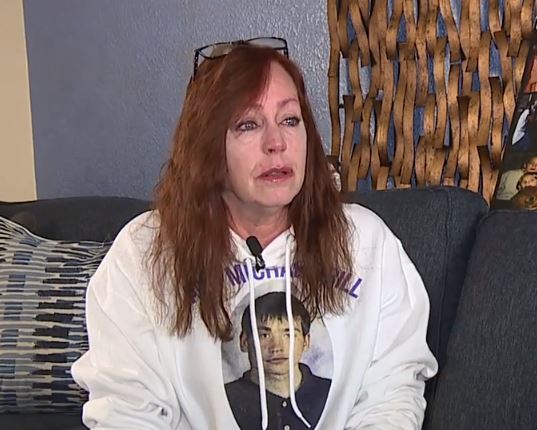 LAS VEGAS (KTNV) — Ten years to the day after 16-year-old Aric Brill was shot and killed, the first of four suspects were sentenced in a Las Vegas courtroom.

"10 years of fighting ... to make sure that somebody was held accountable for Aric's murder," said Karen Brill-Kelley.

Brill-Kelley was there as the judge's decision came down Thursday. She carried Aric's urn into the courtroom.

"I took his ashes with me, and I walked up, and I sat them down in the podium in front of me," she said, "he was there."

The teenager was killed outside of a house party in February 2009 near Charleston and Nellis boulevards. He was one of two people shot that night during a robbery. The other victim survived.

On Thursday, the first suspect was sentenced in a Las Vegas courtroom.

"He knew that he was going to get shot and he did," said Brill-Kelley, "...in his last thought, he was running for his life."

The cases are ongoing against the other suspects.

Brill-Kelley encourages other victims to keep pursuing justice in their case. The mom of two worked around the clock to help solve a case that had been cold for seven years.