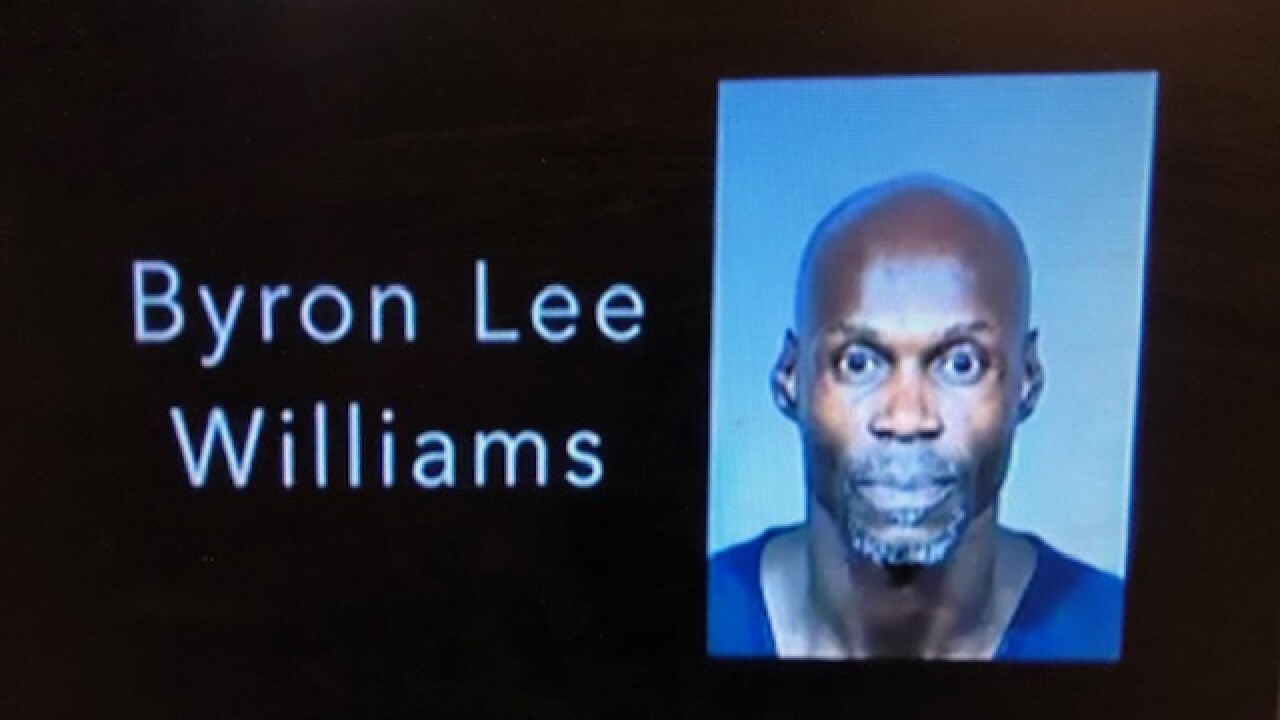 LAS VEGAS (KTNV) — The September death of a man in police custody has been ruled a homicide.

His death was ruled a homicide because the actions of another person or other people resulted in or contributed to his death, according to Clark County coroner John Fudenberg.

Williams died on Sept. 5 after an encounter with Las Vegas police.

They caught up with him in a nearby apartment complex, where they were joined by other police officers.

During the encounter, drugs fell out of Williams' pockets.

Those drugs were later determined to be meth and hydrocodone.

After Williams was taken to the officers patrol car, their body cameras were turned off for almost 15 minutes.

Williams family has been demanding to know exactly what happened, especially during that time period, since Williams died.

The Las Vegas Metropolitan Police Department says they will not be providing any additional comments regarding the coroner's report.