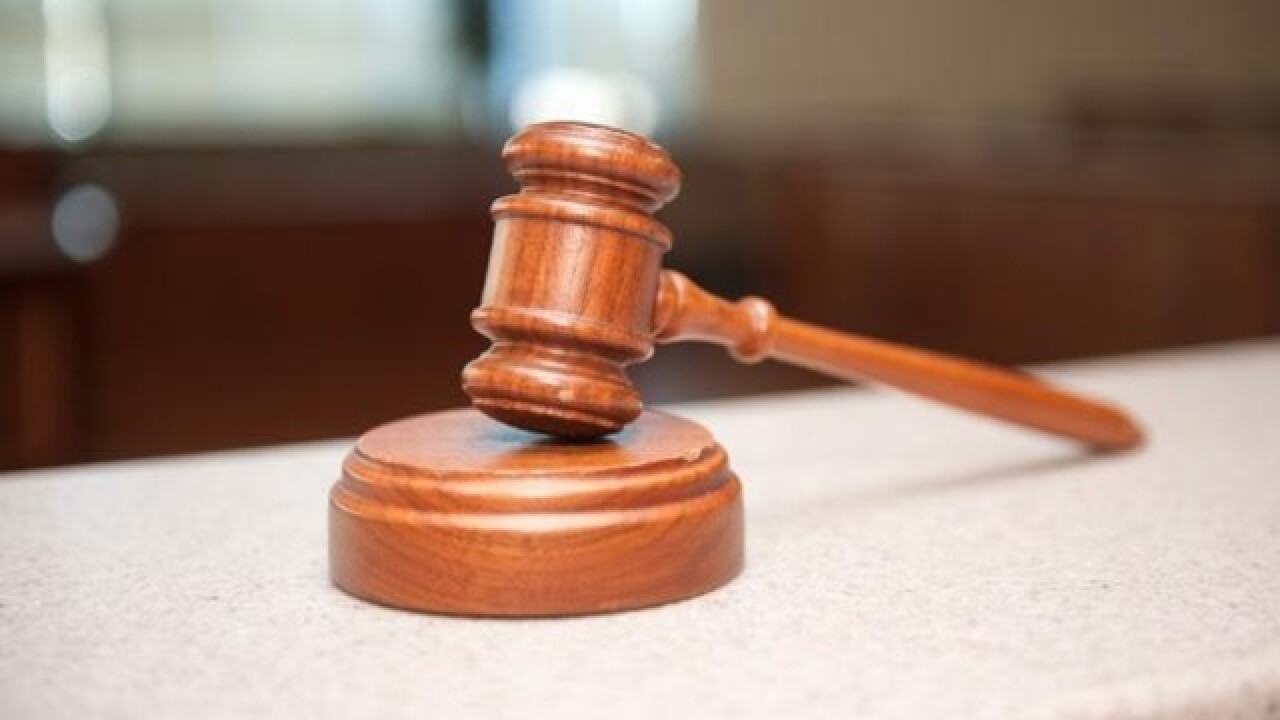 Federal authorities say a 38-year-old Las Vegas man has been sentenced to 17 years in prison for stealing nearly a half-million dollars in jewelry.

Joshua Sadat Washington's sentencing Thursday comes after a jury in March found him guilty of carrying out the 2016 robbery while brandishing a firearm. He also was charged with transporting stolen goods.

Authorities described an elaborate plot in their case against Washington. It involved another suspect posing as a delivery driver and entering Alfredo's Jewelry, where he pulled out a gun and forced employees to the floor before Washington entered and bound victims with zip ties. Washington is accused of dragging one woman by the hair and kicking her face.

Prosecutors say authorities were tipped to the stolen jewelry after Washington shipped some to himself Miami.