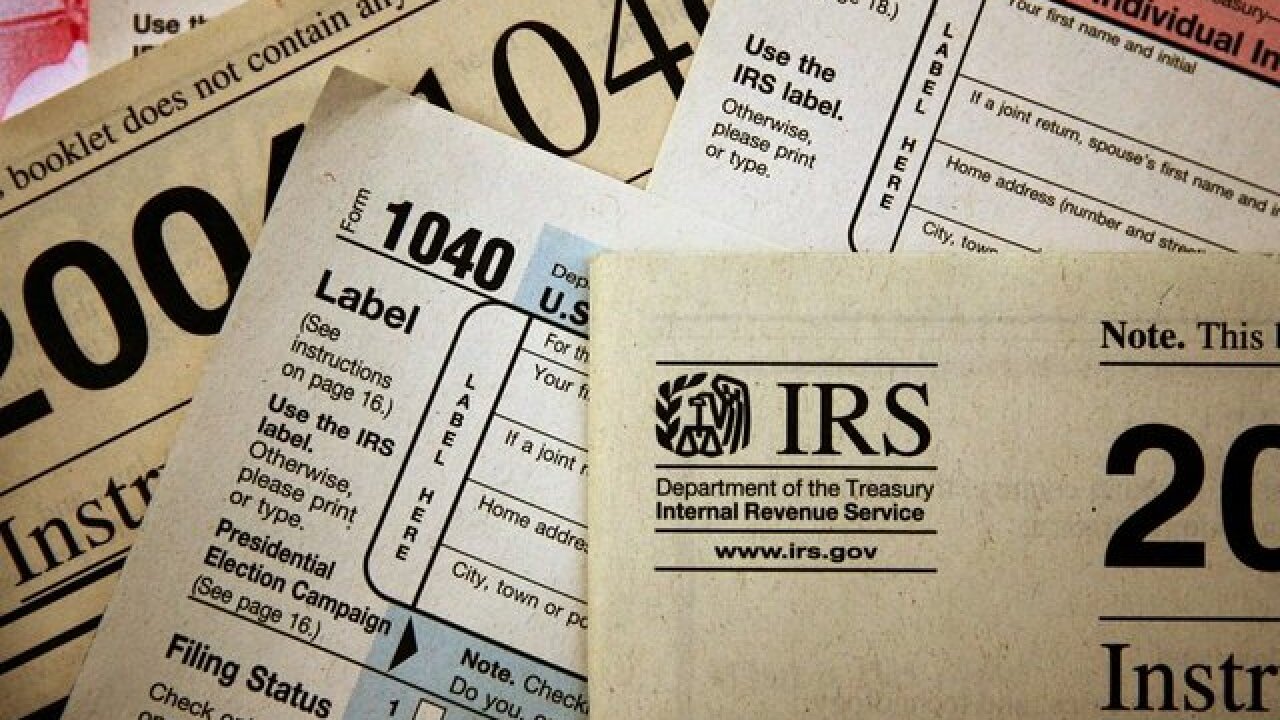 A federal jury convicted a Las Vegas man of conspiracy to commit mail and wire fraud.

The U.S. Attorney's Office reported Williamson withdrew substantial amounts of money from that bank account and also transferred large portions of the proceeds to his personal account and to the accounts of co-conspirators. Williamson spent his cut of the money on personal expenses including over $60,000 on a fully-loaded pick-up truck.

Sentencing is scheduled for a later date. Williamson faces a statutory maximum sentence of 20 years in prison as well as a period of supervised release and monetary penalties.