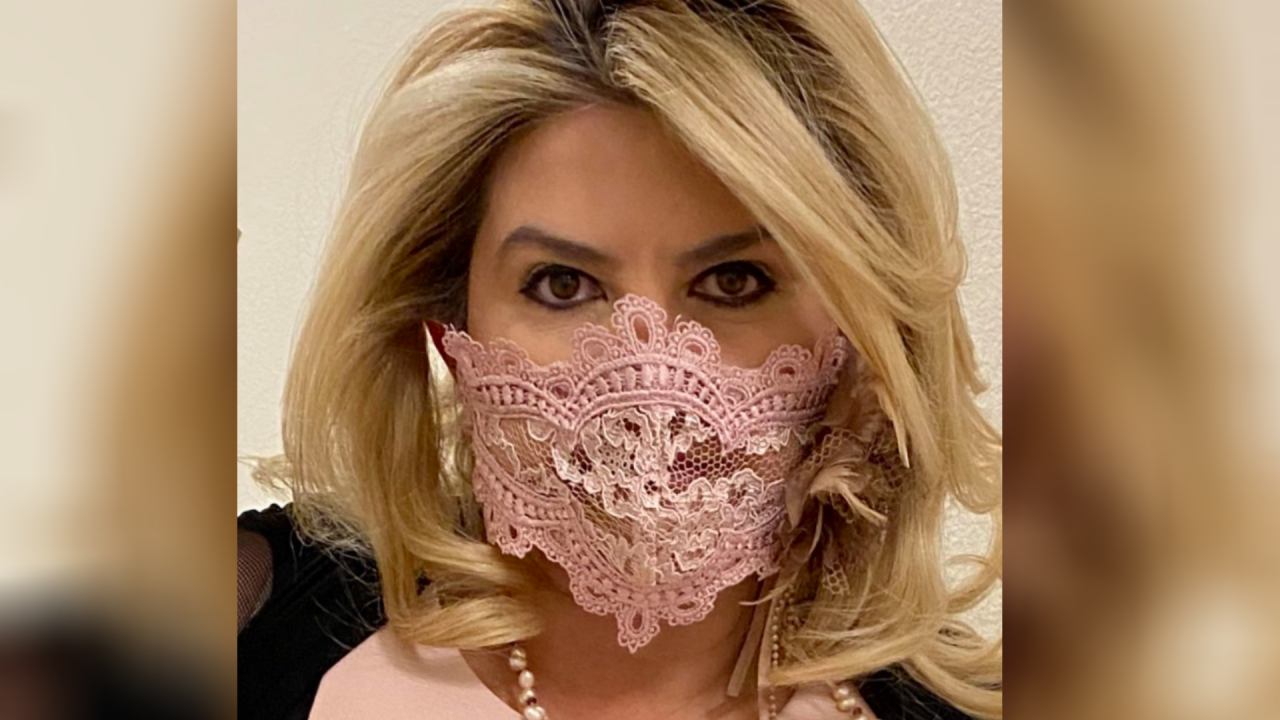 LAS VEGAS (KTNV) — Las Vegas councilwoman and former mayor pro tem is at it again. A recent post on social media is drawing quite a bit of attention.

Michele Fiore, who resigned recently as the mayor pro tem, posted a photograph of herself wearing what appears to be underwear as a mask.

Many responses to the tweet appear to be supportive, although there are a few negative comments as well.

Gov. Steve Sisolak instructed all Nevadans on June 23 to wear masks in public if unable to social distance. And on July 9, he ordered bars to close again because of the recent spire in COVID-19 cases in the state.

A Las Vegas group named Expel Michele wants councilwoman Michele Fiore to resign from her seat on the Las Vegas Convention and Visitor’s Authority Board.

The group is upset because of recent actions of Fiore, including racist statements she allegedly made at the recent Republican convention in Nevada.

They are also upset because Fiore reportedly referred to a Black assemblyman as “colored” and voiced her support for the shooting of Syrian refugees in the head.

Additionally, the group claims that Fiore has advocated for violence against the Culinary Union and that she lied about receiving intel from Las Vegas Metropolitan Police Department about a Black Lives Matter protest.