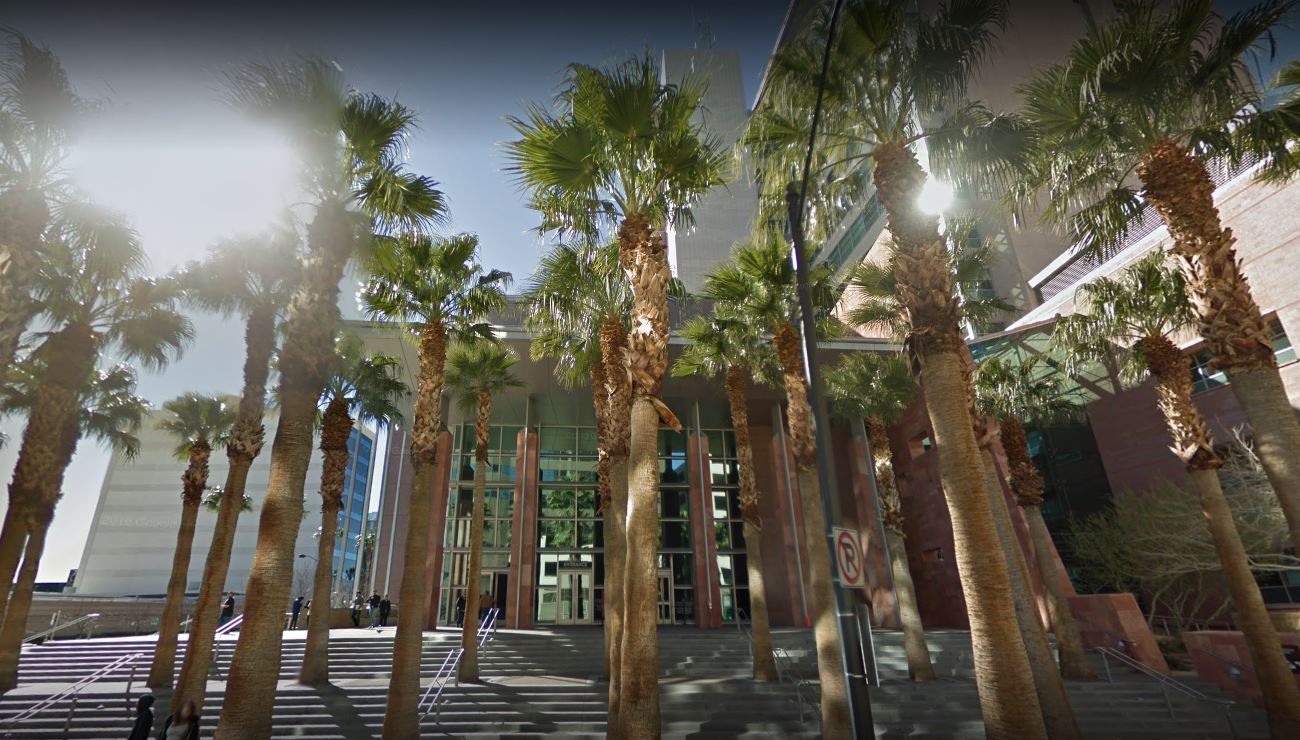 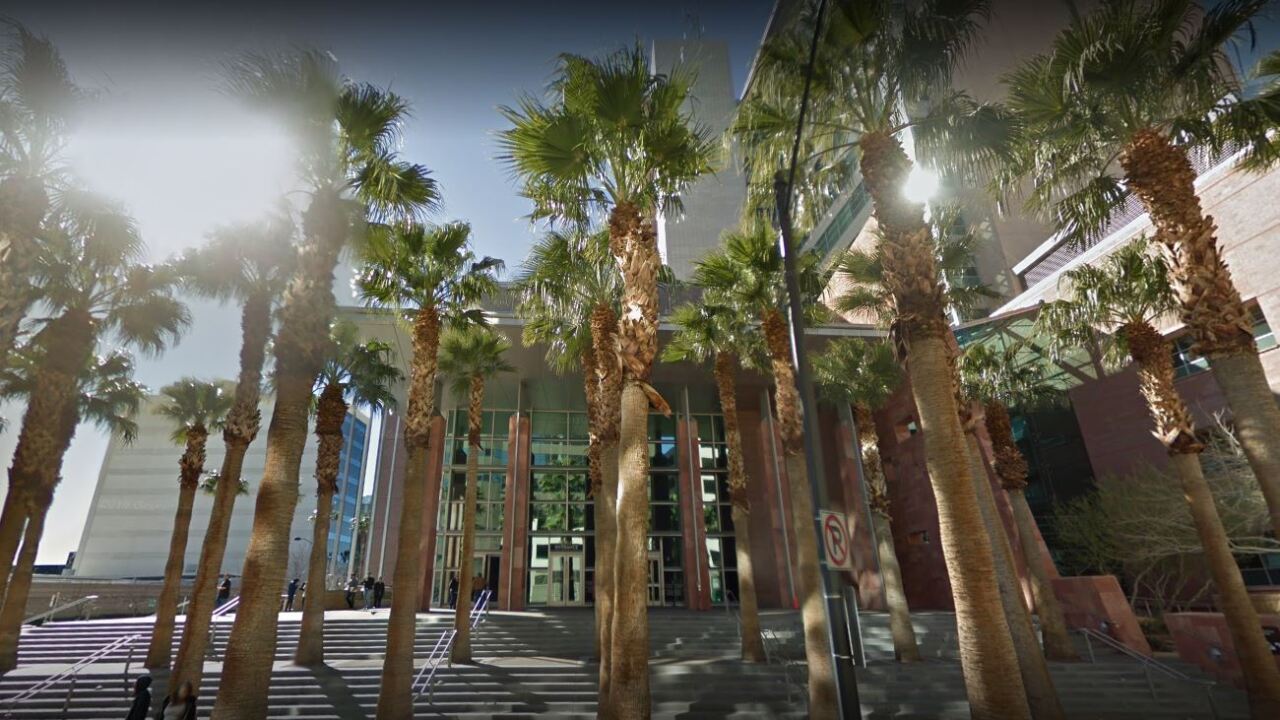 Bill No. 2019-35 criminalizes domestic violence in city limits, making it a misdemeanor charge of Battery Which Constitutes Domestic Violence.

The main difference between the two laws is the state law mandates gun owners turn over their firearms if convicted of domestic violence and the city's law doesn't contain that penalty.

Advocates of the bill say it will ensure cases are heard in a timely manner by a jury. Meanwhile, critics say the bill does not make domestic violence victims safer.

Mayor Pro Tem Michelle Fiore said it was the best option for the council right now.

"If you are truly about getting guns out of the hands of domestic violence offenders, this is the ordinance that's going to do that. Because on the third step their guns get taken away," said Fiore.

You can get help during any domestic violence situation.