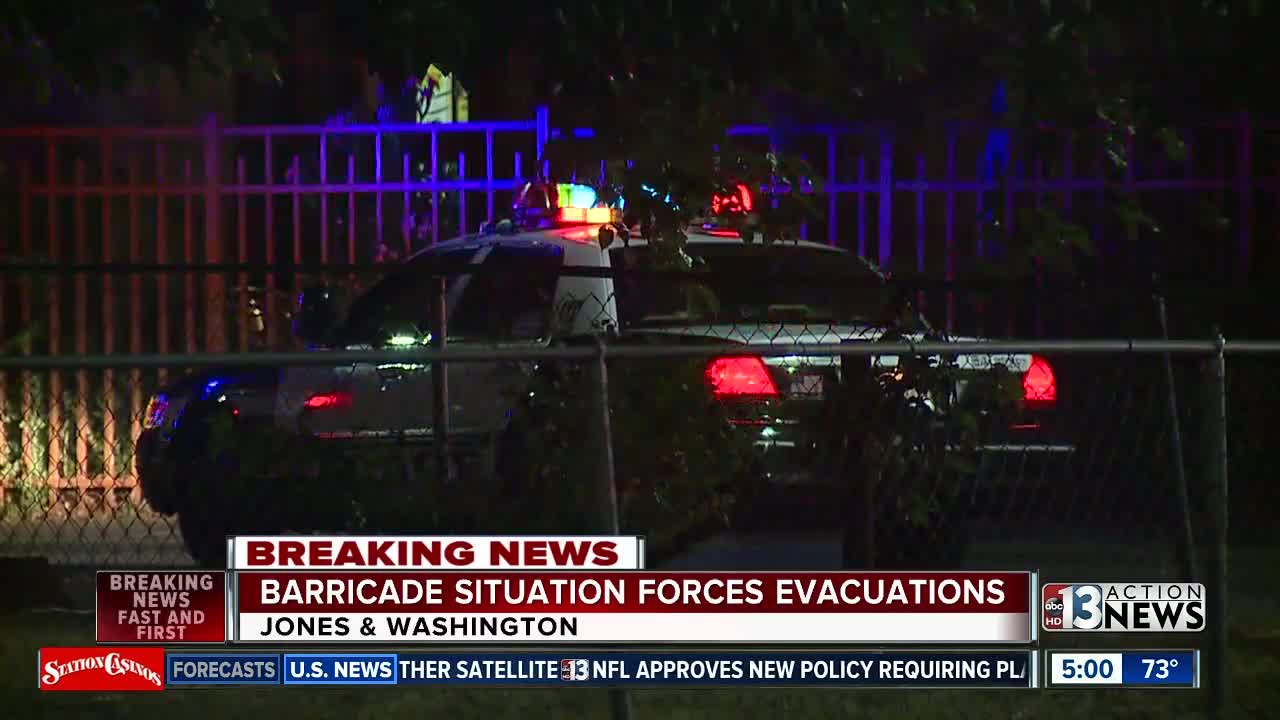 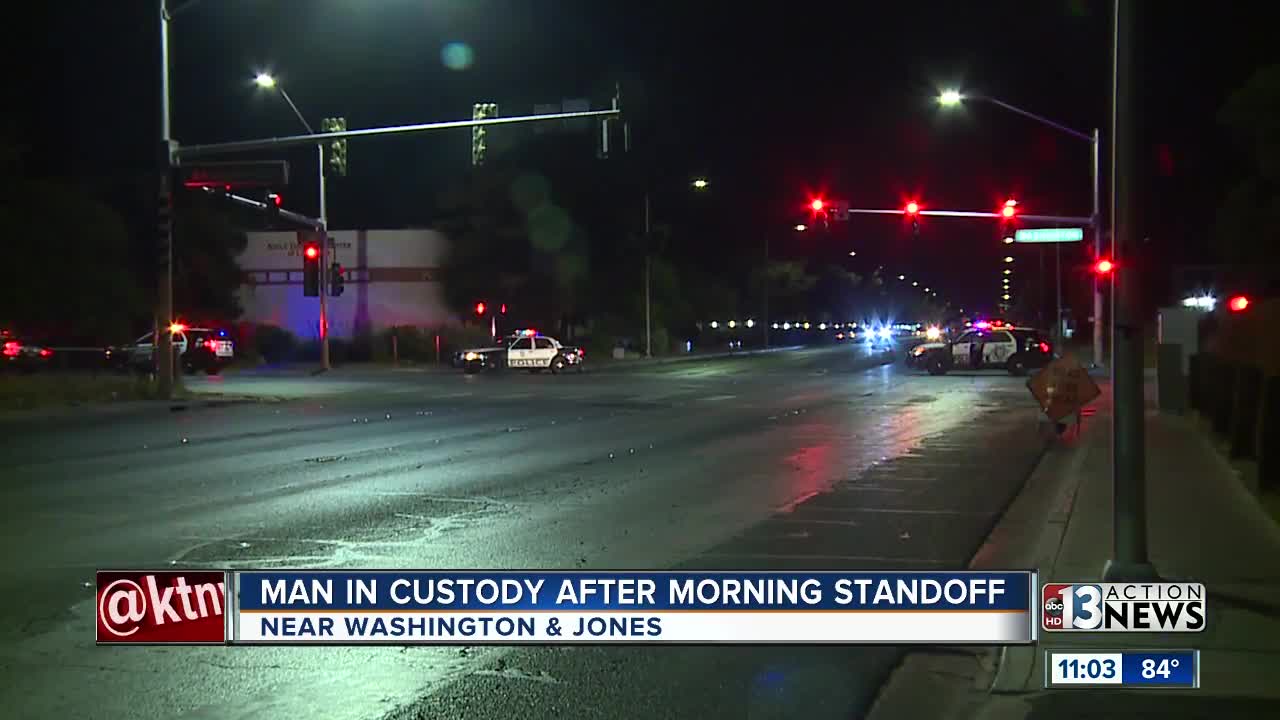 This is a roundup of all the breaking news from around the Las Vegas valley for May 24, 2018.

A car caught on fire after a multi-vehicle crash around 9 p.m. It happened near Maryland Parkway and Pebble Road. Three people were taken to the hospital. They are all expected to survive.

Las Vegas police are investigating a homicide in the 100 block of South Martin Luther King Boulevard. The victim was shot and then transported to the hospital where he passed away. Police say two men were fighting in the courtyard of an apartment complex before the shooting. No suspect is in custody at this time. INTERACTIVE MURDER MAP

Westbound lanes of Flamingo Road have been shut down at Eastern Avenue. The closure is related to the collision involving a vehicle and a pedestrian near Flamingo and Burnham Avenue.

Police received reports of a vehicle hitting a pedestrian at the intersection of Burnham Avenue and Flamingo Road around 4:07 p.m. The man who was hit was taken to the hospital with apparent critical injuries. Eastbound Flamingo Road is shut down at Tamarus Street.

Las Vegas police are investigating a shooting in the 9900 block of Barrier Reef, near Hualapai Way and Desert Inn Road. Officers say they found three people shot inside of a residence. READ MORE

Police are on the scene of a deadly crash near Tonopah and Pecos Road in North Las Vegas. One person is dead and another was transported to hospital with life-threatening injuries.

Officers with @NLVPD are investigating a fatal crash on Tonopah west of Pecos. #GMLV pic.twitter.com/LpvMHJe3rP

The intersection of east Tonopah from Belmont to Brand is closed at this time. pic.twitter.com/QAxxyTTlvo

Police are on the scene of an incident near Washington Avenue and Jones Boulevard. Police way they received a report of an "illegal" shooting. Nearby homes were evacuated while police attempted to persuade the possible shooter out of a home. The person in question was placed into custody before 5 a.m.