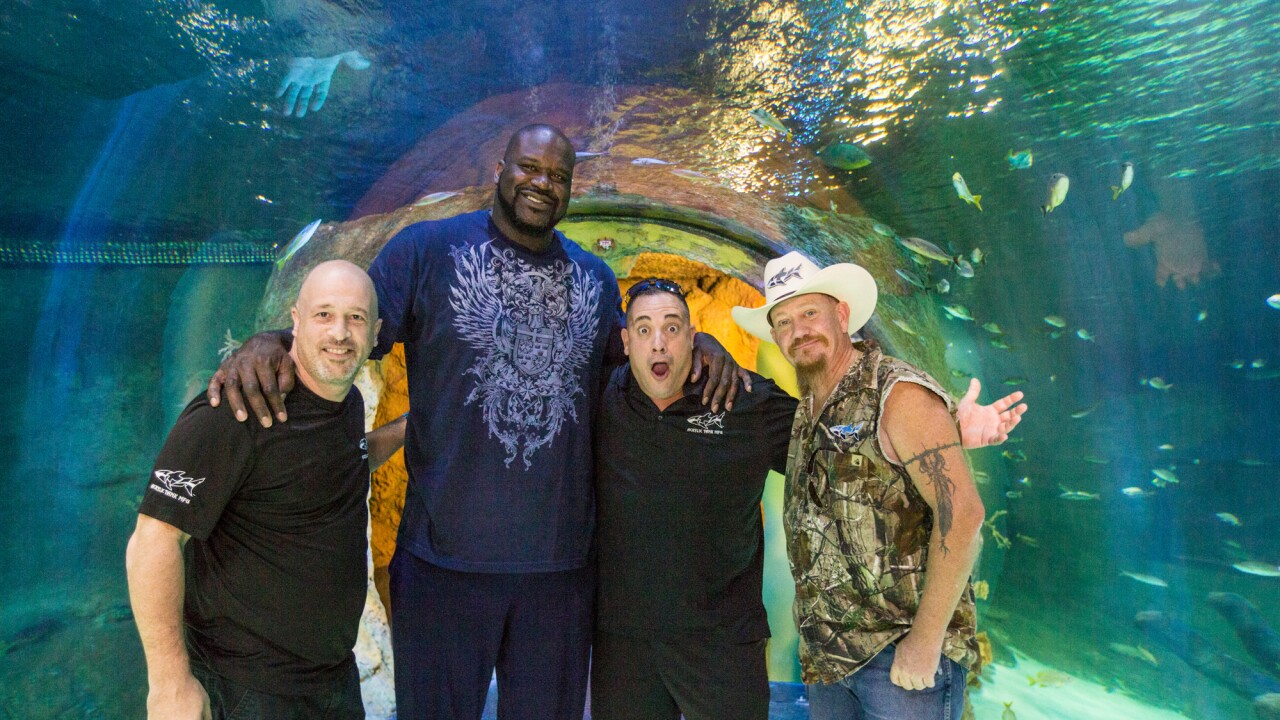 TMZ reports that Animal Planet made the decision in December.

The show has made headlines recently because one of the stars attacked her husband earlier this month.