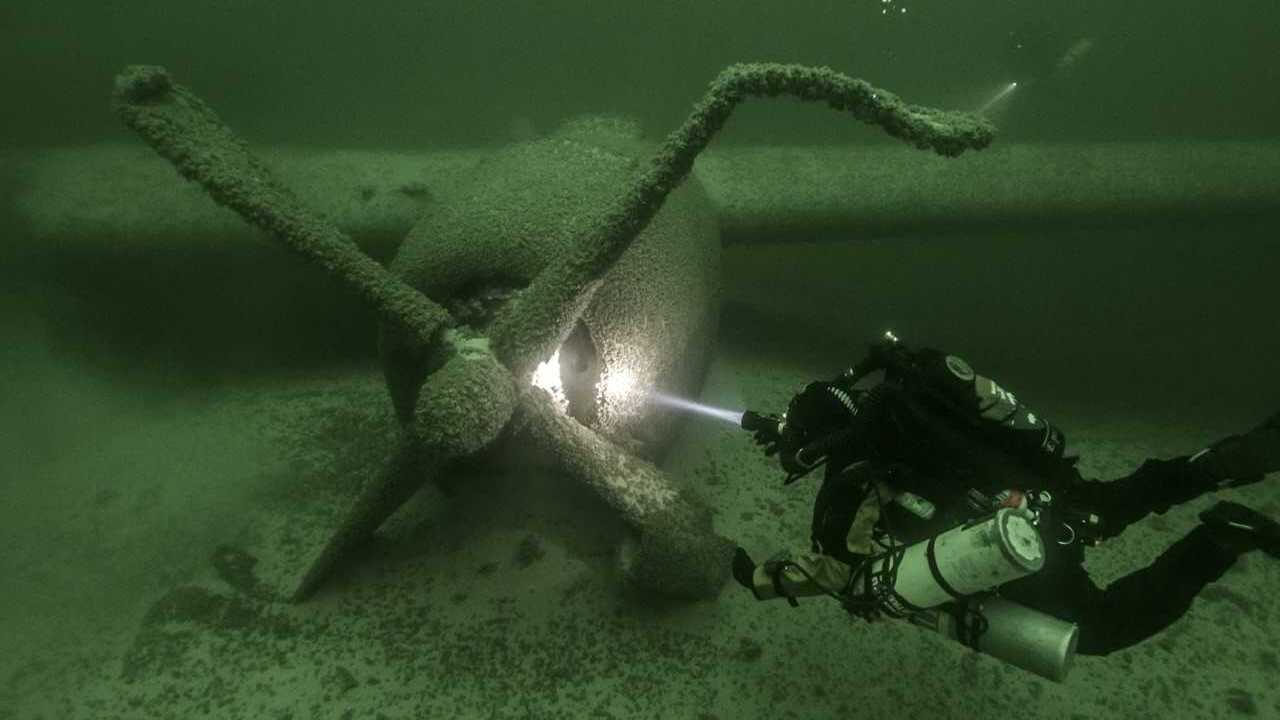 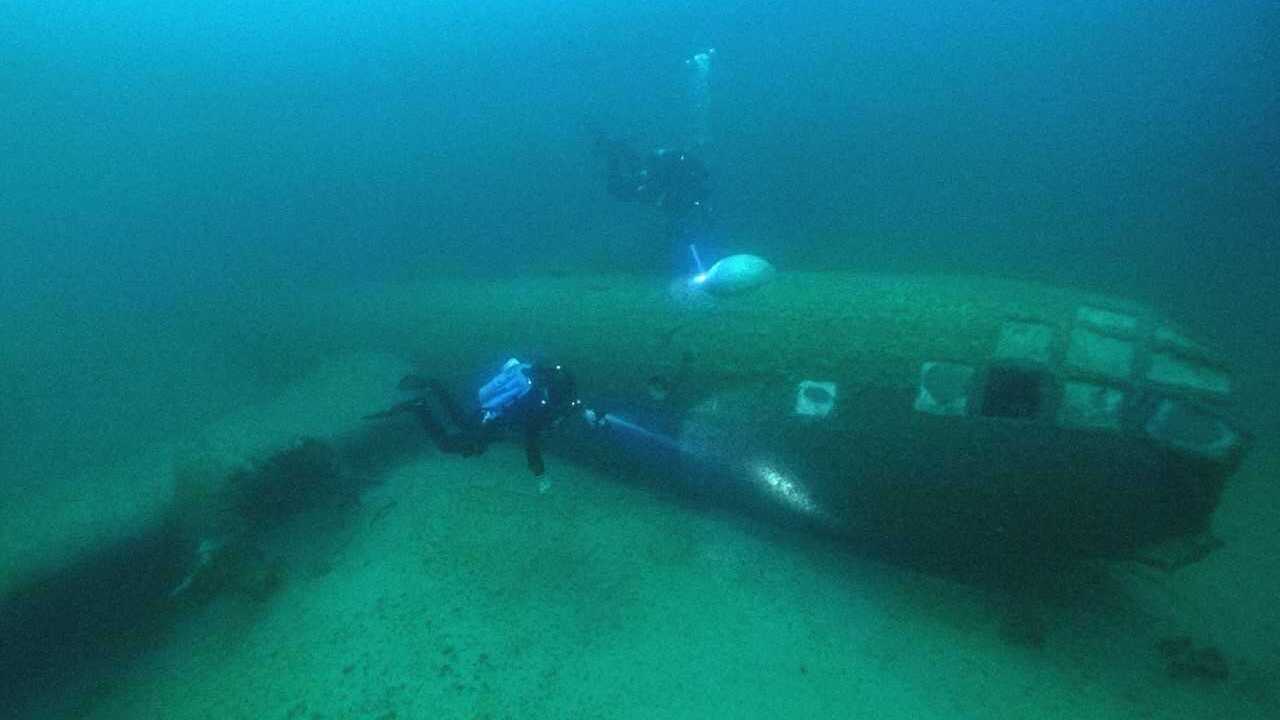 In compliance with Section 106 of the National Historic Preservation Act, the National Park Service seeks public comment on potential impacts of the proposal on the historic aircraft.

After divers conducted a thorough assessment of the plane and crash site, it was opened to limited permitted diving from 2008-2009 and 2015-2017.

The site was listed on the National Register of Historic Places in 2011.

At the conclusion of the last CUA, the National Park Service chose to pause permitted diving to re-assess the condition of the aircraft.

After a year of assessments, the National Park Service is considering re-issuing a CUA for permitted dives.

The permit would specify technical qualifications for dive master, dive guide, and diver, the client-to-guide ratio, the number of client dives per month, NPS monitoring of diving activities, and adjustment of the requirements of the CUA in response to changes in the condition of the site. The condition of the site is assessed by an NPS underwater archeological team at least twice per year.

The National Park Service believes commercial use authorization stipulations outlined in the previous CUA are sufficient to mitigate any potential environmental concerns the proposed activities may pose.

In compliance with the National Environmental Policy Act, the issuance of commercial use authorizations not involving new construction is categorically excluded from further analysis.

Comments can be made online here or via mail to Lake Mead National Recreation Area, B29 CUA, 601 Nevada Way, Boulder City, NV 89005.