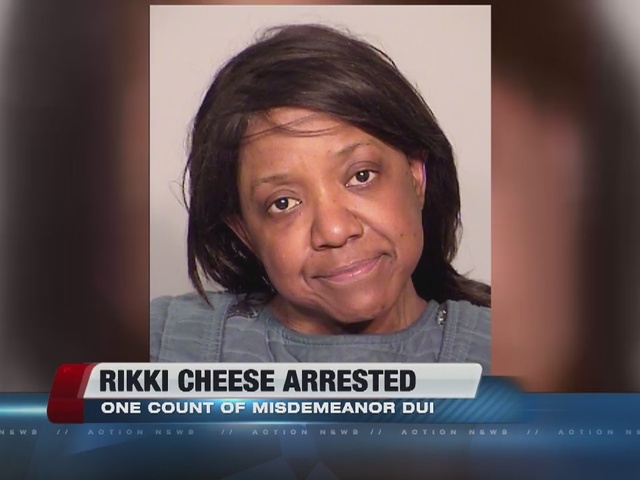 We have some news to share with you about KTNV anchor Rikki Cheese.

We have an update about Rikki Cheese to share with you today.

KTNV Vice President and General Manager Jim Prather has announced that Rikki Cheese is no longer an employee of the station.

It is her second DUI arrest. Her first court appearance is scheduled for June 20.