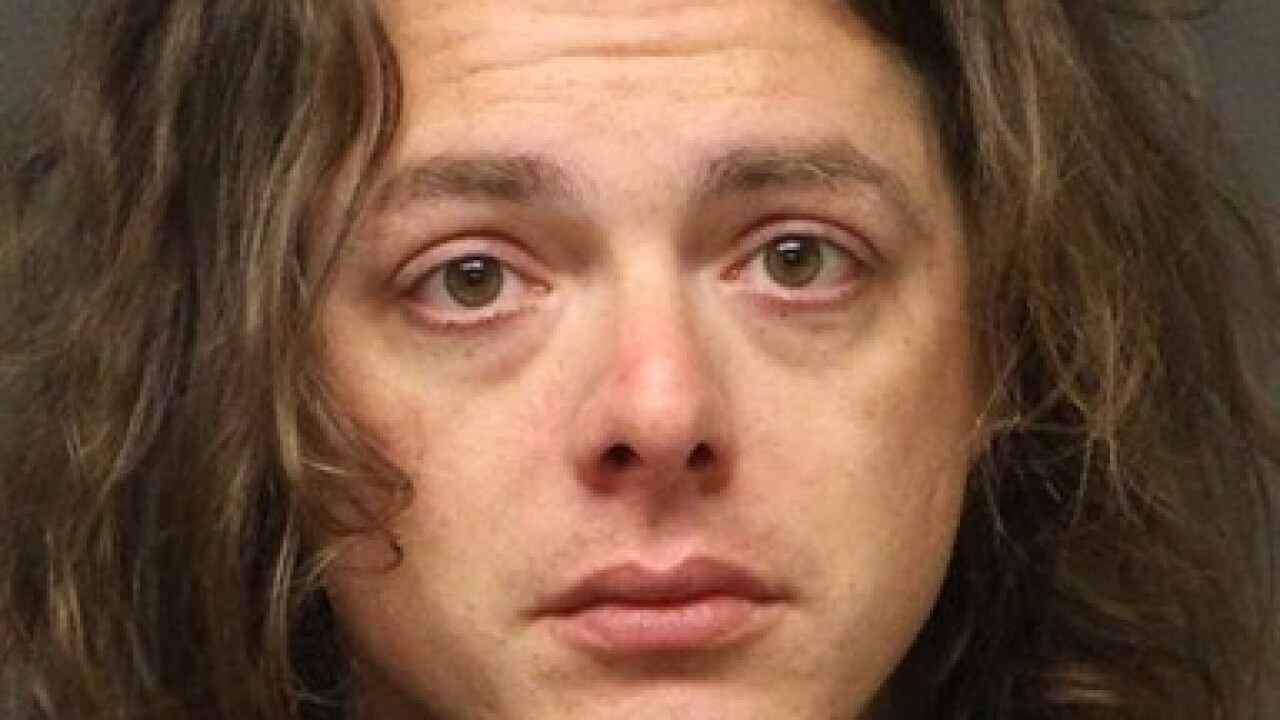 Copyright 2018 Scripps Media, Inc. All rights reserved. This material may not be published, broadcast, rewritten, or redistributed.
<p>DANIELLE MORAN</p>

A resident in Kingman, Arizona, has been arrested for child molestation.

40-year-old Danielle Tatianna Moran was booked into the Mohave County Jail on 2 counts of molestation of a child per domestic violence and sexual misconduct with a minor under 12.

The Mohave County Sheriff's Office says they were told on July 24 that Moran had inappropriately touched a child who lived in the same home as Moran.

The reporting party also told the sheriff's office that the parents confronted Moran when they found out and Moran "broke down" and confessed to the inappropriate touching.

Moran also reportedly confessed to molesting the child in an interview with detectives.