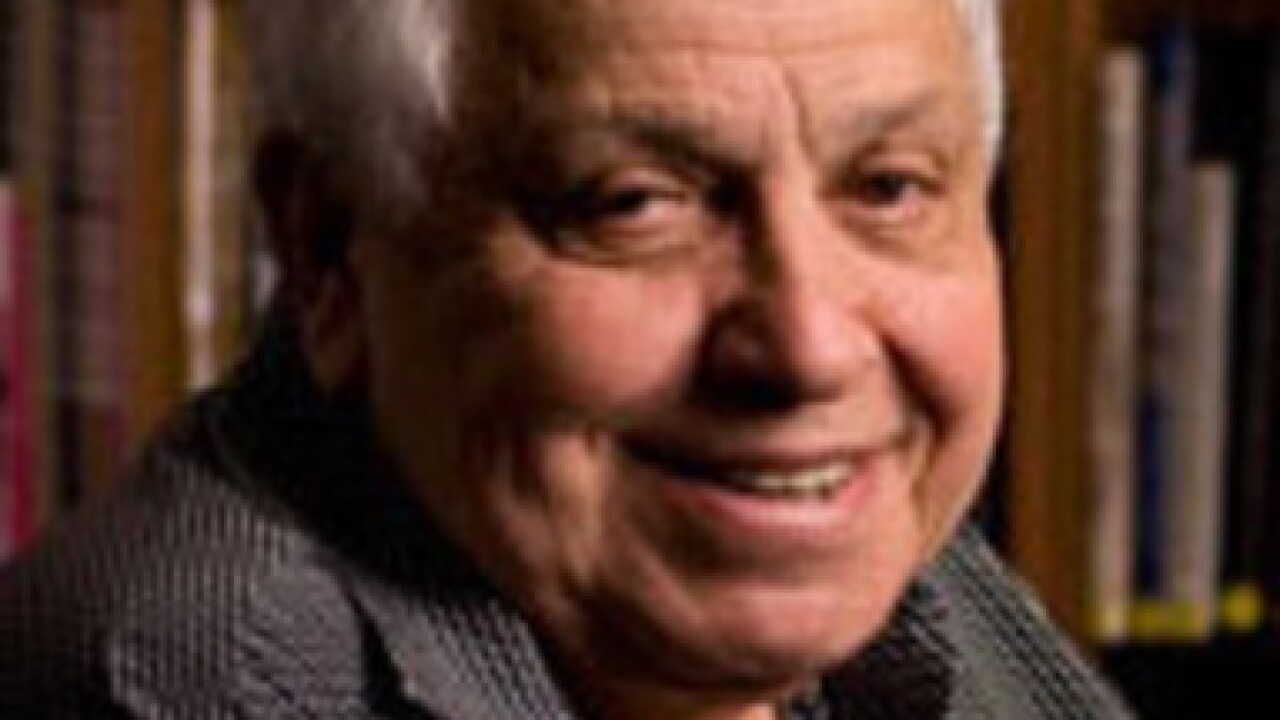 The architect behind the Paris Las Vegas and other major projects on the Las Vegas Strip has died.

Joel Bergman's family told 13 Action News that he died Wednesday morning at the age of 80.

Fellow architect Paul Steelman wrote in a Facebook post, "There will never be another architect that has had such a profound influence on entertainment architecture as Joel. Disney was created by Walt Disney ... Las Vegas was created by Joel."

Bergman's other projects include the Mirage, Treasure Island, the Las Vegas Hilton and the redesign of the MGM Grand, among others.