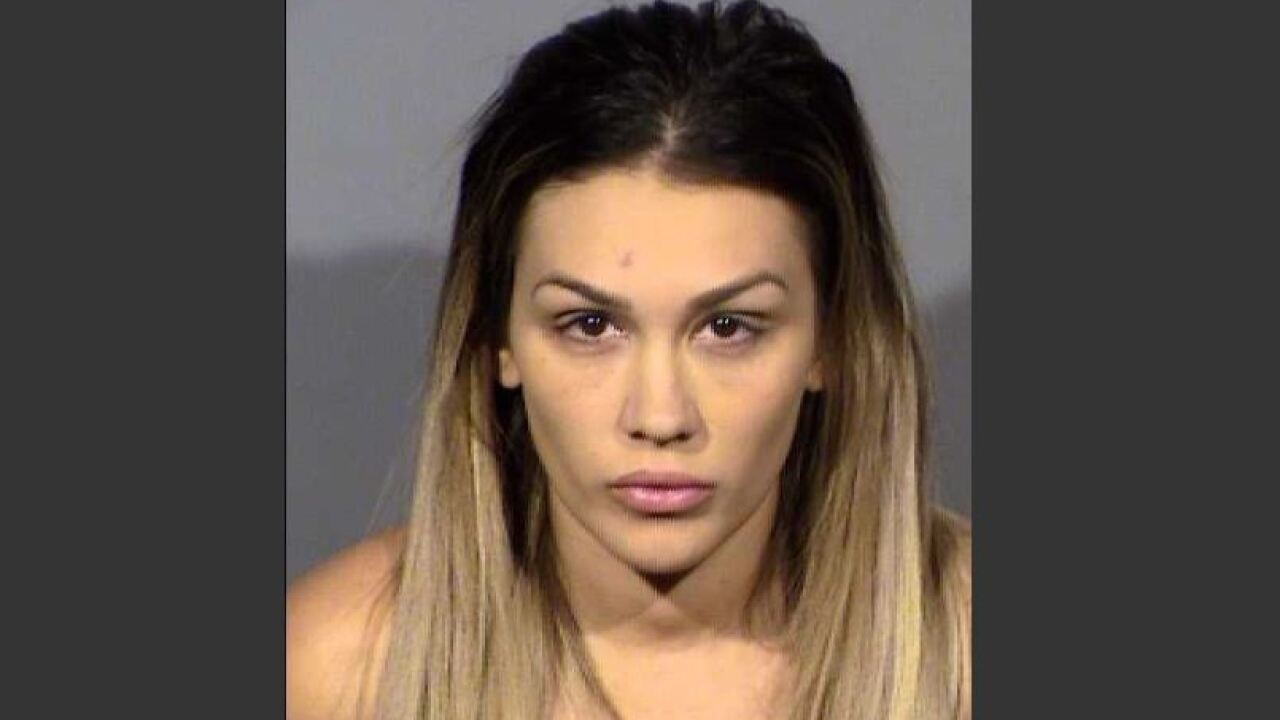 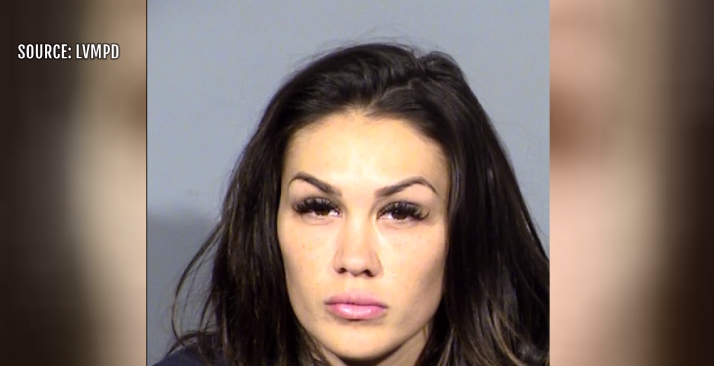 According to Clark County Court records, Jen Harley has been booked on a domestic battery charge.

The arrest stemmed from a fight the couple got into on New Year's Eve. According to the arrest report for Harley, the couple was at Larry Flynt's Hustler Club in Las Vegas when they got into a fight.

The couple were fighting over how Harley's name appeared in a phone and Harley began walking away from their table with a bottle of alcohol. Ortiz-Magro attempted to grab the bottle and that is when she became enraged and pushed him. She then allegedly grabbed an ashtray and threw it at his face.

Photos taken after the incident show injuries to the reality TV star's face. He told police he did not call them at the time of the incident because he did not know what would happen to their 9-month-old daughter. Instead, Ortiz-Magro went to the Spring Valley Area Command afterwards.

A warrant was issued for Harley's arrest back on April 17.

This is not the first time that she has been arrested for injuring the 'Jersey Shore' star. The couple got into a fight while in a car in June 2018. At that time, Ortiz-Magro received injuries to his mouth and arms, along with road rash. Their 3-month-old daughter was with them at the time of the incident.