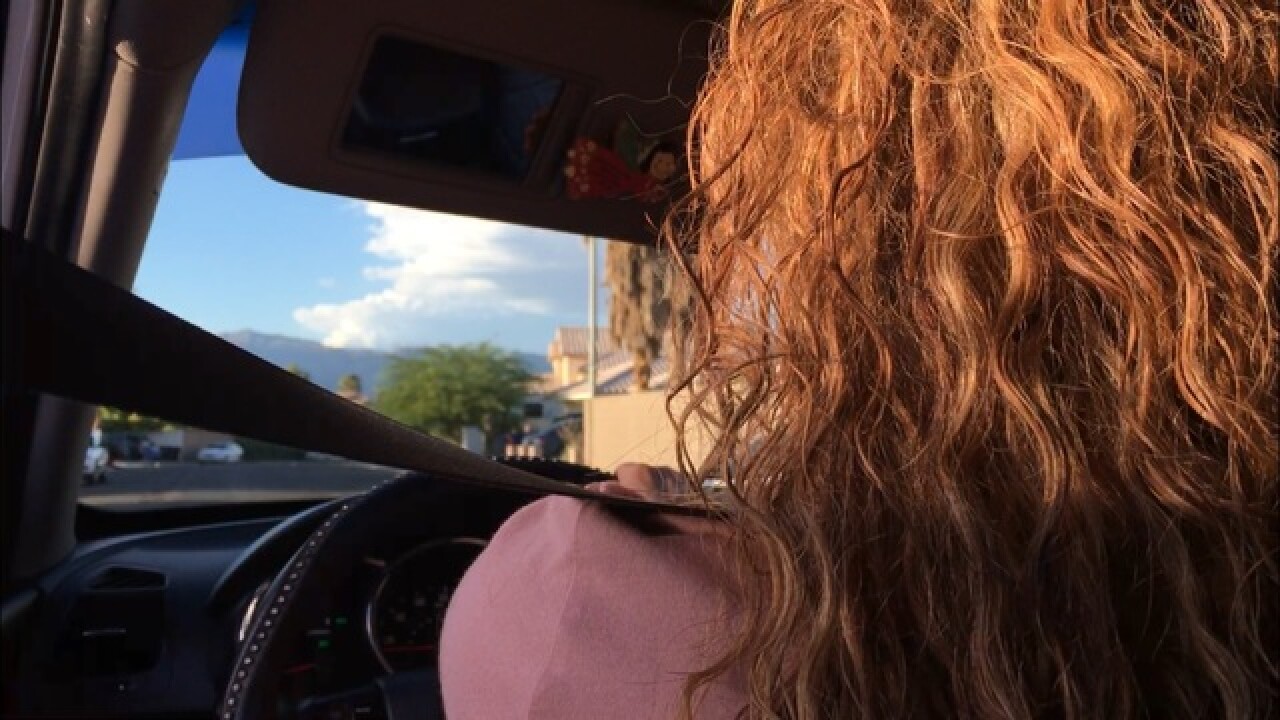 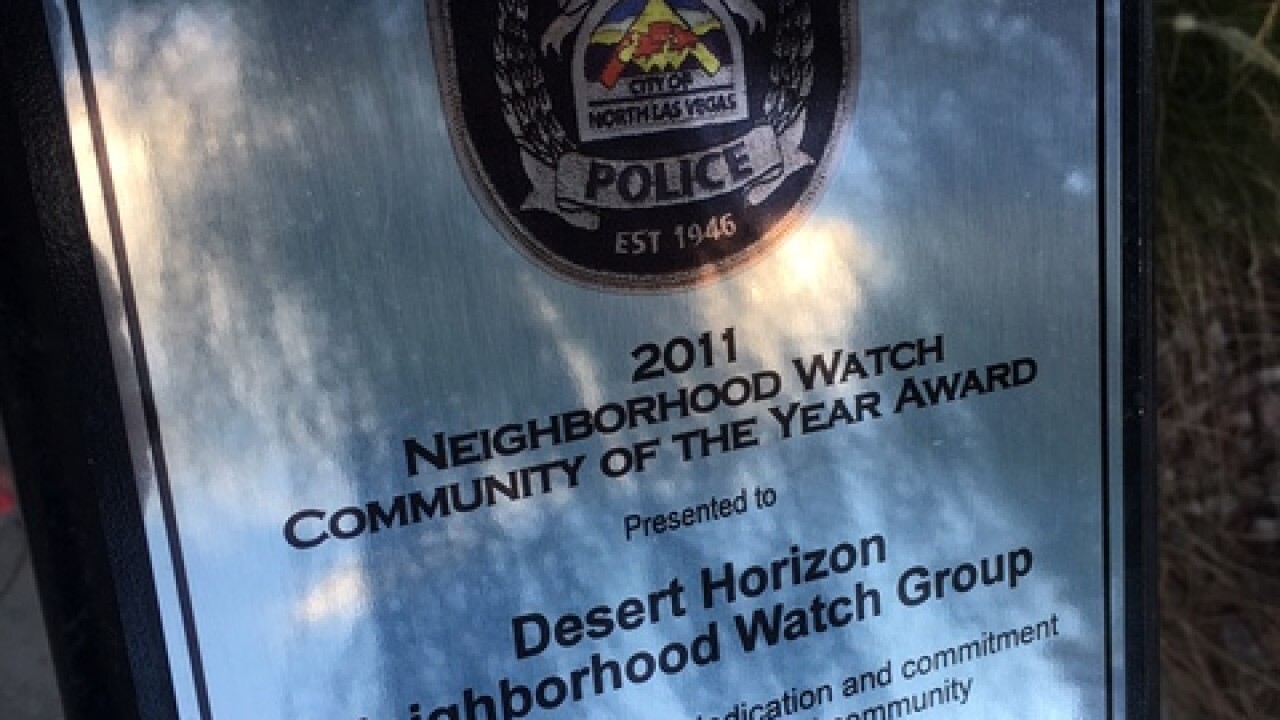 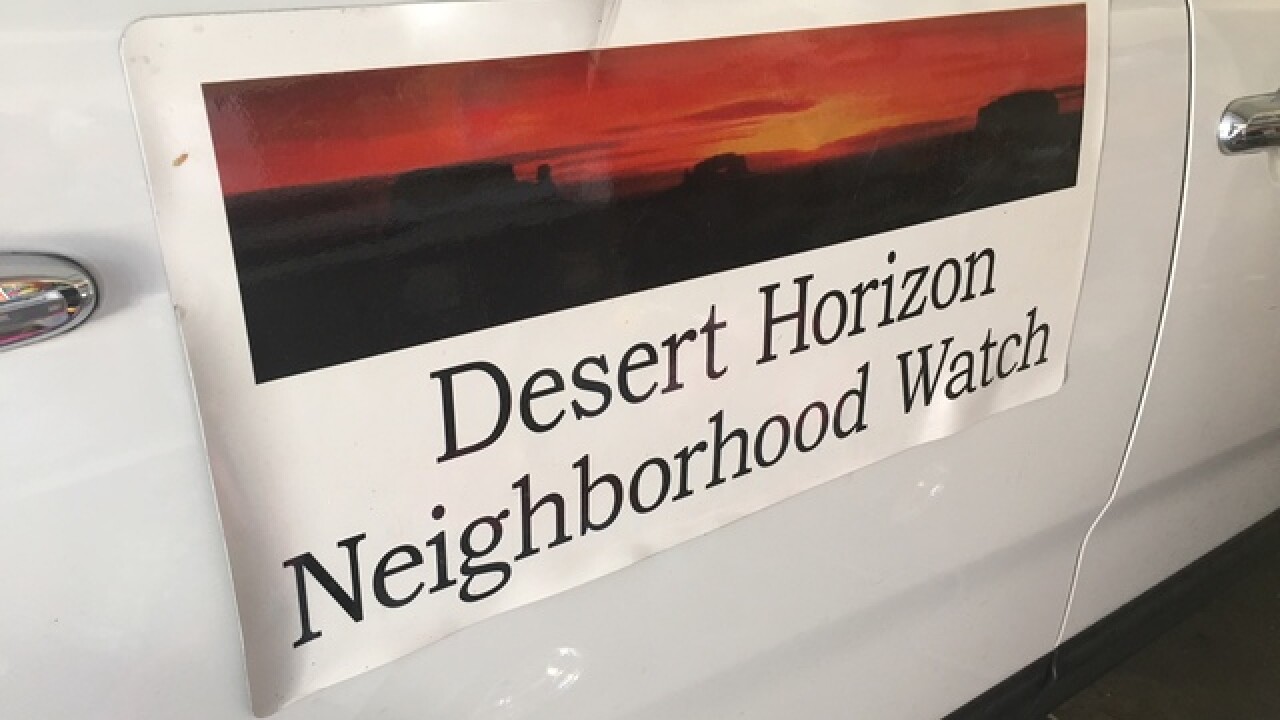 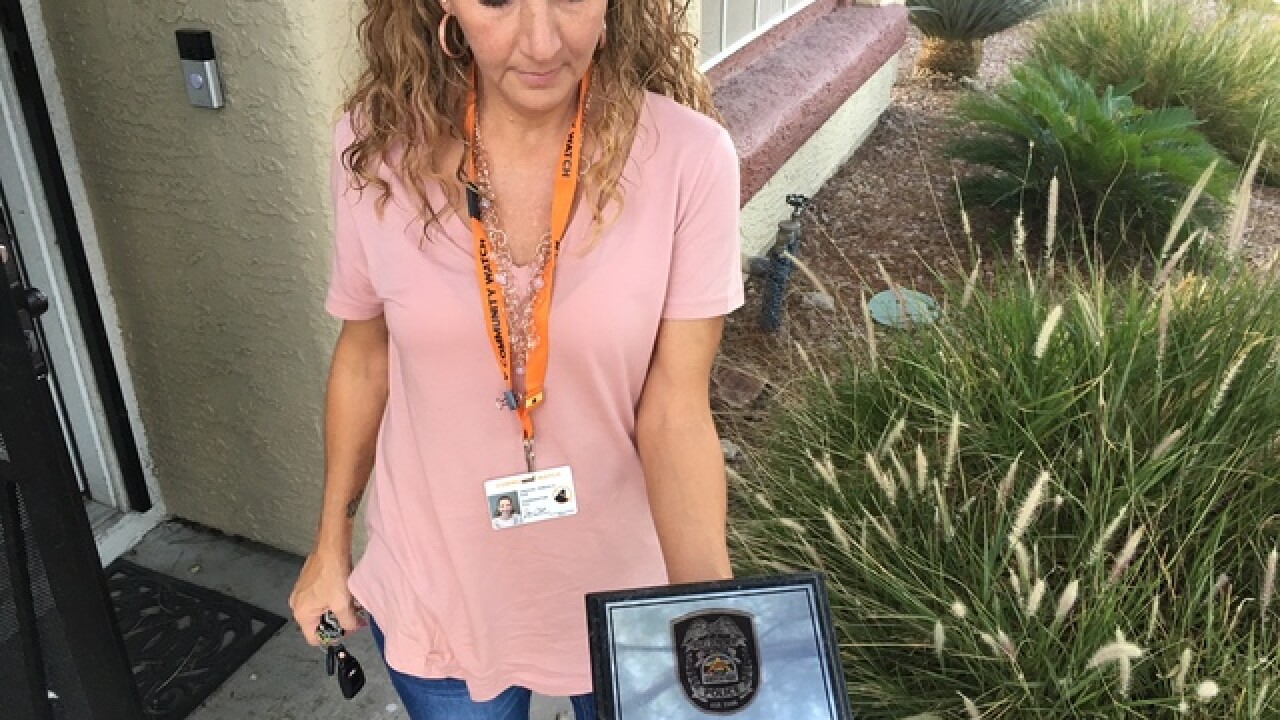 There is an alarming trend in some valley neighborhoods as the number of reported burglaries and other property crimes have been increasing, but one North Las Vegas Neighborhood is taking a stand.

"I look for people that don't belong here," said Cragon as she prepared for a neighborhood patrol.

Cragon said the neighborhood came together in 2010 after the murder of mechanic Darren Rael, who was shot as he worked on a vehicle just feet from Cragon's home.

The killer has not been caught.

The neighborhood galvanized after the shooting and established a program that went beyond a traditional neighborhood watch.

The neighborhood selected captains which go on patrols to look for suspicious behavior. The captains have special shirts, lanyards, and magnets for their vehicles while on patrol.

A year after the neighborhood watch program started, they saw a 33 percent drop in property crimes, according to the North Las Vegas Police Department.

"We are here and we are watching," said Cragon.

"If something happens we are going to speak up and call the police, or do whatever is necessary because we're not going to allow that to happen in our neighborhood," added Cragon.

"I think they've been successful because of their level of commitment," said Portland Preston, a crime prevention specialist with the North Las Vegas Police Department.

"They had an unfortunate incident and they grabbed hold of it and they made the best of it," added Preston.

Preston said neighborhoods that remain secluded and stay to themselves can be a target for criminals.

"People see that relationship and they recognize whether this is a good place to live, or is this a place I want to go and cause problems," said Preston.

The keys to success for her neighborhood watch program:

North Las Vegas Police recommend starting small by meeting the neighbors on all sides of your property and then spread out from there.

Cragon says one of the biggest worries she heard from people was if the neighborhood watch program would become a homeowners association, which she says, it not going to happen.