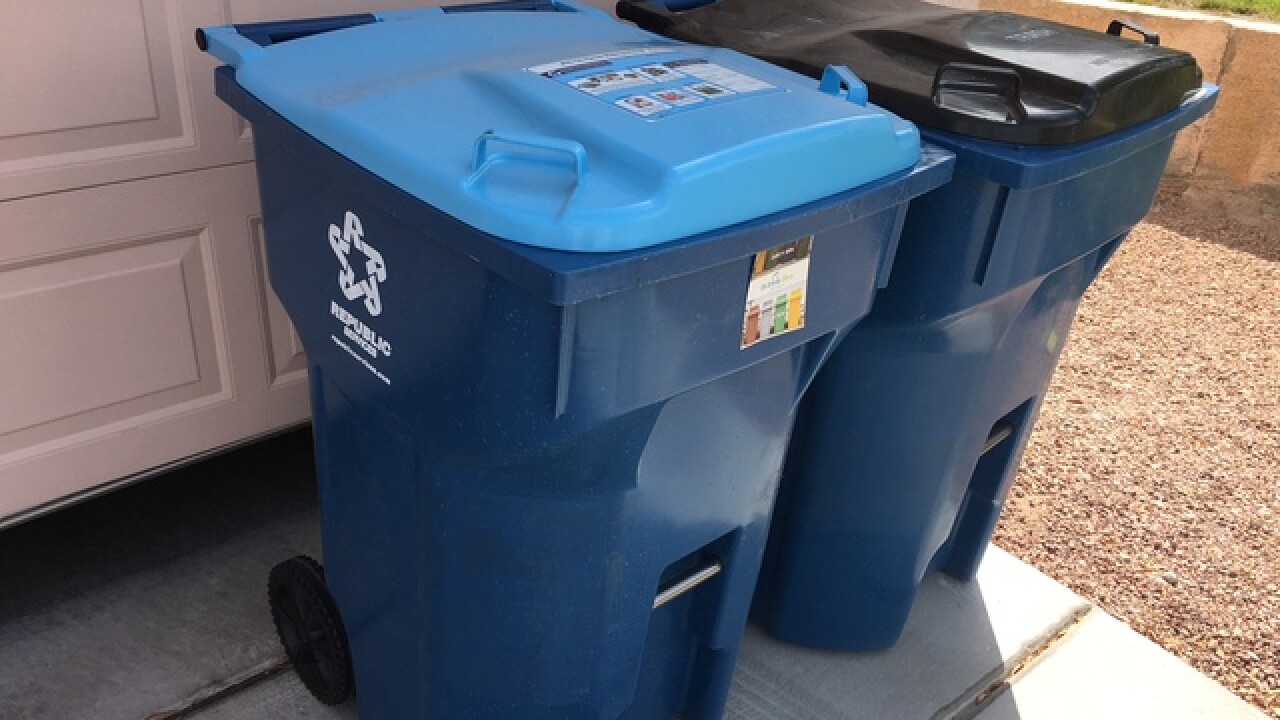 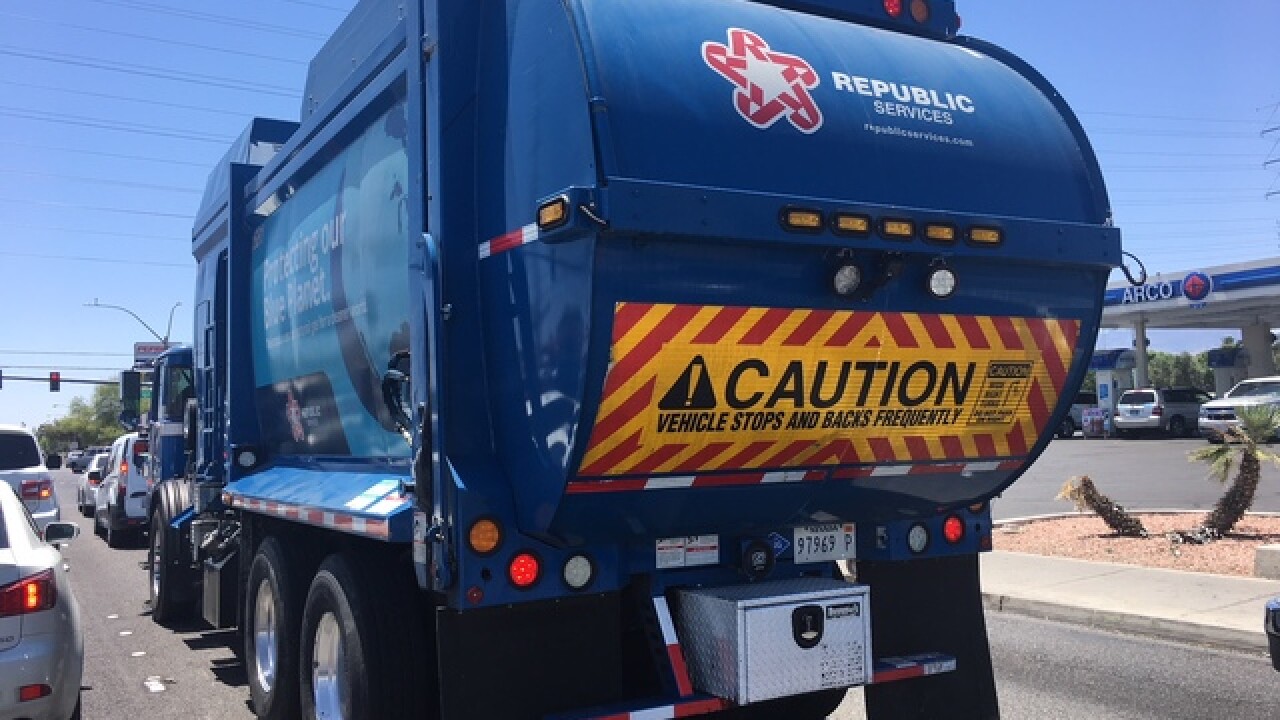 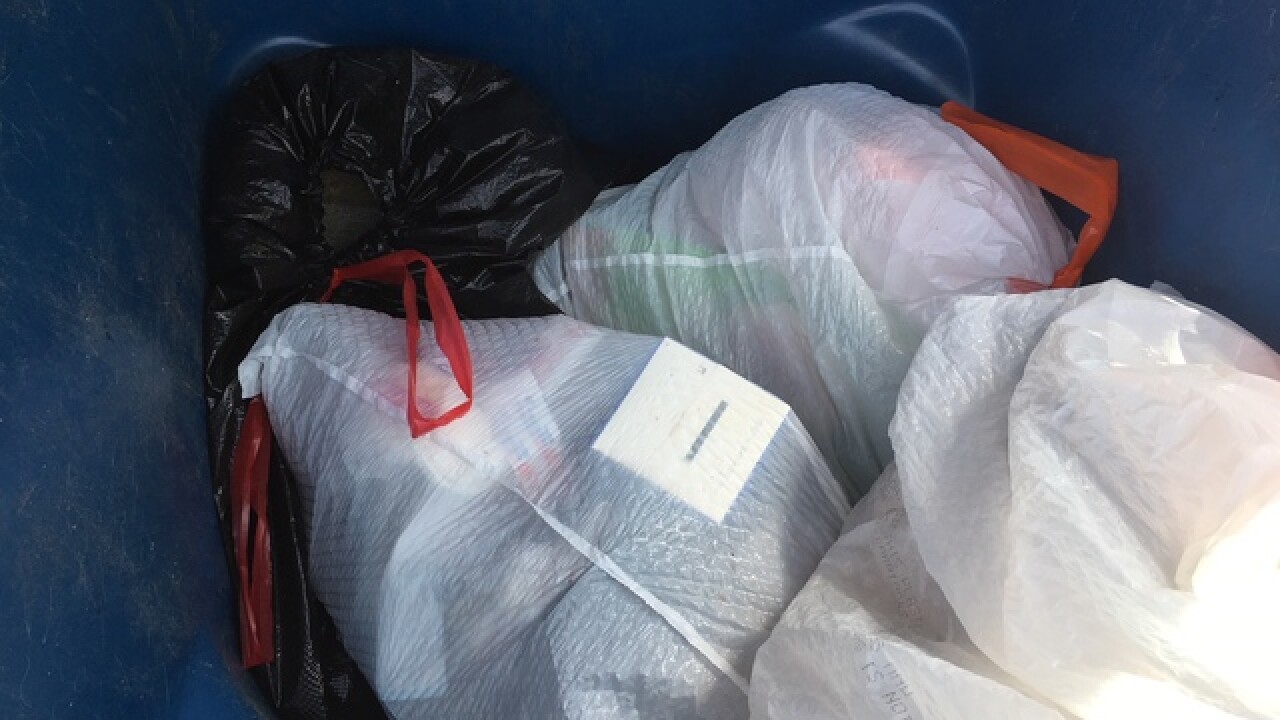 LAS VEGAS (KTNV) — A Las Vegas pastor says his patience has been tested by Republic Services after he received a bill for his rental property that totaled almost $3,000 in past due fees and liens.

Garett Fay says recently his renters moved out of the home in the northwest valley and the trash company connected the dots between his primary residence and the rental property.

Fay assumed his renters had been paying the quarterly trash collection bill for six and a half years.

As it turned out, no one had been paying the bill and the fees and liens began to add up.

"They have been placing liens on my house and they said "well, it's been in your name for 6 and a half years and I had no idea," said Fay.

Fay claims he never received notices, emails or any other correspondence about the mounting bill.

"We can't help you, you need to talk to this other department, but they didn't tell me who, but I come to find out it's the lien department," said Fay.

The lien practices of Republic Services has been the focus of a class-action lawsuit before the Nevada Supreme Court.

The lawsuit is asking the Supreme Court to interpret a Nevada law which allows the company to use property liens as a way to collect on unpaid trash bills.

The lawyers for Republic Services argue the law allows the company to repeatedly place liens on properties for unpaid bills.

Attorney Doug Crawford reviewed the legal briefs filed by Republic Services and the plaintiff's attorney and said the way the law is written leaves little wiggle room for interpretation.

"The statute is very clear, it says they're allowed to do this and when you think about it, there really isn't much more of an alternative," explained Crawford.

"Republic, in this case, is constrained by the 14th amendment and required to give someone notice that they are going to levy this lien and give them some kind of opportunity to contest it or address the issue," said Crawford.

Fay said in his situation, he did not receive notice.

Fay claims Republic Services threatened him with legal action and foreclosure proceedings after learning he spoke out about the matter.

Fay said he was forced to pay the liens and associated fees in full.

13 Investigates has contact Republic Services and a spokesperson said the company was looking into the matter and referred comment to their attorney.

As of Tuesday afternoon, 13 Investigates was waiting on a response.