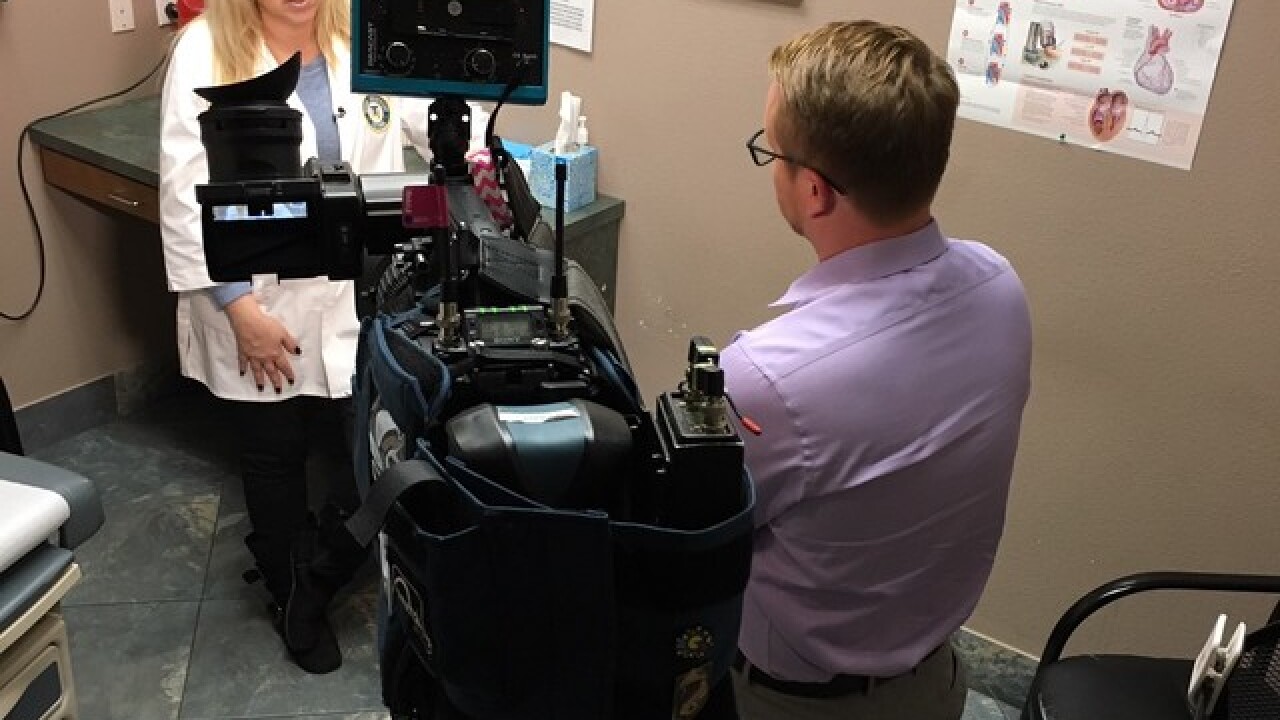 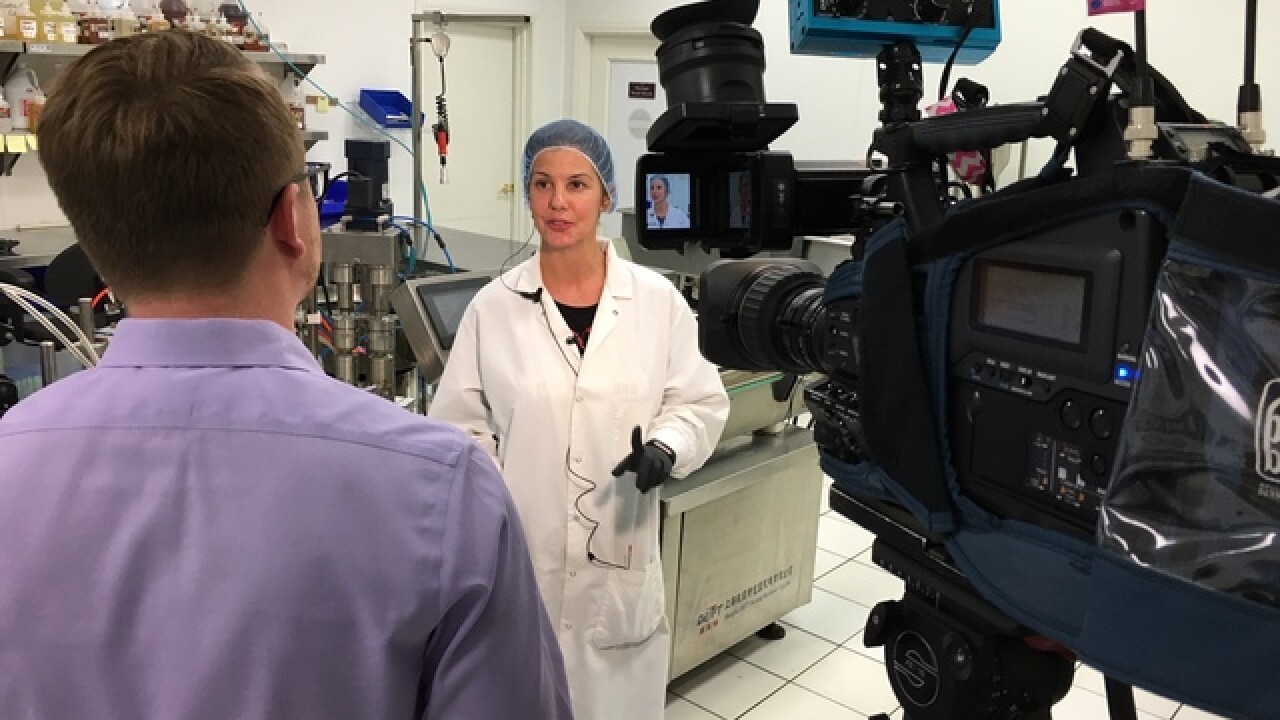 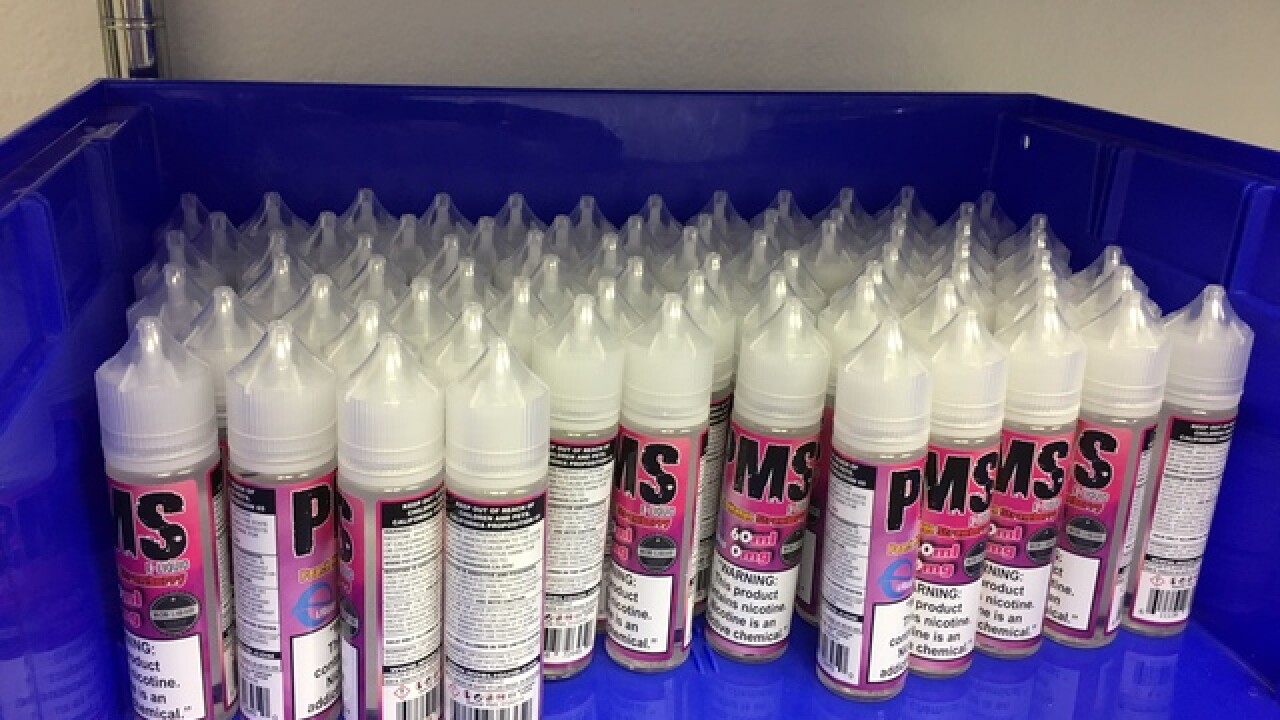 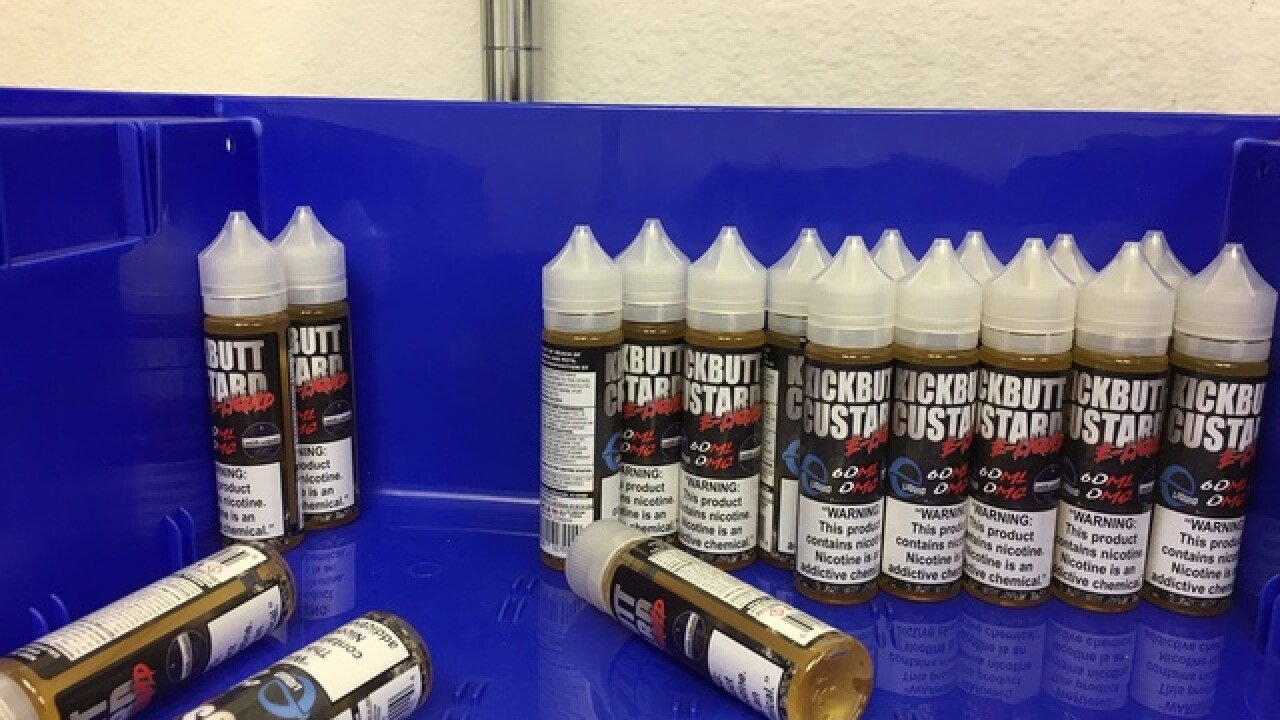 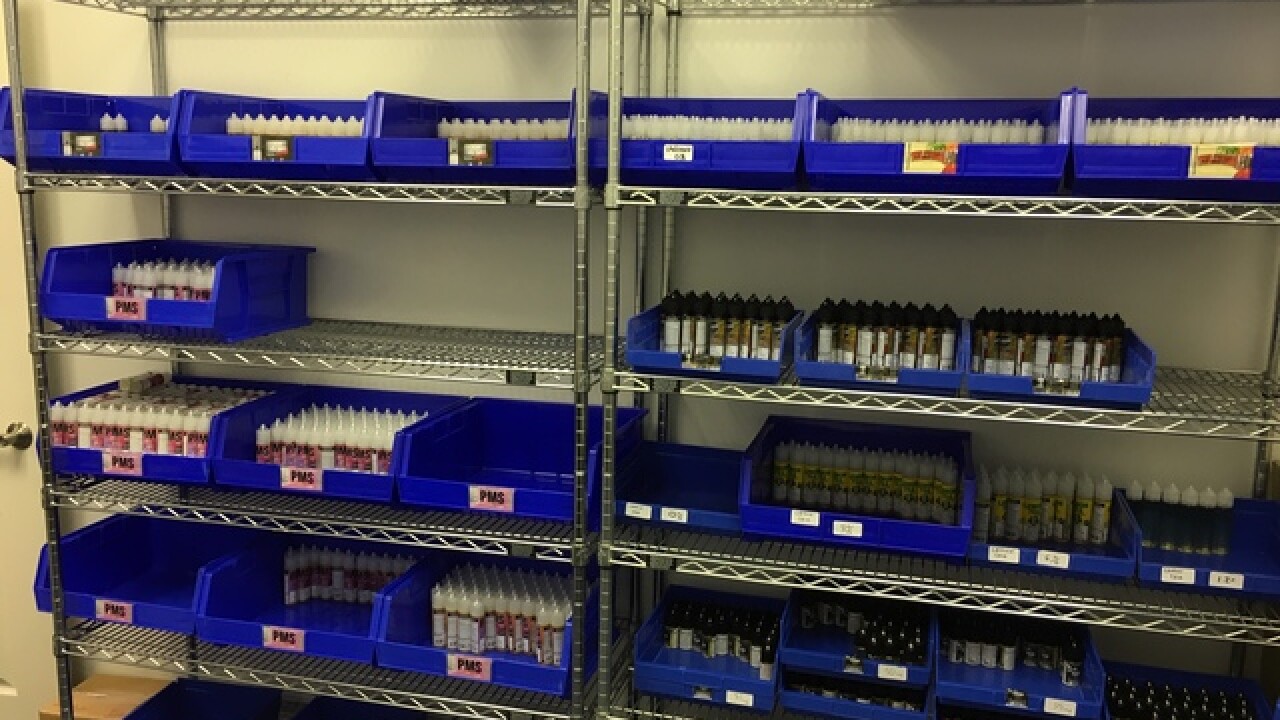 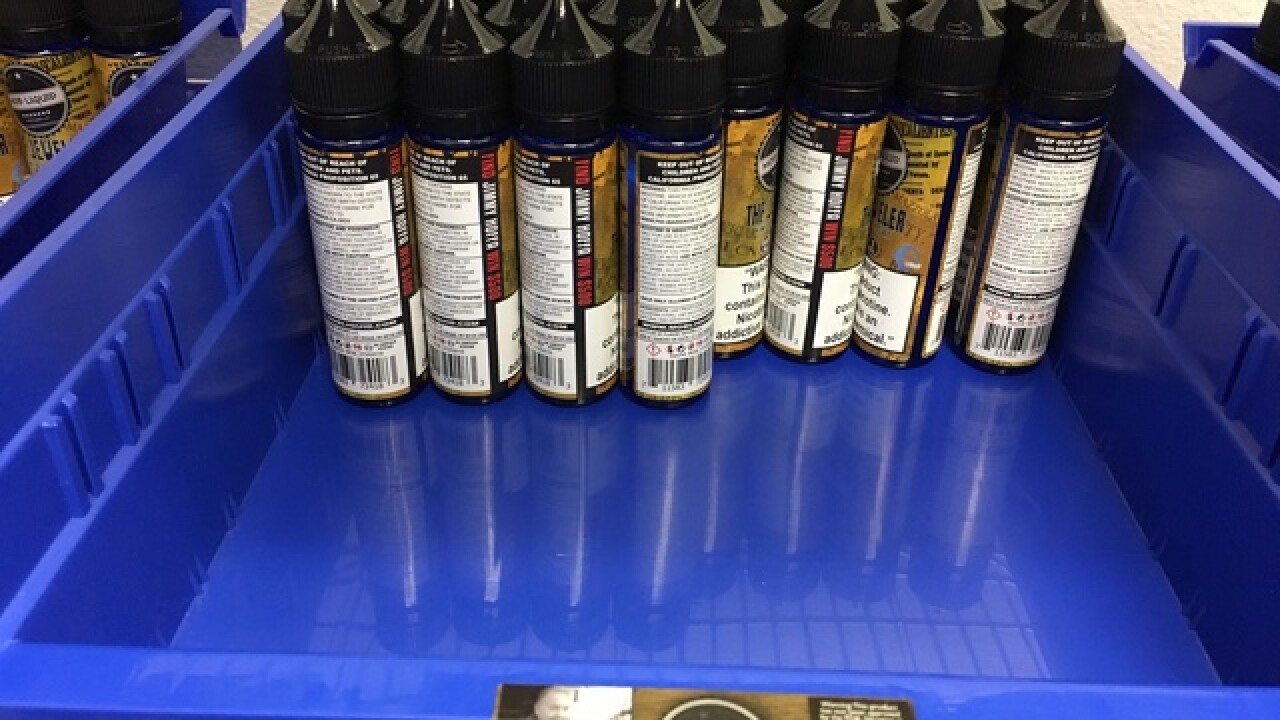 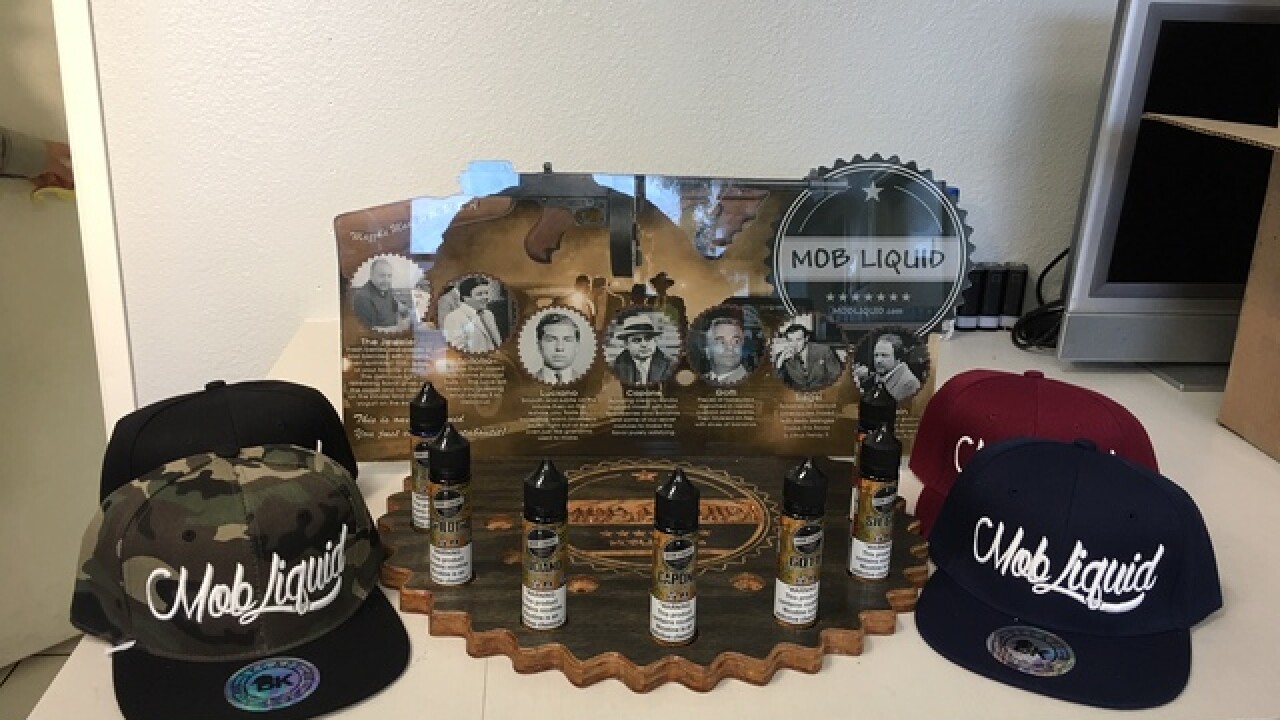 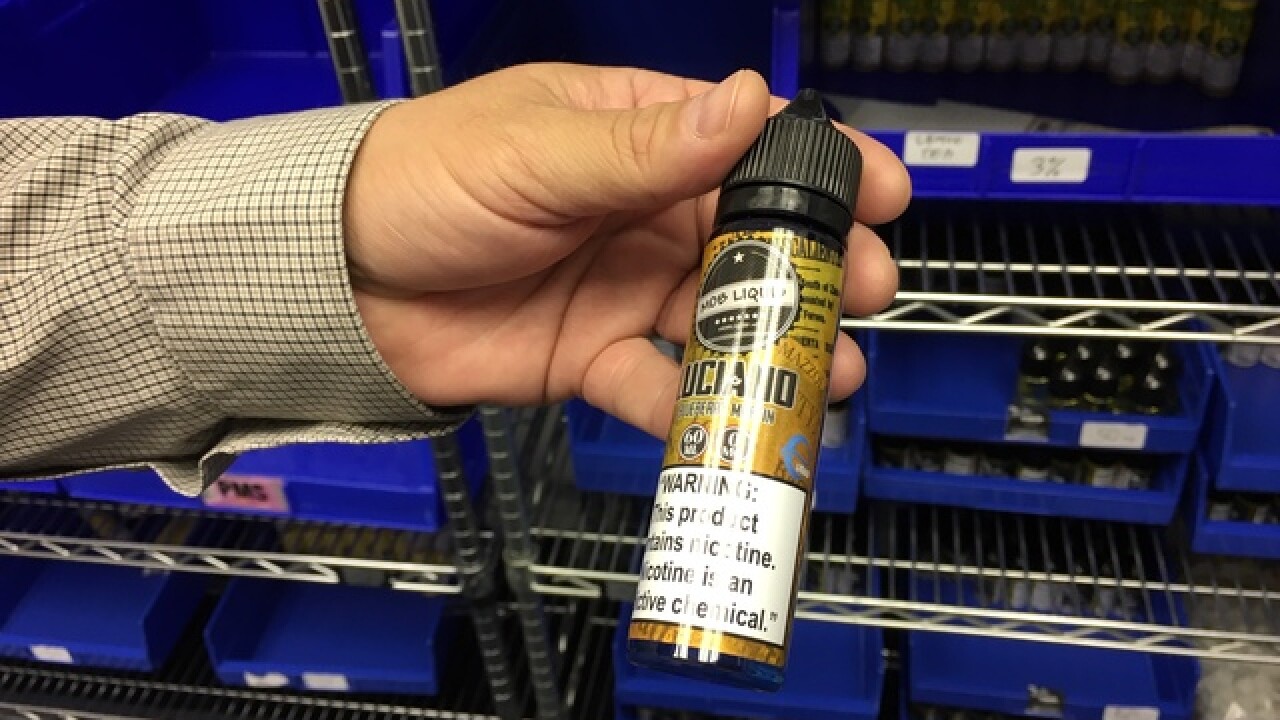 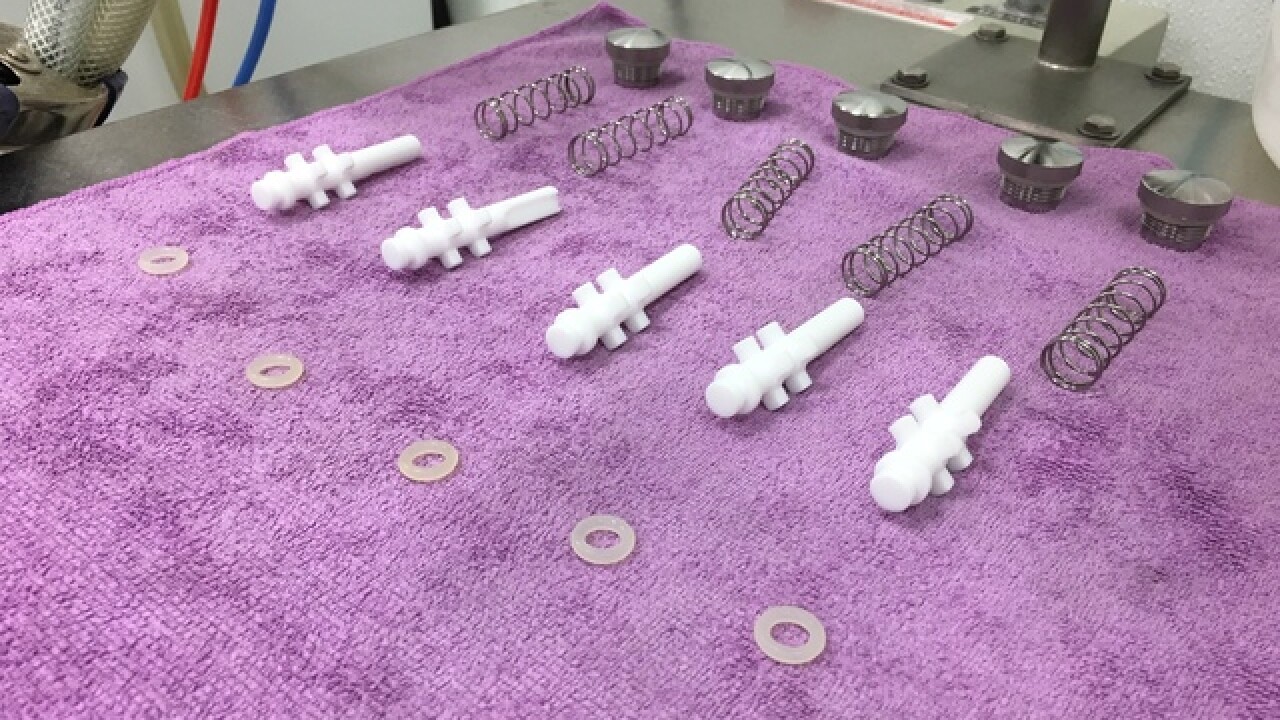 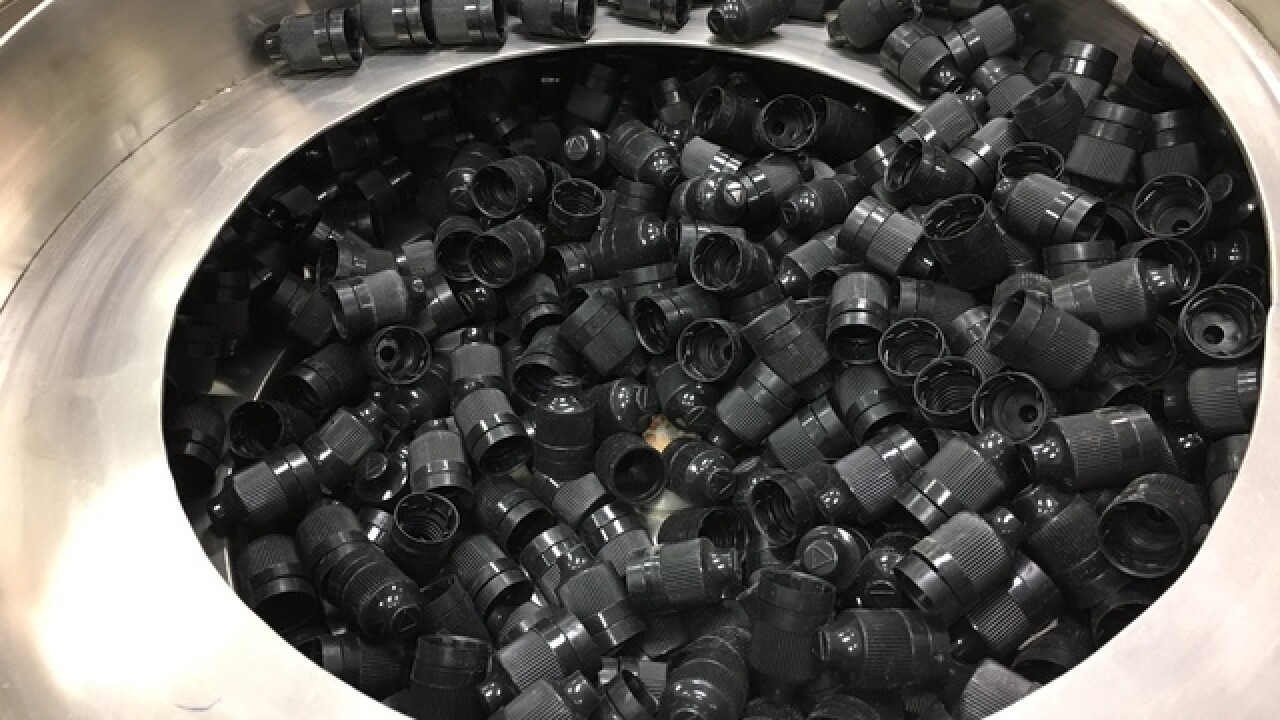 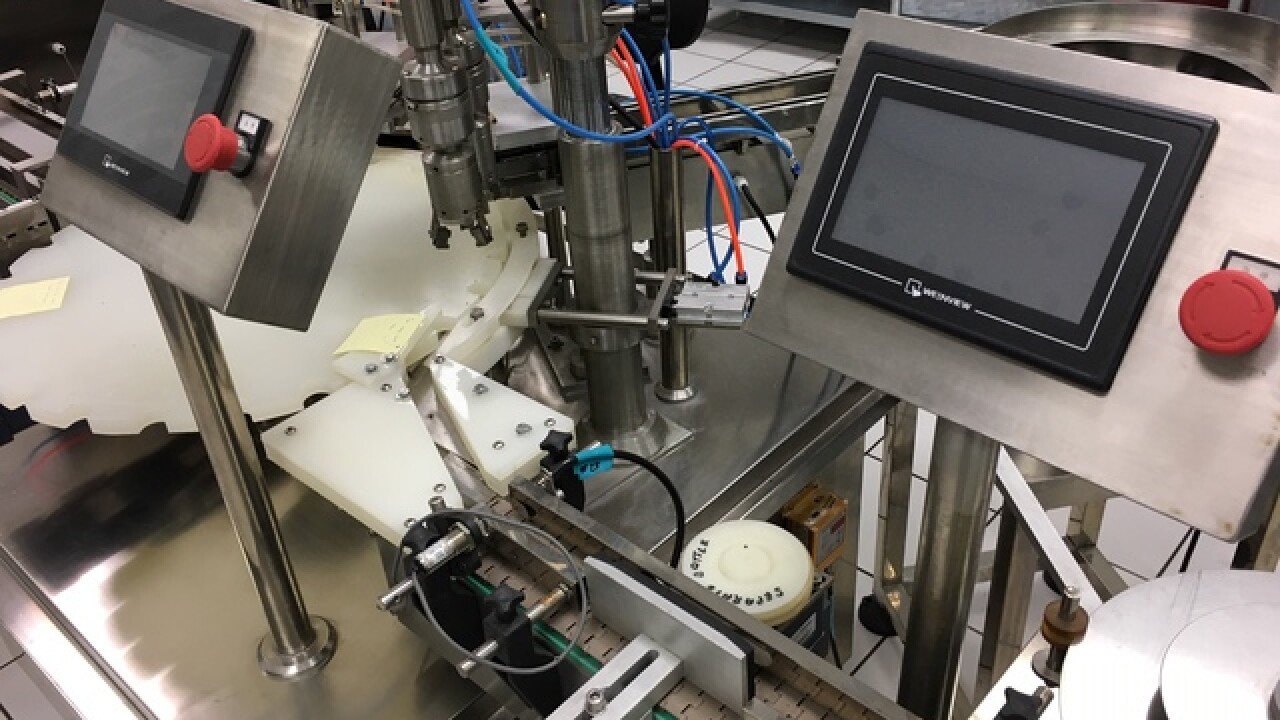 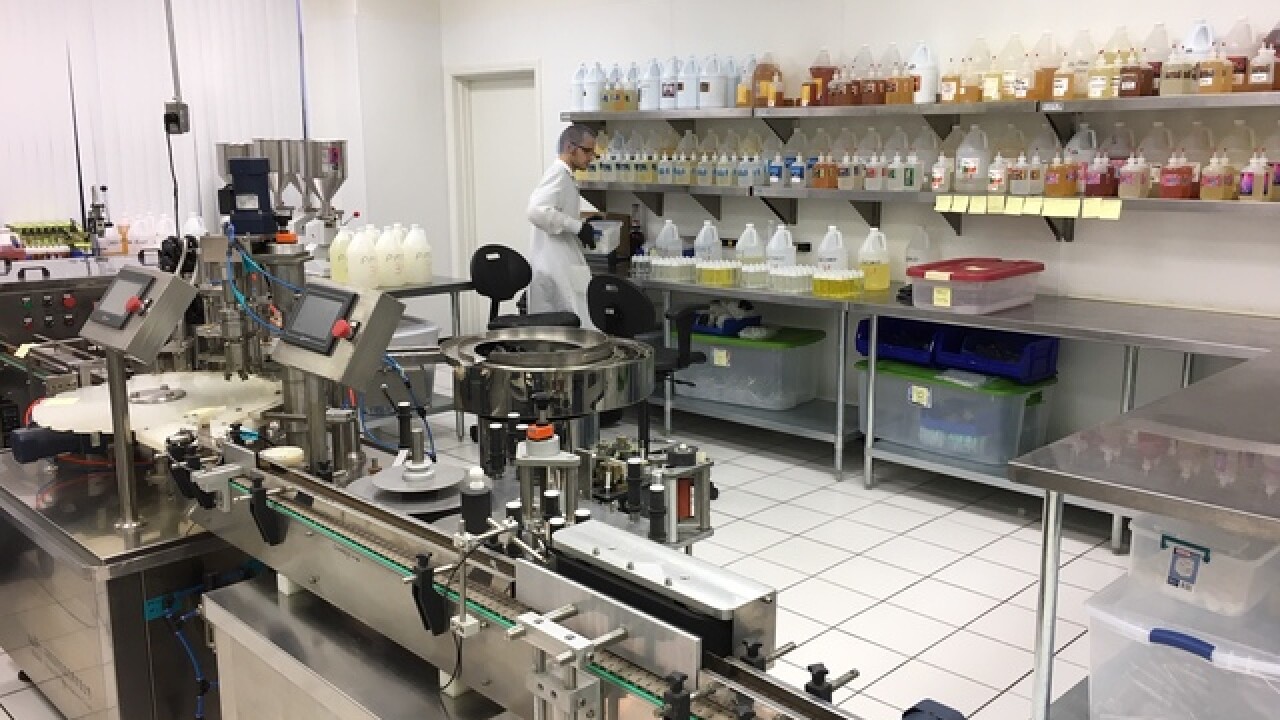 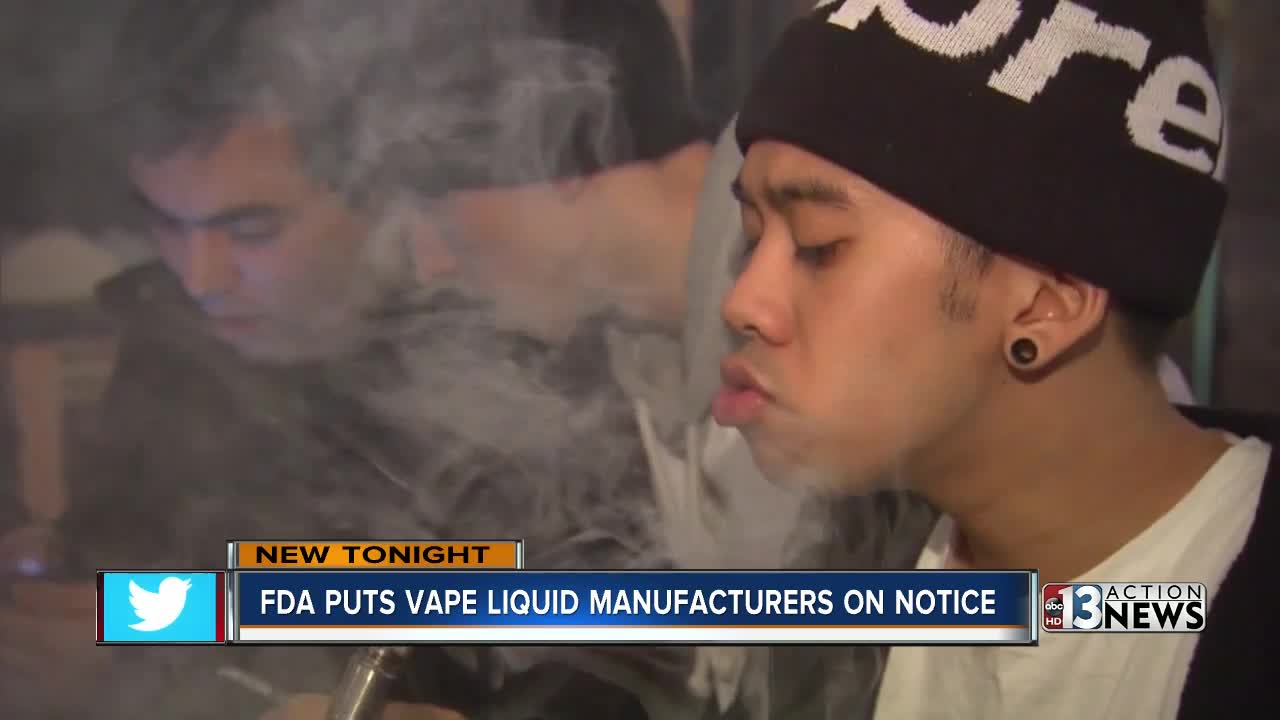 The vaping industry continues to see massive sales growth and popularity among teens but the U.S. Food & Drug Administration is handing down more regulations to help clear the air on safety.

Next week, the FDA is requiring "small scale tobacco product manufacturers" to submit their ingredient lists for review.

"I've actually had an FDA agent walk in here before, they said everything was good," said Mob Liquid Labs CEO Alex Mazzola.

Mazzola is also president of the Nevada Vaping Association.

"[The FDA Agents] are starting to do checks," said Mazzola.

Just like the real mob, Mazzola's business has heavily-guarded industry trade secrets but their ingredient list is not one of them.

The new directive comes after FDA Commissioner Dr. Scott Gottlieb called for additional regulations to combat what he calls an "epidemic" of addiction among teens using vapes and e-cigarettes.

The e-cigarette industry sold nearly $2 billion dollars in products in 2017, according to some estimates.

Nevada has already taken steps to combat selling vapes and e-cigarettes to minors under 18 years old with SB225.

"I am very confident and I know absolutely what is going into the products, because I personally make all of them and we know that there's nothing that's going to make somebody sick," said Brandi Mazzola, Co-Owner of Mob Liquid Labs and Chief Mixologist.

Wachs says vaping is still relatively new when compared to tobacco use which has been studied for decades.

Wachs says the new ingredient listings will bring more transparency to the industry.

"It kind of forces people to say, hang on a second, you are being exposed to this, or to this," said Wachs.

Mazzola says state legislators have signaled they may take up more regulations and add additional taxes in the 2019 legislative session.

The Southern Nevada Health District provided 13 Action News additional details about e-cigarettes and vaping which can be found here.