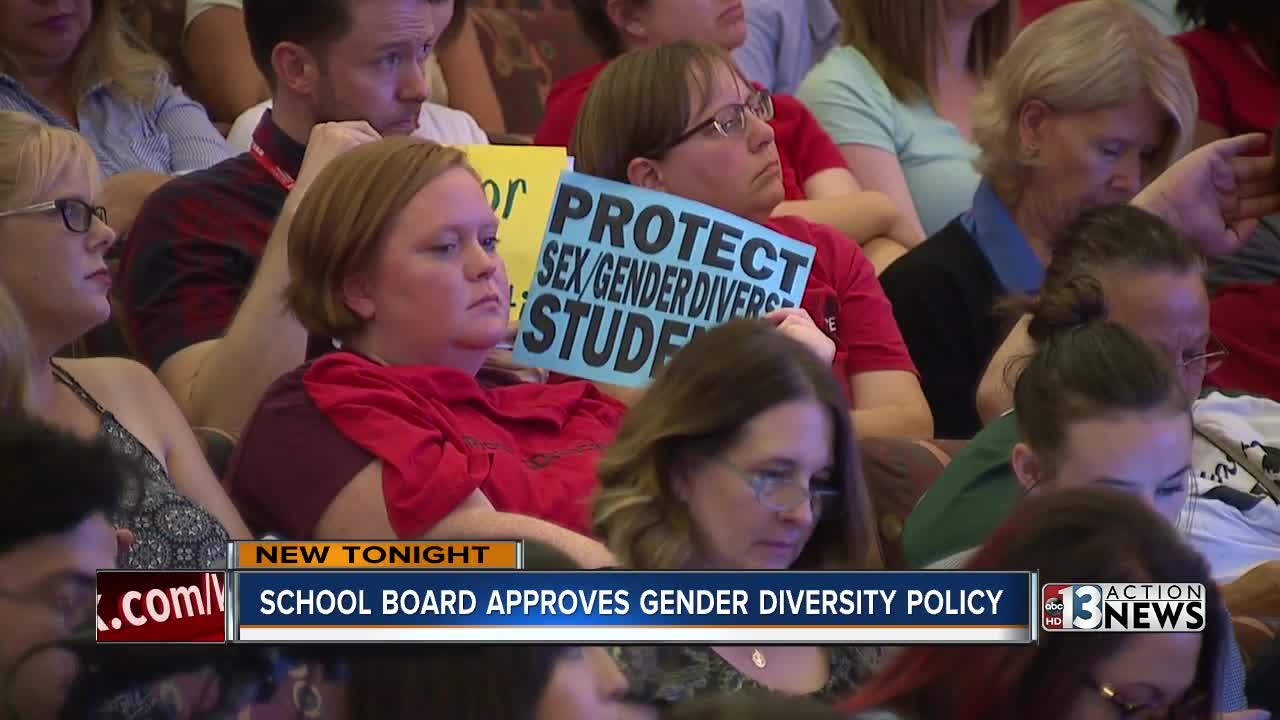 In a 4-3 decision the Clark County School District board approved the controversial gender diversity policy after months of discussion. 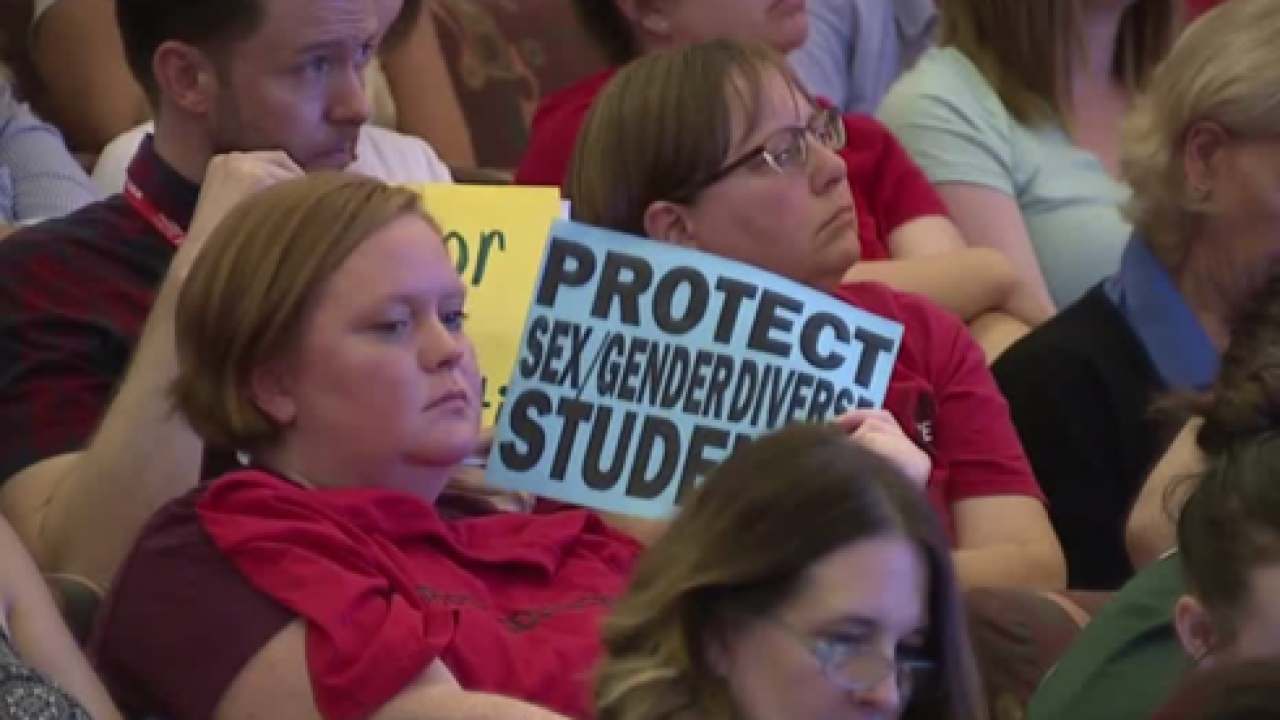 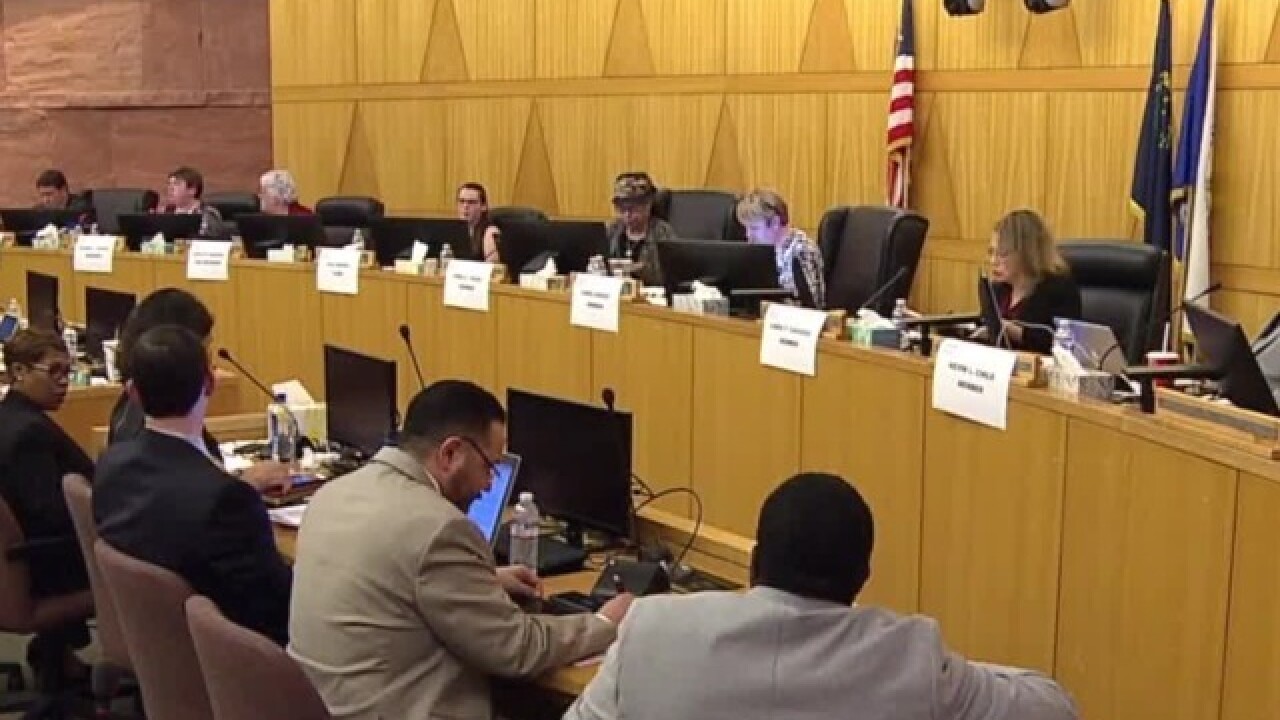 UPDATE: In a 4-3 decision the Clark County School District board approved the controversial gender diversity policy after months of discussion.

People on both sides of the issue surrounding transgender students use of bathrooms and locker rooms spent more than an hour making their case before the trustees.

The board eventually making the decision to put the policy in place, drawing criticism from opponents who said trustees ignored their concerns about privacy.

“There is a difference between not agreeing and not listening,” board president Deanna Wright said in response to opponents concerns.

PREVIOUS STORY: It very well could be the final and most explosive vote regarding a months-long battle to enact state-order policies that protect gender diverse students.

The Clark County School District has scheduled a final vote on a policy at its regularly scheduled meeting at 6 p.m. Thursday. We will be live streaming it on KTNV.com and Facebook.

The nation's fifth-largest school district has listened to hours of public comment and they expect to hear from the public one last time before making their decision.

A Clark County School District spokesperson tells Contact 13 there are likely three scenarios that could come from the meeting: trustees vote to accept and enact the policy as written, trustees recommend more changes which would set the process back at least 2 steps, or they could vote the policy down.

The latter option would put the school district out of state compliance.