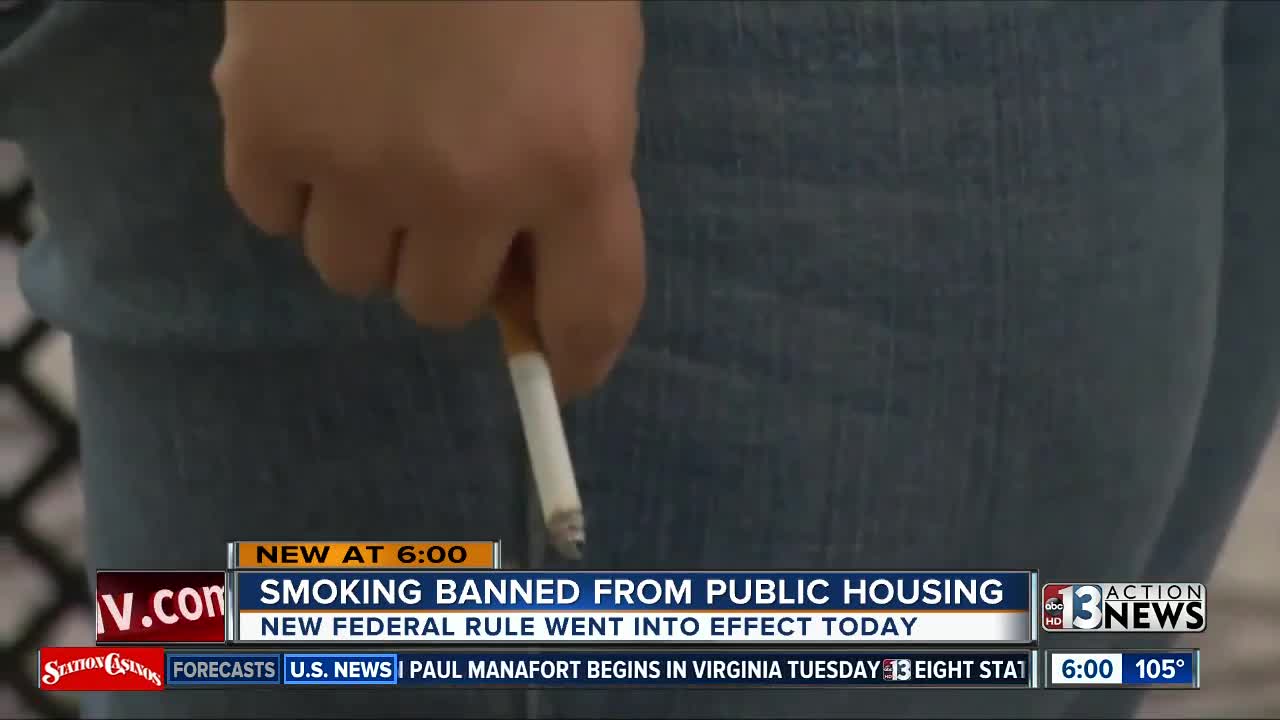 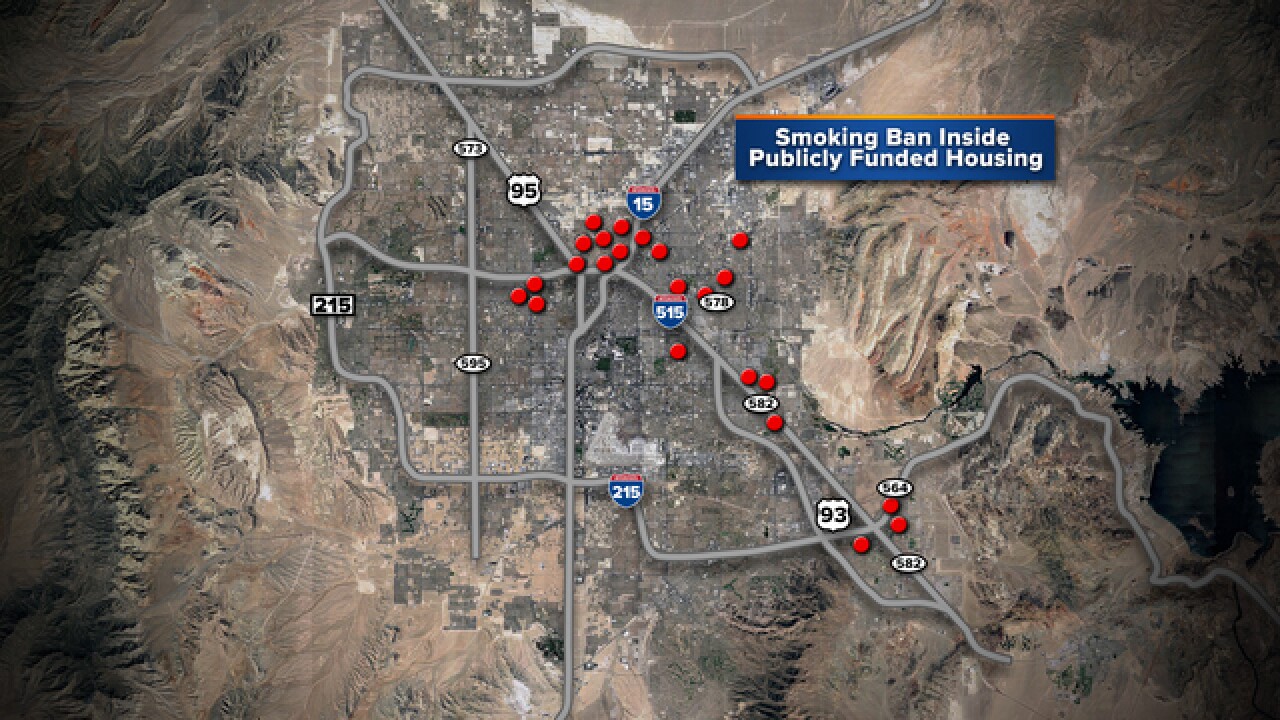 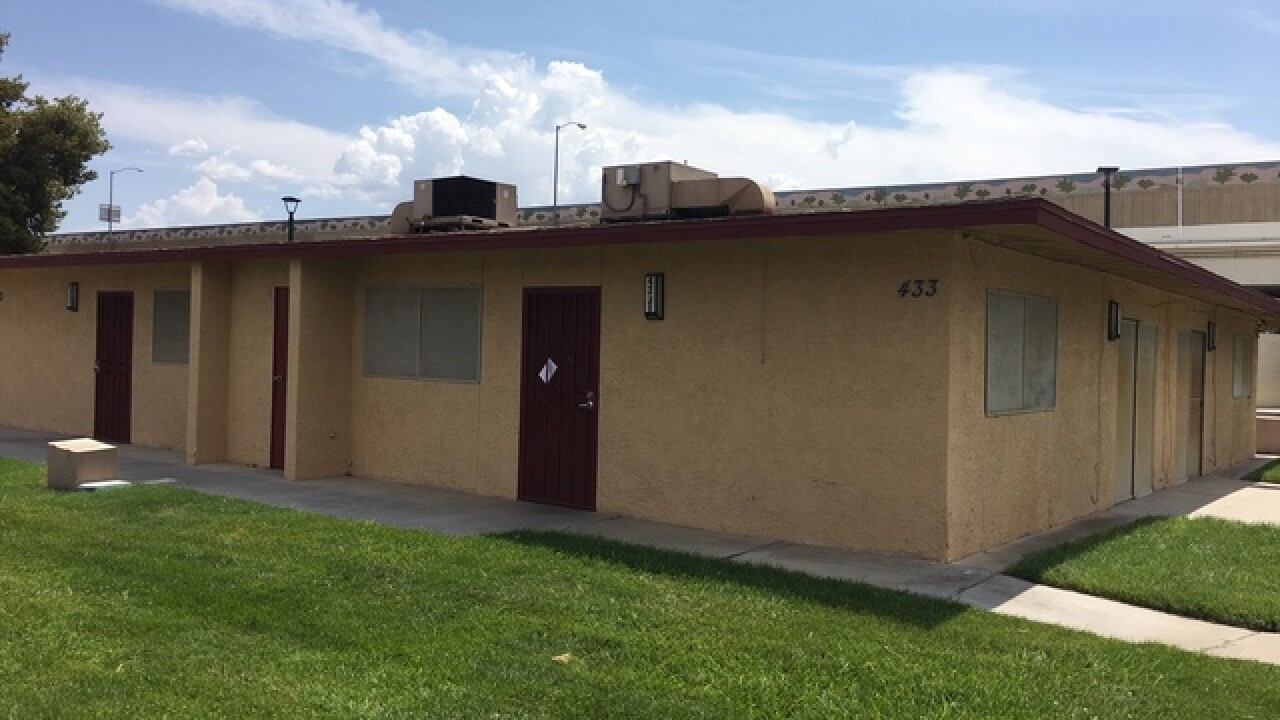 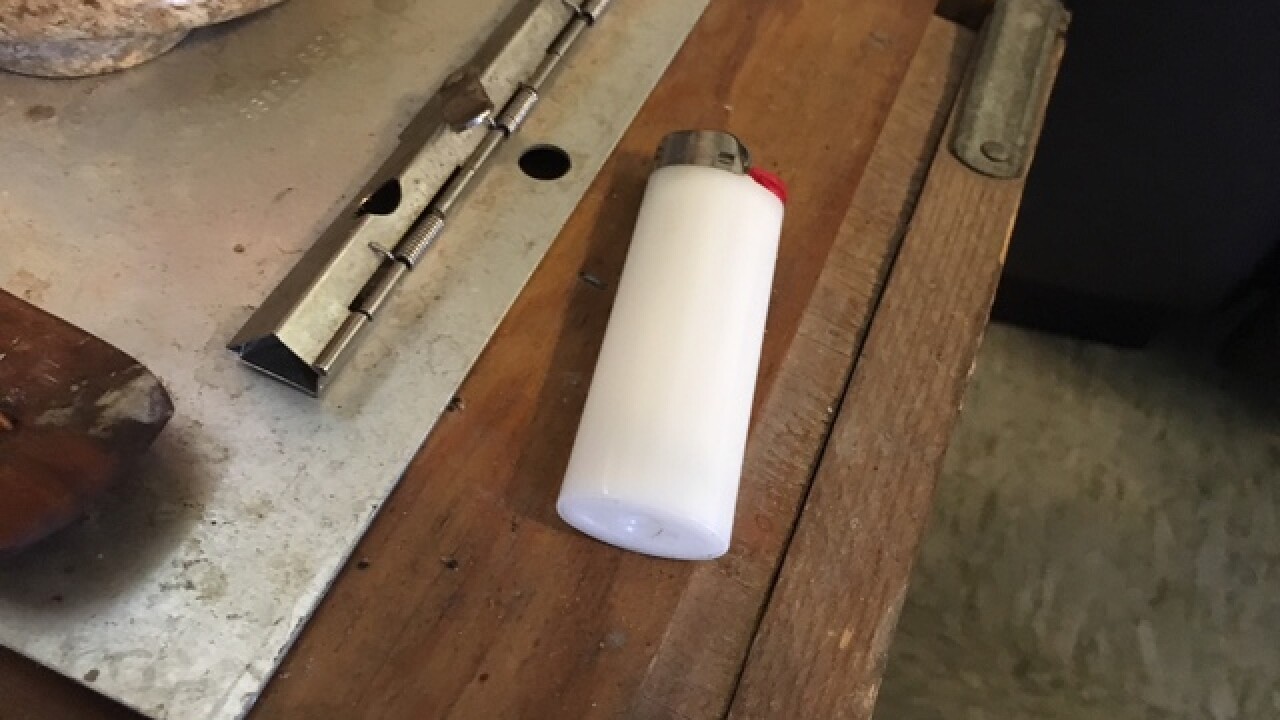 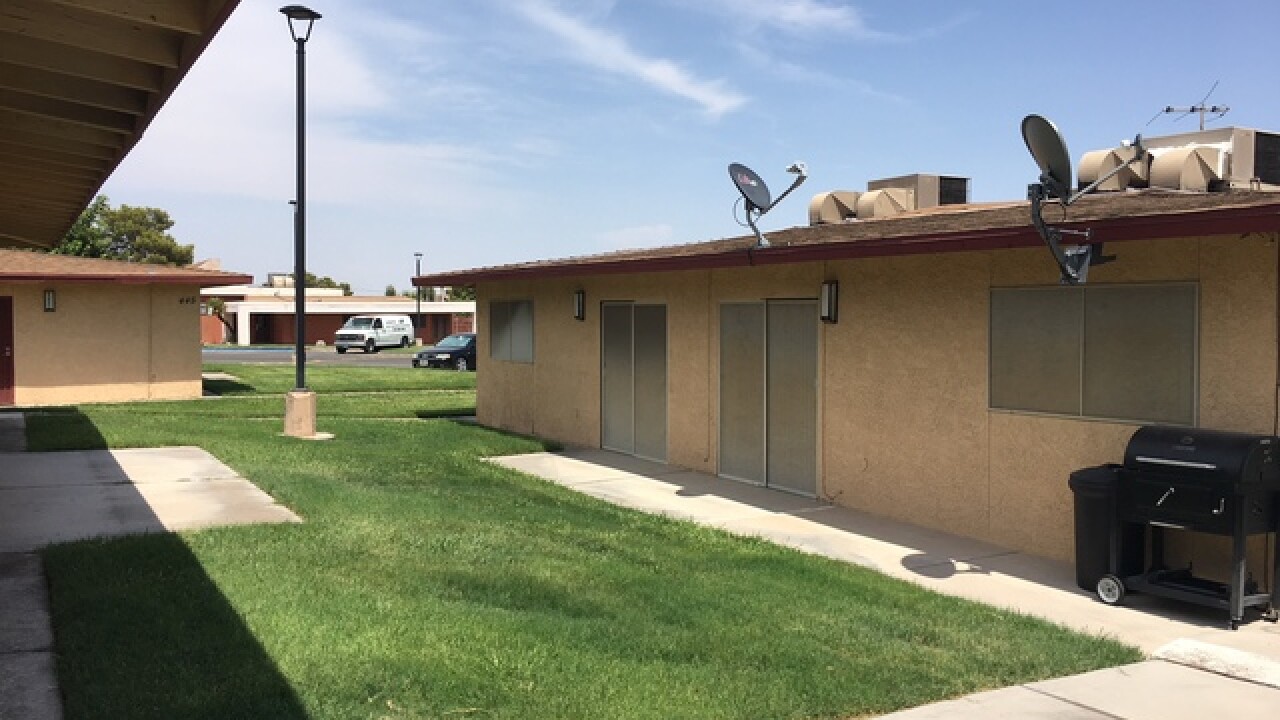 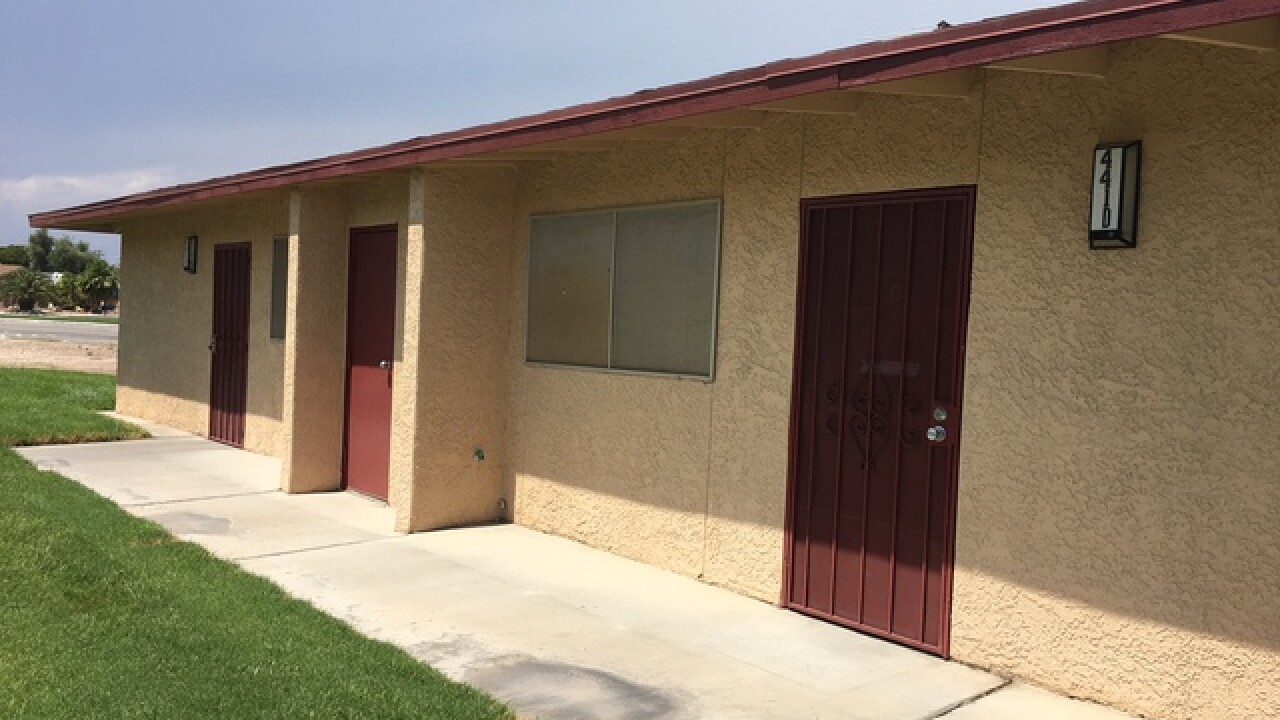 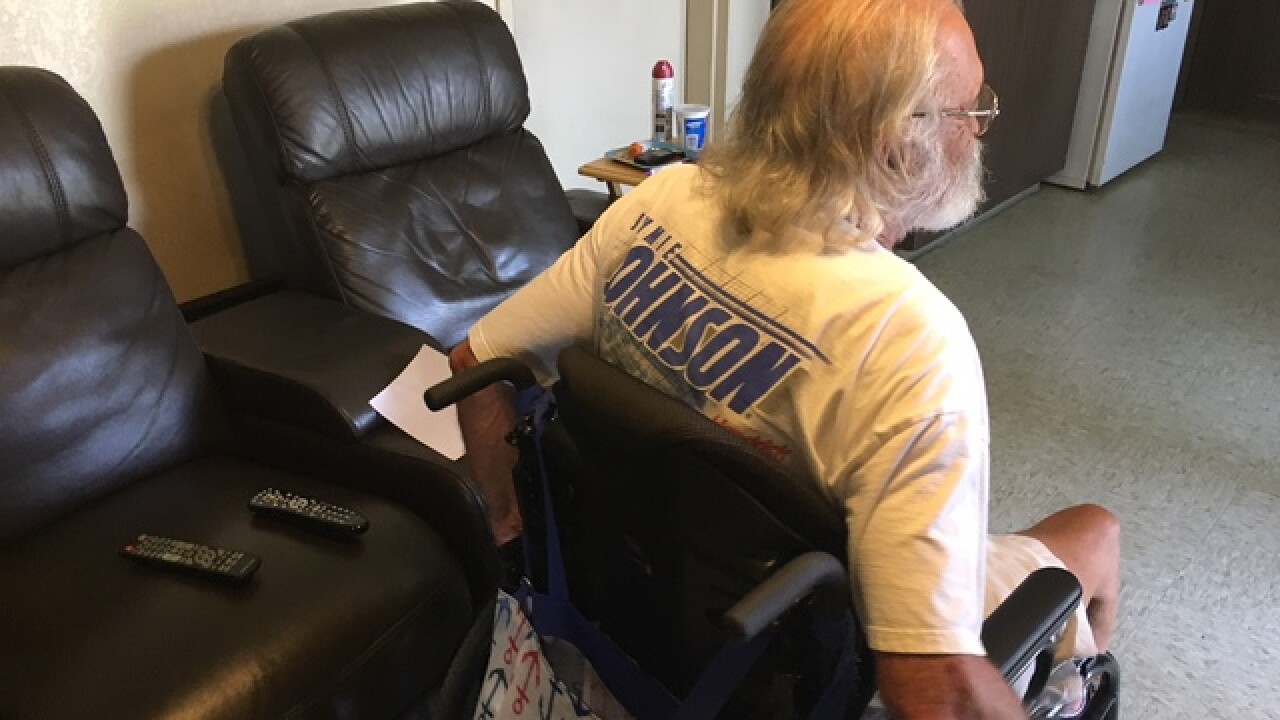 Smokers who live in publicly funded housing are now on notice after a new federal rule took effect Monday banning the activity within 25 feet of dwellings.

"I'm for it, and I'm against it," said Tom Cole, who has lived in publicly funded housing for 12 years.

Cole is a U.S. Navy veteran and a former smoker and worries about the impact to people with mobility issues.

"I don't smoke, but there's people who are very old and they live in here and they are confined to their living quarters, they can't go outside," said Cole.

The rule was first introduced by Housing and Urban Development, or HUD, in 2015. The smoking ban is supposed to save an estimated $150 million dollars each year across the county by reducing smoking related maintenance costs, fire risk and damage, and protecting non-smokers from second hand smoke healthcare costs.

It will effect all 24 public housing properties around Southern Nevada

(located South of Lake Mead Boulevard between Lamb and Nellis)

(East of Boulder Highway at Major Street and Burkholder)

"I have been frank, speaking to my staff and with public housing residents: public housing is not an entitlement, it is a deserving opportunity for folks who want to transition and improve their lives," said Chad Williams, Executive Director of the Southern Nevada Regional Housing Authority.

Williams says the ban is now a part of the lease agreements for residents and it will be enforced through on-site visits and tips from residents.

Residents will be allowed up to 4 smoking violations before facing eviction, according to the Southern Nevada Regional Housing Authority.