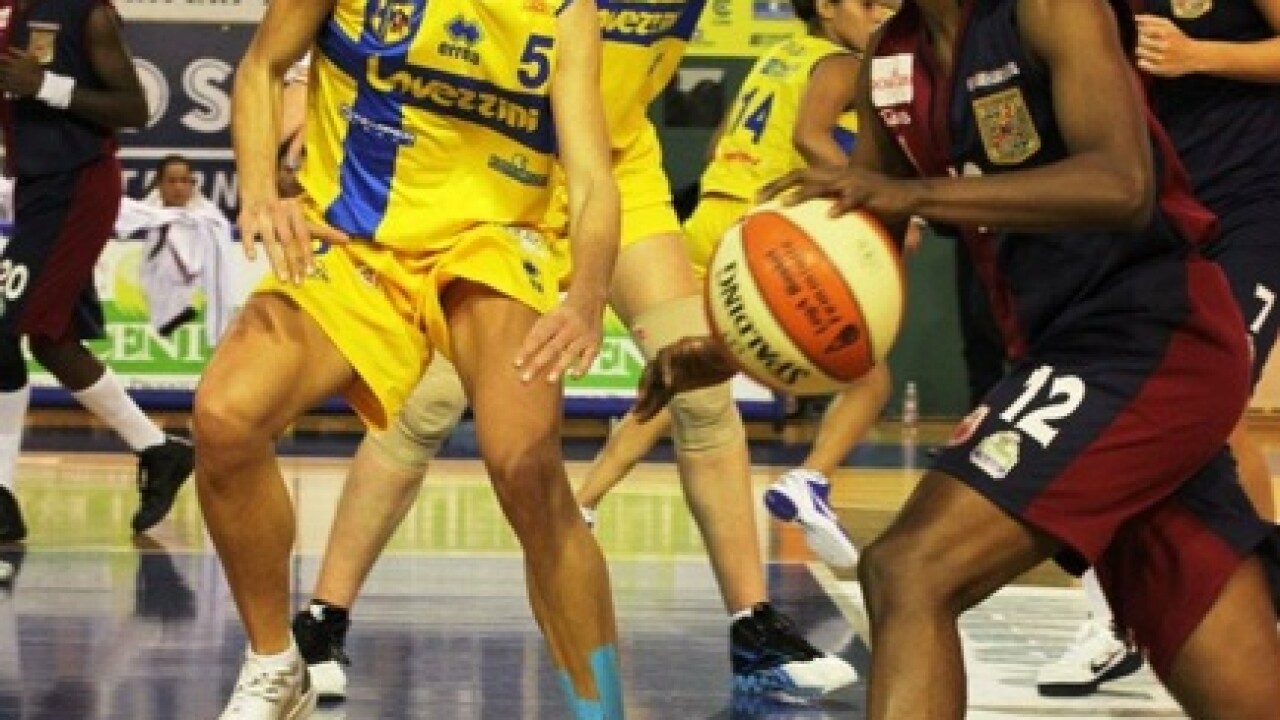 Copyright 2018 Scripps Media, Inc. All rights reserved. This material may not be published, broadcast, rewritten, or redistributed.
<p>Photos by Latara Darrett</p> 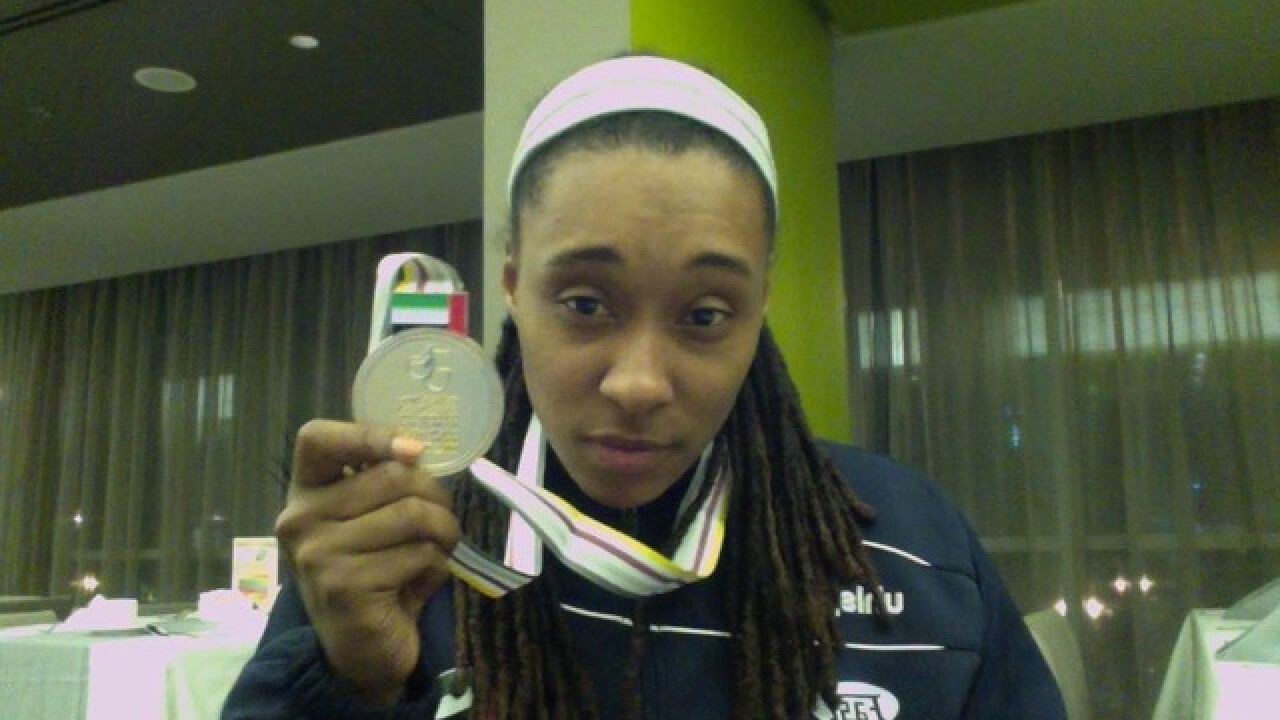 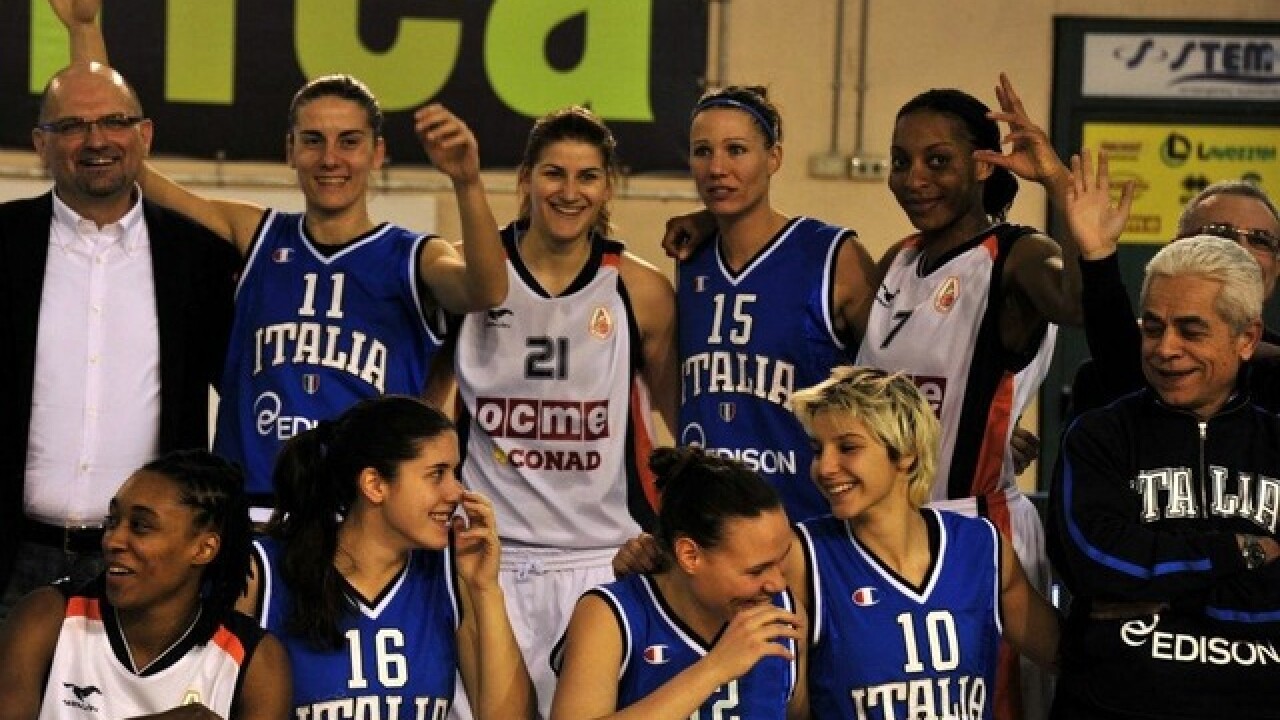 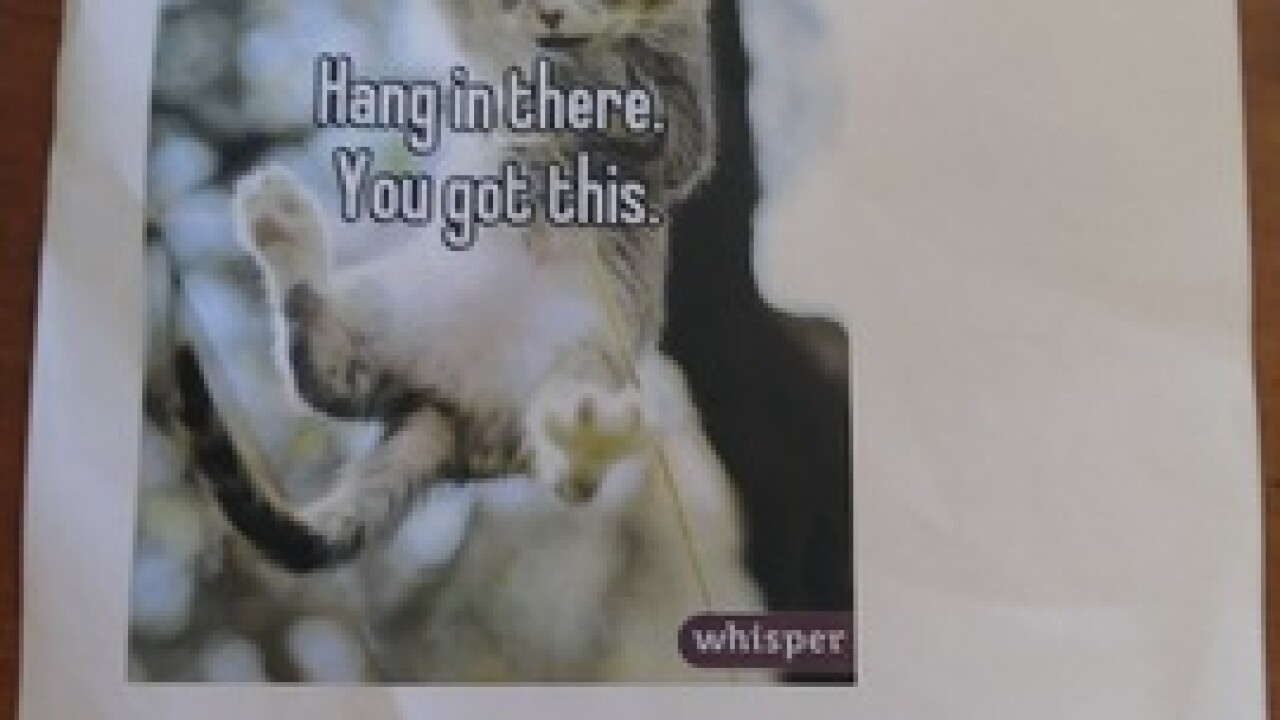 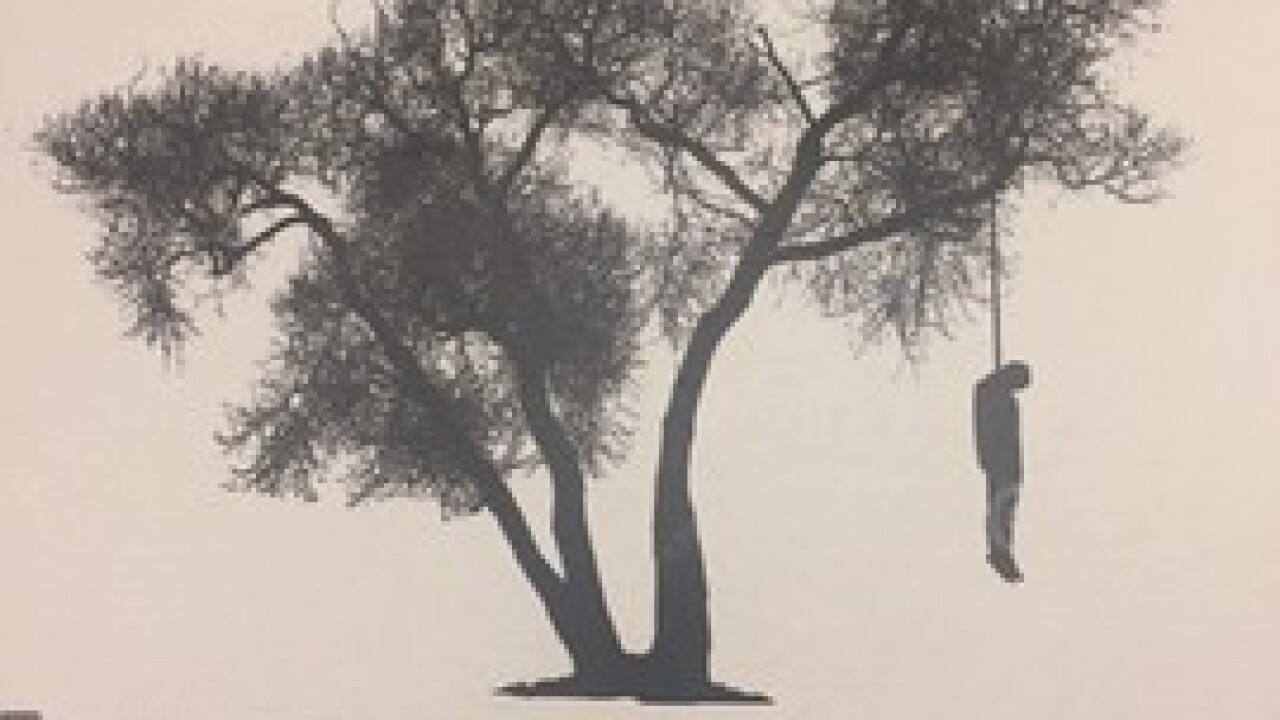 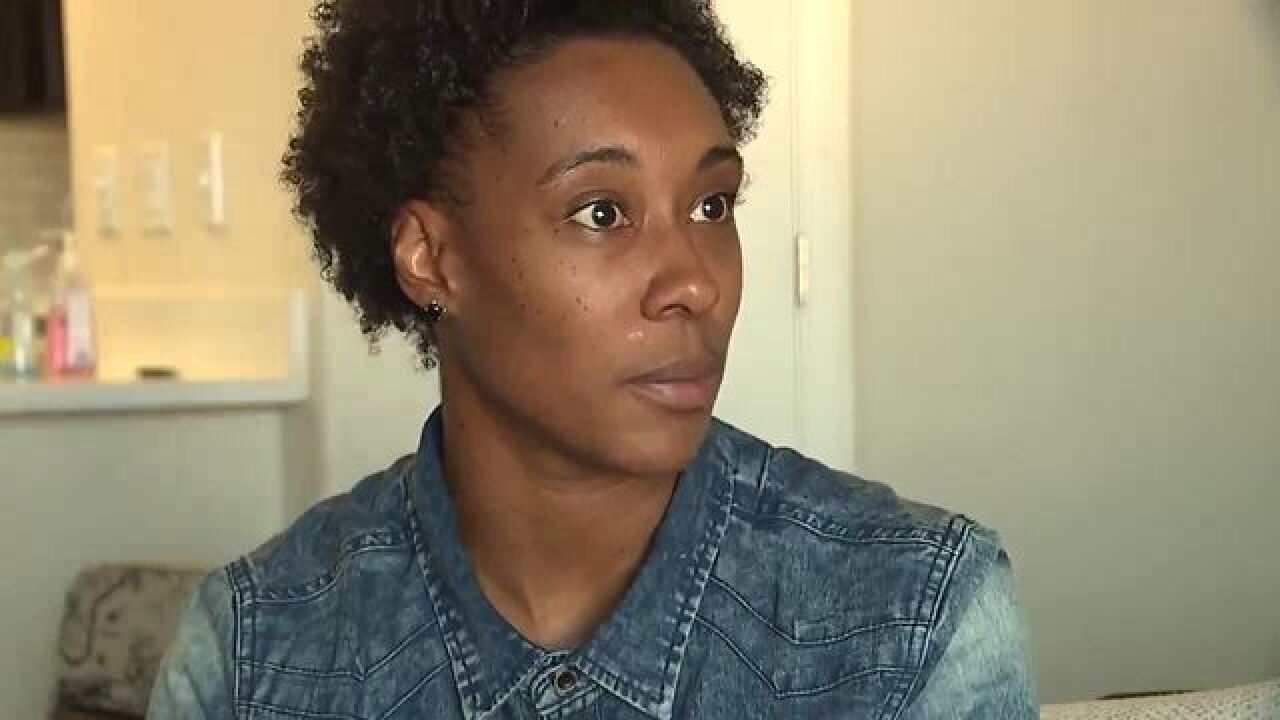 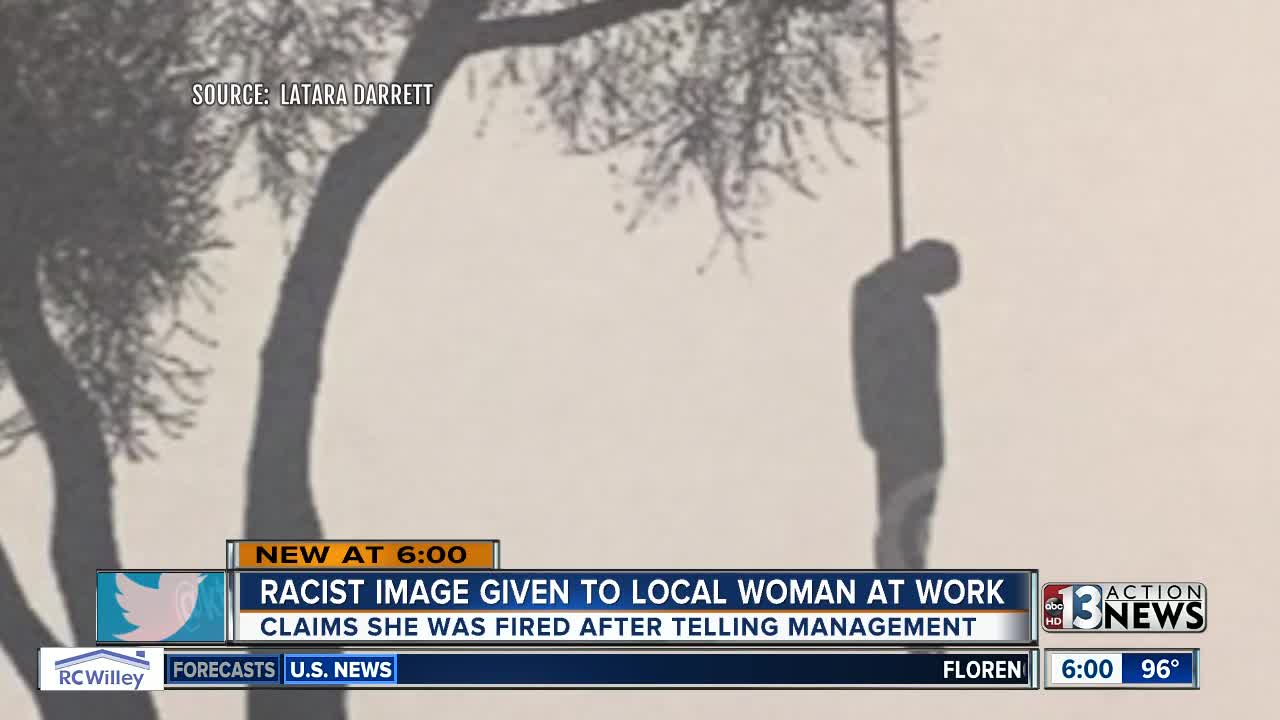 An image depicting a dark time in American history recently made the rounds at a Las Vegas call center and it cost a supervisor her job.

Darrett said she was working the phones in June when her supervisor placed a piece of paper on her desk, at first not noticing the image, until she moved items around on her desk.

"I have all these emotions, I am just a mess," said Darrett after seeing the image.

Darrett provided Contact 13 a copy of the image which depicts a silhouette of a person hanging from a rope in a tree.

Darrett, an African-American, said the image conjured up fear.

"We all know what it represents. We are all grown," said Darrett.

"This picture is devastating for me, not only because of what it represents for my people -- I have a friend who killed herself this way, by hanging herself," explained Darrett.

Darrett said at least one other African-American co-worker received the image on her 12-member team. Other individuals received a "hang in there" photo with a cat on a string.

Horrified by the image she received, Darrett filed a complaint with her company's human resources department.

Darrett said she was given two options: speak to her boss who handed out the image or change teams at work.

Darrett said she took the latter option, but soon after, she developed mental and physical distress.

"I feel like they really don't care about the situation, or understand how this hurts or how powerful this is," she added.

Shortly after the image was handed out, Darrett​​​​​​​ contacted her attorney Brenda DeRouen.

"This is something that should never happen," said Brenda DeRouen.

"It should never happen to any employee, anywhere in America," added DeRouen.

DeRouen said her client wanted 3 things: a public apology, a change in Hilton's policies, and a requirement for all supervisors and managers to attend cultural sensitivity training.

DeRouen said things went from bad to worse for her client.

Darrett developed a number of health issues including post traumatic stress disorder, which forced her to miss work.

Darrett said when she returned with her doctor's notes and diagnosis, she was terminated for violating the company's attendance policy.

Contact 13 reached out to Hilton Grand Vacations regarding the matter and a spokesperson released the following statement:

The concern for our Team Members’ wellbeing is paramount. We are focused on investigating this situation thoroughly. The Team Member responsible for disseminating this information was terminated. We want to ensure all Team Members treat each other with respect and dignity, which is consistent with our values.

Darrett and her attorney say they are weighing their legal options.