At least 3 dogs have been killed

A neighborhood is coming together in the hopes that some cold hard cash will help bring a suspect dog killer to justice after several dogs were poisoned with tainted meat. 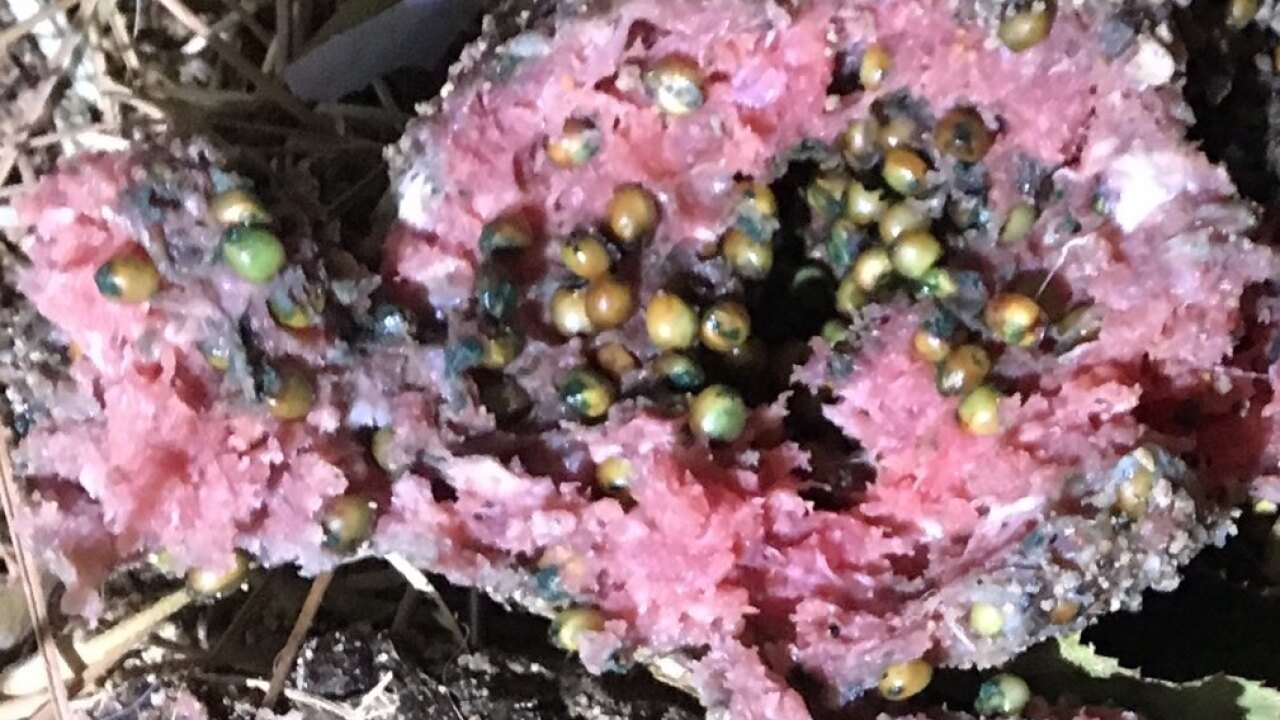 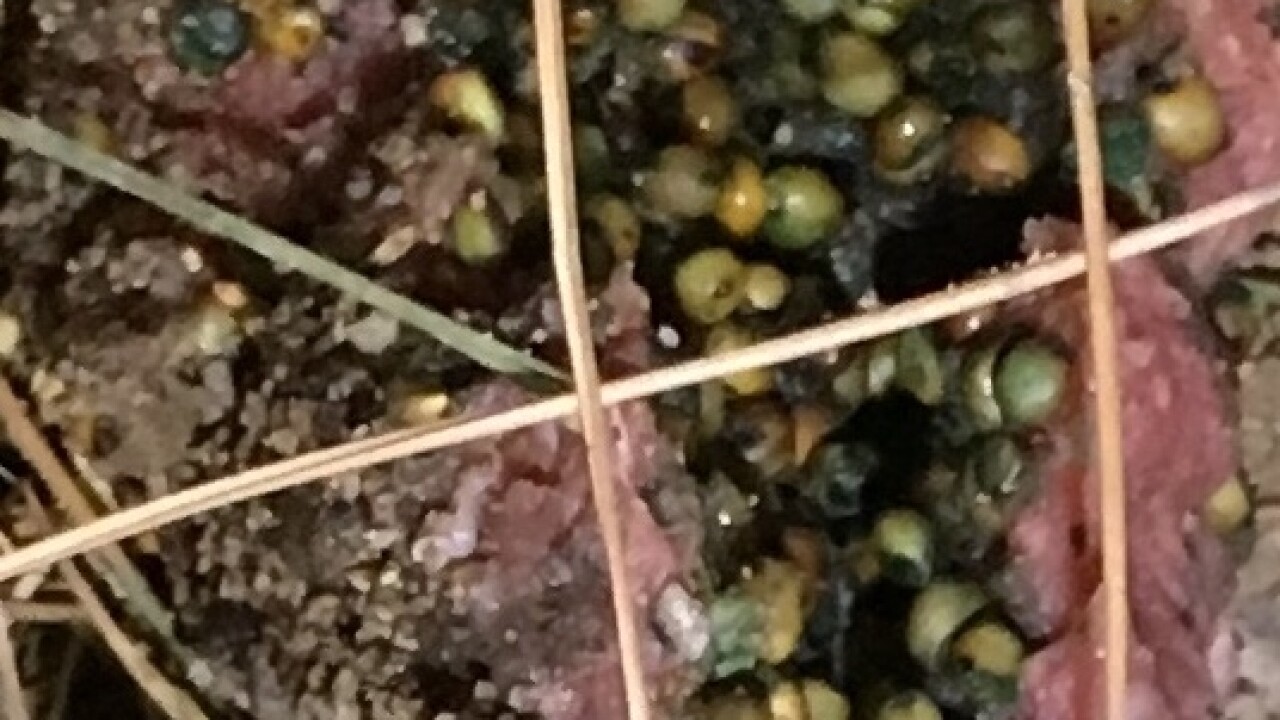 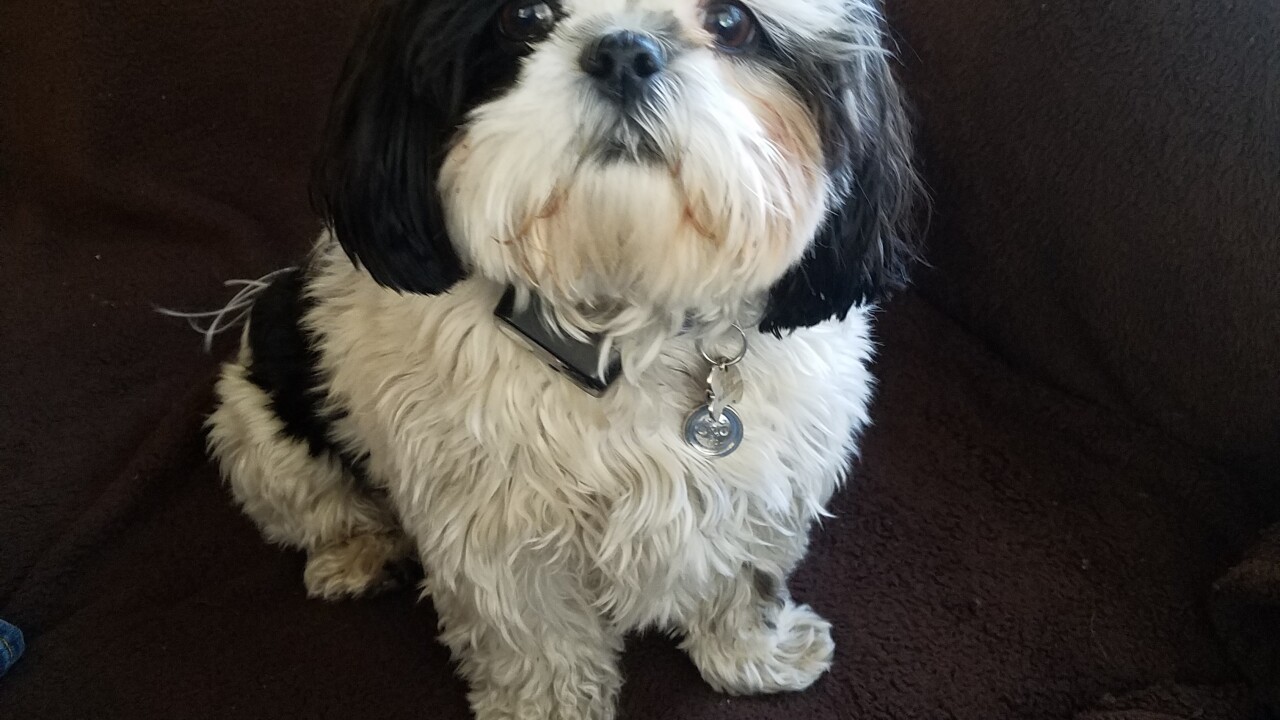 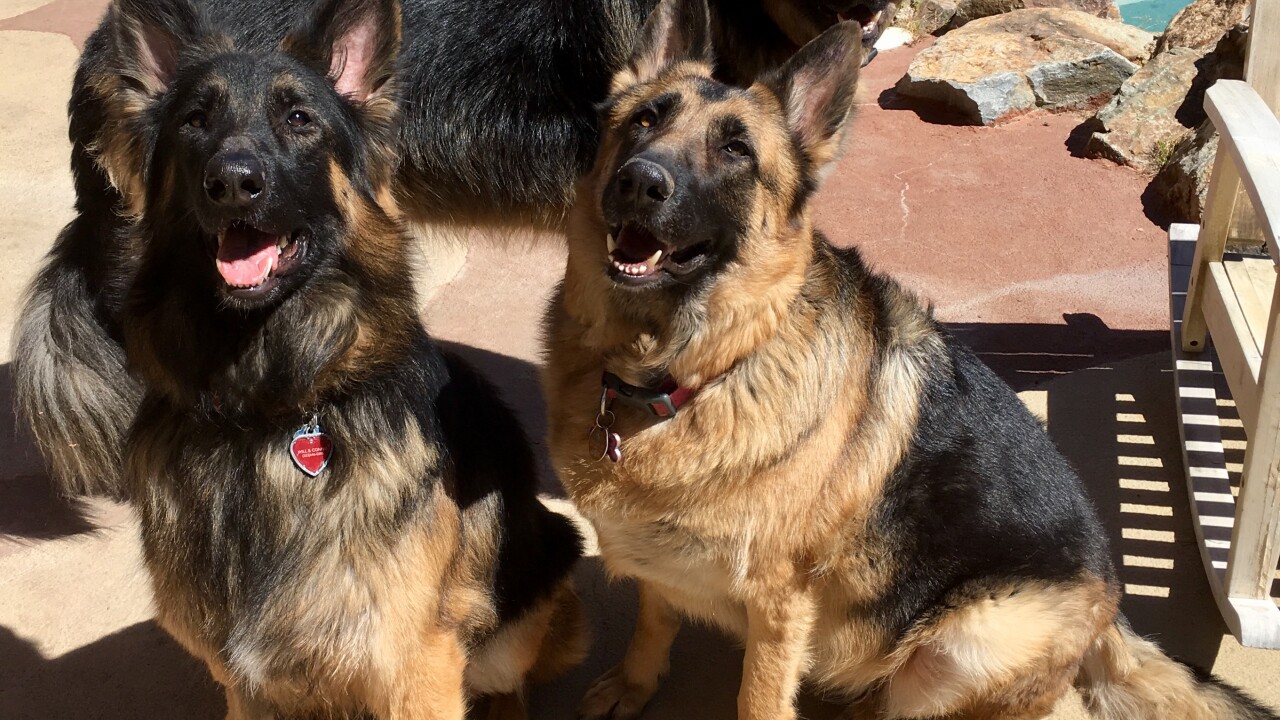 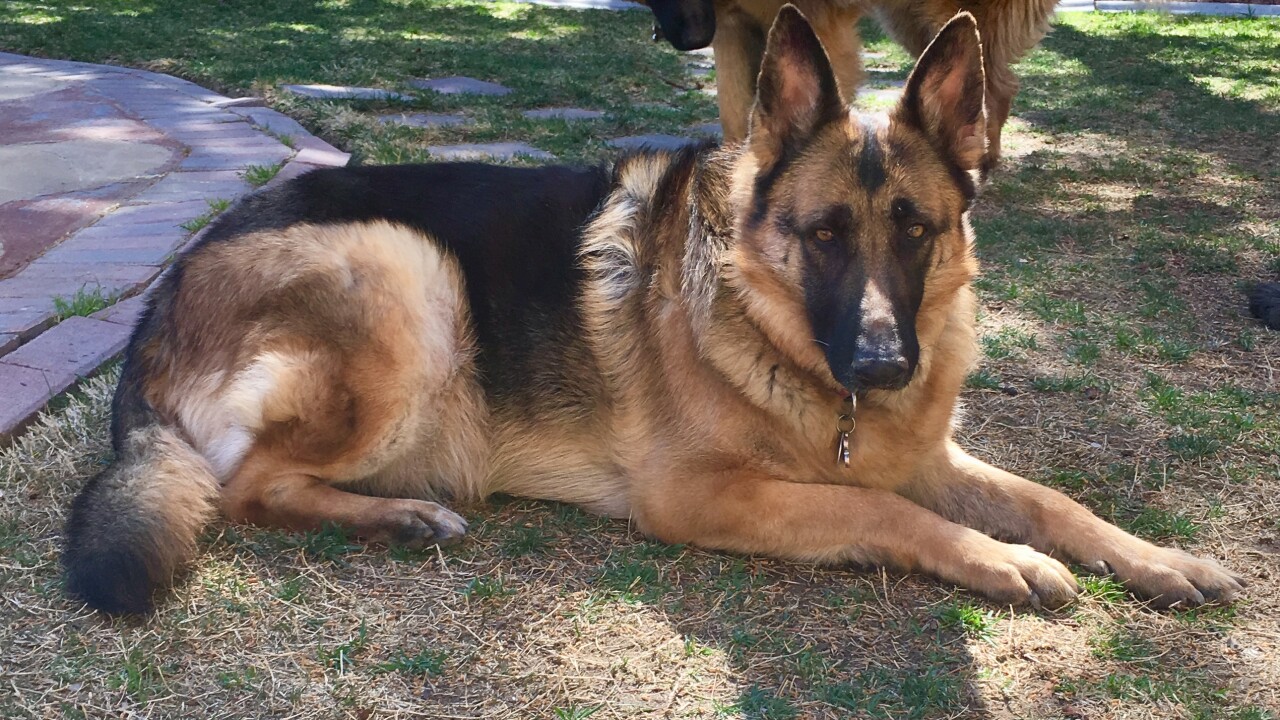 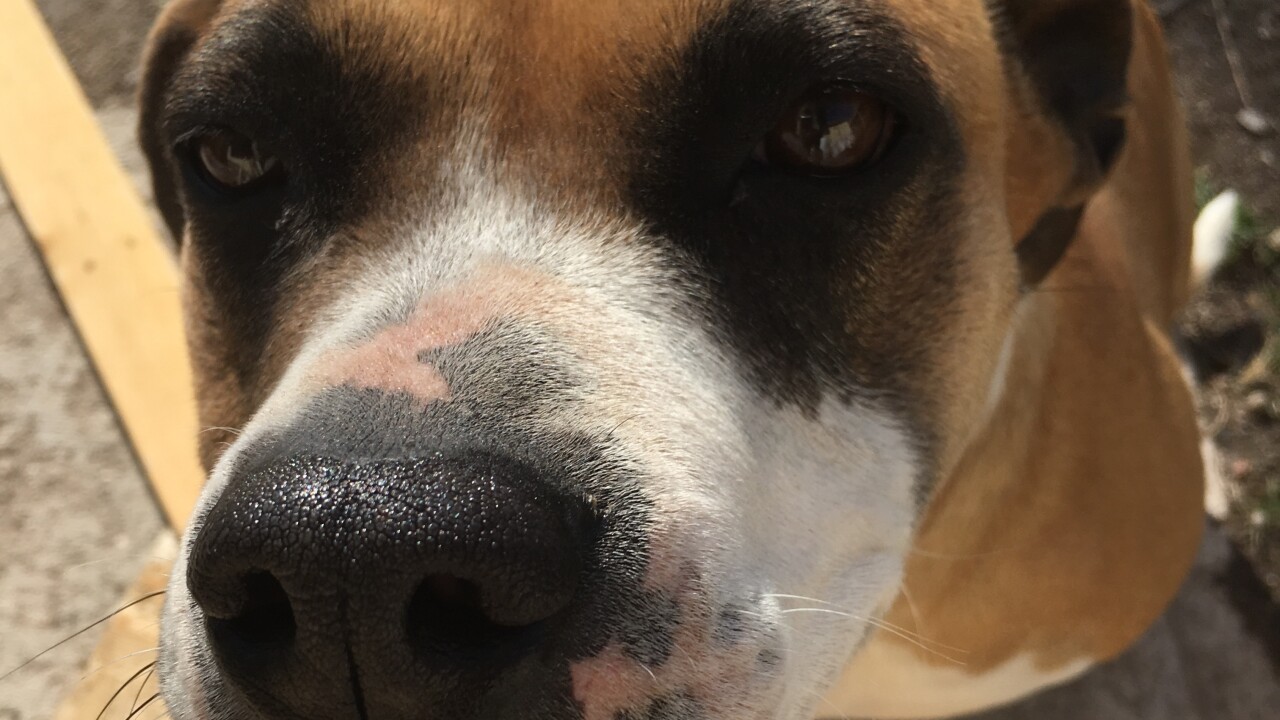 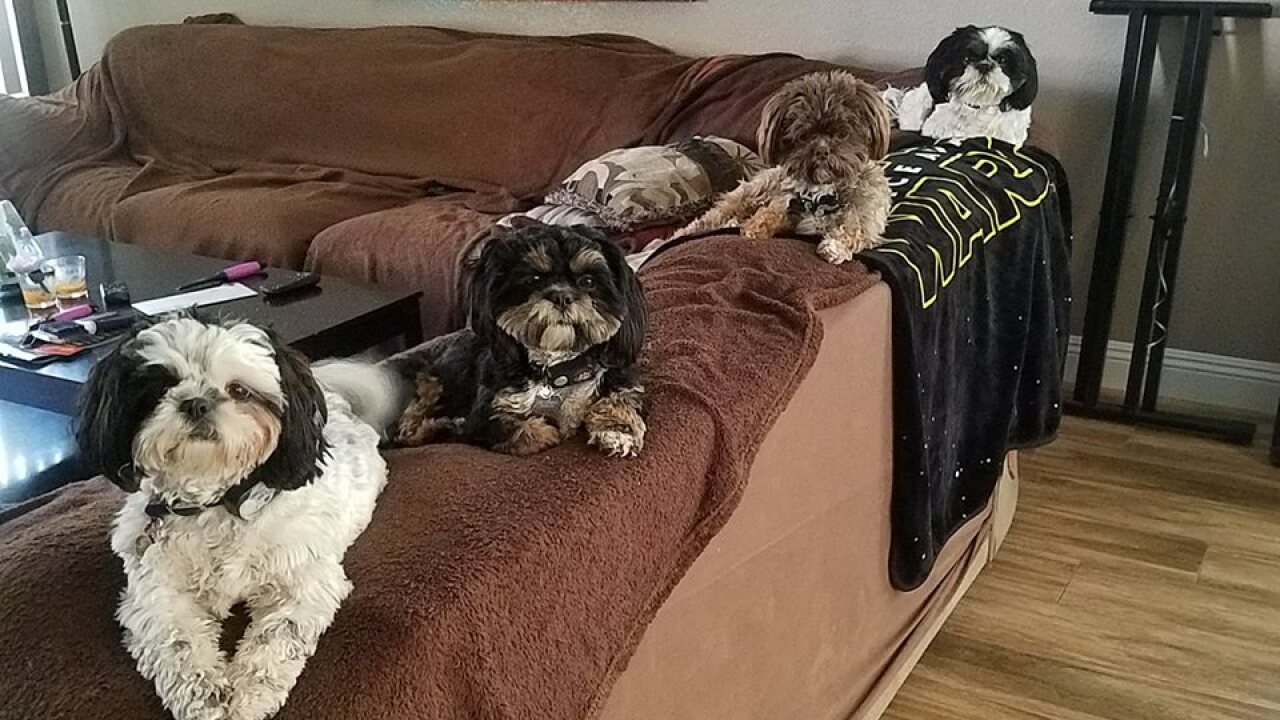 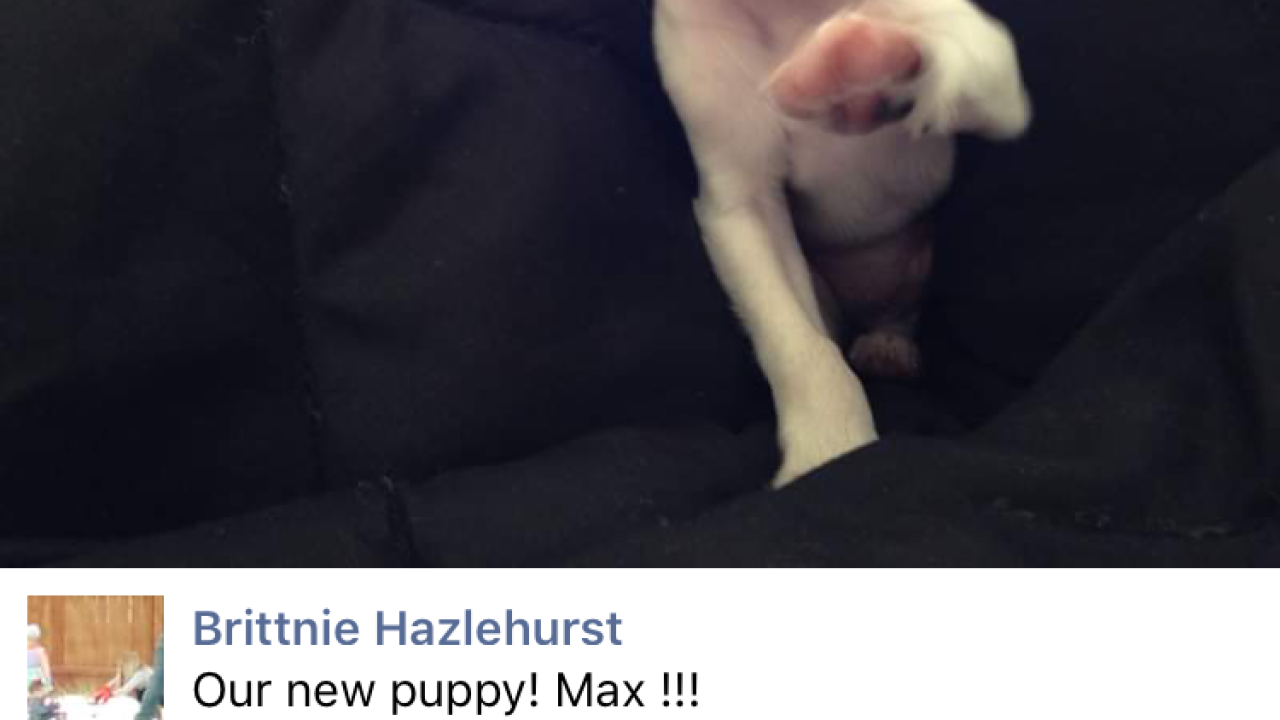 LAS VEGAS (KTNV) — A neighborhood is coming together in the hopes that some cold hard cash will help bring a suspected dog killer to justice after several dogs were poisoned with tainted meat.

The most recent case happened on March 28 in the backyard of Sean and Teri Cornwall, near Ft. Apache and Desert Inn.

"We were there when they were born, we literally gave birth to them, it's like somebody just killed my kid," said Sean Cornwall as he held back tears.

The Cornwalls say the horror started around 8:30 a.m. when their 3 Shih-Tzu dogs, Leia, Chewy and Luke discovered meat in the backyard and began eating it.

Backyard surveillance video shows the dogs around the backyard of the home for several minutes.

"This stuff works so quickly, it could kill a dog so quickly, a lot of people could come home to a dead dog and just chalk it up to something they got into and not even know it," explained Sean.

Soon after, all three dogs began having seizures and had to be rushed to emergency veterinarian care.

Chewy and Luke were spared by the poison meat but Leia died a short time later.

"We did toxicology to figure out the cause of the poison so we could know what we were dealing with," explained Sean.

"I keep looking at the video and I just wonder why someone would do that to us," said Teri Cornwall.

Several other dog owners in the area have come forward since the Cornwalls made the details public.

Sean Cornwall has started a campaign to raise a reward for information leading to an arrest and conviction of whoever is behind the poisonings.

PETA is now also offering up to $5,000 leading to the arrest and conviction in this case.

13 Investigates contact Las Vegas police who did not have additional details or possible leads on a suspect.

Sean has started a petition to increase the number of animal cruelty detectives, which can be found here.