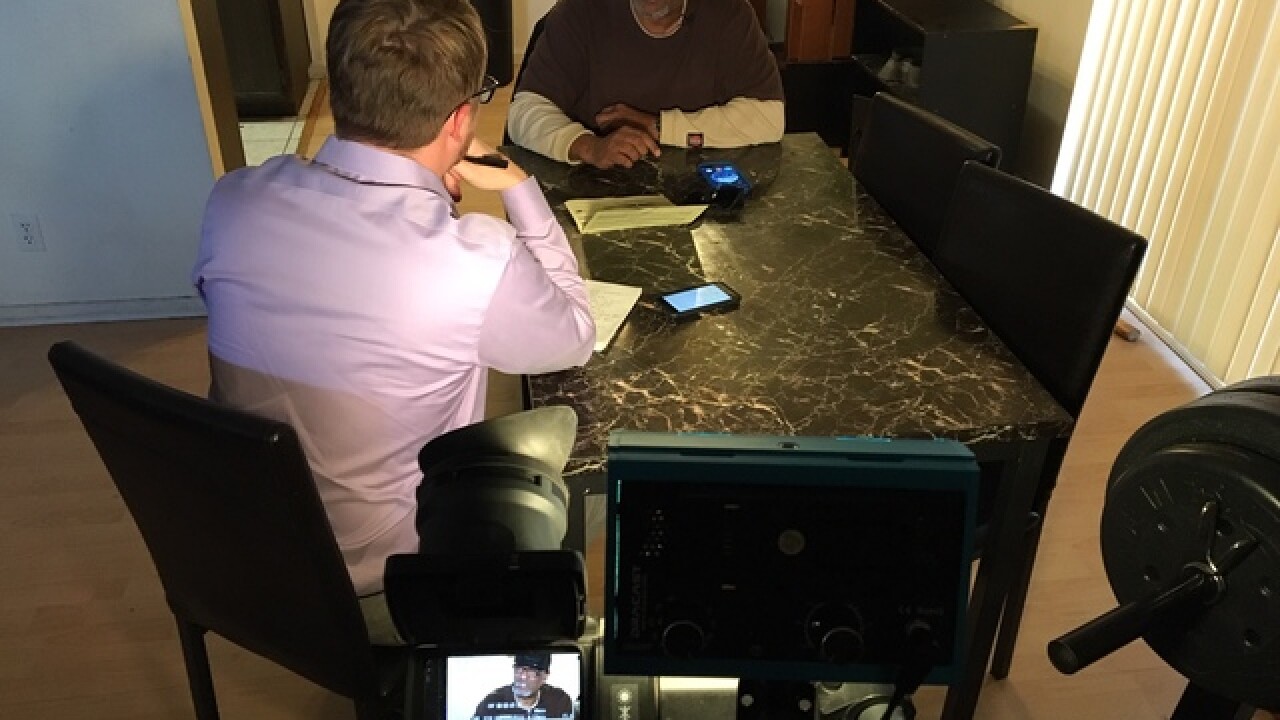 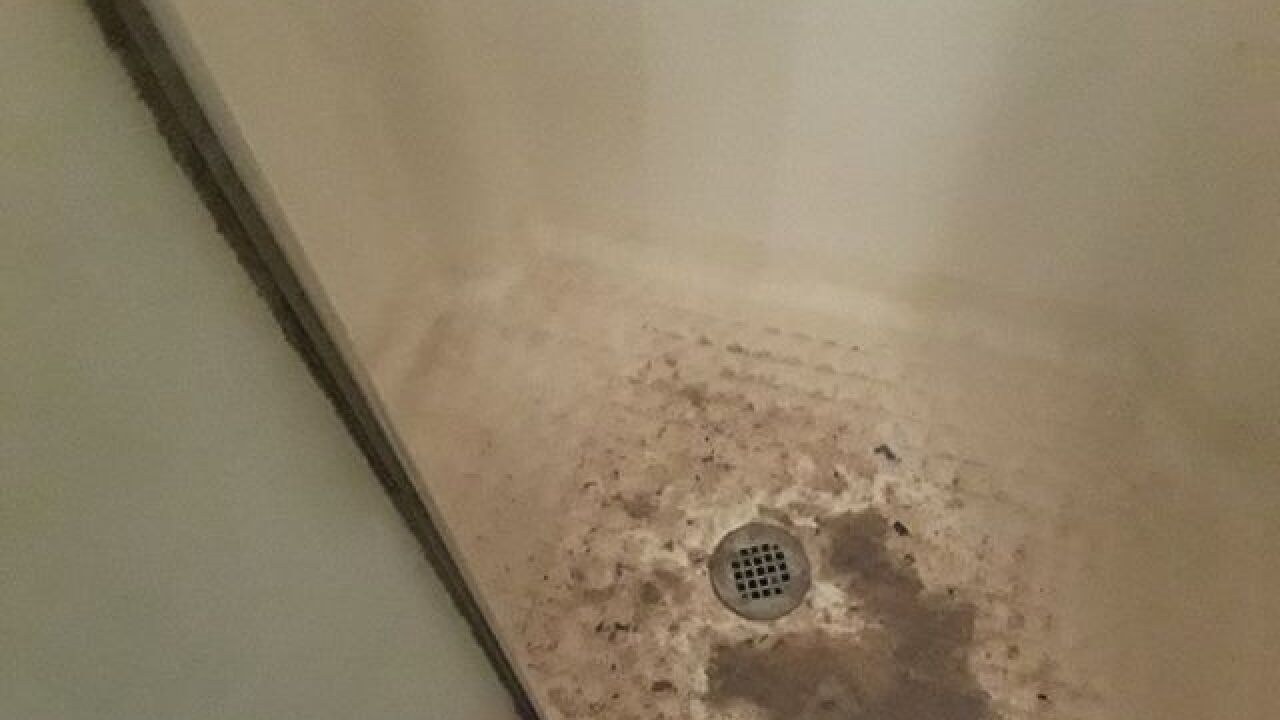 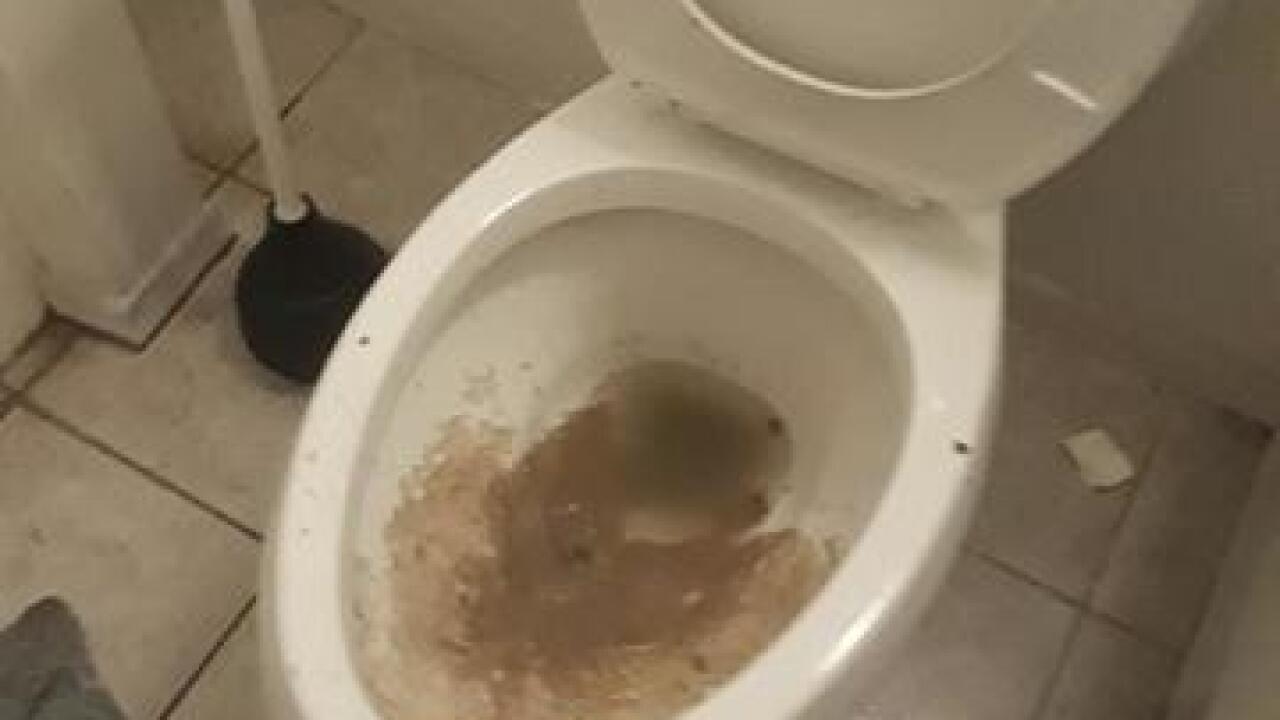 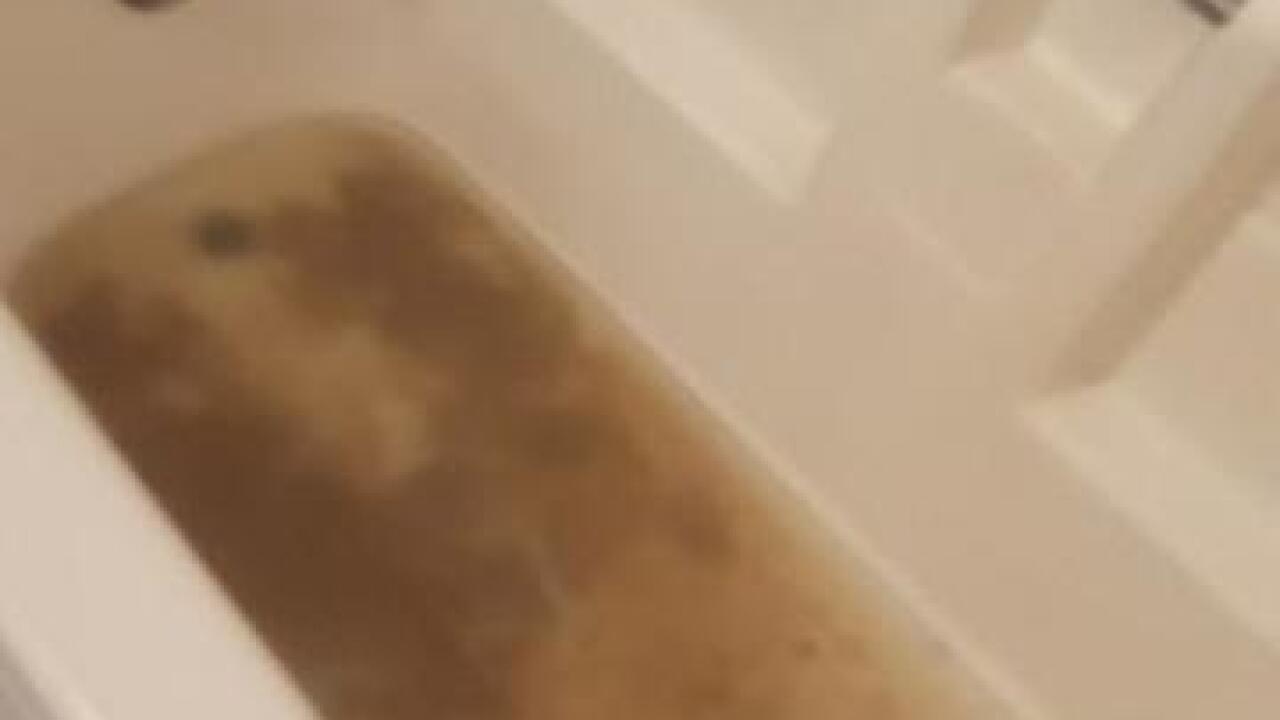 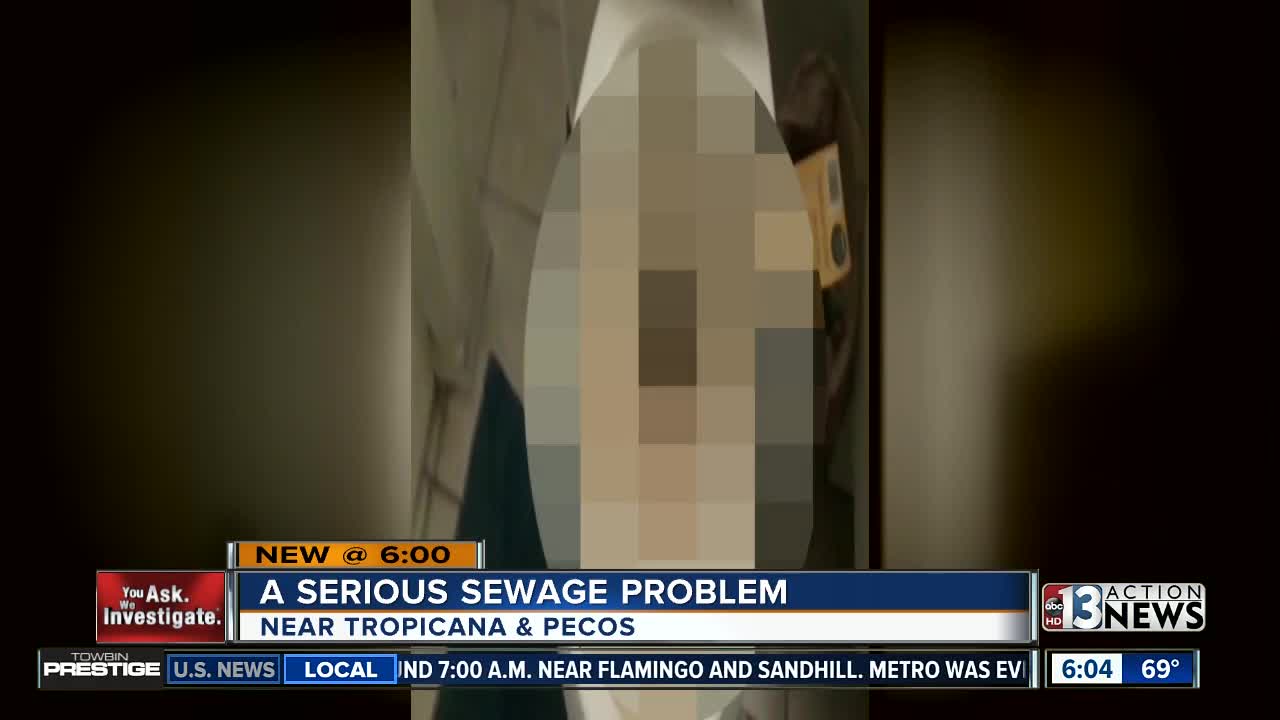 A serious sewage backup forced a Las Vegas family from their home while repairs could be made but now they are worried it could happen again.

The renter who prefers the name "John" says the trouble began in late September when a flood of nasty human waste spilled out of the drains inside his condo unit.

"This while floor, starting here, was replaced with brand new wood flooring," said John, pointing to the floors in his hallway.

John said he alerted his landlord immediately and received a fast response within hours.

"The foul smell that was in here, it was really bad," said John.

"It was so bad, my kids, they had runny noses and coughing," added John.

The mess was cleaned up and a plumber was called to clear out the drain just outside the unit.

John says the problem bubbled to the surface again over the weekend.

On Sunday, John says more human waste came out of the drains in his tub and shower and overflowed the toilet again.

Neighbors report any issues outside of their condos is the responsibility of the Tropicana Villas Homeowners Association.

"Everything on the outside of my door, is the HOA's responsibility and the inside is [my responsibility]," said resident Sharlene Wright.

13 Action News contacted the property management company about the problem. A spokesperson released the following statement regarding the matter

"The HOA has sent out a plumber numerous times in the last 5 days, yesterday being the most recent. The plumber advised that the existing problem was the Owners responsibility and was repaired. The Owner is aware that if the same issue arises again, the plumber has given a 90-day warranty and they will come out at no cost. "

For any issue related to "essential services" as described by Nevada revised statute, renters have to take specific steps to ensure repairs are made in a timely matter.

Details, including sample letters and other resources to get issues fixed can be found here.