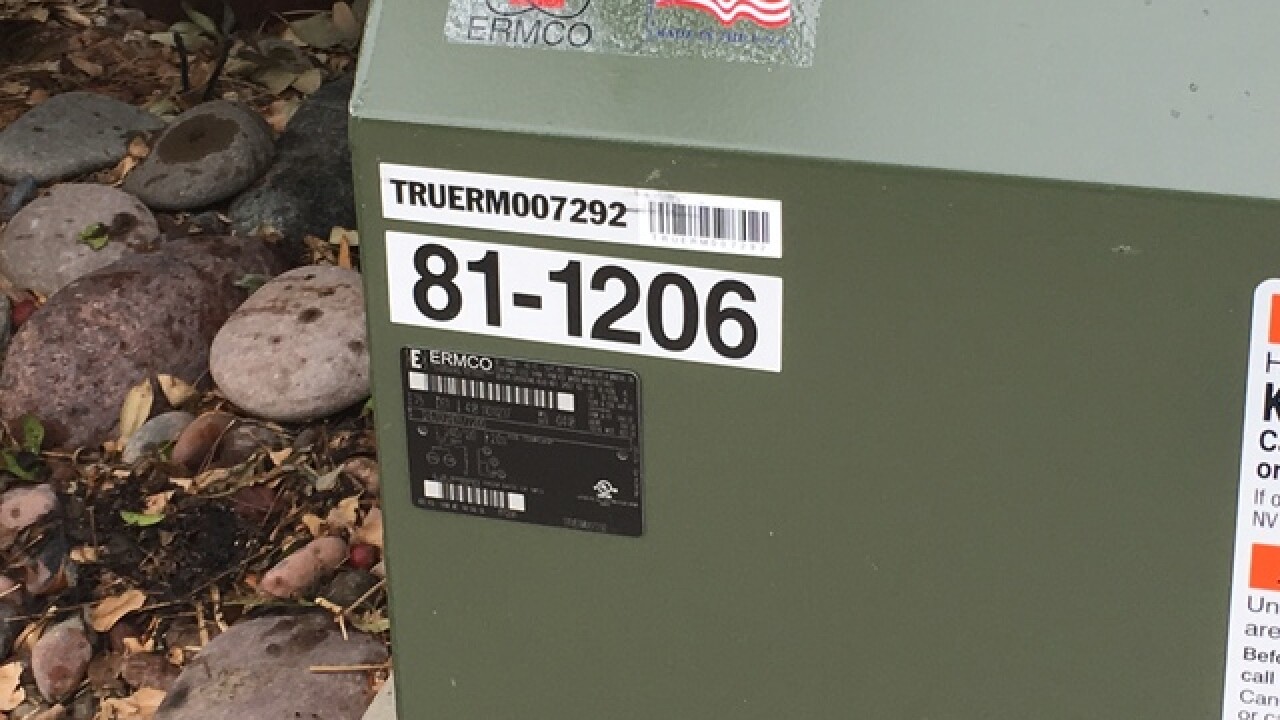 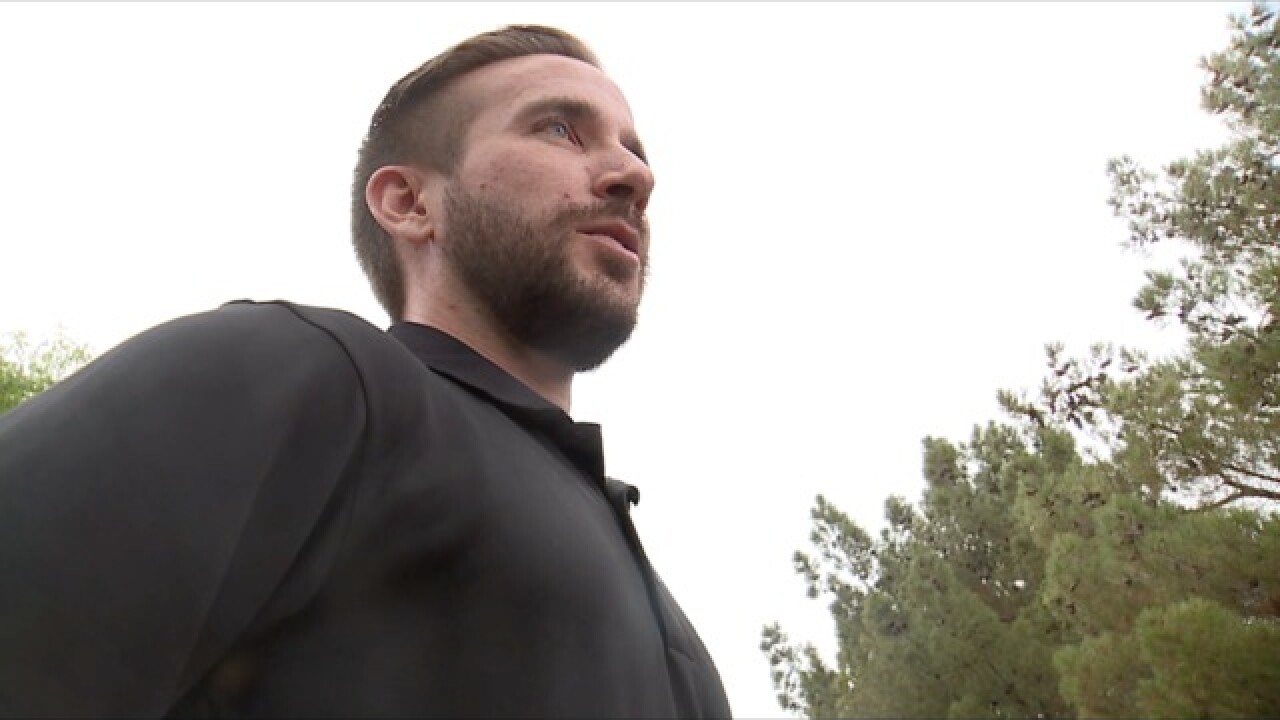 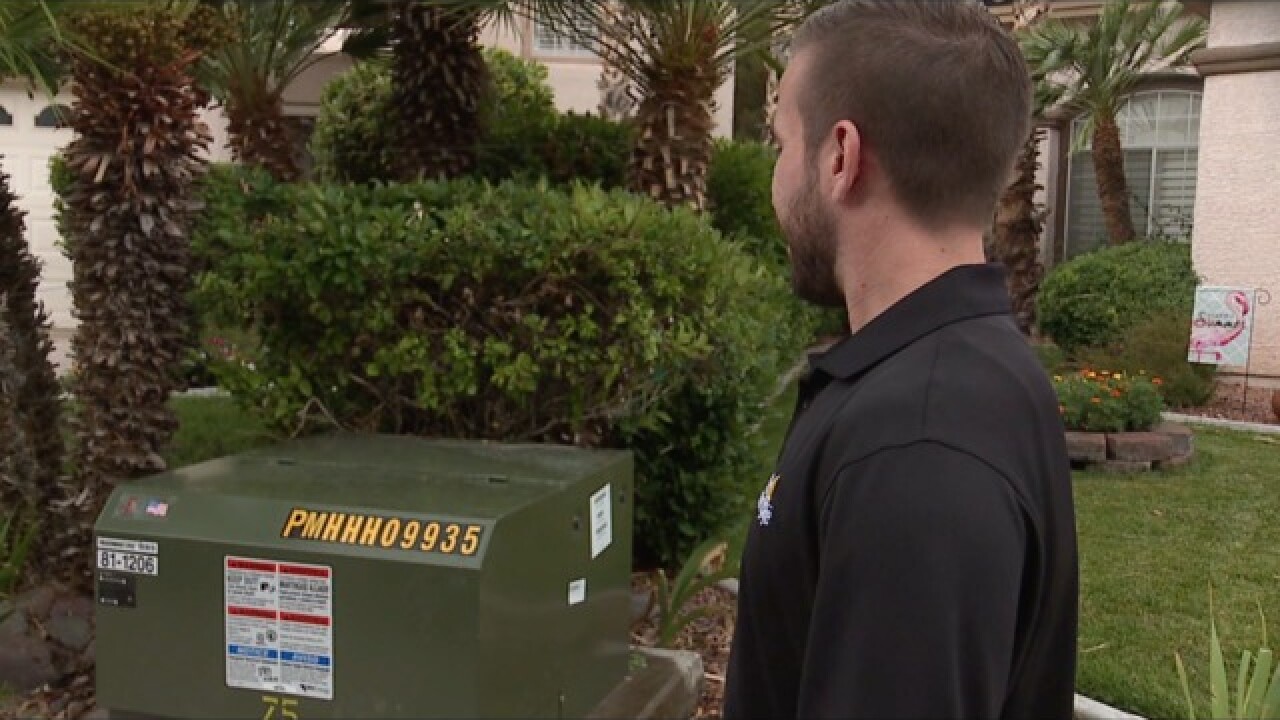 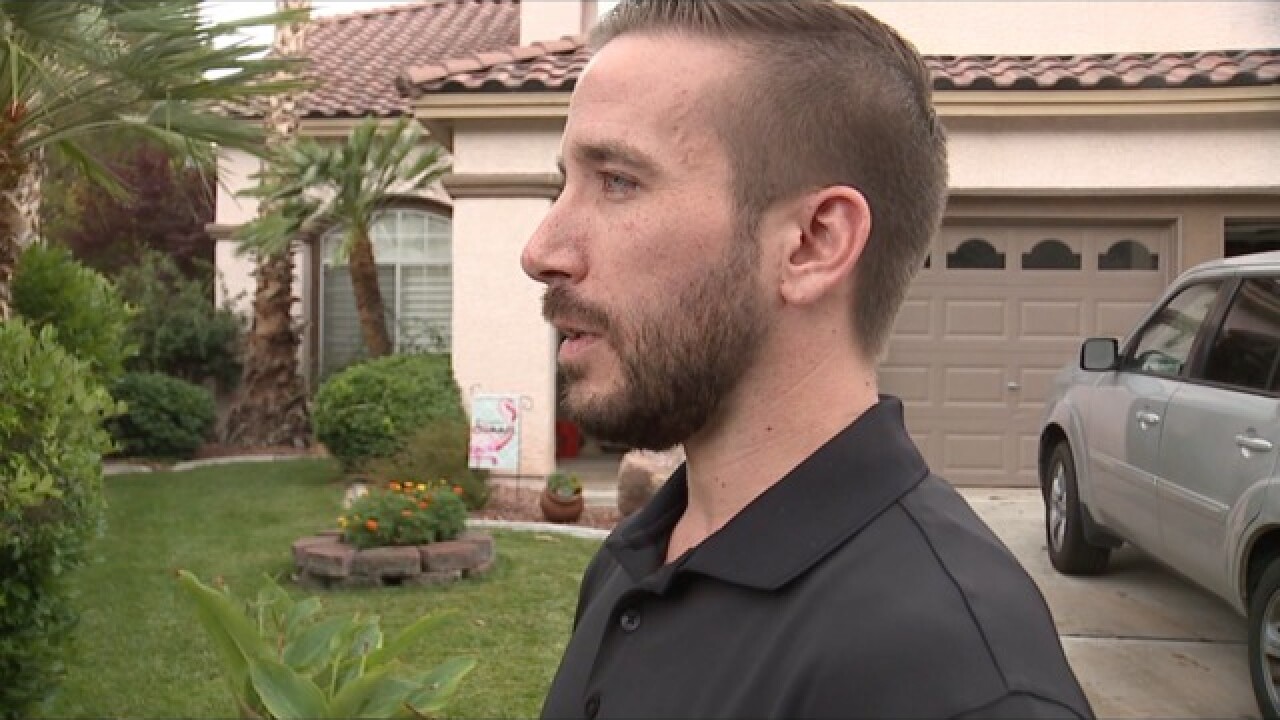 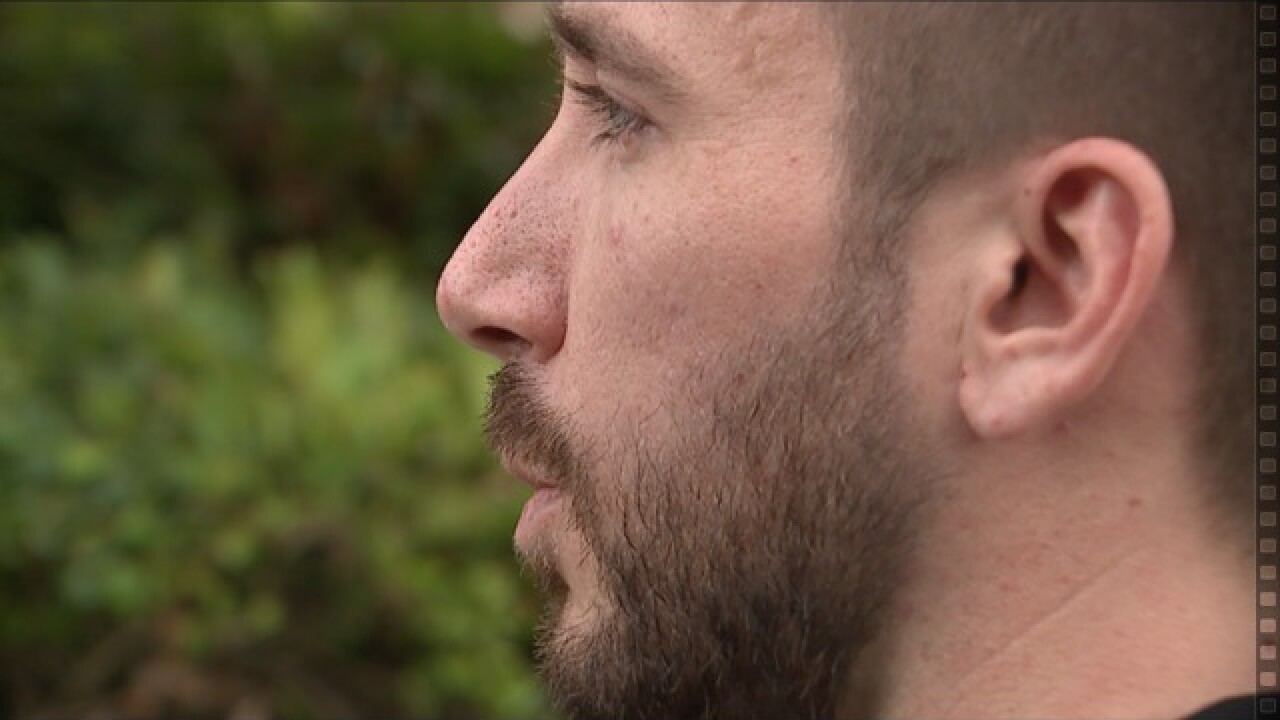 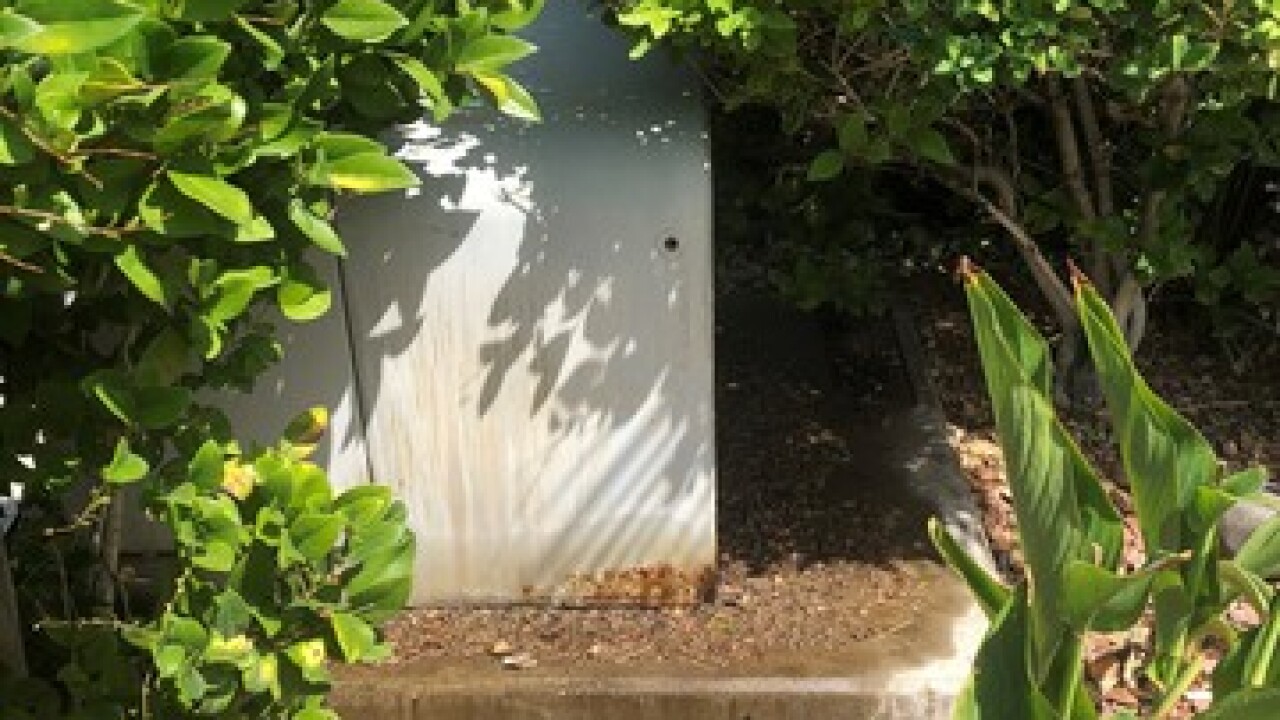 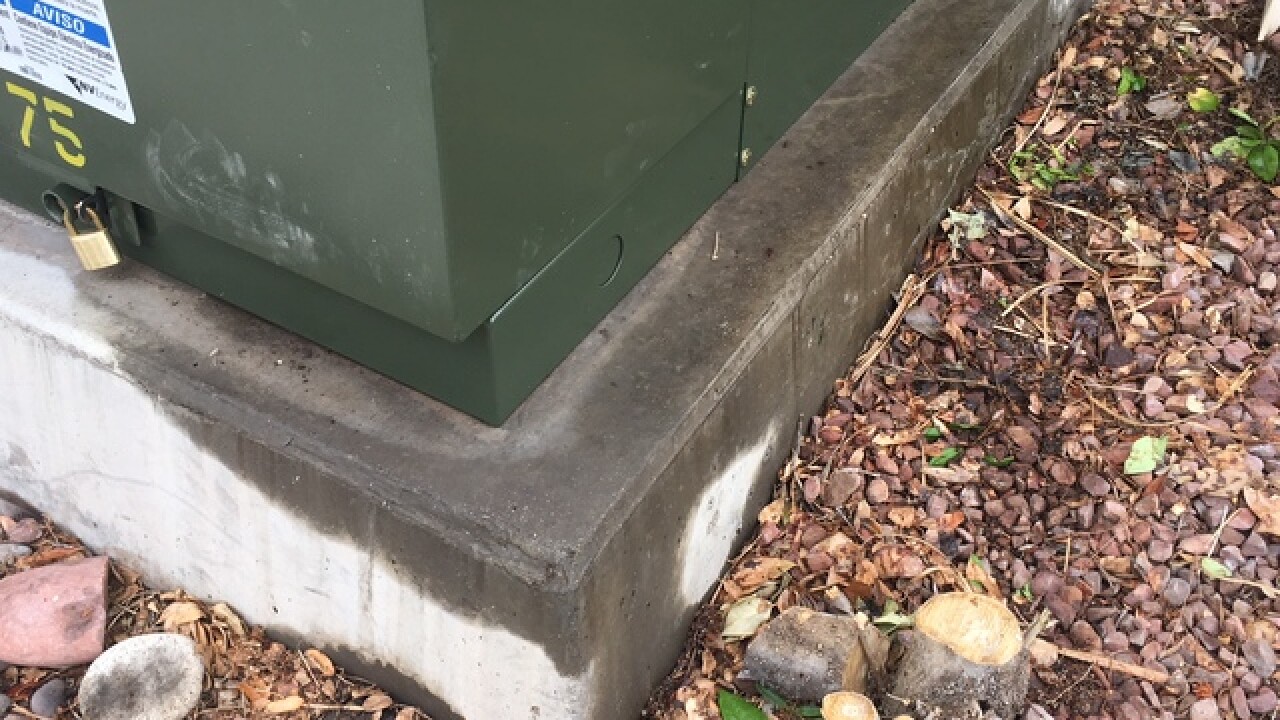 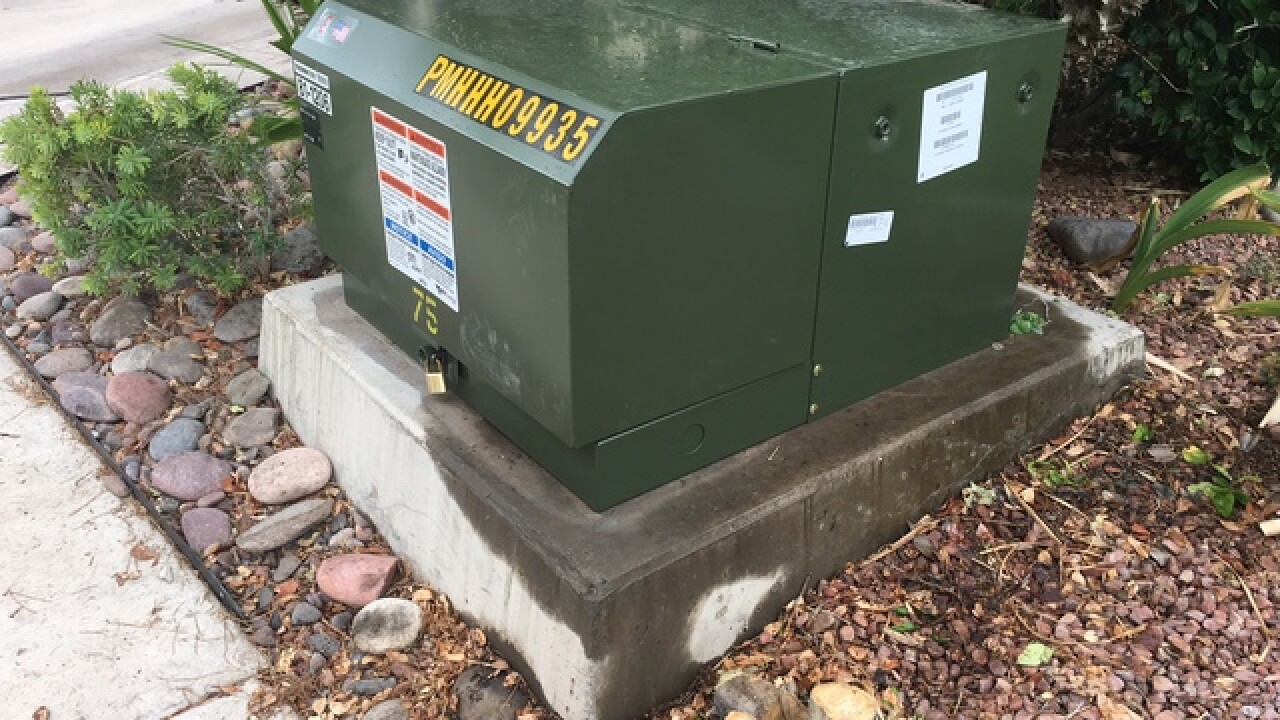 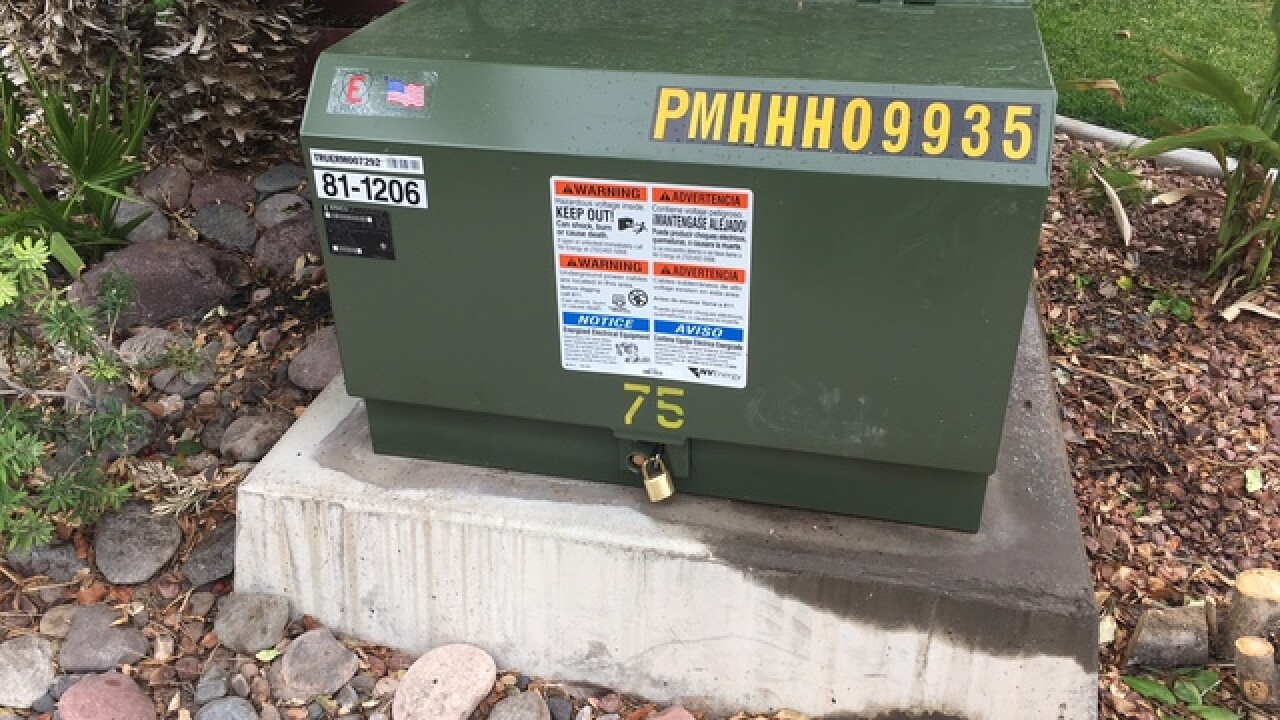 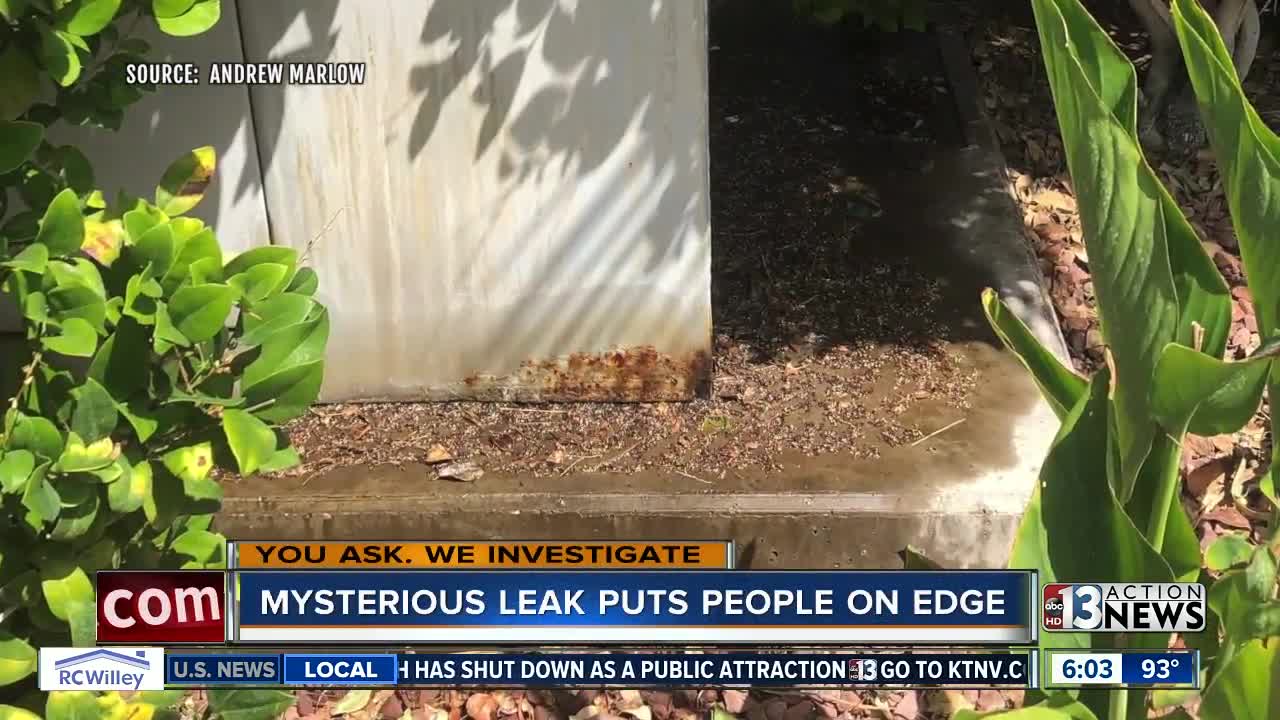 Some people in Henderson say they are glad NV Energy replaced a leaking transformer in their neighborhood after Contact 13 got involved.

Andrew Marlow says he noticed the box in his front yard began leaking near Green Valley and Paseo Verde parkways earlier this year.

"In the past three or four months, we have noticed leaking coming out of it," said Marlow.

"A really pungent smell, it smelled kind of chemically," he added.

Marlow says he and his neighbors alerted NV Energy to the issue, but they wanted immediate action.

"It is really frustrating," said Marlow.

"Even more frustrating that we called, and called, and the only action we got was by calling [13 Action News] and we didn't have any other choice," said Marlow.

Contact 13 reached out to NV Energy and within hours crews replaced the leaking box with a brand new transformer.