NEVADA'S BLACK BOOK: A list of people who tried to game the system and lost

There is an infamous list of people commonly called "Nevada's Black Book" and the Nevada Gaming Control Board says they are no longer welcomed in any gaming establishment in the state. Attorney Doug Crawford, a recovering gambling addict himself, once represented someone who found themselves on the list and explains the history of gambling cheats in Nevada. 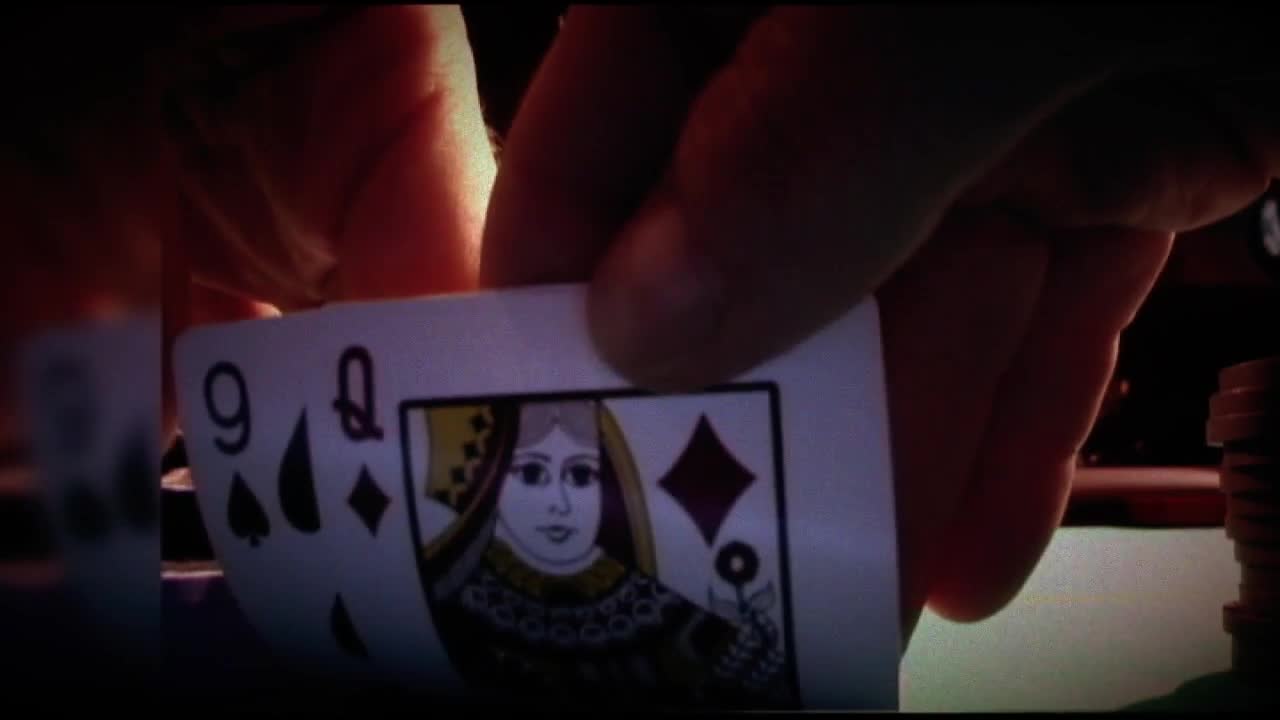 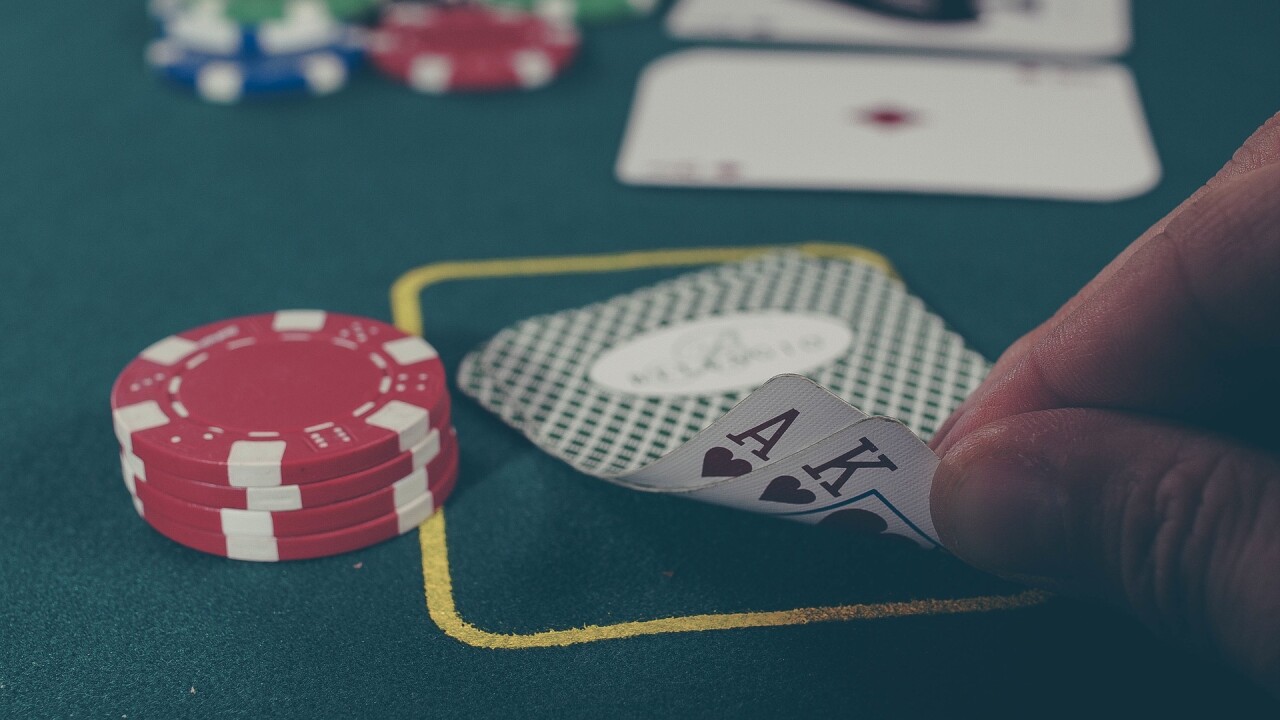 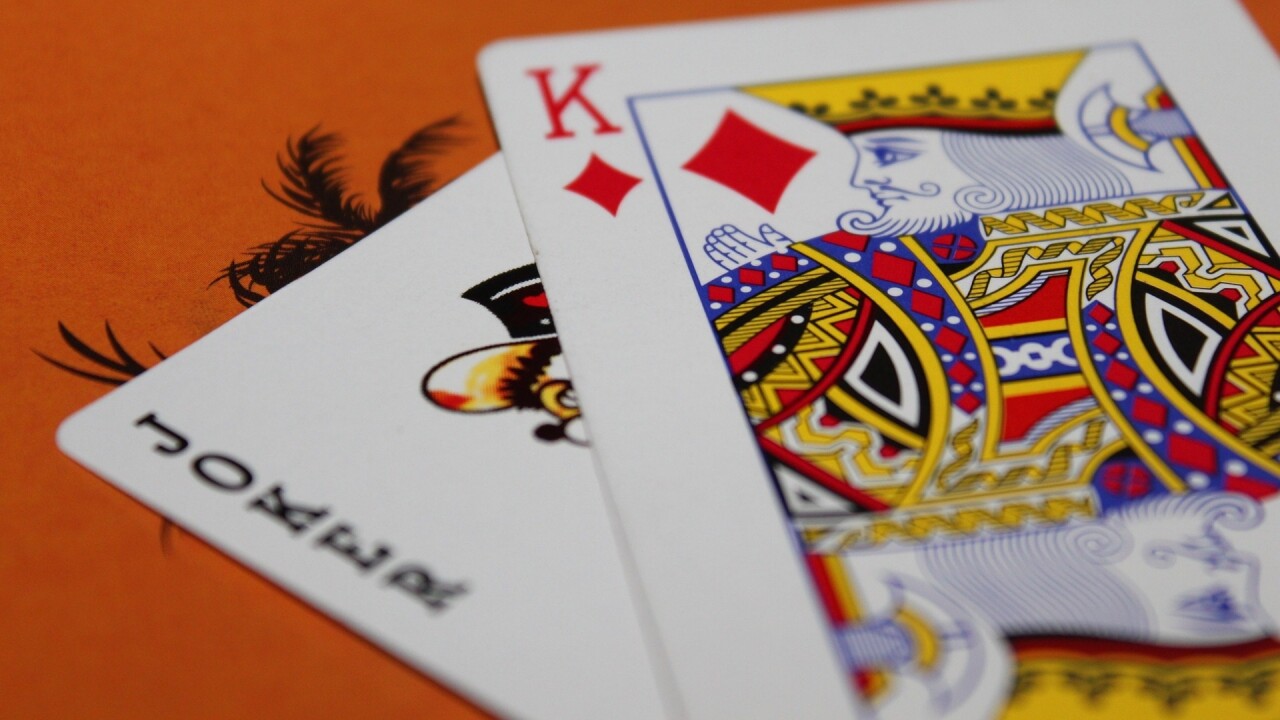 LAS VEGAS (KTNV) — There is an infamous list of people commonly called "Nevada's Black Book" and the Nevada Gaming Control Board says they are no longer welcomed in any gaming establishment in the state.

Attorney Doug Crawford once represented someone who found themselves on the list.

"I had the great honor of representing a client who was in the black book," said Crawford, who declined to real the person's name.

"It was reserved for members of La Cosa Nostra, the mafia, the boys," explained Crawford.

Crawford there is never a shortage of people who want to get an advantage over the house but those who get caught doing it, face serious penalties.

Conviction of the Class B felony comes with a 1 to 6 year prison sentence and fines up to $10,000.

"Nowadays, they have so many machines, so many players, that they are inundated with the number of videos they would have to watch," said Jim Follis with the Nevada Museum of Gaming History.

Today, cheating has taken on newer, high tech ways to get around slot machines which use random number generators to calculate wins.

"Everything gets recorded and basically everything becomes after the fact in terms of investigating, as to whether someone has cheated or not.

The Gaming Control Board also publishes a most wanted list for those who are suspected of cheating.

Their alleged crimes include, cheating at gaming, burglary and fraud.

As for the Black Book, it can be nearly impossible to get off the list according to Crawford.

"There is a process, even if you're in the black book and no longer legally able to gamble, there's a process where you can seek to have your name removed," said Crawford.

As for the constant battle against cheating the Gaming Control Board tells 13 Investigates:

Cheating is a serious offense and that is why cheating crimes are felonies in Nevada. Cheating is and will always be a threat that needs to be addressed. However, it can be kept at bay through the enforcement of criminal statutes with strict penalties, sound regulations, effective surveillance, competent supervision and rigorous game protection practices.

Gaming Control Board
Copyright 2019 Scripps Media, Inc. All rights reserved. This material may not be published, broadcast, rewritten, or redistributed.