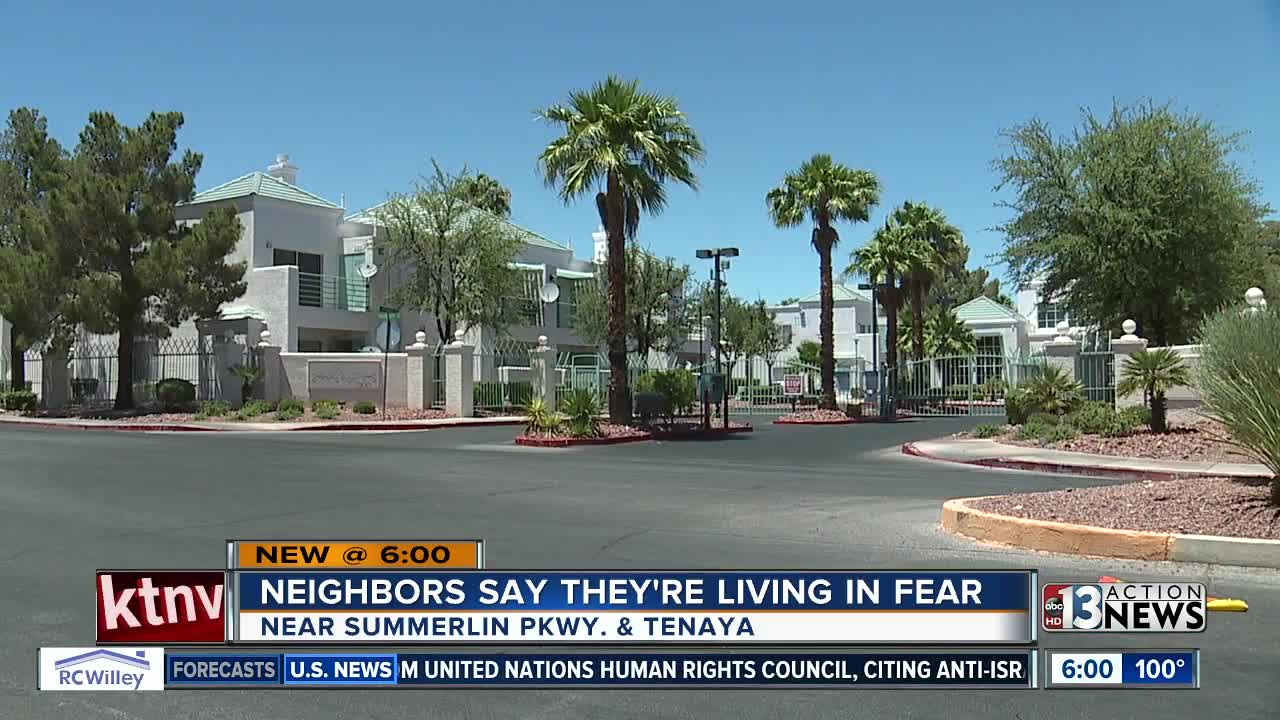 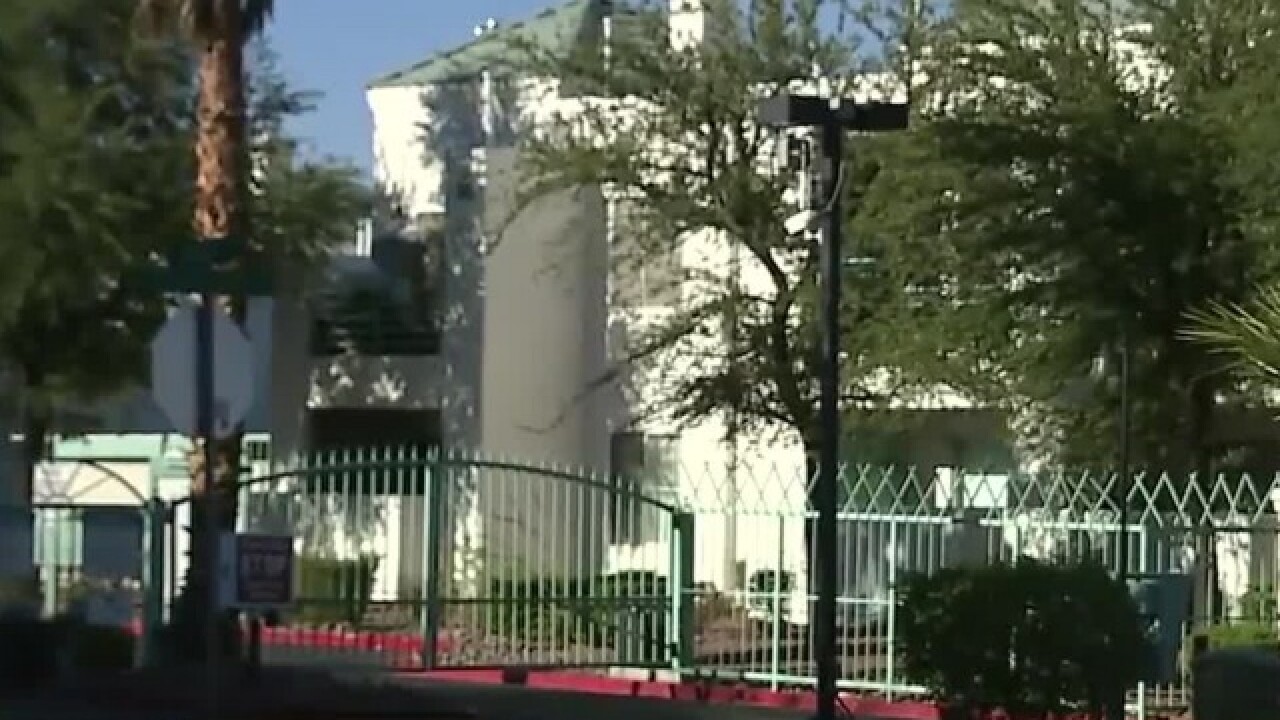 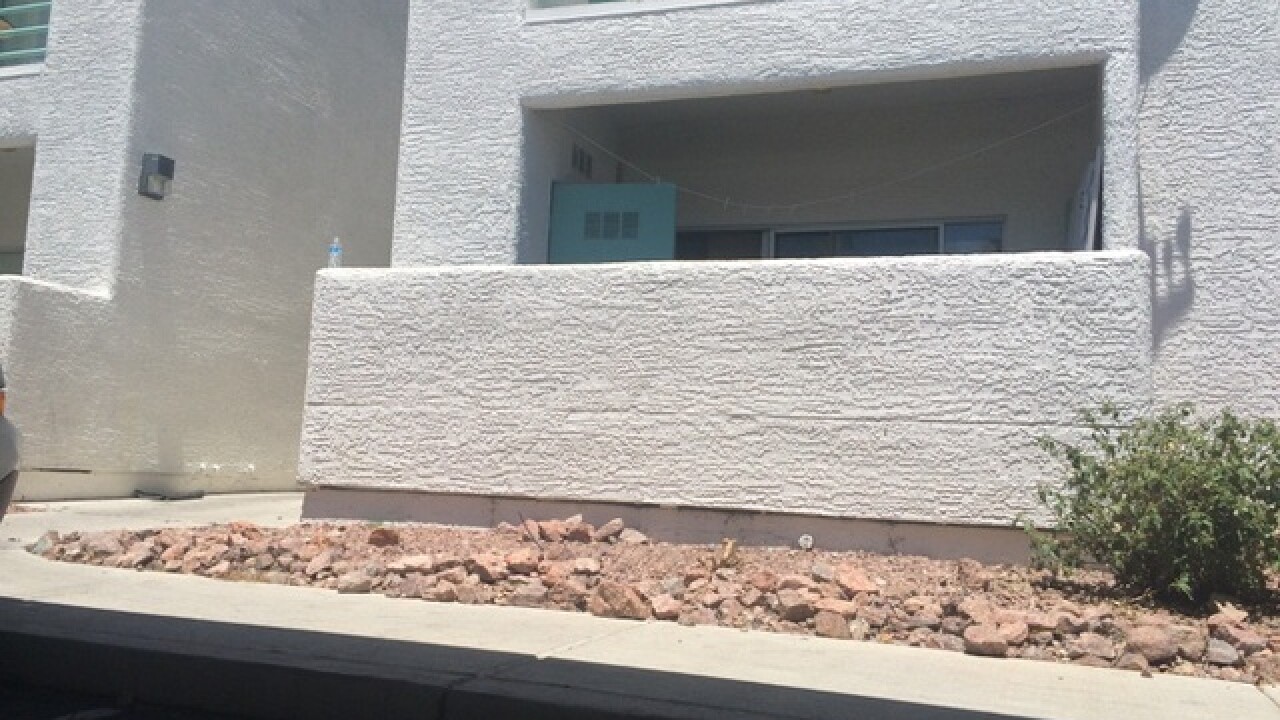 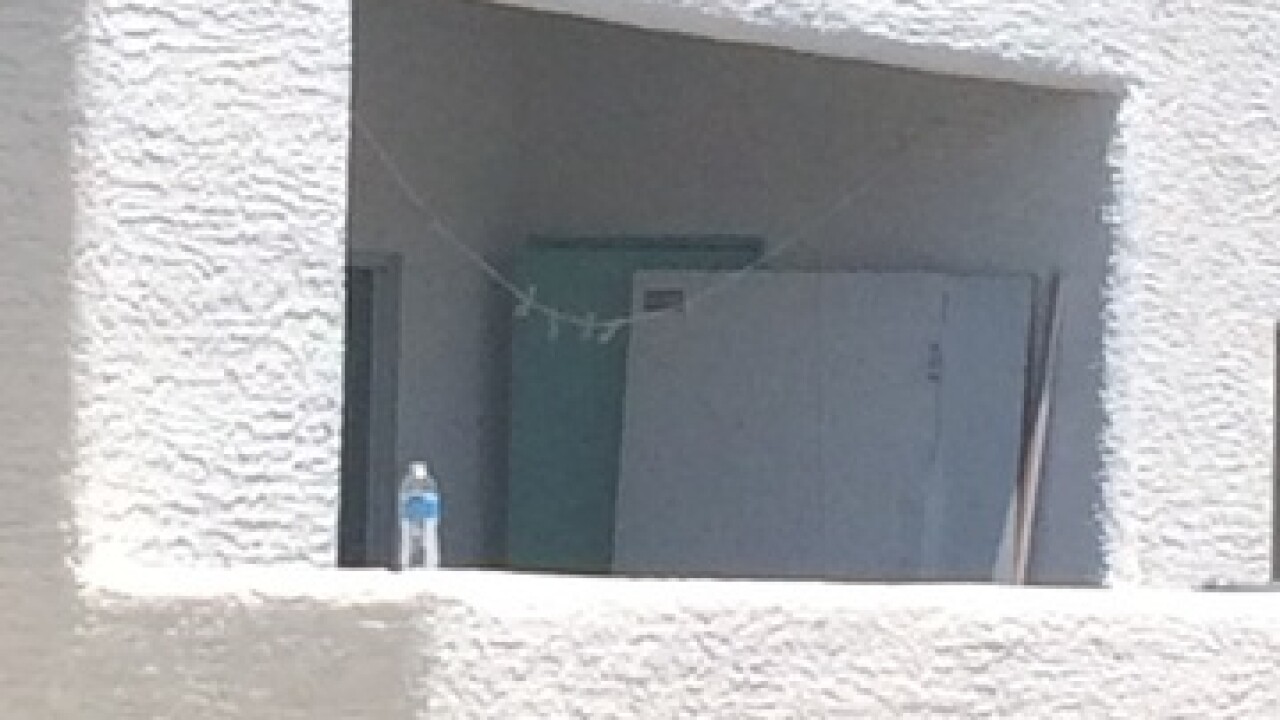 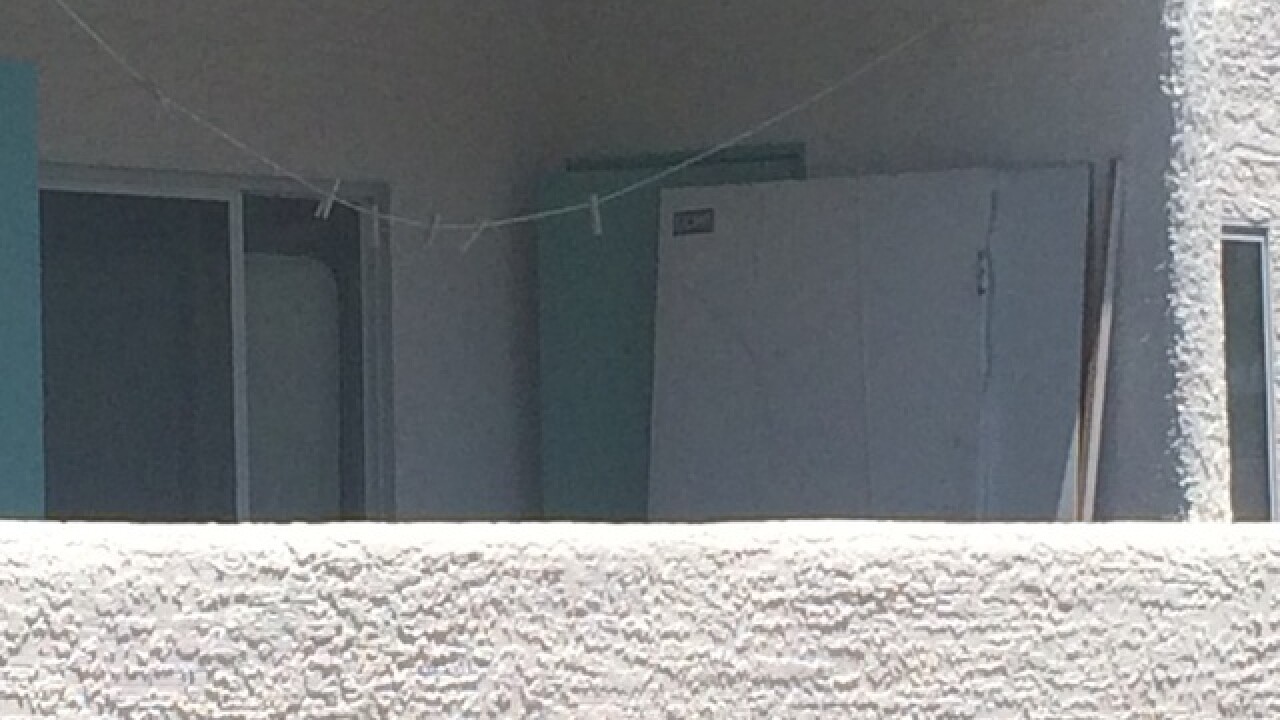 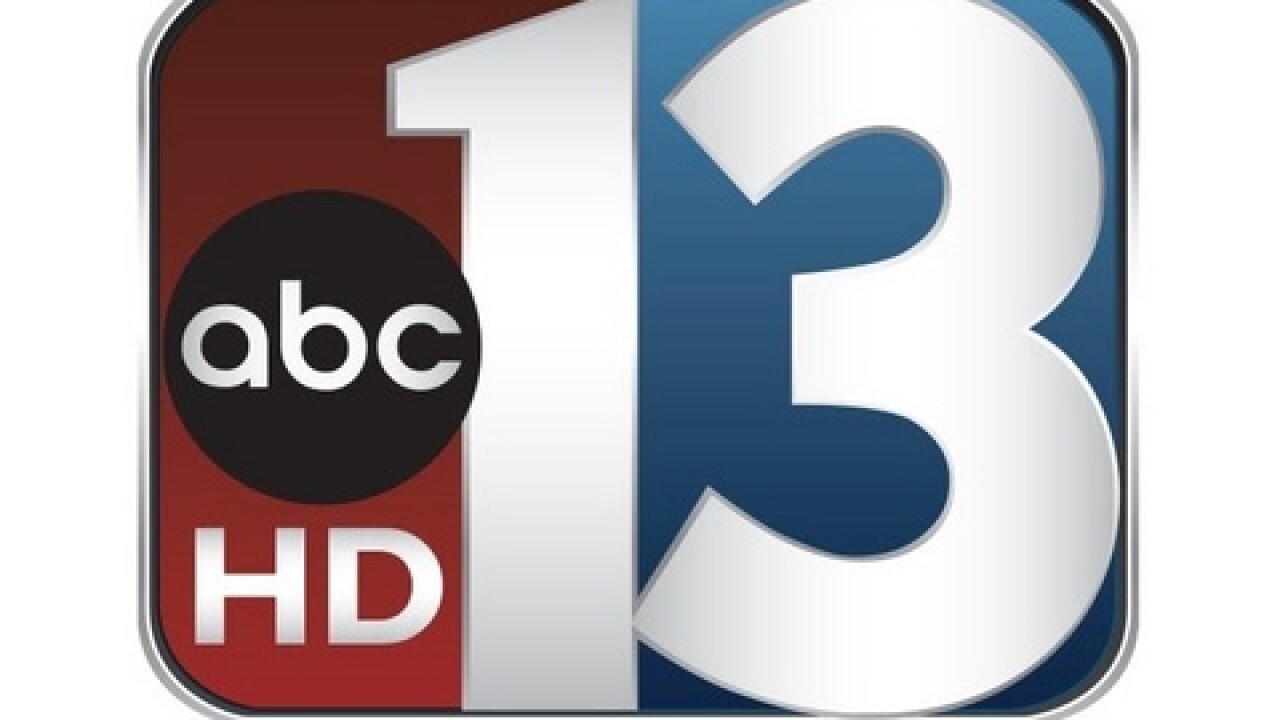 It's supposed to be a peaceful and quiet condo complex, but some neighbors suspect gun-toting squatters have taken over one of the units and are terrorizing those living nearby.

According to some neighbors living at the Highgate condo complex near Tenaya Way and Summerlin Parkway, the trouble began about six months ago.

"It used to be such a nice neighborhood. Nothing but older, respectful people and very quiet," said resident Blake Watson.

"Now it's nothing but gunshots and drug dealers and just within months," added Watson.

Watson says the people living in the unit near him have been disruptive, yelling, and causing other trouble.

"I moved completely across town to get away from that and now it's worse right here," said Watson.

"I was under the assumption that this was a nice place, but apparently not," added Watson.

Contact 13 investigated the unit and found Clark County Assessor records which show it is owned by Highgate Condominium Homeowners Association and is managed by Terra West Property Management.

President and founding partner Deborah Ogilvie said she has no knowledge of the potential squatting situation.

Ogilvie said any squatters are the responsibility of the owner.

Las Vegas police tell Contact 13 they have just one call for service at the unit in question for "potential squatters" on June 14.

A website that tracks police reports, crimemapping.com, show police are very familiar with the area. The website shows police have taken close to 20 reports for disturbing the peace and assault since Jan. 1, 2018.

Contact 13 has learned it is the reasonability of the HOA to begin an eviction process and in the meantime neighbors say they continue to live in fear.