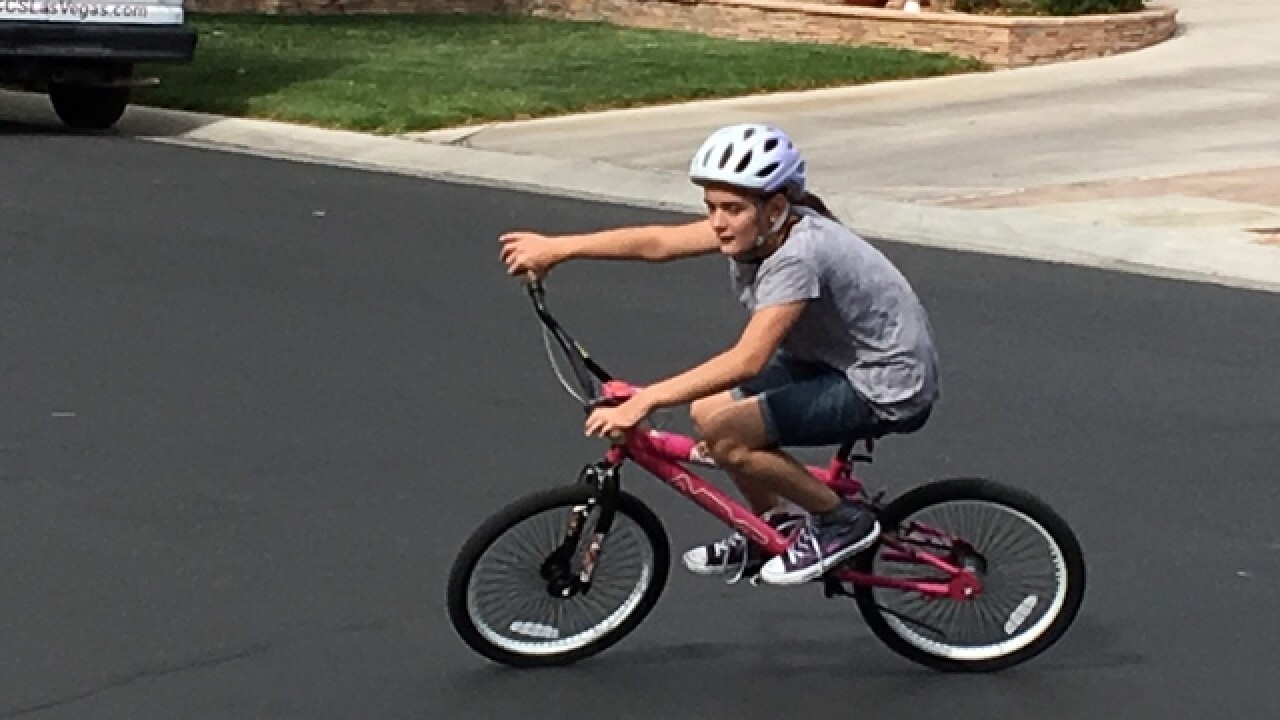 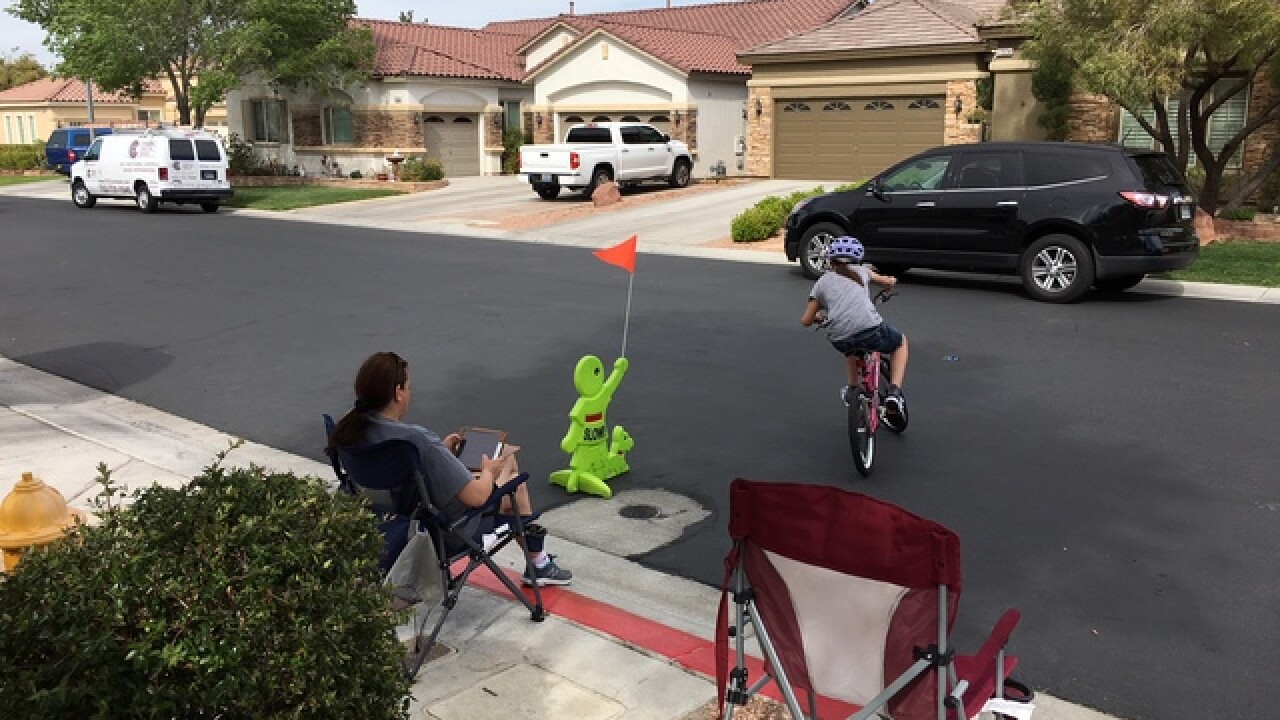 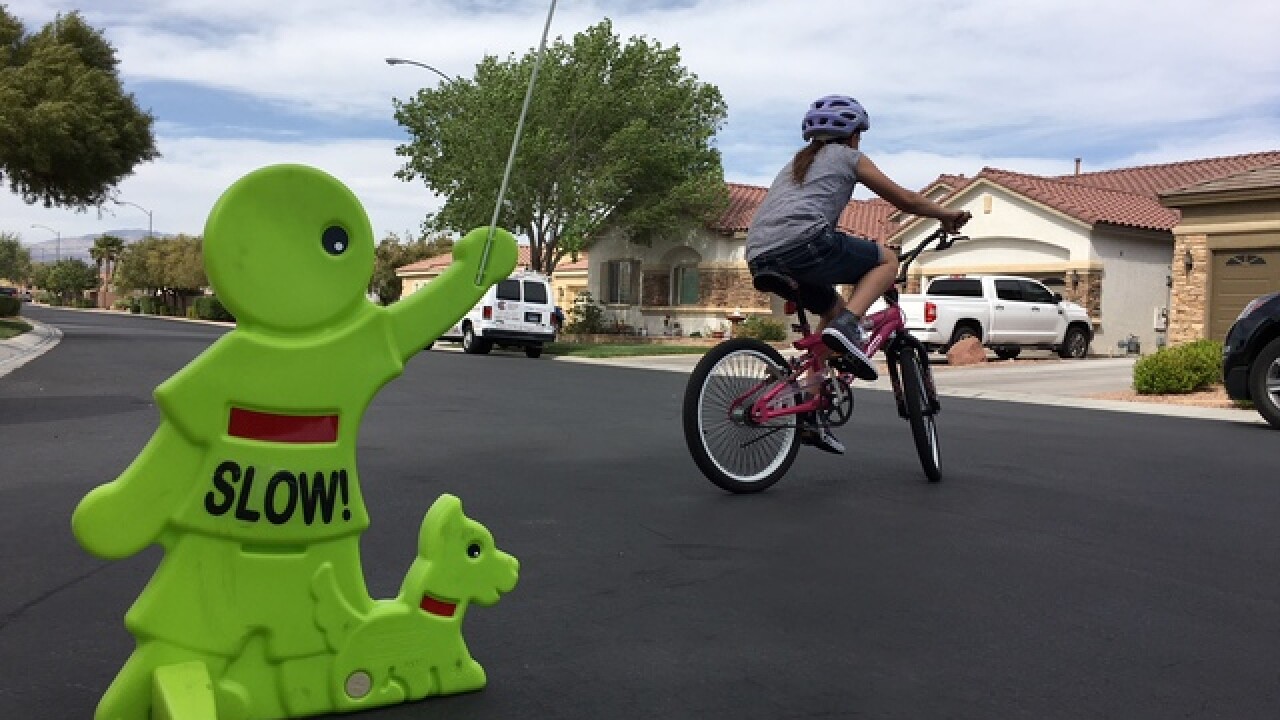 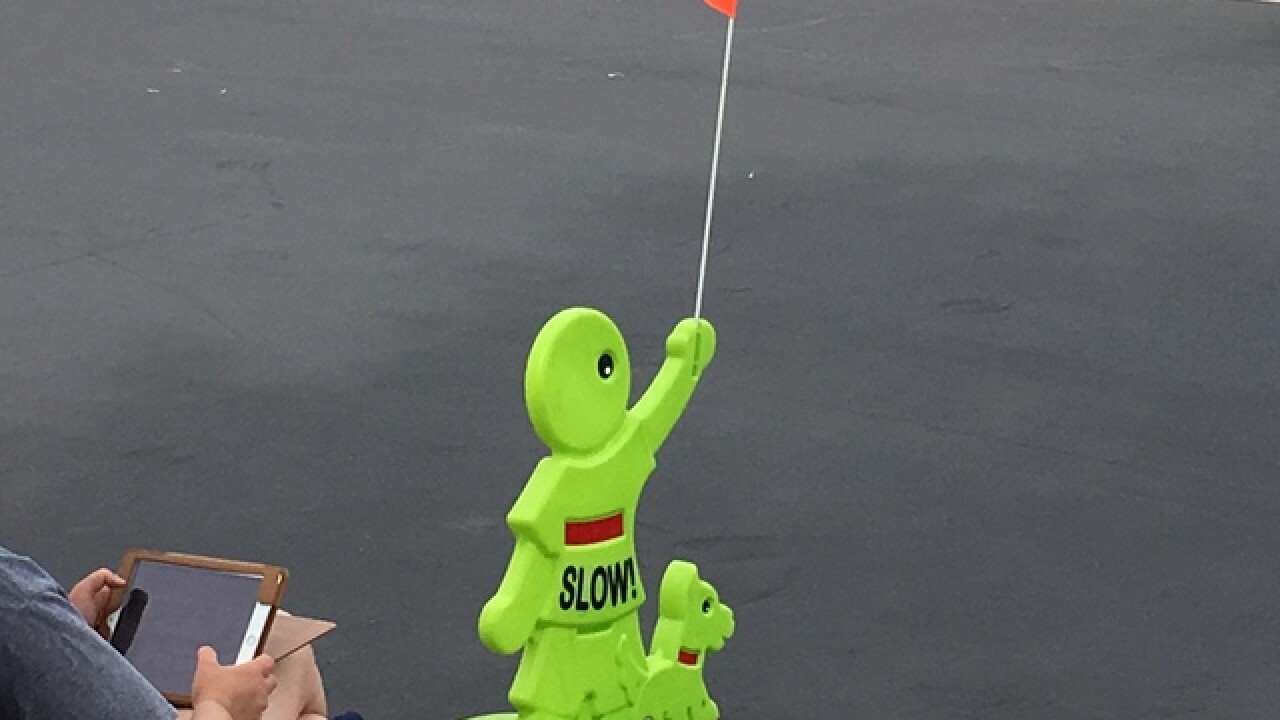 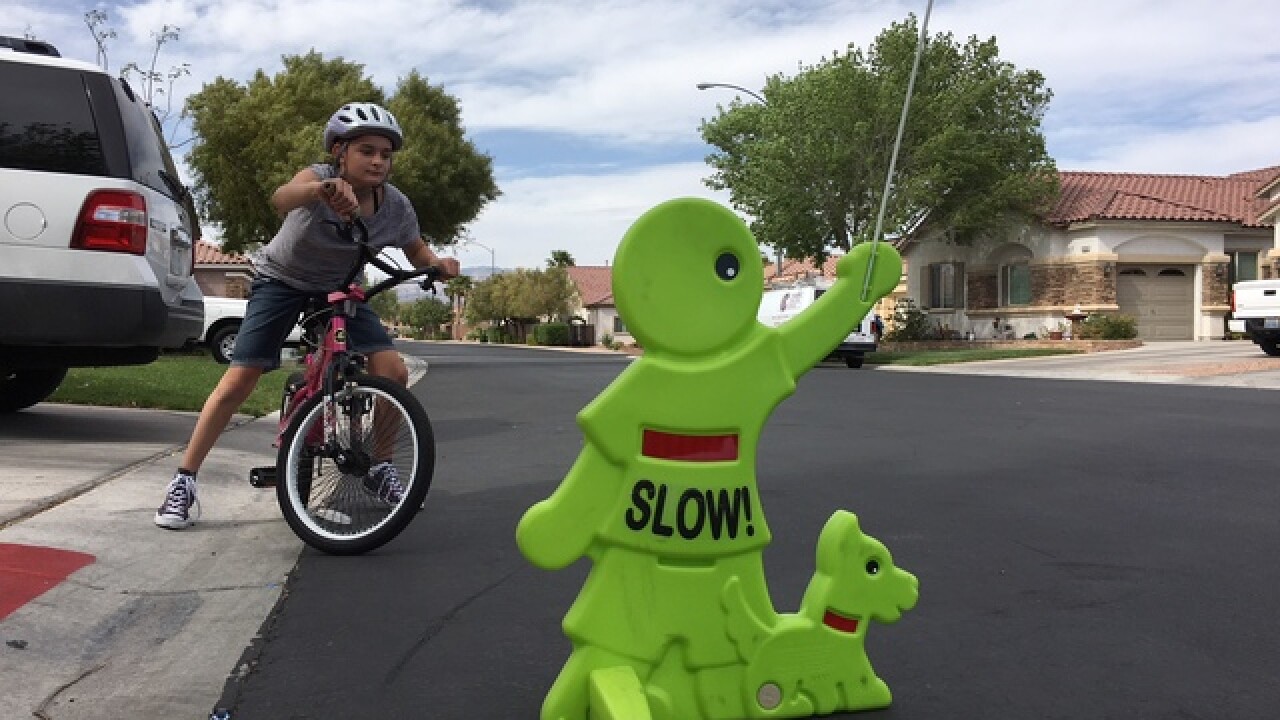 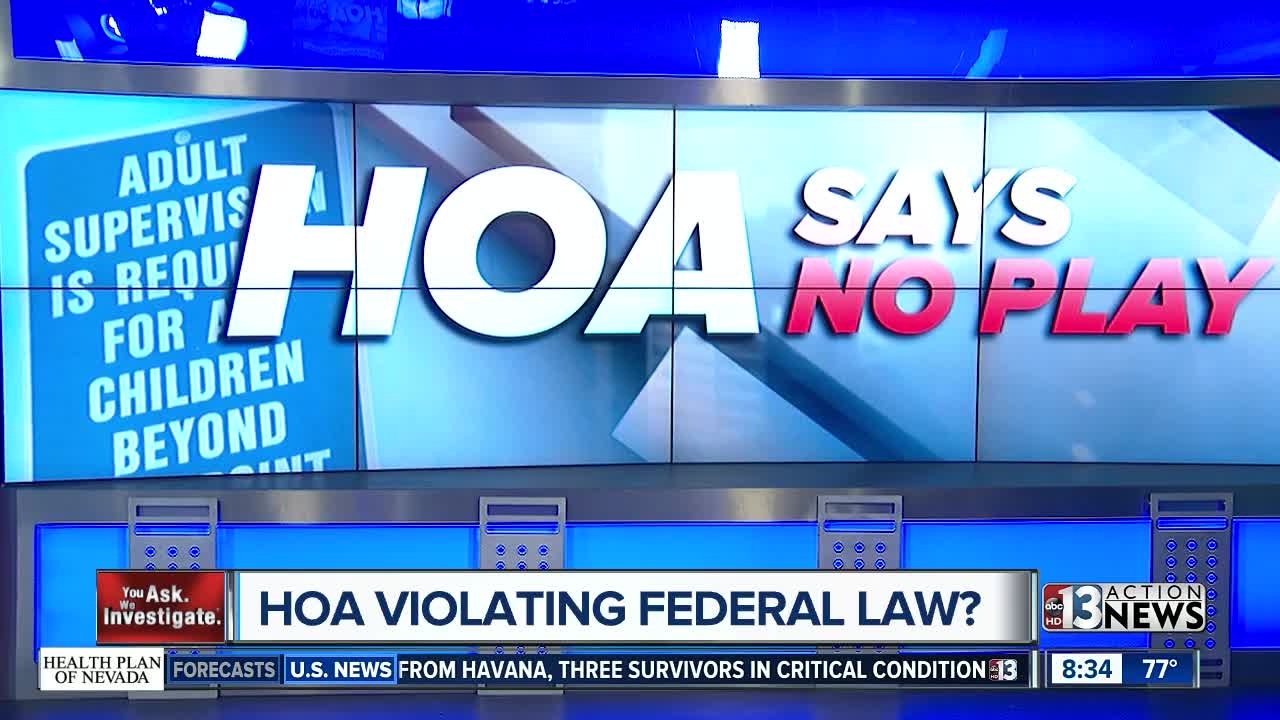 Playing outside is just part of growing up. Whether you rode bikes, played with sidewalk chalk, or hopped on a pogo stick, it usually meant being on the sidewalk or street. But in Kristi Milk's neighborhood that's not an option for her 4 kids, according to the HOA rules.

"It is not an age-restricted community, so this was one of the last things that I thought would be an issue," said Kristi Milk.

Milk lives within the Valley Crest community near Elkhorn Road and Grand Canyon Drive. She recently noticed something in her HOA's monthly newsletter that caught her eye.

"We are not to ride bikes, skateboards, skates, any wagons of any type within the development," Milk recited.

The full text of the rule includes the phrase "streets and walkways within the community may not be used as a playground area." Milk did some digging and found the little-known rule was on the books for the Valley Crest homeowners association.

According to the rule, the HOA cites safety as the reasoning.

Flammey says HOAs can identify dangerous conditions and establish rules. Flammey says some rules can unfairly single out "protected classes" of people and in this situation, families with children.

Those rules that discriminate against protected classes are in violation of Federal Fair Housing laws. The expert recommends filing a complaint with Housing and Urban Development.

Milk says she's done that and HUD is now going forward with a full investigation into the HOA's rulebook. She also plans to confront her HOA board during the next quarterly meeting in August.

Contact 13 reached out to the community manager for Valley Crest but phone calls were not returned.