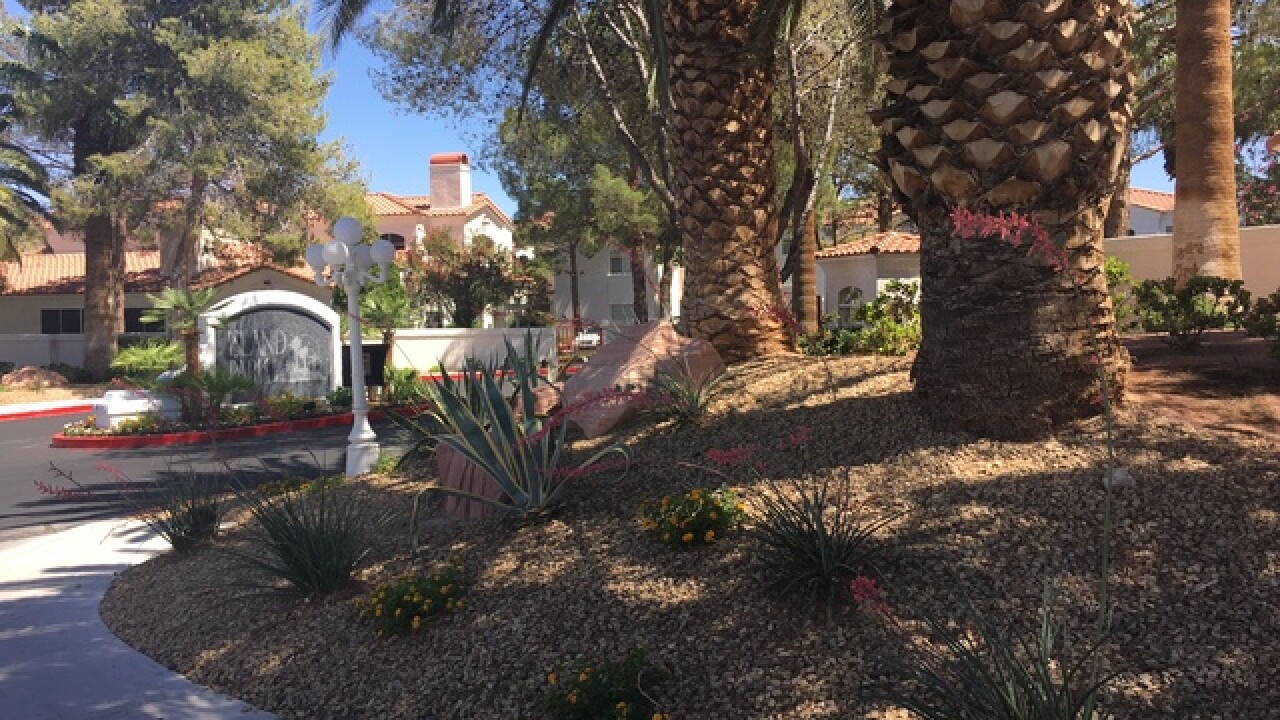 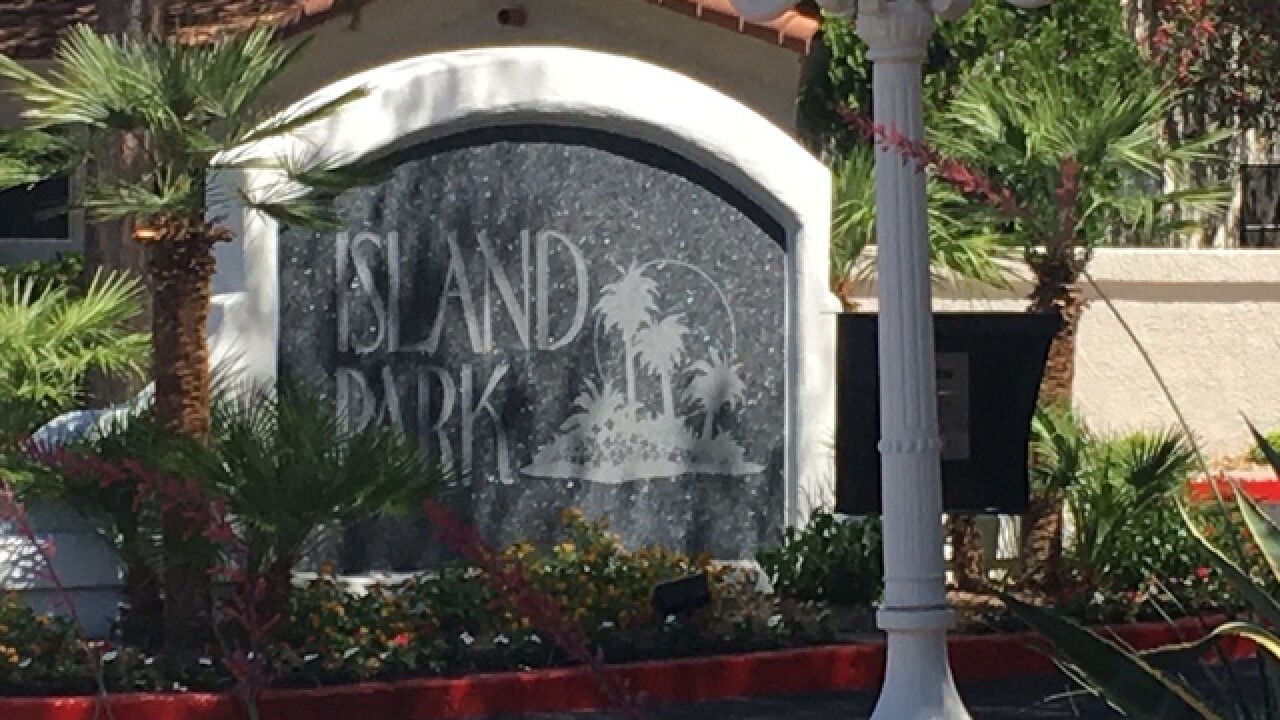 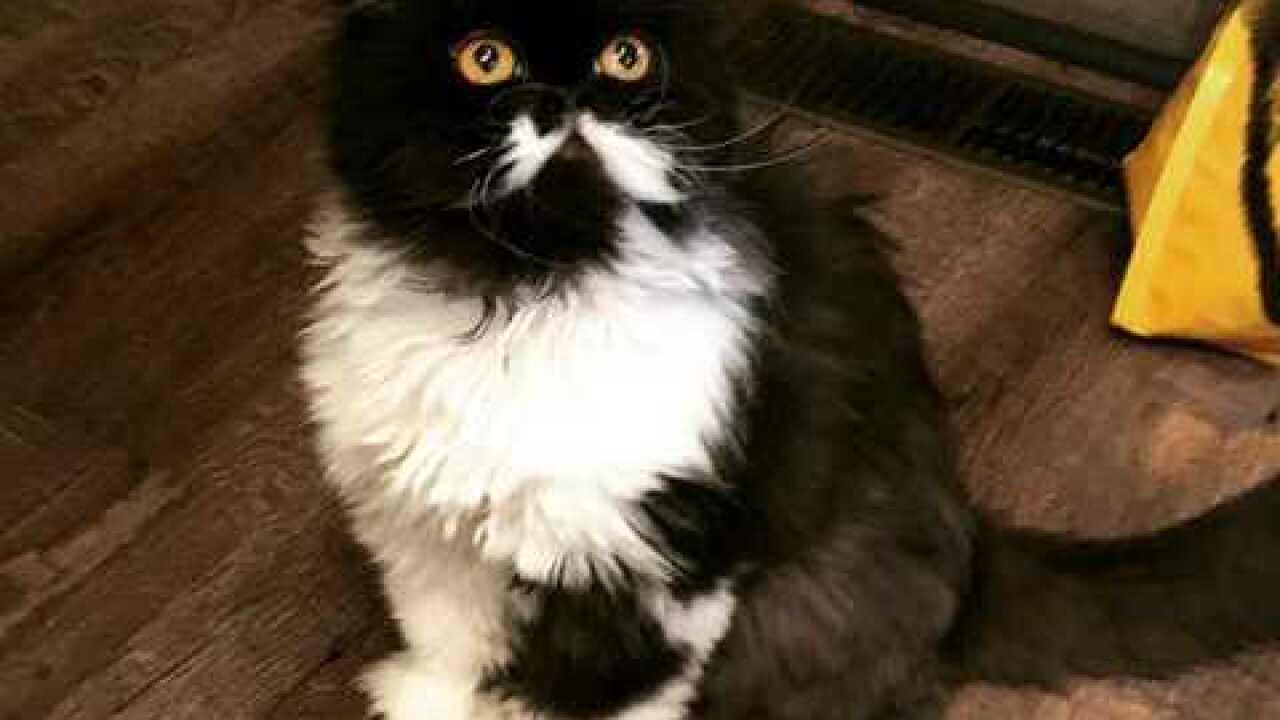 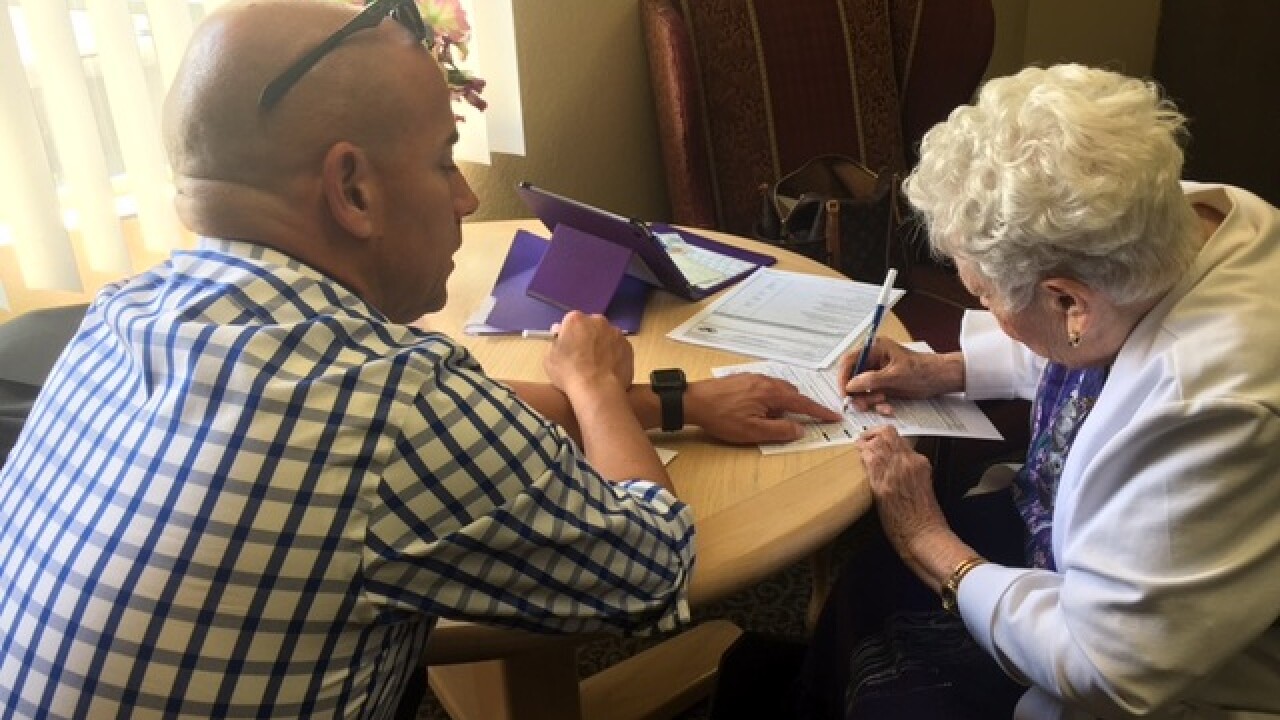 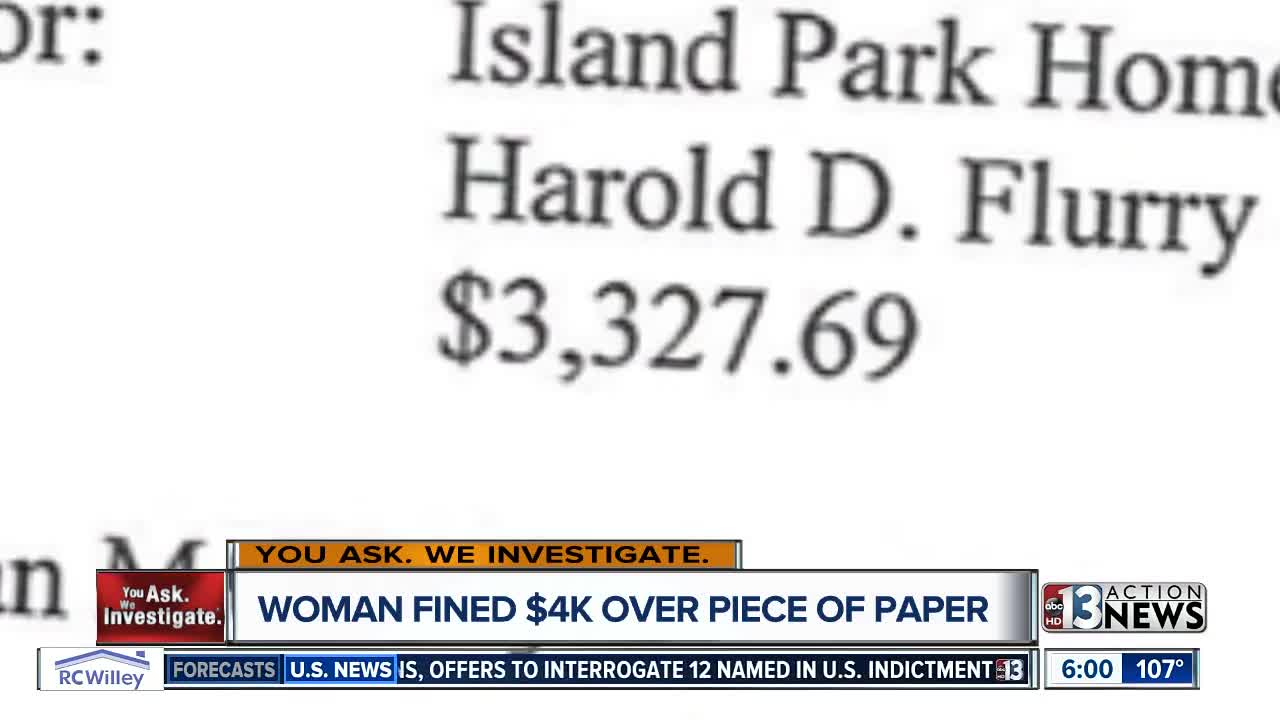 A legally-blind woman was hit by a $4,000 penalty by her homeowners association -- all for apparently not filling out a form.

Island Park Condominiums, near Eastern Avenue and Windmill Lane, was paradise for Joan Flurry until recently.

"They asked you who lives there, how long you've lived there, who if anyone else was living there the animals you had, what they were," she said.

Flurry is referring to a mandatory owner registration form. She says she filled it out, even signed up her 10-year-old tuxedo cat, Miss Bootsie, and sent it in. But there was a problem.

Flurry claims the HOA claimed they never got the paperwork. A short time later, Flurry says without a hearing or other notices, letters threatening legal action and thousands of dollars in liens started showing up. It eventually added up to $4,000.

"I mean right now she's held hostage by this debt," said Stephanie Dibbs, a family friend and realtor. "We have to sell her condo she needs the money now that she's in an independent living facility."

Dibbs tried to go to bat for Flurry to clear the lien, which is almost two months rent at her new place. But she couldn't even get a phone call returned.

"Yes, it is outrageous," Flurry said. "These HOAs seem to be able to get away with murder and you know you have no one to fight for you, if these people answer you, where do you go, who do you turn to?"

Contact 13 reached out to the HOA's management company. Nicklin Property Management says they separated from the Island Park Homeowners Association after "irreconcilable differences."

That led Contact 13 to the HOA's new management company. The board had a change of heart, reversing the lien and fees without further explanation.

Contact 13 spoke to an HOA legal expert, who says state laws dictate penalties must be on par with the offense. He says in this case, a $4,000 lien is outrageous for a piece of paper.

For Flurry, she just sold her condo and it's back to peace and quiet.