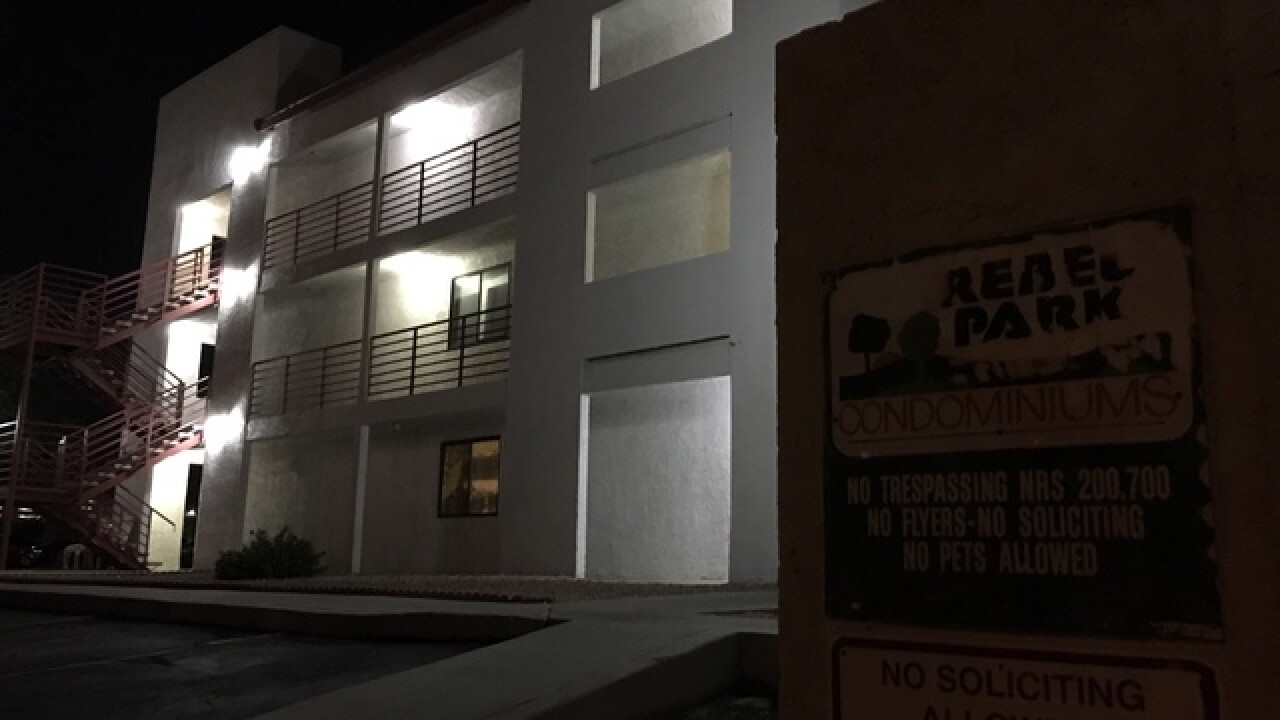 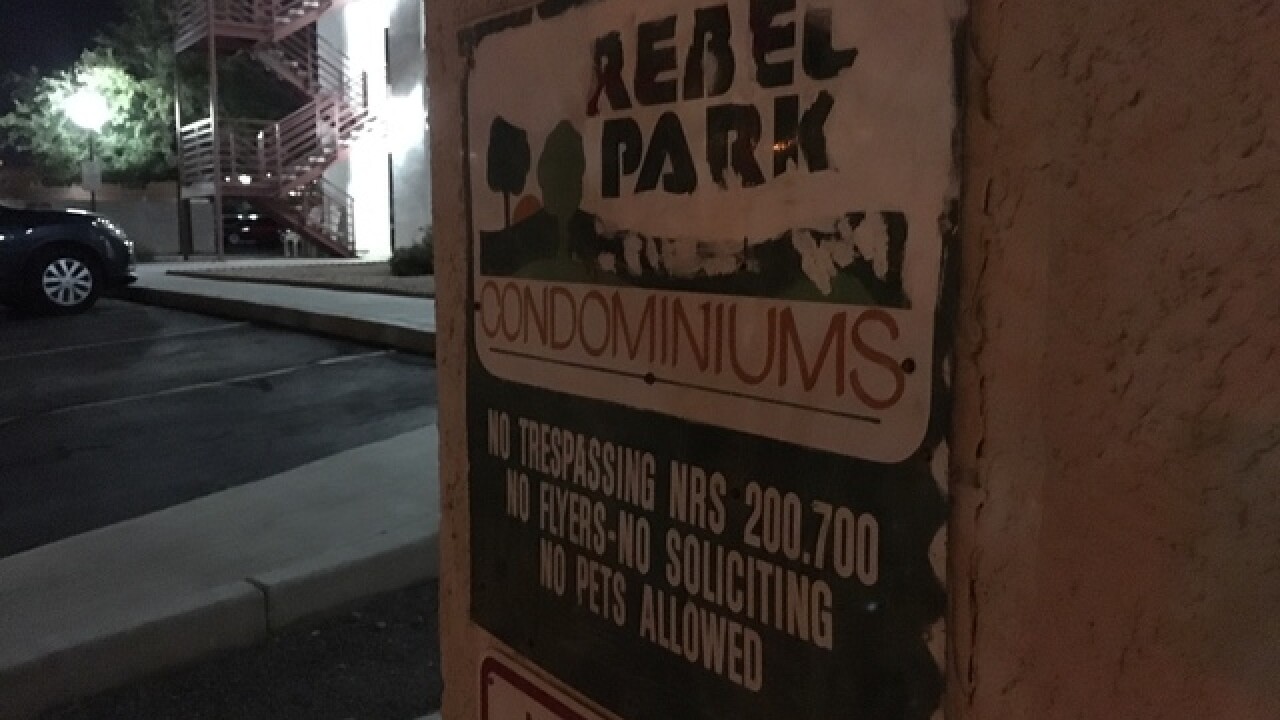 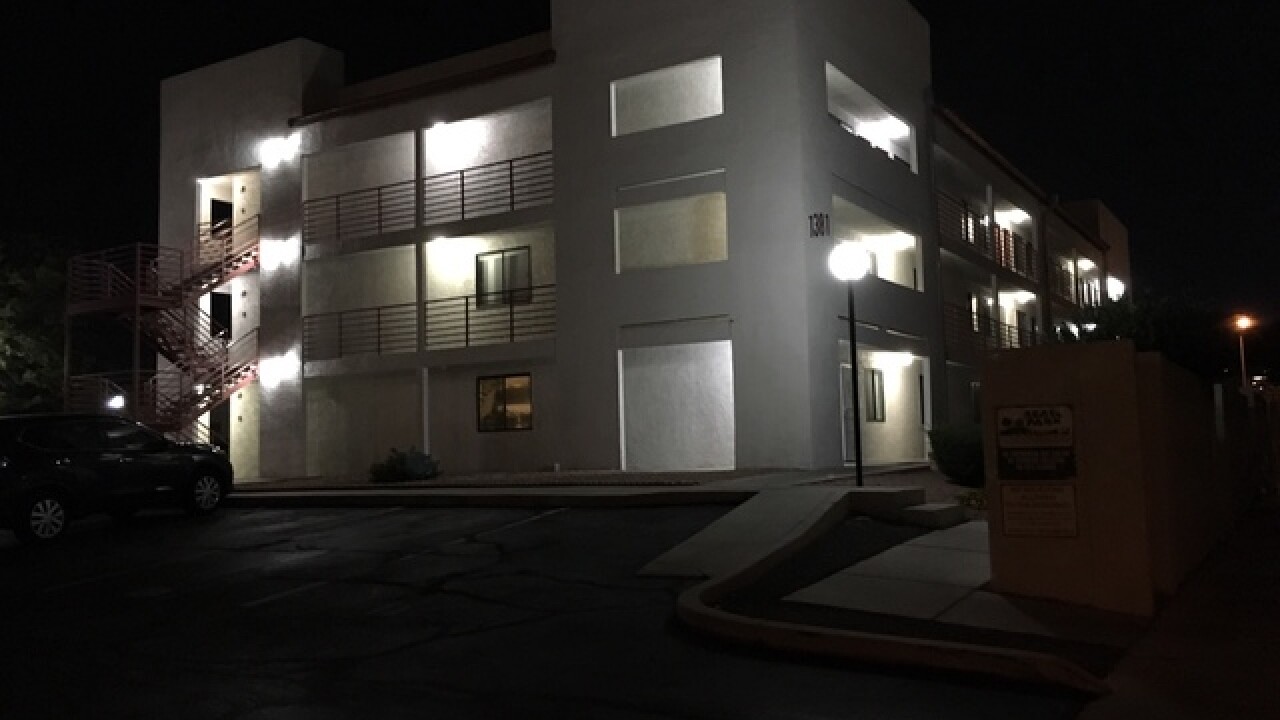 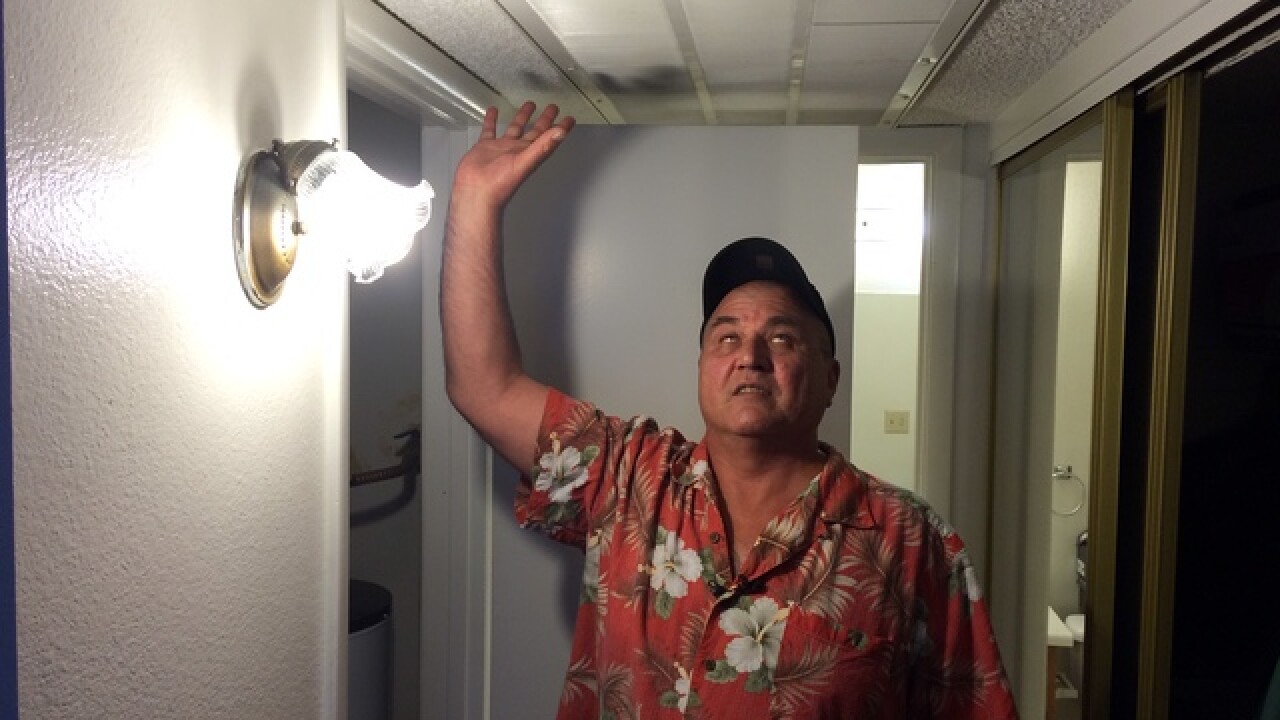 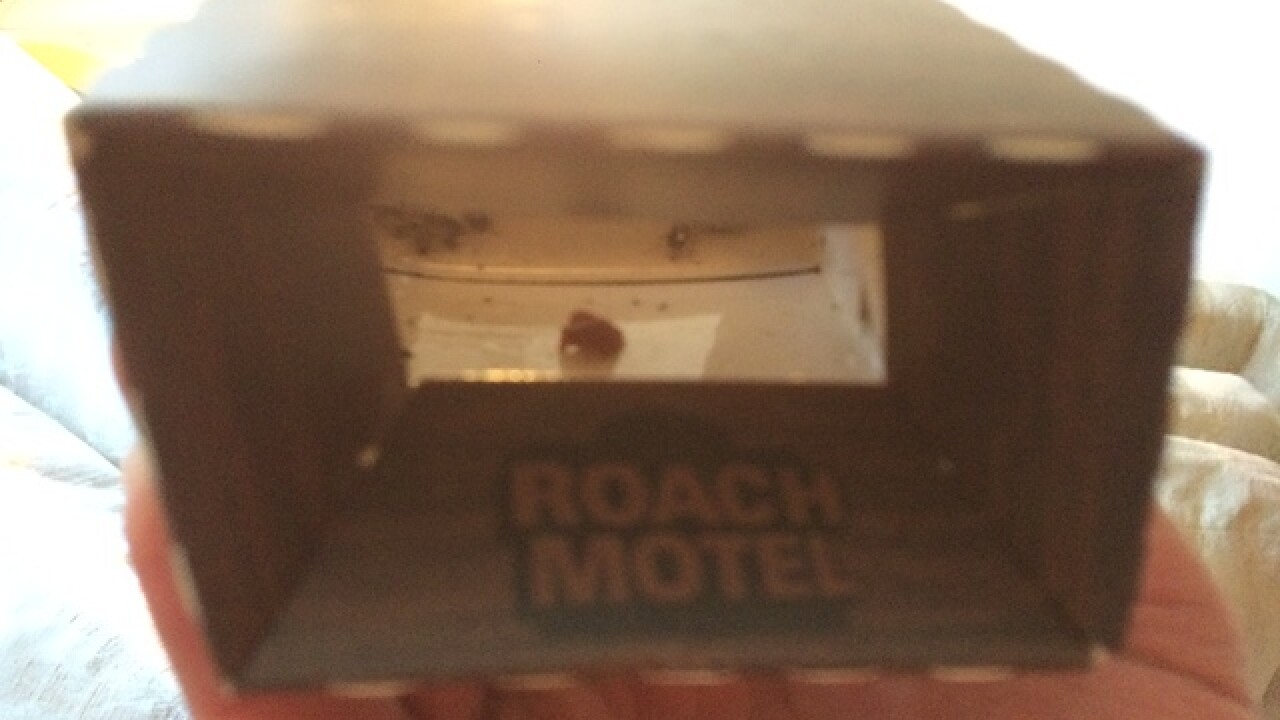 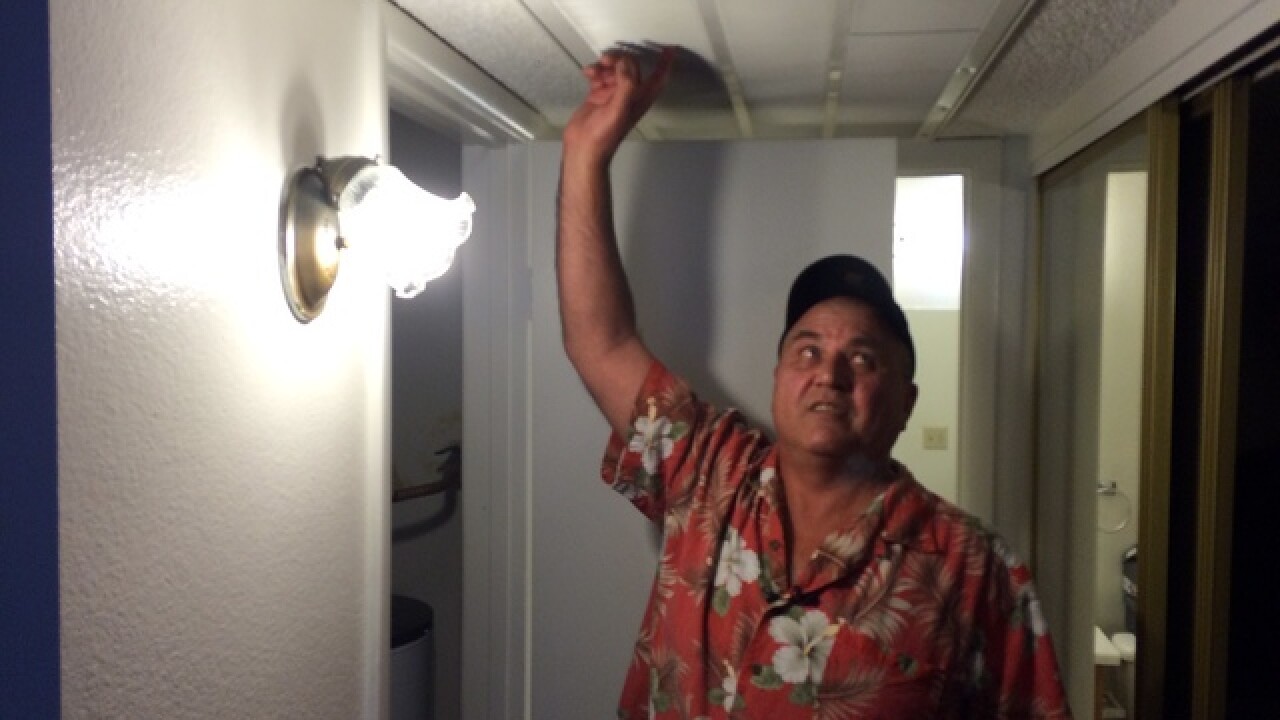 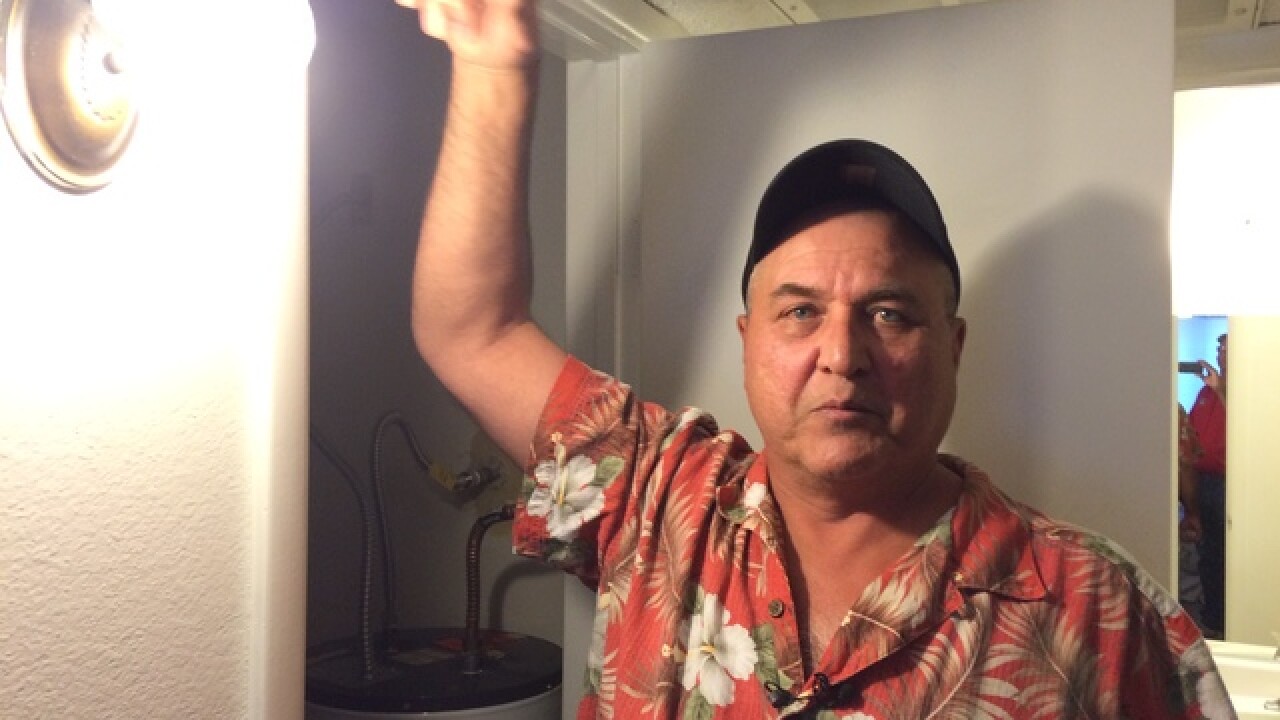 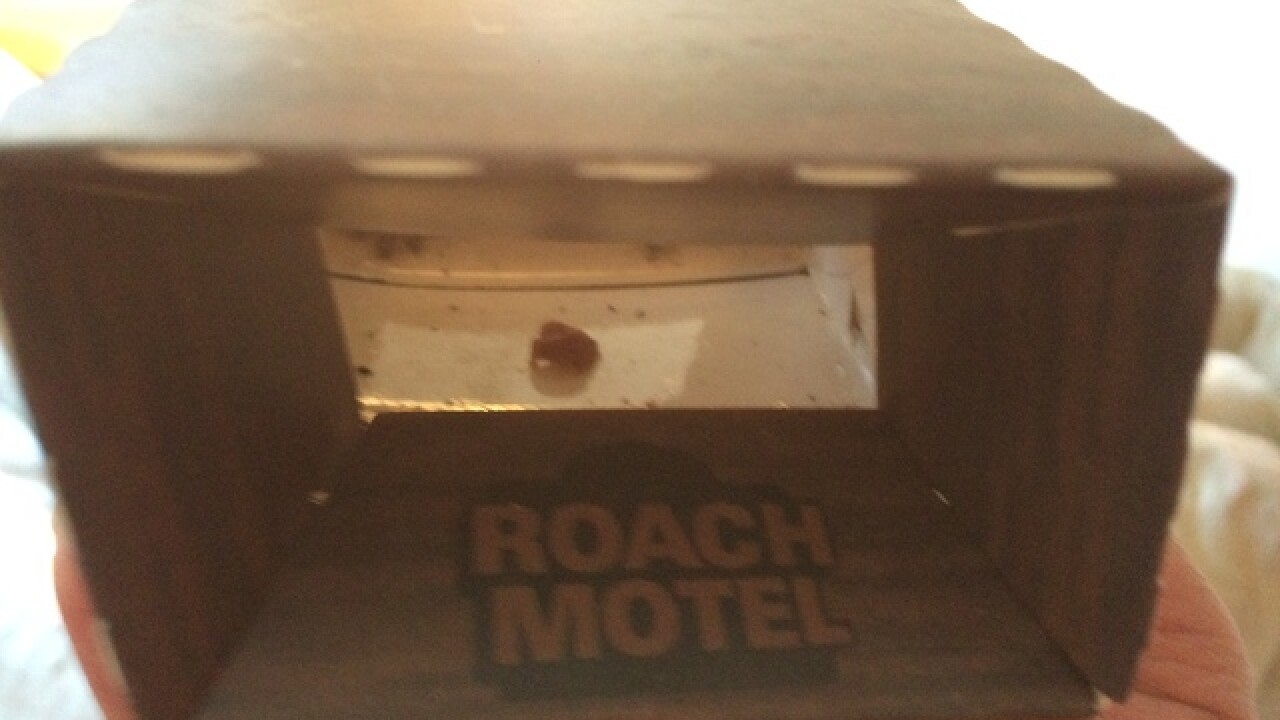 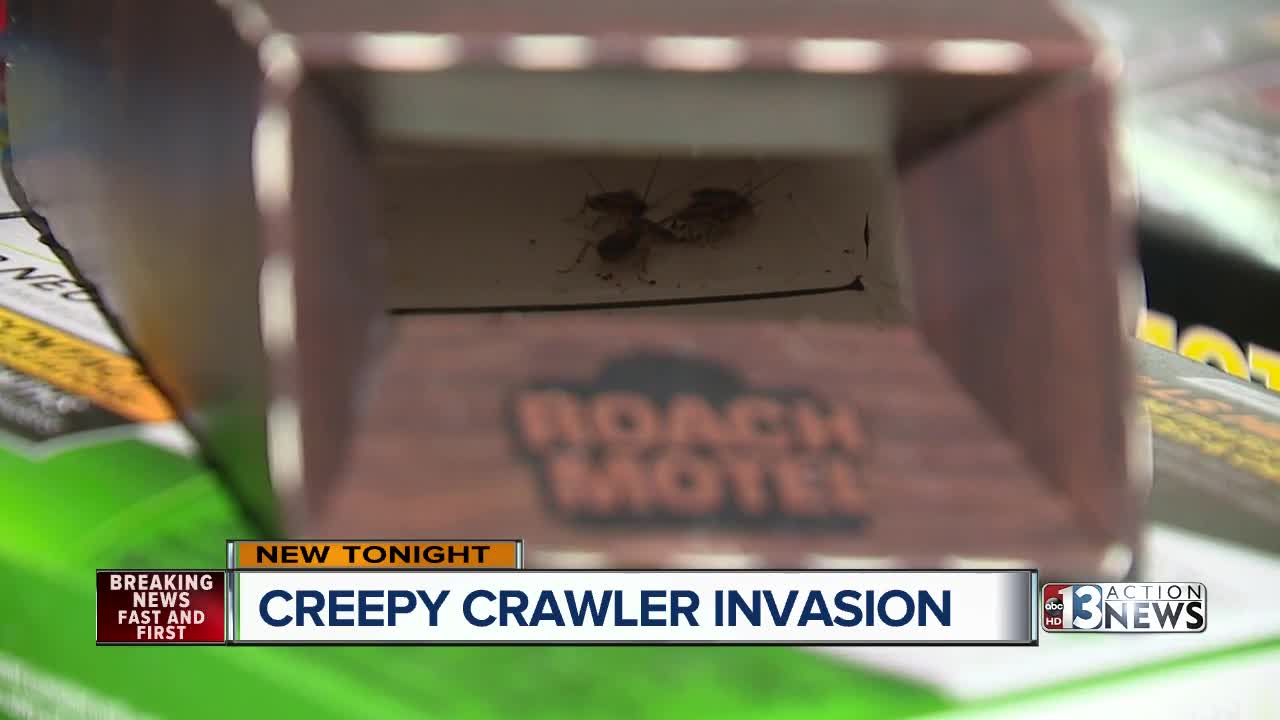 One man says he's dealing with a creepy, crawly invasion of roaches inside his rental unit near the University of Nevada, Las Vegas and nothing seems to help rid his condo of the pests.

It can be the stuff seen in your nightmares.

Ed Dombrowski says he has removed boxes of roach motels, filled with the creepy crawlers since he moved back in February 2018.

"The others ones aren't as bad but they all got roaches in them," said Dombrowski as he held up one of the roach motels.

Dombrowski is a disabled U.S. Army Veteran and currently lives on a fixed income.

Dombrowski adds the pesky pest problem started nearly the moment he moved in.

The bug battle was waged with a variety of over-the-counter pesticides and sprays but the problem has lingered for months.

"I was sitting here having a cold drink and I looked down and there was a roach on an ice cube," said Dombrowski.

Dombrowski says he reached out to his landlord's property management company and they sent out an exterminator on 3 occasions.

Dombrowski says the roaches continued to surface and he began to think the problem was perhaps the exterior, common area which is controlled by the homeowners association.

"[A representative] said 'you have my address, take your best shot and Channel 13 can kiss our ass," said Dombrowski.

Nicklin Community Management denies any unprofessional conduct or conversations and tells 13 Action News in a statement:

Nicklin Community Management Services, holds our Managers and staff to a high standard when it comes to customer service. In regards to the alleged statement that was provided to Channel 13, we have looked into this and believe it is inaccurate.

13 Action News also contacted the property management for the condo unit and a representative says the pest control company visited Dombrowski's unit on 3 separate occasions even though the tenant lease specifies any pest control is the responsibility of the tenant after the first 30 days of move-in.

Monarch Property Management also says they have reports from their pest control company that Dombrowski is not following directions, specifically:

Dombrowski flatly denies he is not following directions or removing pest control measures.

Dombrowski says he plans to move when his lease is up in January 2019.