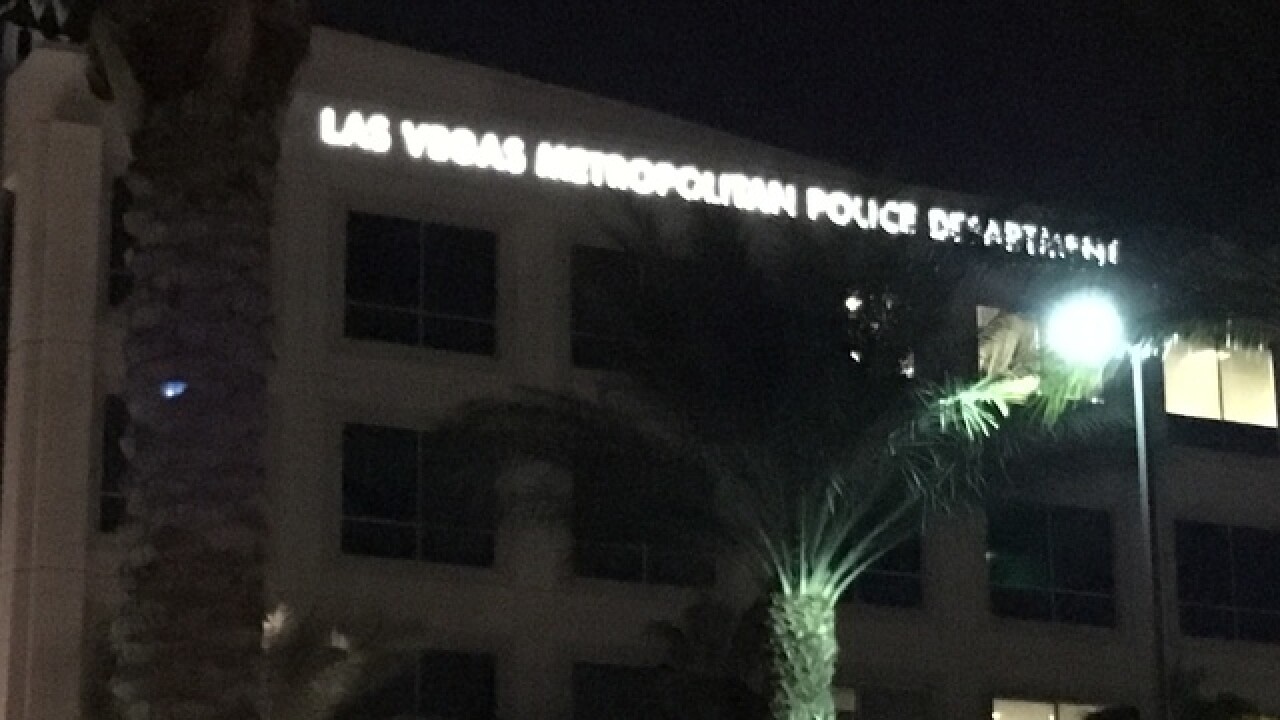 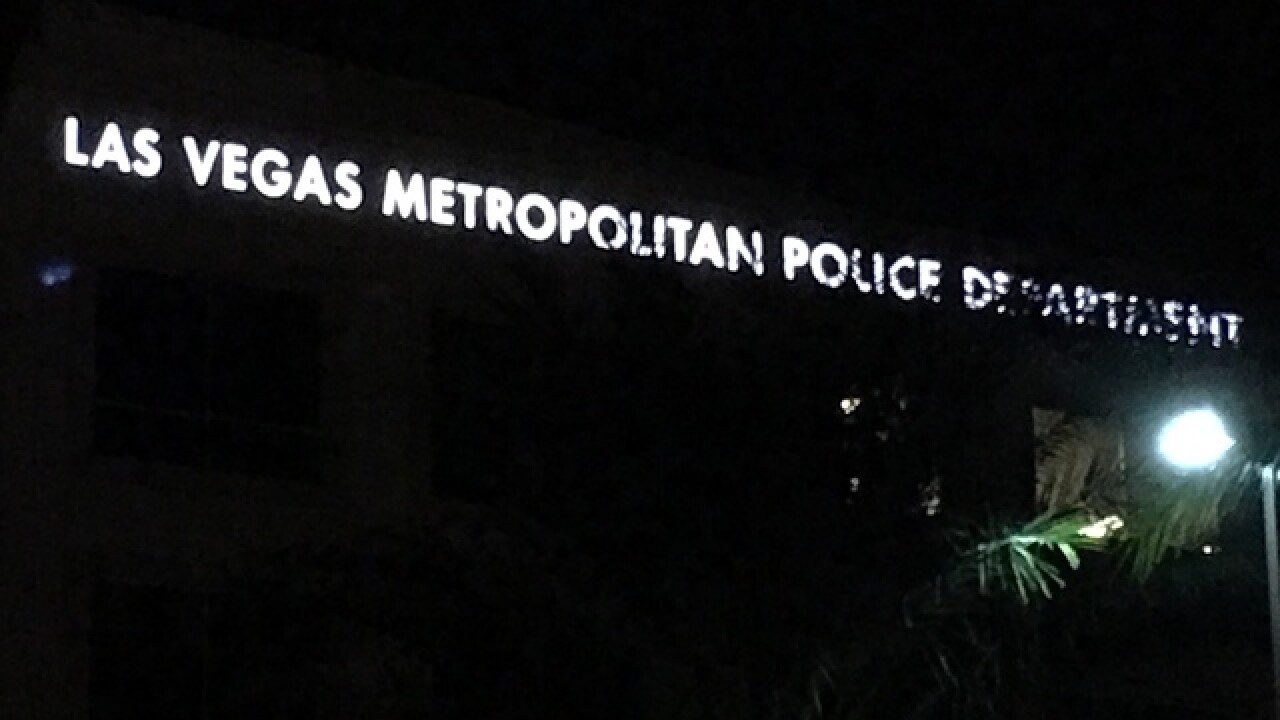 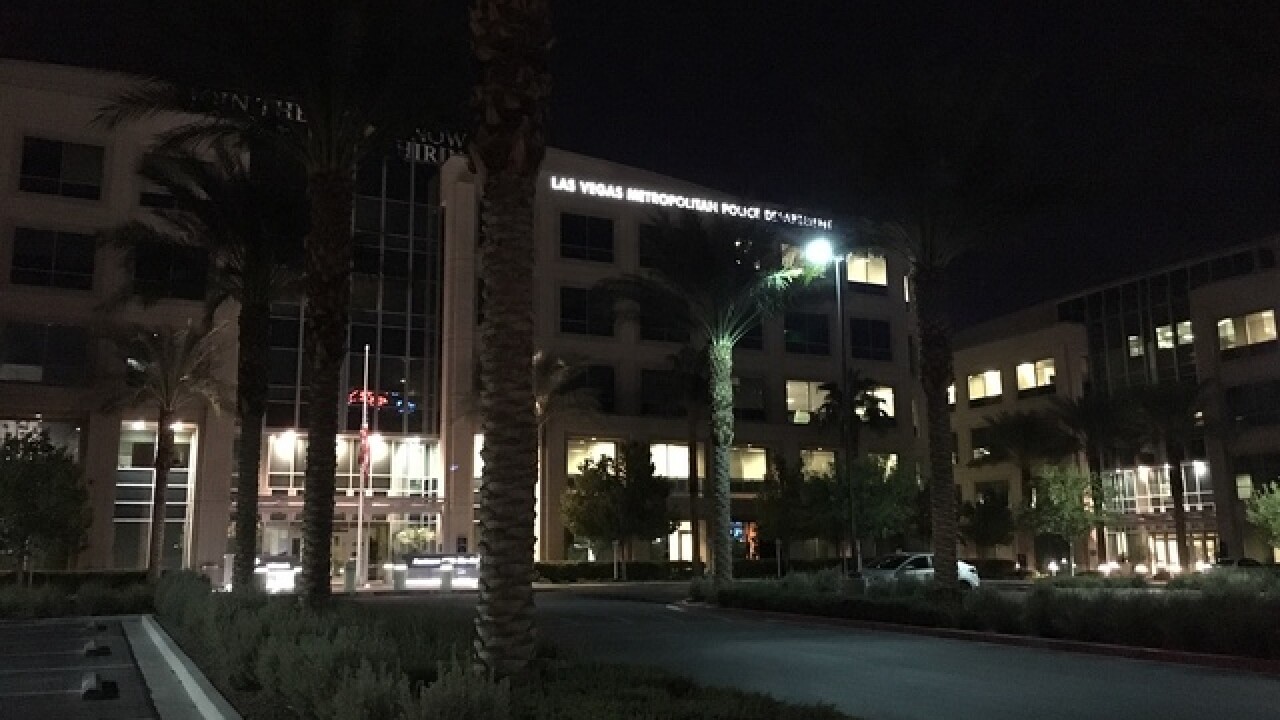 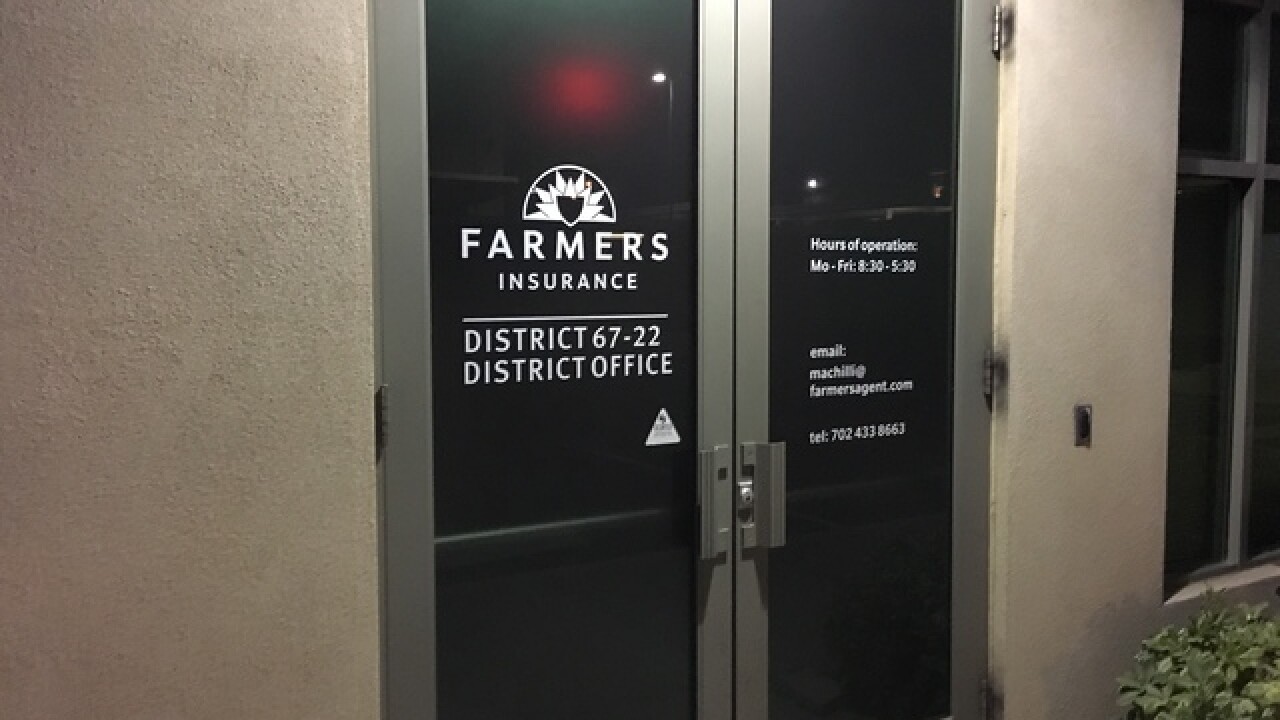 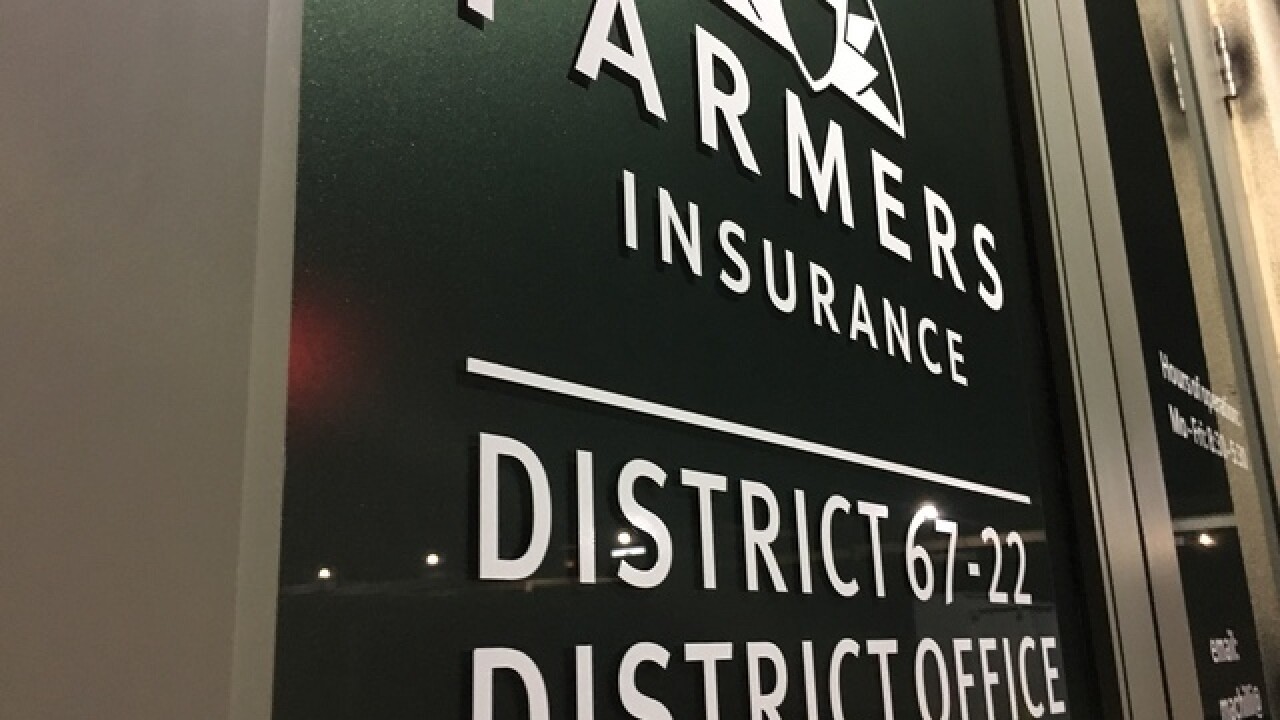 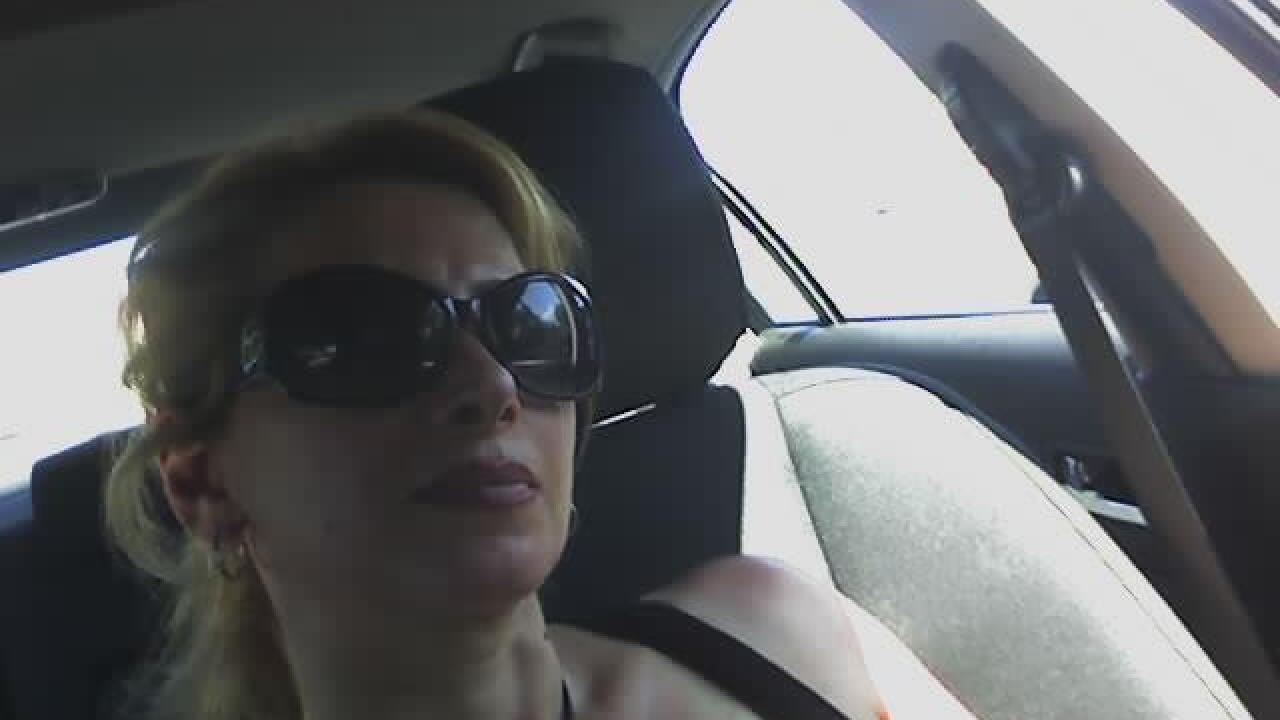 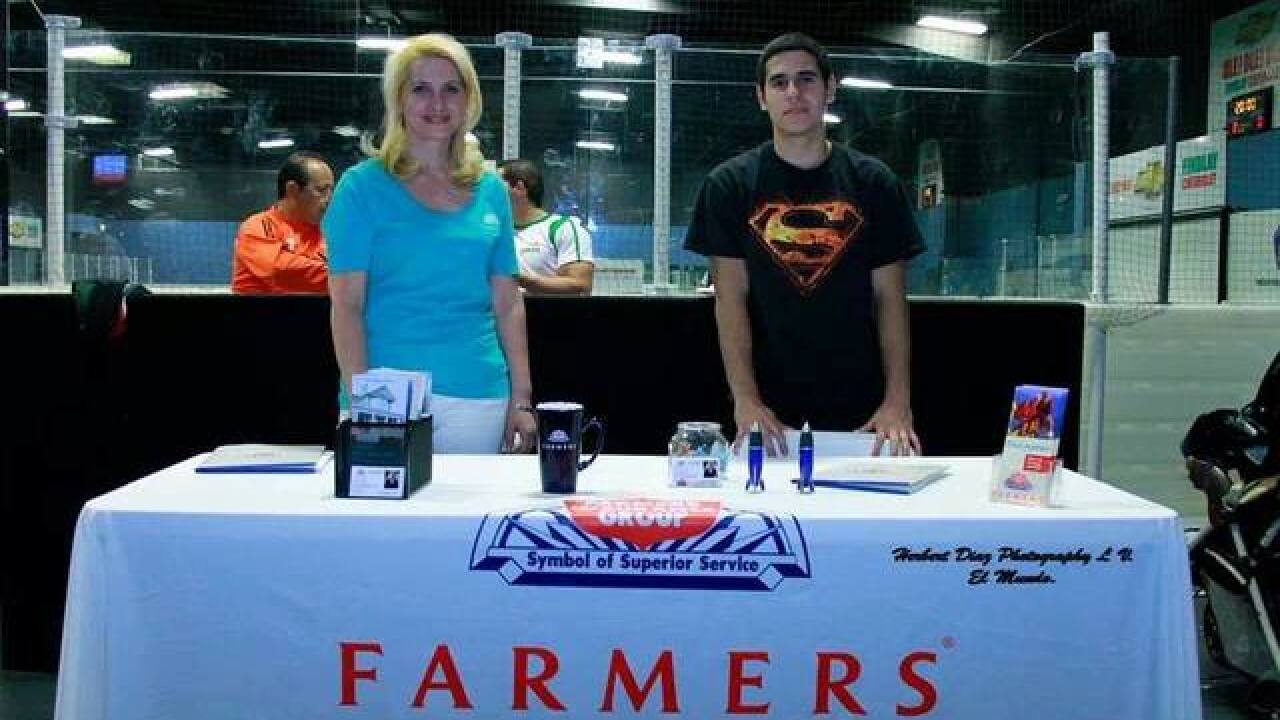 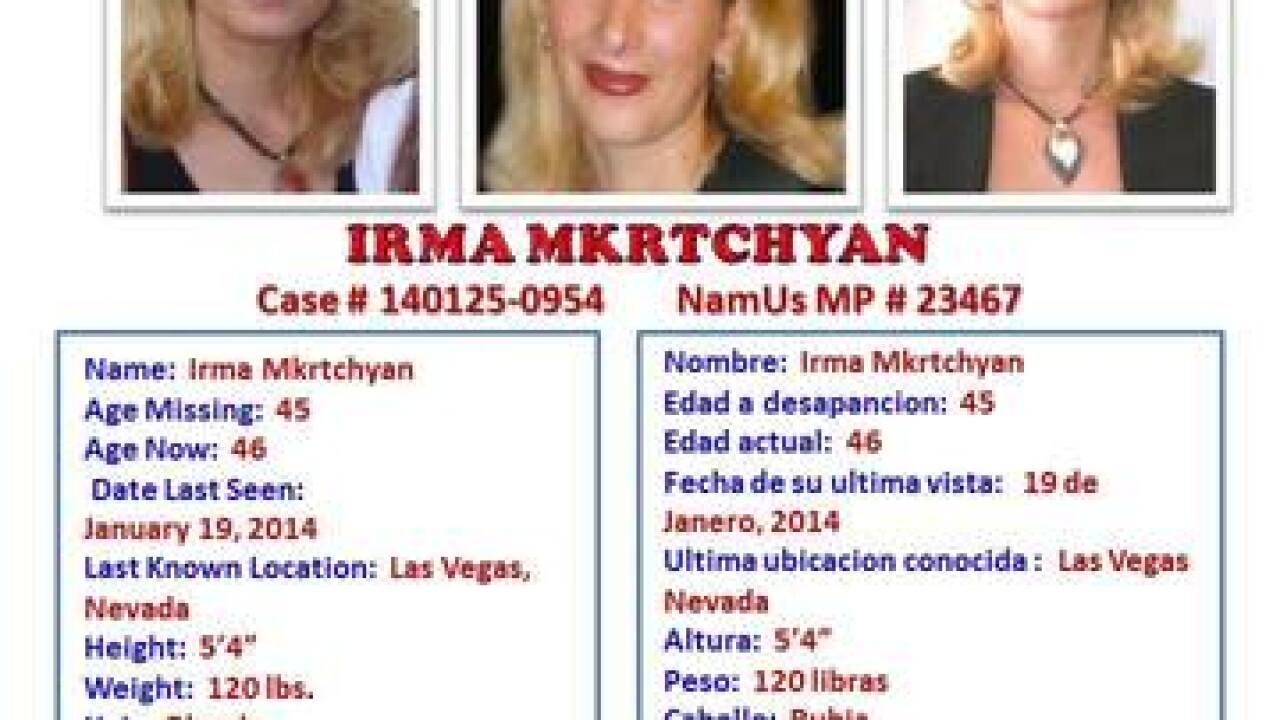 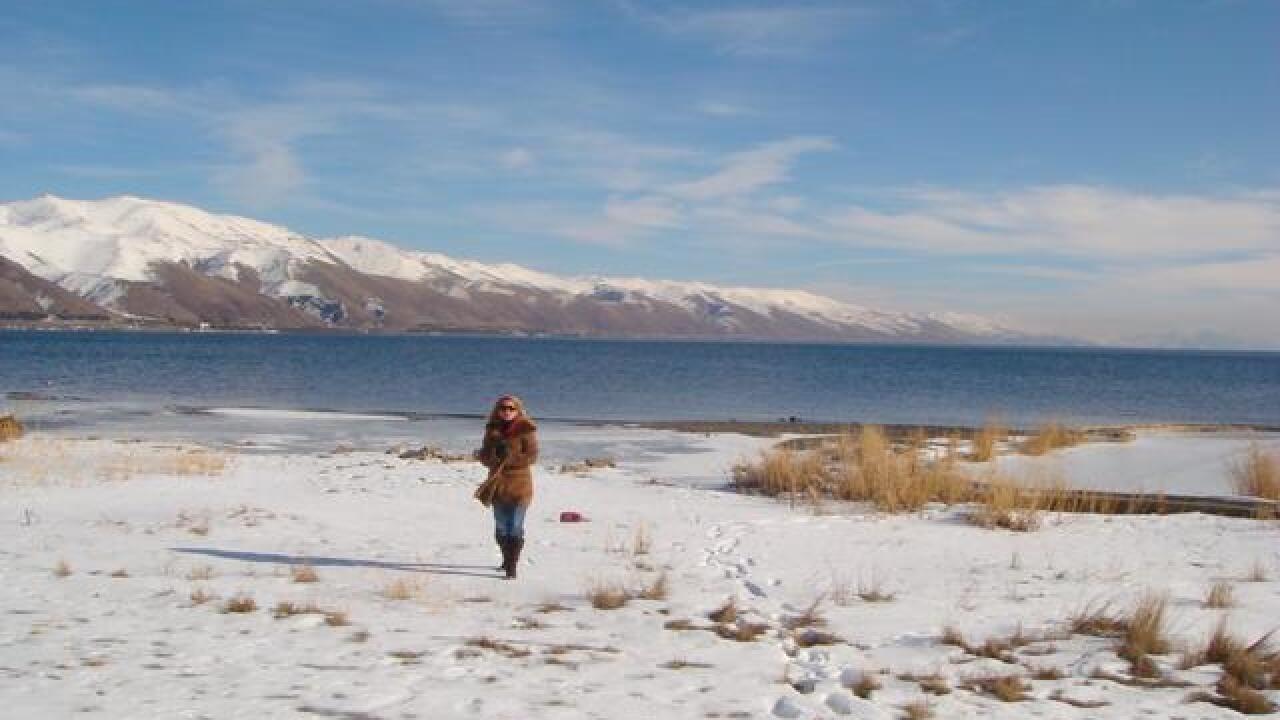 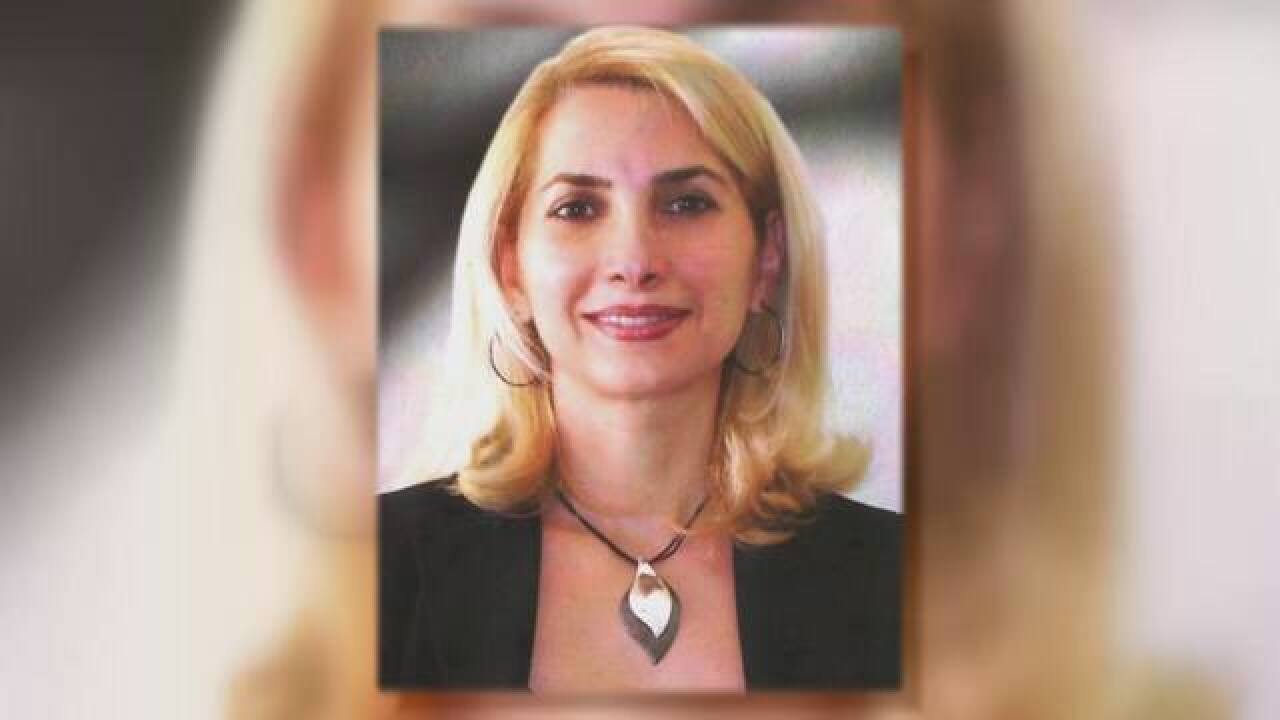 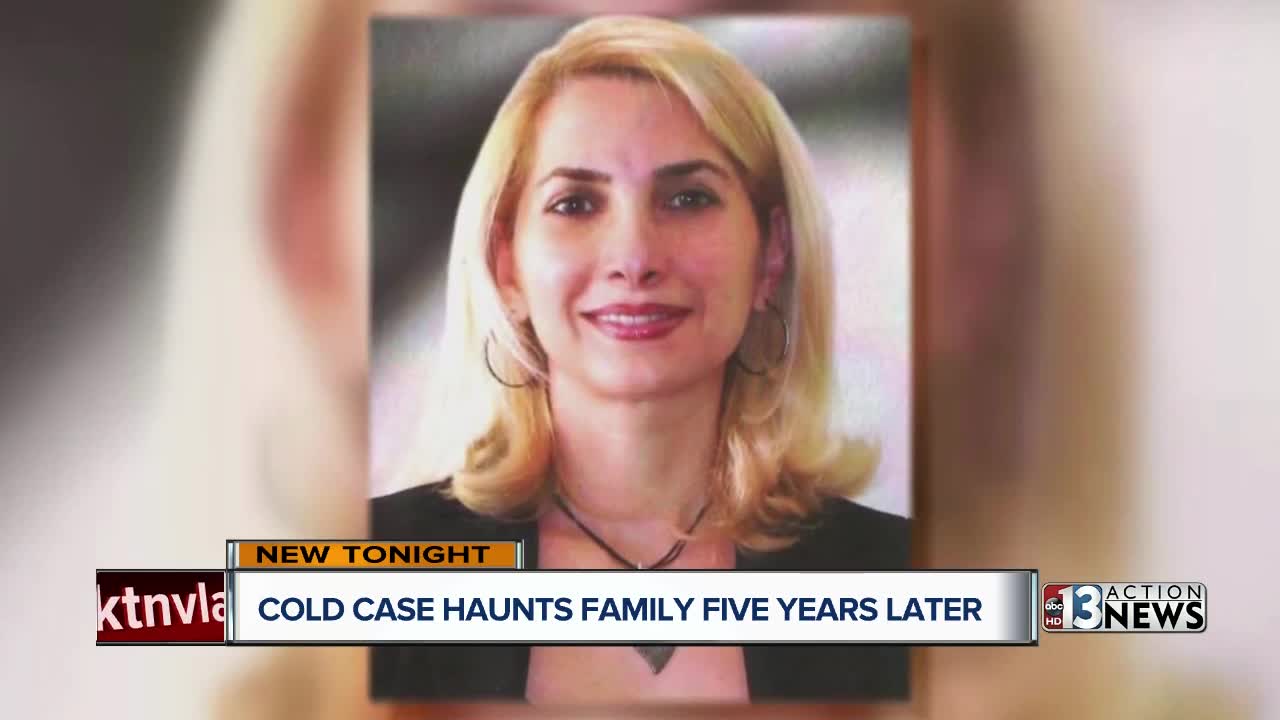 She is the Las Vegas mother who vanished without a trace and now almost 5 years later Irma Mkrtchyan's brother is asking for a fresh pair of eyes on the case.

Davit Mkrtchyan has been the most vocal advocate for Irma since she disappeared on Jan. 19, 2014.

"[Las Vegas Police] told me this was the most mysterious missing persons case in Nevada," said Davit from his home in New York.

The case has baffled investigators from the start.

On an otherwise unremarkable January day, Irma's cell phone sent a series of strange text messages, some to her ex-husband, and some to her boss at Farmers Insurance.

In one supposed text sent to her ex-husband:

My battery is dying.

I'm going to California for business.

I'll be back on Friday.

Additional texts sent to her boss:

There's been an emergency with my husband's family.

I'm heading to California for a funeral.

I'll be back on Friday.

"As an insurance agent, I know her phone was her business so it's impossible that she could have left the phone without a charger," said Davit.

Friday came and went without any sign of Irma..

Irma's vehicle was discovered at the Allanza Apartment complex with the keys hidden in the gas tank cap.

Irma was reported missing by the end of January and approximately 40 days later the case was transferred to the Las Vegas Metropolitan Police Department's homicide section for investigation.

"The text messages came from her phone but they can't prove my sister sent it," Davit said.

Davit says he spoke to his sister on a near-constant basis and believed she was in the final stages of gaining her independence by moving out of the Las Vegas home she shared with her ex-husband  whom she had been divorced from since 2009.

Davit says Irma's relationship with her husband had it's rough patches.

13 Action News contacted Ara Marutyan by phone about Irma's disappearance and he declined to speak on camera, adding he and his adult children were upset by media reports.

Marutyan did say police suspected he was involved in Irma's disappearance and says he took a polygraph test and his telephone was wiretapped.

Irma's adult children and ex-husband sued Las Vegas police for the return of the property and told the court none of the items or cash belonged to this missing woman.

The Clark County District Court Judge ordered Marutyan to appoint a representative for Irma in the proceedings or the case would be dismissed.

When a representative for Irma was never appointed the case was dismissed.

The proceeding ended up before the Nevada Supreme Court which affirmed the lower court's decision and dismissed the filing.

Nearly 5 years later, Davit is no closer to finding his sister.

Davit wants a fresh pair of investigative eyes to review the case to make sure nothing was overlooked.

Las Vegas Police have agreed to sit down with 13 Action News in the coming days.