A Las Vegas animal advocate is demanding proof of life for a dog after it was hit by a car and her owner refused to cooperate with an animal control investigation for denied medical care. 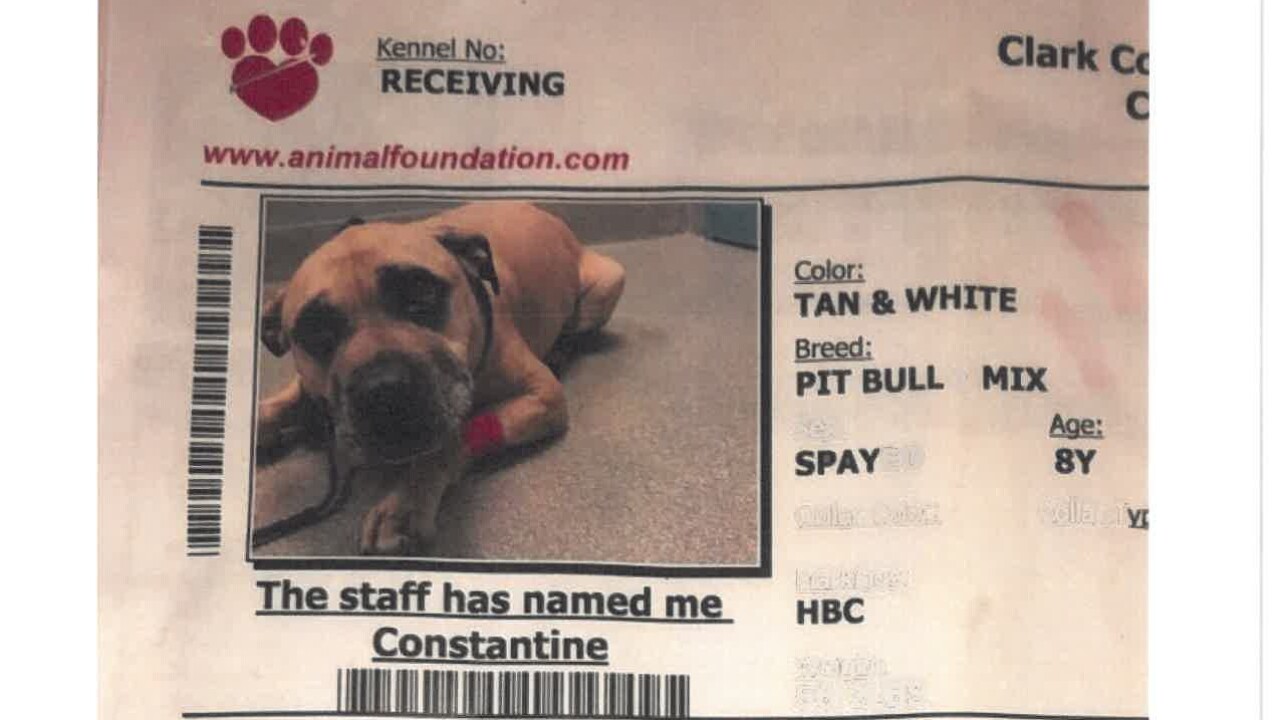 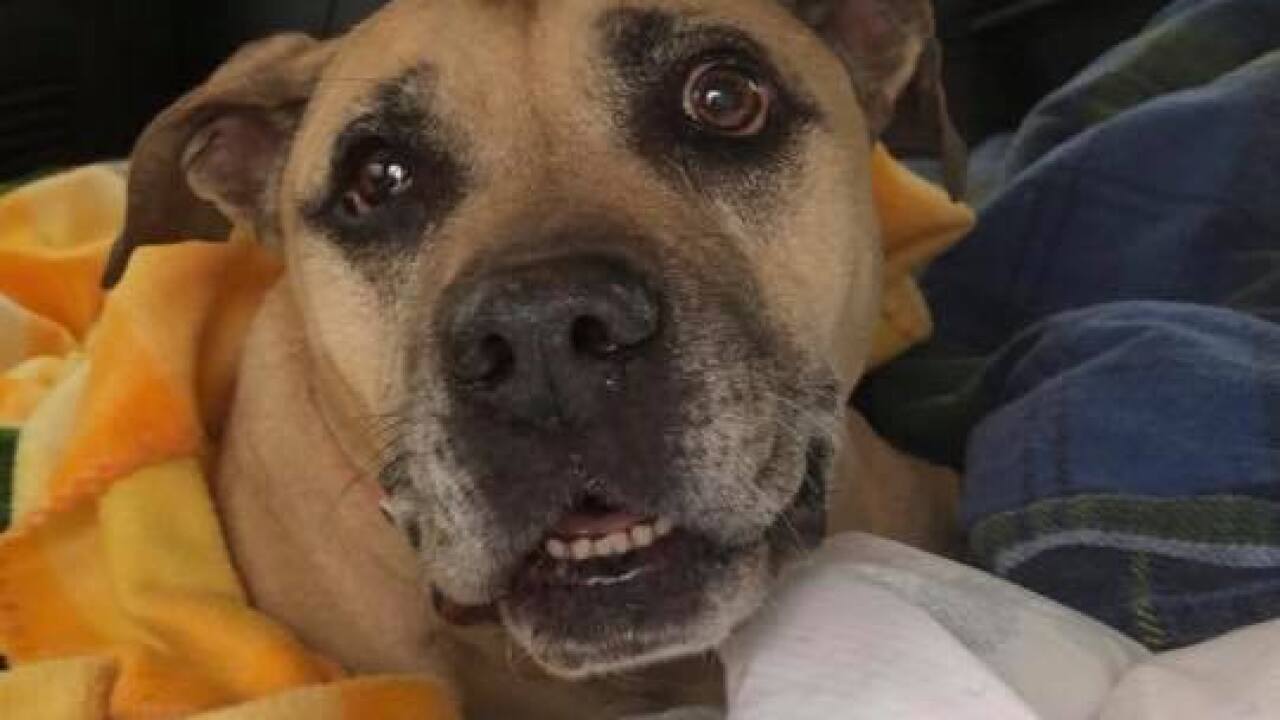 LAS VEGAS (KTNV) — A Las Vegas animal advocate is demanding proof of life for a dog after it was hit by a car and her owner refused to cooperate with an animal control investigation for denying the animal medical care.

According to documents obtained by 13 Investigates, the 8-year-old pit bull mix, had been hit by a car on Feb. 13 on the east side of Las Vegas.

Authorities from the Animal Foundation took custody of the dog and she underwent a medical examination.

Medical staff noted she was badly injured, suffering a substantial leg wound which was recommended for amputation and a head injury causing her eye to bulge.

"It was a bad hit," said Gina Greisen with Nevada Voters for Animals.

"There was a witness of the hit and the dog flew up in the air," added Greisen.

Greisen had been following the case since she was made aware of the situation via social media.

The situation for Katie went from bad to worse after records show authorities contacted the owner using a microchip and a struggle over medical care ensued.

"This guy was offered free medical care and he said no," explained Greisen.

"From all the notes, he was nasty to animal control, had hidden the dog and we want to know where Katie is now," said Greisen.

Authorities went to the owner's home on multiple occasions to conduct a welfare check on Katie, after a local animal rescue grew concerned about comments the owner had made about providing care for the dog.

Clark County Animal Control noted the owner, Russell Lewis, was very defensive and they observed four dogs at the home, including Katie.

The documents show Lewis used derogatory language toward the animal control officer, telling her he hoped she would be bitten by a dog and die.

Documents show Lewis failed to comply with animal control orders to provide proof the dog was receiving appropriate medical care and he was fined a total of $1,350.

13 Investigates contacted Lewis by phone and he denies any wrongdoing and claims he sent Katie to a shelter in Arizona.

Lewis said he is being unfairly singled out by authorities and admits he used obscenities toward authorities.

Animal Control along with Las Vegas Metropolitan Police served a search warrant on Lewis' home but were unable to locate Katie.

"There needs to be better policies and procedures in place," said Greisen.

"This isn't the first and I doubt it's going to be the last but we really need to address his," said Greisen.

The Animal Foundation released a statement:

"We routinely report any suspected cruelty or neglect to our Animal Control partners and trust in their ability to appropriately investigate such charges."