Boxabl will be showing off its tiny homes at the upcoming International Builders Show in Las Vegas. 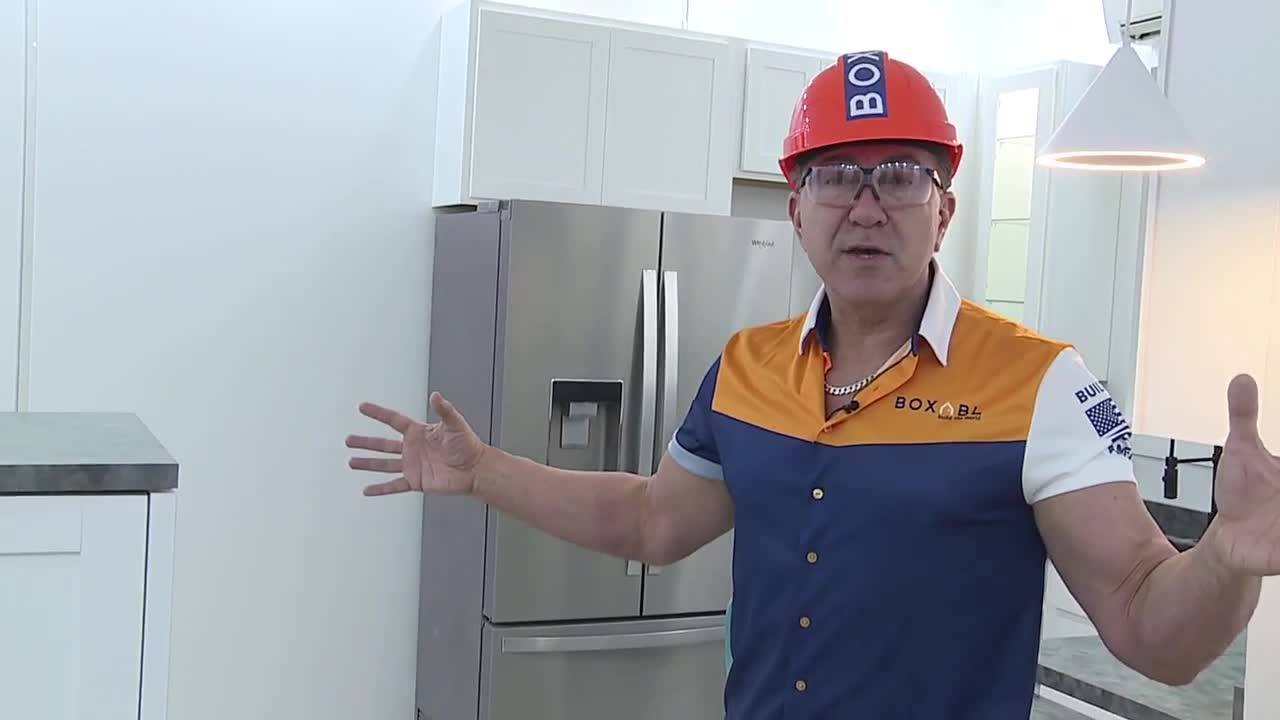 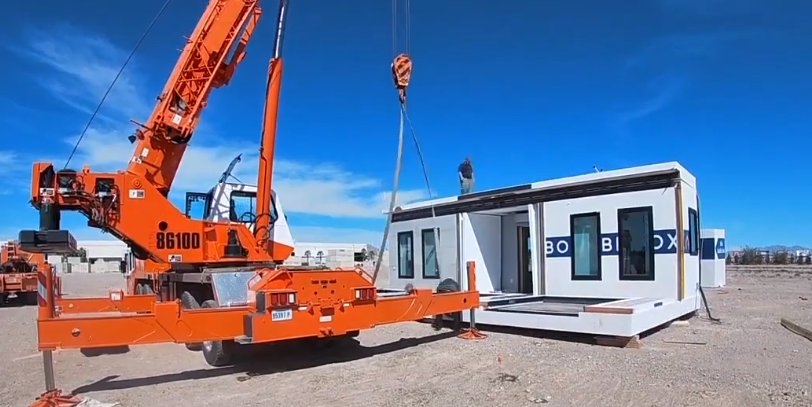 LAS VEGAS (KTNV) — UPDATE JAN. 13, 2020: Boxabl will be showing off its tiny homes at the upcoming International Builders Show in Las Vegas.

The 375-square-foot casita has a kitchen, bathroom and living room/bedroom.

The company claims the walls won't burn and it is bug and mold resistant.

The casitas will cost about $49,500 and you can put your name on a waiting list on their website.

The International Builders Show is happening Jan. 21-23 at the Las Vegas Convention Center. More than 67,000 people will be in attendance.

ORIGINAL STORY
An inventor in Las Vegas wants to shake up the worldwide construction industry with a venture he said can become the city's number one import.

Paulo Tiramani called his invention Boxabl, a foldable, shippable, customizable home building material for contractors, that, when put together, can expand into an 800 square-foot room.

"You've got a massive amount of freedom to create what you want," Tiramani said.

Galiano Tiramani, who handles business development for Boxabl, said the wall and floor panels fold together for secure shipping with enough space inside with fireplaces, sinks, bathrooms, or stairs in about 8 1/2-feet of width.

"The reason you want to be eight and a half feet is because any wider and you're oversize on the highway," Galiano said.

Thses dimensions will save on shipping costs and therefore open Boxabl to new markets around the world, according to the company.

Galiano said the walls inside the units are expanded foam over cement panels that won't burn and are impact, bug, and mold resistant.

"We'll be bringing a quality level to the marketplace that they can't understand right now," Paulo said.

He said builders should look at the shells as a tool, that stack like Legos to speed up construction.

Paulo plans to ship identical blanks in 400, 600, and 800 square-foot variants built on a factory line to keep costs down.

"Factories want to make the same thing over and over again," Paulo said. "But the customer wants ultimate customization. That's quite a trick to pull off."

Plus, he said his corporation has already spent $5 million on the development, and they've begun looking for investors to finance $30 million to get the product into production.

Paulo said they want to be in full production in a Las Vegas factory by 2020.