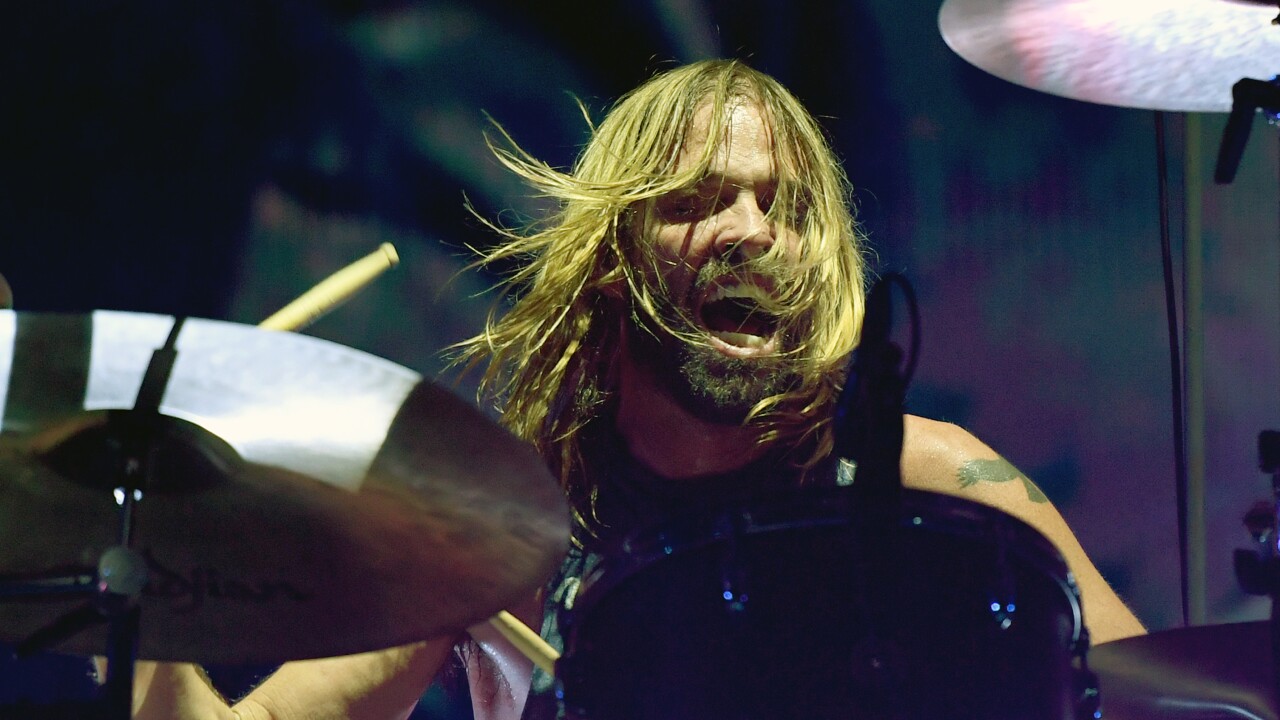 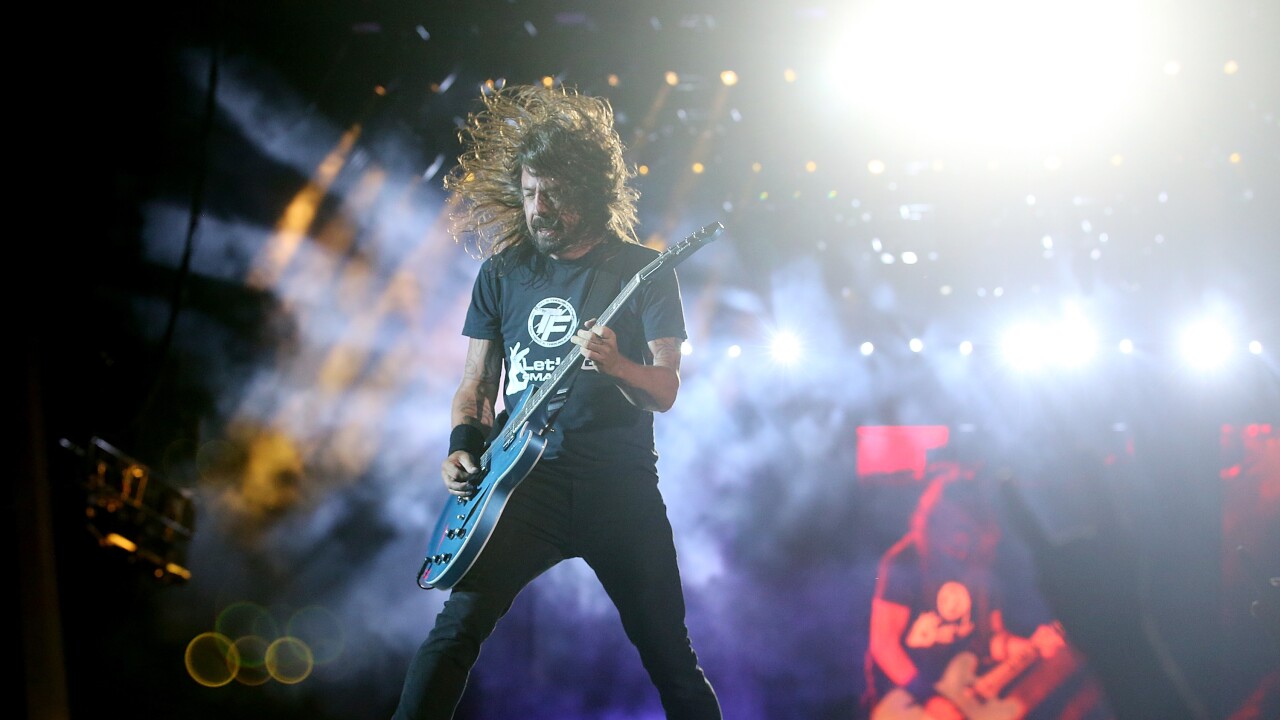 LAS VEGAS (KTNV) — Las Vegas' newest music festival describes itself as "the place where music, technology, and art converge," but technology tied to the event's sponsor has prompted some musicians to publicly diverge.

Over 1,000 artists have signed a pledge refusing to participate in Intersect Music Festival or any other Amazon-sponsored event.

Some of the bigger names to sign include Atmosphere, CAKE, Deerhoof, of Montreal and Wolf Parade.

Intersect is sponsored by Amazon Web Services and the festival began as an afterparty for AWS re:Invent, the company's annual cloud services convention in Las Vegas, according to Intersect's website.

The party has evolved over the years, opening to the public for the very first time this year as a two-day music festival on the Las Vegas Strip. The event debuts Friday -- the final day of AWS re:Invent 2019.

But not everyone's excited.

"We will not allow Amazon to exploit our creativity to promote its brand while it enables attacks on immigrants, communities of color, workers, and local economies," it says in an open letter targeting the tech giant.

After the festival was initially announced, the campaign No Music For ICE posted an open letter calling on artists to avoid partnerships with Amazon until the company stops working with Immigration and Customs Enforcement (ICE) and Customs and Border Protection (CBP), and stops providing cloud services to Palantir, a big data company that has made national headlines over its partnership with ICE.

It has recently come to light that Amazon Web Services, an Amazon subsidiary with known ties to ICE and law enforcement, is hosting a festival (https://intersect.aws) marketed as an experience “where music, technology, and art converge.” We the undersigned artists are outraged that Amazon continues to provide the technical backbone supporting ICE's human rights abuses. We pledge to not participate in Amazon-sponsored events, or engage in exclusive **partnerships with Amazon in the future, until Amazon publicly commits to:

We will not allow Amazon to exploit our creativity to promote its brand while it enables attacks on immigrants, communities of color, workers, and local economies. We call on all artists who believe in basic rights and human dignity to join us.

Despite pushback from No Music for ICE, dozens of artists are scheduled to perform at the event. Headliners include Foo Fighters, Kacey Musgraves and Beck.

Intersect takes place at the Las Vegas Festival Grounds on Dec. 6 and Dec. 7.

13 Action News has reached out to Amazon and Amazon Web Services. Check back for updates.