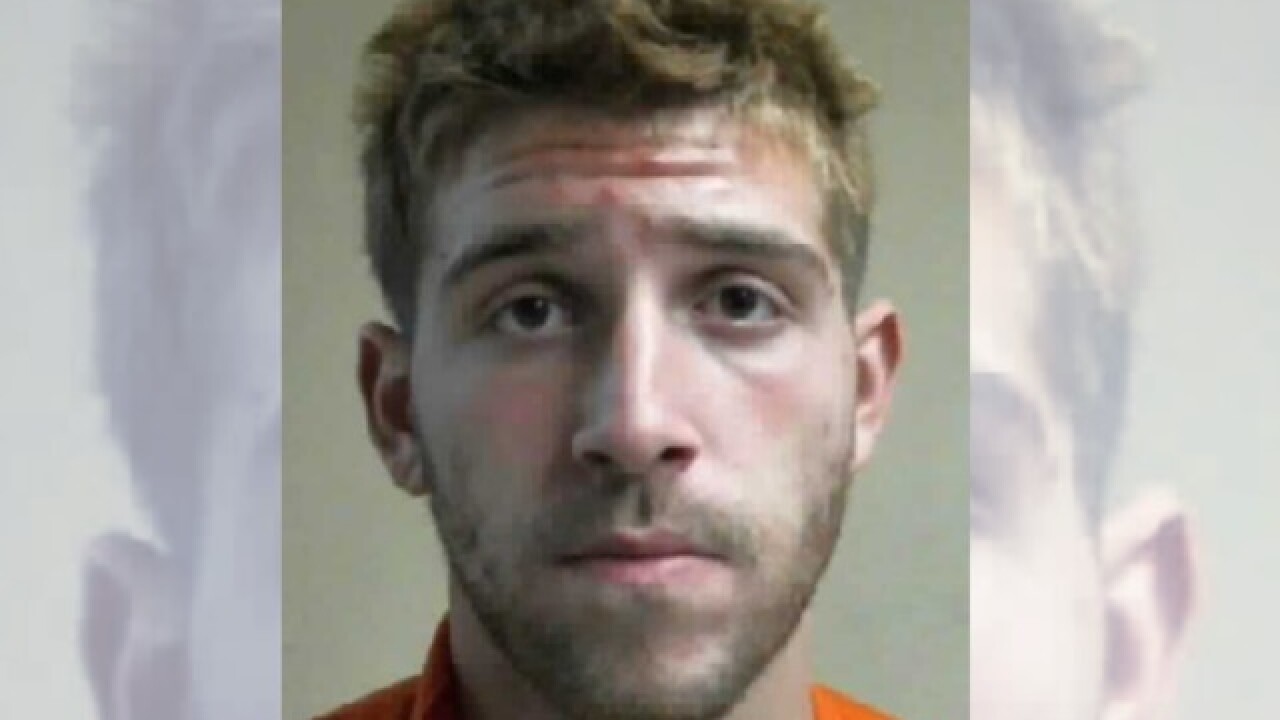 UPDATE OCT. 25: Gregg McGruder was located in the bathroom of a truck stop in White Pine County.

He was apprehended without incident. McGruder will now be housed at High Desert State Prison.

The Nevada Department of Corrections reports a minimum security inmate walked away from a conservation camp in Ely.

Inmate Gregg McGruder, 25, walked away from Ely Conservation Camp at about 10:25 a.m. Wednesday, according to NDOC.

McGruder had been transported to the camp back in July from Washoe County and was serving 40 - 100 months for robbery.

A retake warrant has been issued for McGruder, according to the department.

Anyone with information on the whereabouts of McGruder was urged to contact their local law enforcement agency.