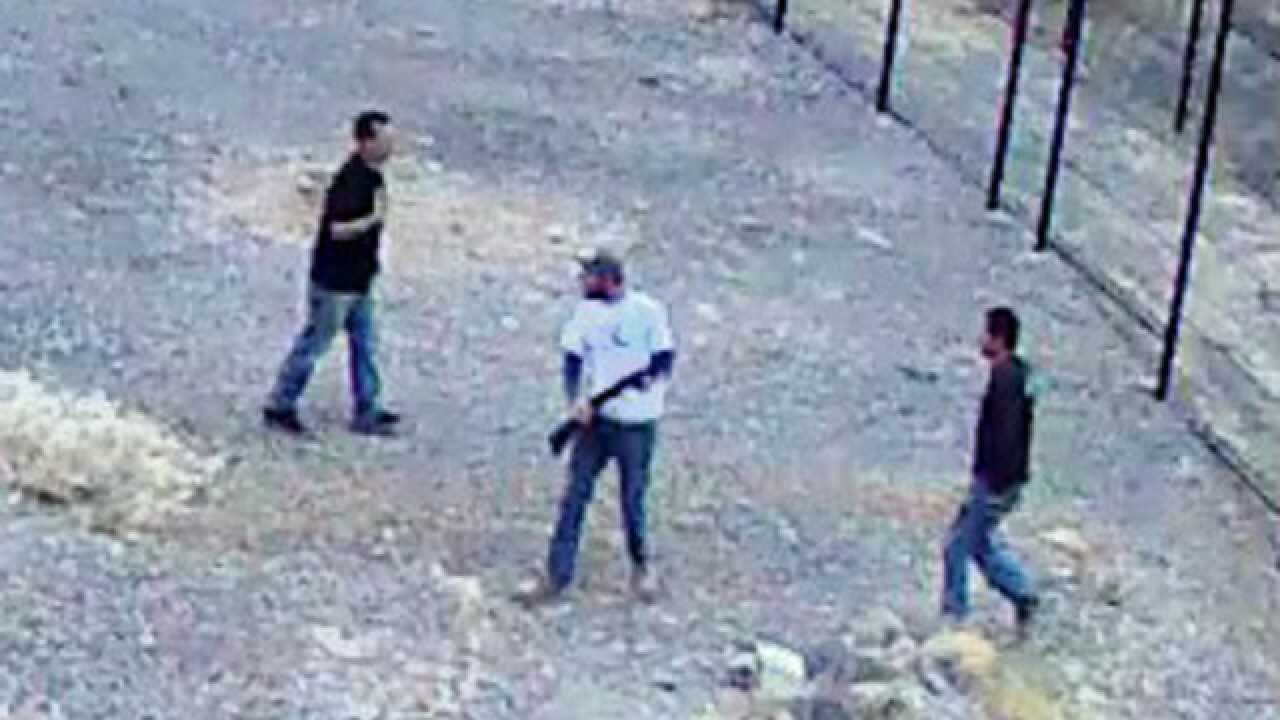 An Indian Springs man convicted of harming pupfish in Death Valley National Park was sentenced in federal court, according to the U.S. Attorney's Office.

Trenton Sargent, 28, faces 12 months and a day in prison and three years of supervised release. He pleaded guilty in July to one count of violation of the Endangered Species Act, one count of destruction of United States property, and one count of felon in possession of a firearm. Sargent is a felon who is prohibited from possessing firearms and ammunition.

Devils Hole is the only location in the world where Devils Hole pupfish exist in the wild. The pupfish is a Nevada state and federally listed endangered species. The Endangered Species Act was enacted to provide a program for the conservation of endangered and threatened species. In the spring of 2016, Devils Hole contained just 115 observable pupfish.

Sargent admitted that, on April 30, 2016, he and co-defendants Edgar Reyes and Steven Schwinkendorf, rammed their ATV into the fence surrounding Devils Hole, severely damaging the gate. Then, Sargent fired a Mossbert 500 shotgun at the padlock on the gate. After their attempts to open the gate were unsuccessful, the men scaled the fence.

Once in the enclosed area, they destroyed a sensor center for cameras and equipment for the area, and destroyed a video surveillance camera belonging to the National Park Service. Then, Sargent stepped into the water onto the Devils Hole shallow shelf. In doing so, he smashed pupfish eggs and larvae pupfish during the peak spawning season for pupfish, who lay their eggs on the shallow shelf.

Reyes, 37, of North Las Vegas, and Schwinkendorf, 31, of Pahrump, previously pleaded guilty to destruction of government property and violation of the Endangered Species Act. They were each sentenced to one year probation.

The investigation was conducted by the National Park Service, the U.S. Fish and Wildlife Service, and the Nye County Sheriff’s Office.