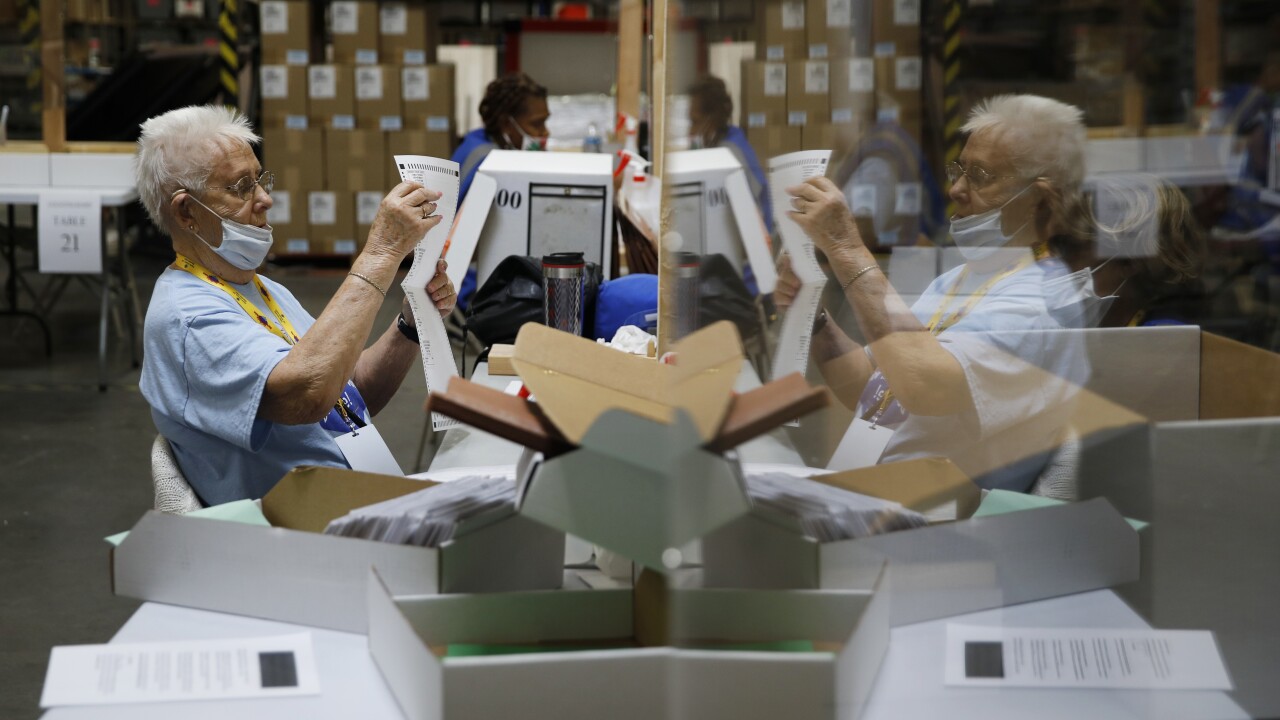 "The number of the general public who have indicated they would like to work has increased tremendously," Gloria said, "we're confident that we will be able to staff the early voting sites and Election Day."

Gloria warned that people may still need to wait to cast a ballot if they decide to fill it out in person.

"It's the longest ballot we've ever seen," he said.

There will be more than 70 contests on the ballot for voters to consider.

Gloria said people should plan ahead and know who they want to vote for, vote early, or take advantage of the mail-in ballots that will be sent to every registered voter in Nevada.

"We want you to take advantage of that mail-in ballot," he said, "especially if you're nervous getting into large groups as a result of the pandemic."

Gloria said three mailers would be sent to each voter including a sample ballot, an information packet, and the real ballot packet.

He said voters should follow directions carefully because security procedures, like signing the ballot and the envelope, could result in the ballot being rejected.

"If you follow the instructions and sign your ballot and send it in or drop it off by Nov. 3, we will be fine and it will be counted."

Every polling location will accept drop off ballots if a voter prefers to fill out their ballot early and drop it off in person.

Gloria said the ballots would go out at least 20 days before the general election.

Voters who still need to update their address to ensure they receive a ballot in the mail should visit the Nevada Secretary of State website, and anyone who needs to register to vote can do so through the state's online registration portal.