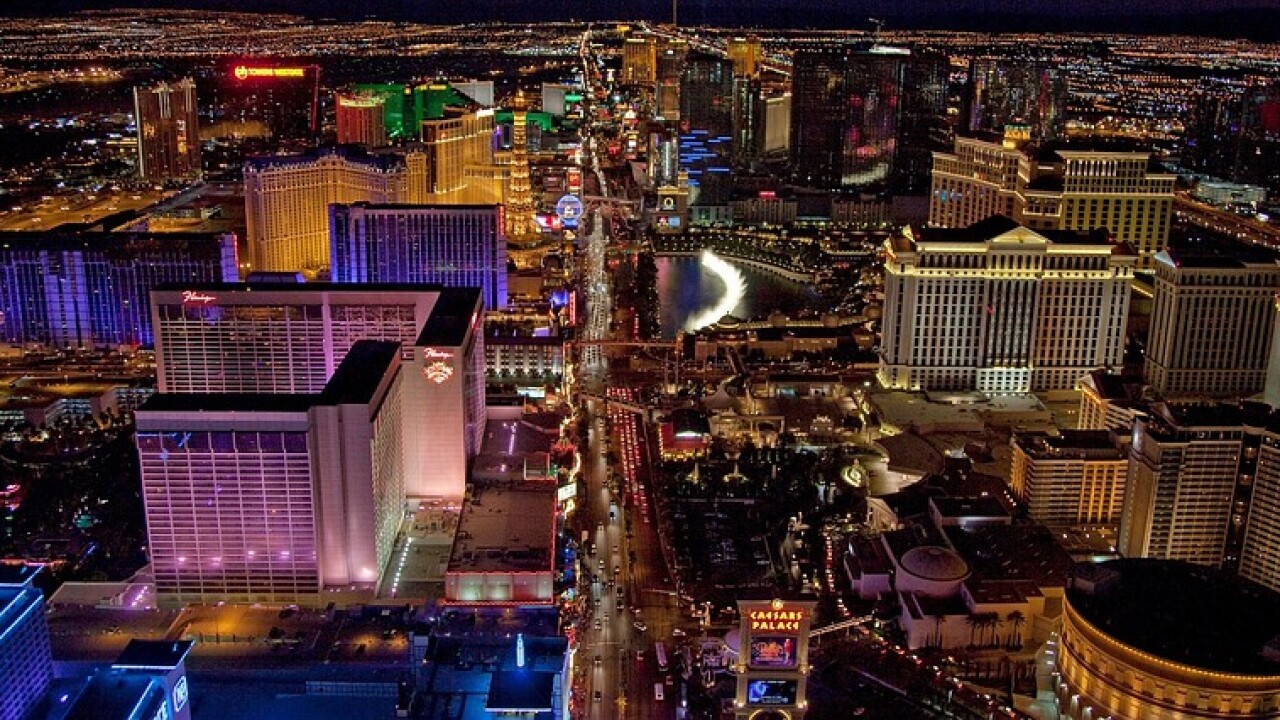 LAS VEGAS (KTNV) — A Las Vegas man is accused by the FBI of using video of an "intimate encounter" on the Las Vegas Strip to extort money from a well-known gambler.

Fredi Kazimirsky, 27, was arraigned in federal court on Wednesday for extorting $100,000 from another man who was visiting Las Vegas, the Department of Justice says.

According to court documents, the well-known gambler was staying at a hotel on the Strip about two months ago when he asked for a prostitute to meet him in his hotel room.

Kazimirsky and the man drank alcohol, did drugs and had an "intimate encounter," the documents show.

The two swapped phone numbers and kept in touch. They planned to meet again on June 24 in the Las Vegas area.

RELATED: Man accused of 'ATM jackpotting' in Primm, hacking machines so they dispense cash like a jackpot

On June 27, the man says he received a text message from Kazimirsky saying, "So let me get this straight, You are not going to meet me?"

The man responded by saying he was meeting with family and friends and didn't have time to meet with Kazimirsky, the documents show.

Kazimirsky responded by saying, "I have a surprise for you."

The following images are text messages listed in the indictment.

On June 28, Kazimirsky agreed to meet the victim at a hotel room to receive the extortion money.

When he arrived at the hotel, he was taken into custody by law enforcement.

During an interview with agents from the FBI, authorities say Kazimirsky admitted to sending the text messages to the victim.

A jury trial is scheduled for Oct. 7.

If convicted, the maximum penalty is 5 years imprisonment and a $250,000 fine.