UPDATE: Human remains have been confirmed to belong to missing Arizona couple 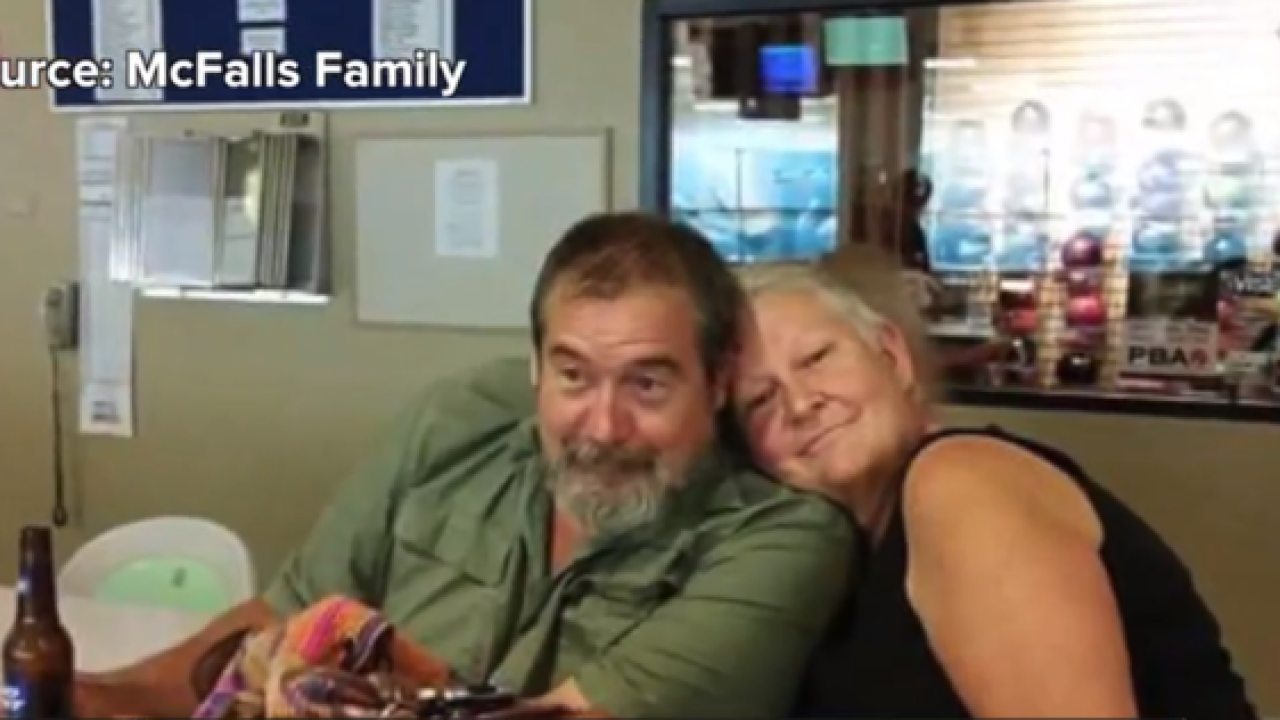 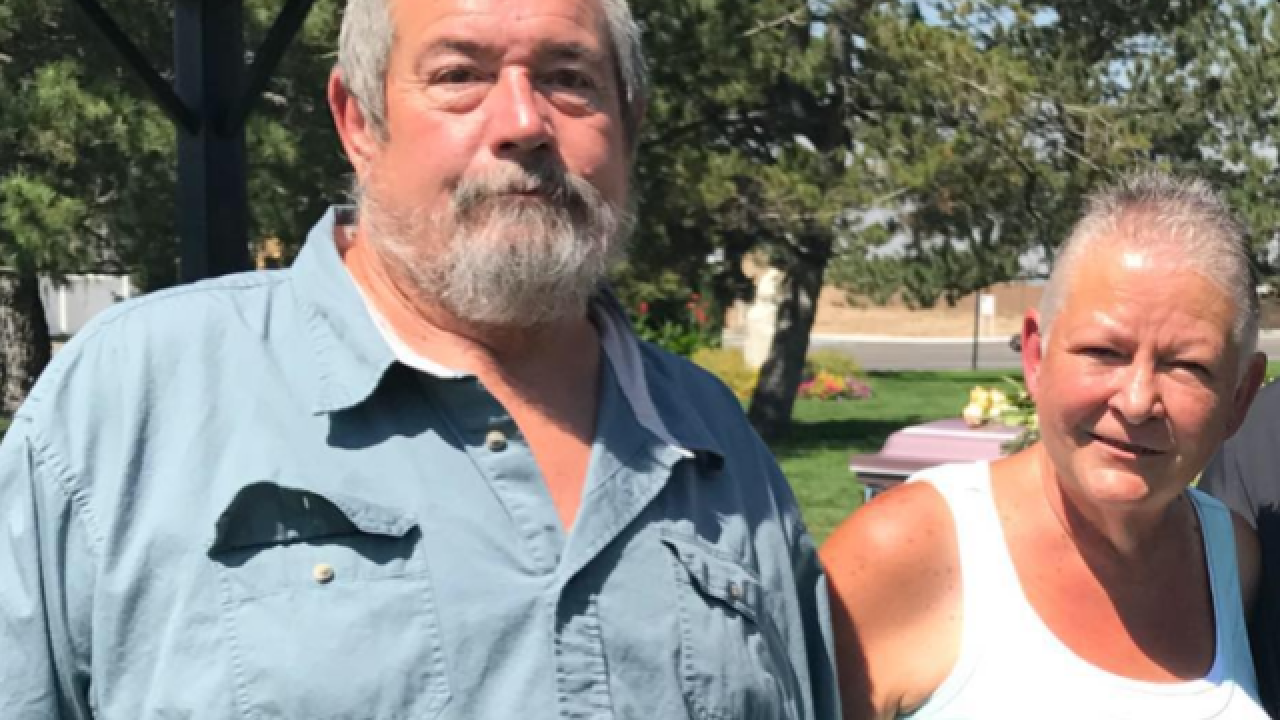 UPDATE JAN. 30, 2020: The 2nd set of human remains have been identified as 62-year-old Jerry David McFalls St. of Littlefield, Arizona. The manner of death has not been released for either Jerry or Susan.

LATEST: 13 Action News was at the scene where authorities say two sets of human remains were discovered last month.

Right now, authorities have confirmed that Susan McFalls's body has been recovered.

Susan and Jerry McFalls disappeared from their Littlefield, Arizona in January.

Some members of the community were at the patch of land close to Interstate 15 between Nevada and Utah.

"Where we are standing now, this is sacred ground to me," said one man. He did not want his name to be released.

People are still fearful in this small community. Authorities have said they suspect foul play but they have not named any suspects.

David Bounsall is a fugitive recovery specialist who has worked with the McFalls family.

"We don't know who did this," he said. "This is almost like they wanted them to be found or they didn't know the area."

13 Action News has been in touch with the McFalls family. It's unclear when authorities will identify the second set of human remains.

LITTLEFIELD, Ariz. (KTNV) -- The Mohave County Sheriff's Office has confirmed that one set of human remains found in the Virgin River Gorge is that of a woman missing since January.

The remains have been identified as 63-year-old Susan Marie McFalls of Littlefield, Arizona. Medical examiners were able to make a positive identification by comparing medical records and a medical device located along with the remains.

The second body has not yet been identified and the remains have been forwarded to the FBI Crime Lab for scientific examination. This investigation is ongoing.

The human remains were found Oct. 22 in a desert area in the Arizona gorge, located off Interstate 15 between Nevada and Utah, not far from Littlefield.

McFalls and her husband, Jerry, went missing in January.