The Las Vegas Metropolitan Police Department and resort security staff on Las Vegas Boulevard are working together to crack down on the recent uptick in violence. 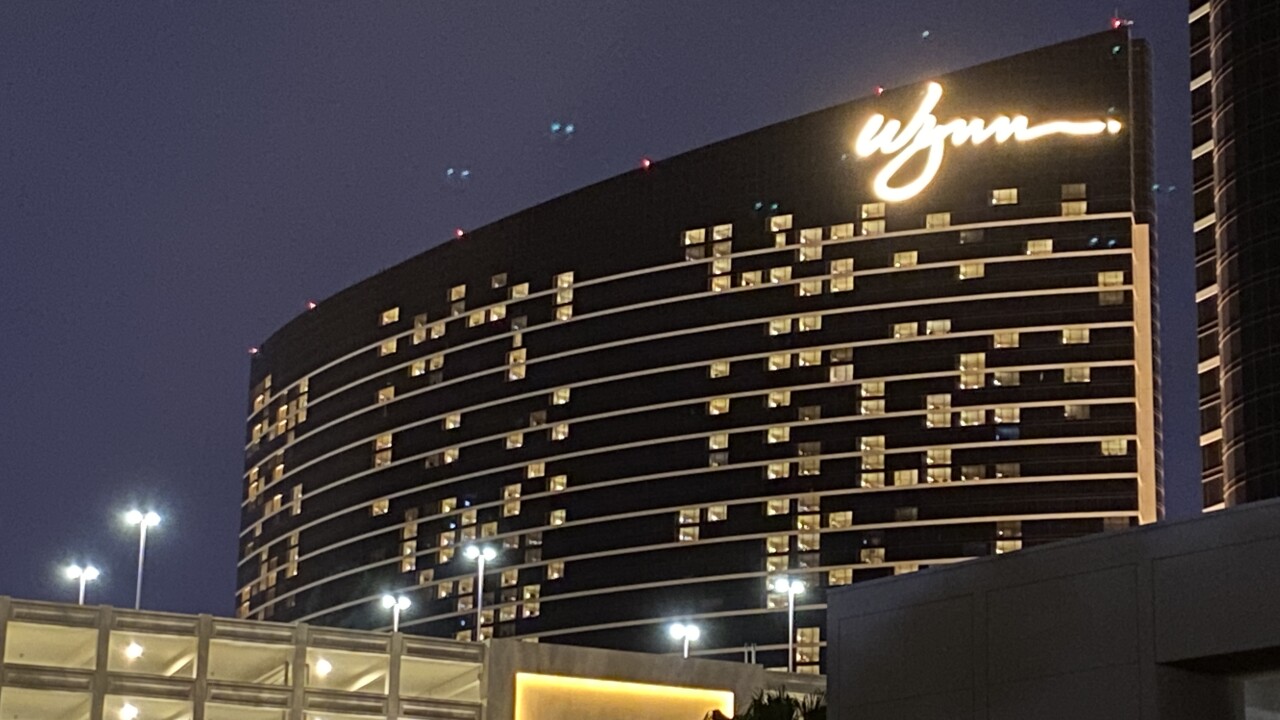 LAS VEGAS (KTNV) — The Las Vegas Metropolitan Police Department and resort security staff on Las Vegas Boulevard are working together to crack down on the recent uptick in violence.

Security teams have shared with 13 Action News that surveillance cameras are an important tool being used throughout the resort corridor.

"Between the hotel industry and public law enforcement and the county, you virtually can't walk on the Strip without being on some type of a camera," said Todd Fasulo, VP of security at the Wynn Las Vegas.

And violence is up on the Strip.

According to LVMPD's most recent crime report released Monday, aggravated assaults are up by more than 35% since this time last year.

LVMPD: Crime on Las Vegas Strip is on the rise

"We're able to identify the suspects and refer to their movements. This gives us clues to share that include what kind of car they were in to add to our patrol division," said Larry Hadfield, of the LVMPD.

Whether a potential suspect is outside on Las Vegas Boulevard or inside one of the resorts, LVMPD and properties like the Wynn Resort say they are in constant communication and share information.

"They can have access to our security control room and they've got access to every camera. We just pull it up for them and they can radio out to their people of what they're seeing," Fasulo said.

That real-time partnership extends beyond surveillance technology to the casino floor too.

Between the ramped up security protocols at the resort to LVMPD's shifted resources on weekends, you'll often see officers working together.

"We'll team up Vegas officers, which is also what we do on those weekends when we do the bag search. There's always a Vegas police officer teamed up with one of our own officers at every one of the doors," Fasulo said.

Wynn Resort officers are also highly trained with diverse backgrounds in local enforcement, which include time with the military and FBI. Fasulo called this collaboration between LVMPD and resort security one of the best in the country.

"Everybody involved with the Strip wants to make it a safe place and make it the No. 1 tourist destination in the world," Hadfield said.